″ Kupalaўtsy ″ in Berlin: in the German capital starts the festival Radar Ost | Culture and Lifestyle in Germany and Europe | DW “Art and Conflict” is the theme of the current international festival of theater arts Radar Ost, which starts on October 7 at the Deutsches Theater in Berlin and is held under the motto “Collaboration instead of curatorship”. Artists from Russia, Bosnia and Herzegovina, Belarus and Ukraine present their productions here.

The pandemic has forced theaters to look for new ways to create performances and go beyond standards. And this was reflected in the Radar Ost festival: this time, for the first time, not only two touring performances of individual theater groups will be shown on its stage, but also co-productions of artists from different countries. And theaters from Bosnia and Herzegovina and Russia are implementing their joint projects right on the spot – in Berlin.

All the performances of the festival are connected with the theme of the risk that artists face in the creative process: the performances try to answer the question of whether the artist is ready to remain silent.

“Kupala residents” and Belarus as a separate topic

The independent theater troupe “Kupalaetsy” from Minsk, which was organized by former artists of the Yanka Kupala Theater, will present its musical performance “Wojzeck” for the first time. At the invitation of Deutsches Theater, two Kupala residents will be guests of this Berlin theater for two months.

The situation in Belarus is also reflected in the performances of Russian women Ksenia Ravvina and Ada Mukhina. Ksenia Ravvina will present her play “In A Real Tragedy, It Is Not The Heroine Who Dies; It Is The Chorus” for the first time, dedicated to artists who are silenced. Ada Mukhina will show two premieres, give a lecture-performance “How to Sell Yourself to the West” and a telematic performance “Risk Lab” – in the form of a series of artists’ discussions on risk in art. In conclusion, there will be a big discussion about the situation in Belarus with the Nobel Prize in Literature Svetlana Aleksievich.

The return of Serebrennikov’s “Decameron”

The program of the forum includes five premieres, as well as one performance, which has already been appreciated by the audience in the German and Russian capitals. This is Kirill Serebrennikov’s project “Decameron” – a joint production of the Berlin Deutsches Theater and the Moscow “Gogol Center”, in which both German and Russian actors are involved.

As the director previously admitted in an interview with reporters, he would like to call this performance prophetic, but not because it tells about people who are hiding from the plague (or epidemic) and tell love stories, but because it is about love, which overcomes any illness and circumstance.

A theater troupe from Kiev also participates in the festival with the performance “Bad Roads” staged by Tamara Trunova. He talks about the situation in the east of Ukraine.

And Maya Zeko and Ina Arnotalich from Bosnia and Herzegovina will present the play “What We Laughed At”. He is about the fact that in war there is a place for laughter …

The Radar Ost Theater Festival will close on October 10th. 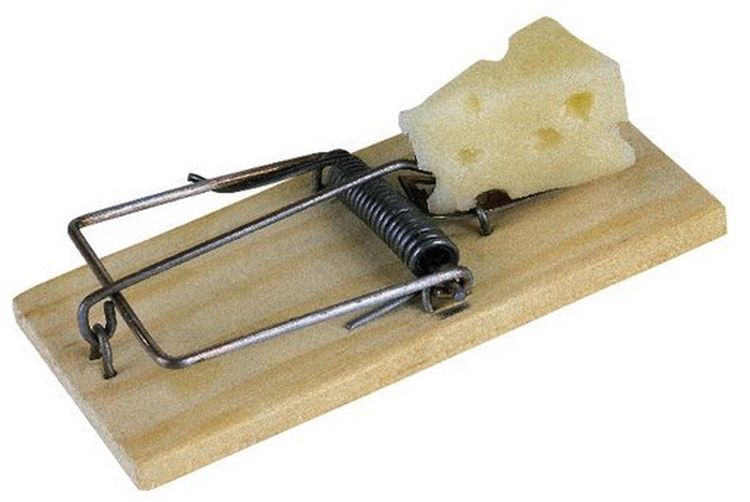 Lawyers and prosecutors warn of incalculable damage in Galicia due to the strike of Justice lawyers
Posted onFebruary 4, 2023