Tirupur: Bangladesh, which has made a foray into alternative markets, has exported ready-made garments worth Rs 1.47 lakh crore in the last five months.

Due to the Russia-Ukraine war environment, an economic recession has developed internationally. Even in developed countries, people’s luxury spending has come down. Despite this predicament, Bangladesh’s export trade has grown to Rs 1.47 lakh crore in the last five months.
India’s textile exports, during the same period, were only Rs 46,000 crore. European countries, America, Italy, Canada and other countries, Indian traders are also becoming Bangladeshi customers.

In the month of November alone, knitwear worth Rs 19,000 crores and ‘oven’ ready-made garments worth Rs 15,920 crores have been exported. This is compared to the five months from July to November in 2021, with trade growth of 15.61 percent in these five months, making Bangladesh the leading exporter of readymade garments. 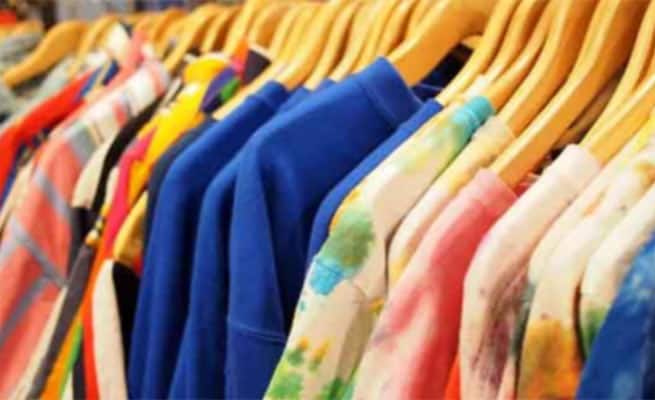 Prabhu Damodaran, organizer of the Federation of Indian Textile Entrepreneurs said:
The contribution of ready-made garments alone to Bangladesh’s export earnings has risen to 80 percent. As a short-term target, exports of 4 lakh crore rupees, and eight lakh crore rupees by 2030, are being given special attention. European countries, except the UK, plan to conquer new trade markets.

Similarly, if the ready-made garment structures to be developed at ‘Mitra’ Park focus on improving competitiveness and raw material production through a manufacturing promotion programme, India can also strengthen its presence in global markets.
This is what he said. 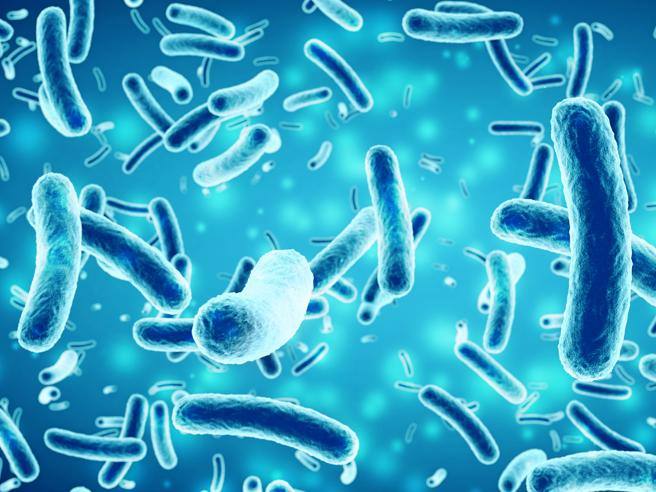