Shillong: Twelve MLAs, led by former Meghalaya Congress chief Mukul Sangma, have joined the Trinamool Congress. This has caused a major setback for the party.

The Punjab Congress party is in turmoil ahead of the forthcoming assembly elections in five states, including Uttar Pradesh, Punjab, Goa and Tripura. As a result of the clash between Captain Amarinder Singh and Navjot Sidhu, who was the Chief Minister there, Amarinder left the party and started a new party.

Similarly, former Goa Chief Minister Luisinho Palero has quit the party and joined the Trinamool Congress. He has also been declared a candidate for the Rajya Sabha from that state on behalf of the Trinamool. 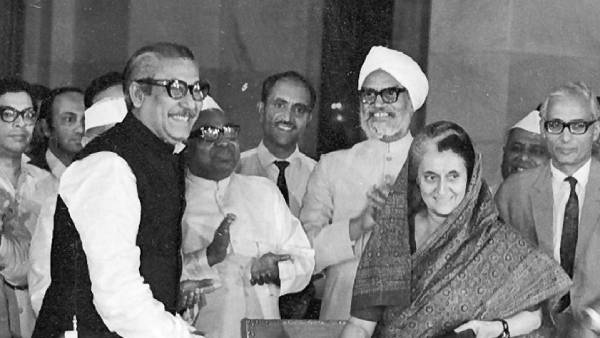 In Meghalaya, where the Congress party has been strong in this regard, the party has suffered a major setback. Twelve Congress MLAs have joined the Trinamool Congress, led by former chief minister and opposition leader in the Meghalaya assembly, Mukul Sangma.

There are a total of 60 assembly constituencies in Meghalaya. The National Democratic Alliance party is ruling there. The Congress party has a total of 17 MLAs in this constituency. That party is acting as the opposition. Its chairman is Mukul Sangma. In this situation, 12 out of 17 people have joined the Trinamool Congress as a whole, which has caused a great deal of controversy.

Conflict erupted between Vincent H Palau and Mukul Sangma, who has been appointed the leader of the Meghalaya State Congress Party. Mukul Sangma alleges that the party leadership did not consult him on appointing Bala as the party’s state president. From this it was speculated that Sangma would jump to the Trinamool Congress at any time.

It seems that Prasanth Kishor’s group talks to Sangma to join the Trinamool Congress a few days ago and he did not accept it. Even at a meeting in the capital Shillong last September, Sangma said the party needed to resolve some issues. I was told I would do it for sure. In this capacity he is currently joining the Trinamool Congress.

Commentary: Migrants dying near EU borders – another blow to its reputation | Comments from DW Reviewers and Guest Contributors | Dw