13-year-olds killed: suspect not extradited until 2022 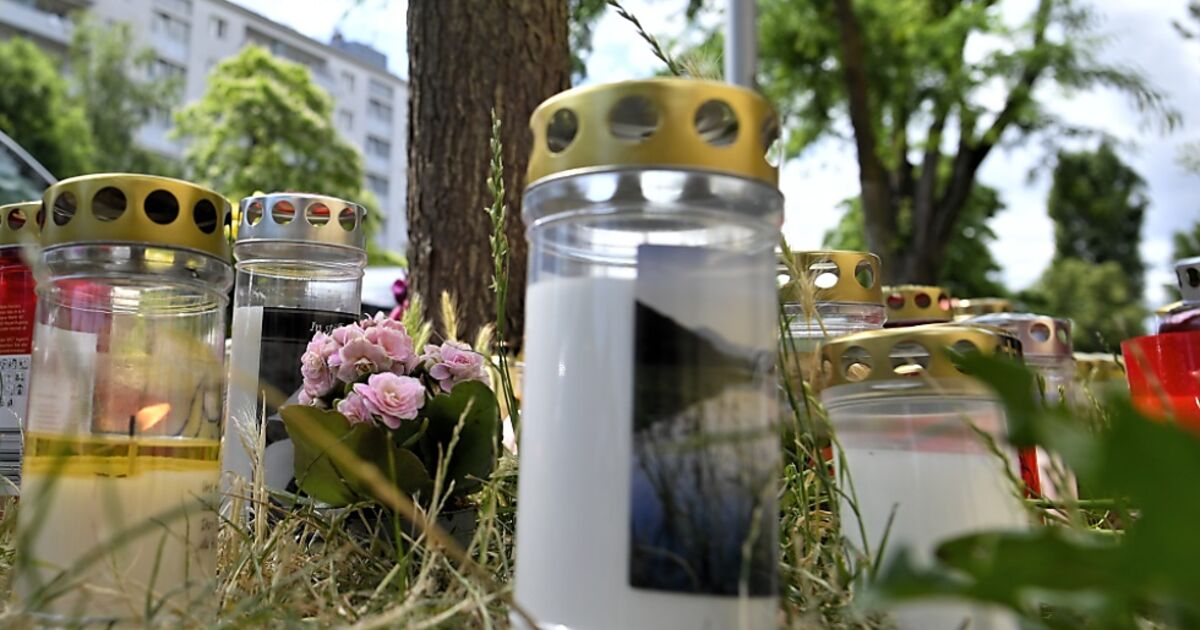 The extradition of a 22-year-old arrested in London, who is considered one of the four suspects in the case of a 13-year-old killed on June 26 in Vienna-Donaustadt, is not expected until next year. This is at least to be assumed on the basis of reports in the British tabloid media “Daily Mail” and “The Sun” (online portals). Accordingly, the hearing, which is decisive for the extradition, is not planned until next January.

Before that, the Afghan national is due to appear for a hearing in a court in London on October 1st. Nina Bussek, spokeswoman for the Vienna public prosecutor’s office, said on Monday at the request of the APA that no new developments in the extradition procedure were known to date.

When the 13-year-old lost consciousness, the men became nervous. According to the reports, the girl’s heart stopped beating. The suspects then fed her milk and yogurt and held her in a shower. But the young teenager showed no more signs of life. They then wrapped the girl in a carpet and leaned against a tree on a strip of grass.

While three suspects were arrested within a relatively short period of time, the 22-year-old pulled away. A European arrest warrant was issued against him. “The Sun” and the “Daily Mail” reported on Monday that he came across the English Channel in a refugee boat on July 18 and applied for asylum in Great Britain under a false name. He was initially accommodated in a hotel in east London, where he apparently stayed for around ten days. When his true identity was revealed and it became clear that Austrian law enforcement authorities were looking for him in connection with the killing of the 13-year-old, he was arrested at the hotel in late July. Bussek said she had no information on the circumstances of the 22-year-old’s entry into the UK.

On September 3, there was already a hearing at which the suspect from his detention center was connected online. There he learned more about the modalities of his extradition procedure.

Masks are no longer mandatory in the UAE Pravasi | Deshabhimani
Posted onSeptember 27, 2022

The journey begins in the first trailer for The Last of Us TV series
Posted onSeptember 27, 2022