“They are the artist who ran a long distance for this Tamil nation. The Government of Tamil Nadu considers it its duty to raise him to great heights, ”said Vice President Venkaiah Naidu, who is set to unveil the 16-foot-tall statue of Karunanidhi at an eye-popping height, as Chief Minister MK Stalin has said in the Assembly.

A statue of the late Chief Minister Karunanidhi will be unveiled at the Omanthurai Government Estate in Chennai tomorrow evening. Vice President Venkaiah Naidu is scheduled to unveil the statue in the presence of Chief Minister MK Stalin. Speaking under Rule 110 in the Tamil Nadu Legislative Assembly on April 26, Chief Minister MK Stalin said, “June 3, the birthday of the artist as the son of Muthuvelar-Anjugam Ammayya in Thiruvarur, will be celebrated as a state festival. I am also proud to announce that a majestic statue of the majestic artist will be installed on June 3 at the Omanthurai Government Estate in Chennai. ” Subsequently, the Omanthurai Government took steps to erect a statue on the premises of the Multipurpose High-Speed ​​Hospital at the estate premises. Accordingly, the work of erecting the statue at an estimated cost of Rs. 1.56 crore was in full swing. The work of designing the statue took place at the sculpture gallery in Minsur. 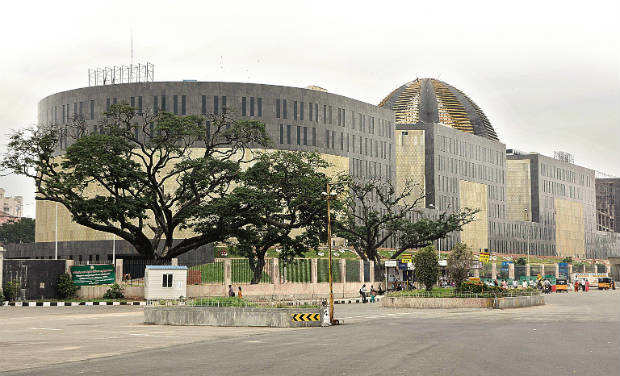 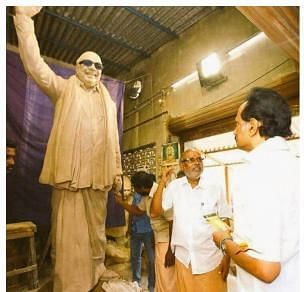 He also designed a model statue of 3 tons of clay and sent a photograph of it to the Prime Minister for approval. Following his approval, he began designing a full-length bronze statue. The statue is made entirely of bronze and weighs 2 tons. This statue is similar to the one in the Anna Arivalayam in Chennai. A 12 feet high pedestal has been erected to erect this 16 feet high statue. 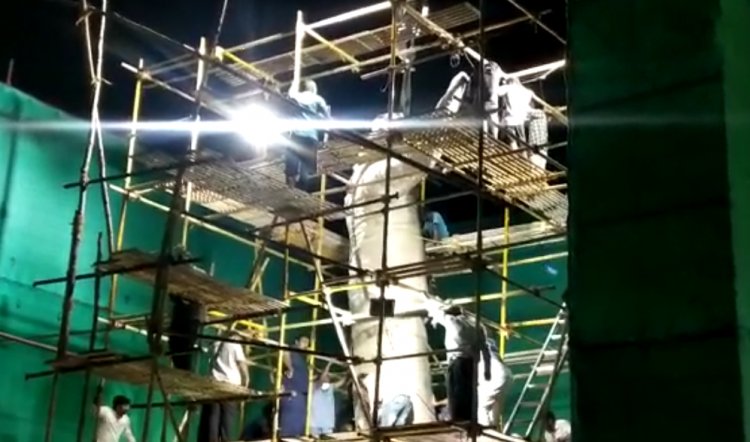 Government officials have advised to keep the statue at Omanthurai premises as the situation may change in the future due to traffic congestion on Anna Road. Officials have also told Chief Minister MK Stalin that placing the statue on the road could affect traffic as the height of the statue is too high. 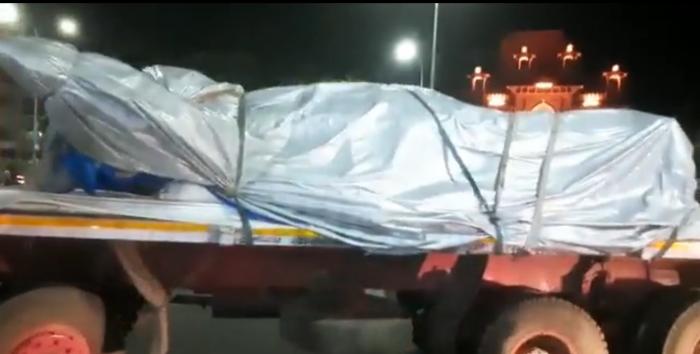 Following this, the Chief Minister announced that a statue of Karunanidhi would be unveiled at MK Stalin’s Omanthurai premises. “They are the artist who ran a long distance for this Tamil nation. The Government of Tamil Nadu considers it its duty to raise him to a higher level, ”Vice President Venkaiah Naidu said as he unveiled a 16-foot-tall statue of Chief Minister MK Stalin in the Assembly.