2035 should be the end of the combustion

TFor a long time, the EU commissioners have argued with each other about how much the automotive industry should reduce the emissions of new vehicles in the next few years. They finally came to an agreement late on Tuesday evening, a few hours before the official presentation of the “Fit for 55” climate package by the European Commission. The sales of new cars with internal combustion engines in the EU should end in 2035.

Until then, the manufacturers must reduce the CO2 emissions of the new vehicle fleet to zero, as the FAZ learned from the commission. Then only electric cars or other cars that do not emit CO2 will be allowed to be sold. By 2030, emissions are expected to drop by 55 percent compared to 2021. The new vehicle fleet will then be allowed to emit an average of 95 grams of CO2 per kilometer. So far, the EU has only obliged manufacturers to cut by 37.5 percent by 2030.

Choosing 2035 as the end date for the internal combustion engine is a success for the responsible Commission Vice-President and Climate Commissioner Frans Timmermans. He had insisted on an early end date from the start. The French Internal Market Commissioner Thierry Breton and EU Commission Vice-President Valdis Dombrovskis, on the other hand, had tried to the last to postpone the end of the internal combustion engine until 2040.

With the “Fit-for-55” package, the Commission wants to ensure that the EU achieves its goal of reducing greenhouse gas emissions by a total of 55 percent by 2030. The climate package contains more than a dozen proposals on various aspects of climate protection. Transport, which accounts for around a quarter of EU emissions, plays an important role in this. The package also provides for the introduction of a new emissions trading scheme for transport and buildings, as Germany has already done this year.

This was also controversial in the Commission and met with strong opposition from the Member States and in the European Parliament. In order to offset the consequences of higher petrol or heating oil prices for poorer households and member states, the Commission wants to create a climate social fund, into which 20 percent of the revenues from emissions trading are to flow for transport and buildings.

Industry and the energy sector will have to get by with fewer CO2 rights. In order to protect industry from competitive disadvantages, the Commission wants to introduce a CO2 border tax for some branches of industry such as steel. They should pay competitors without comparable climate requirements for the import of their products. After the presentation on Wednesday, the Commission’s proposals still have to be discussed by the European Parliament and the Council of Ministers, the body of states. They can only come into force if both institutions agree to them. You can change the proposals beforehand as part of the legislative process. 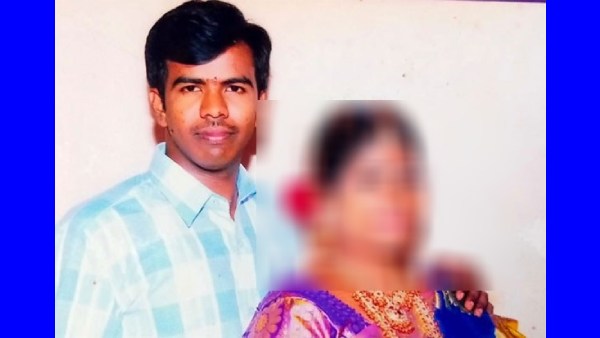