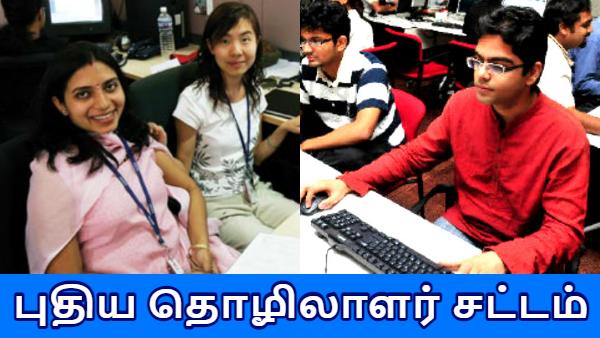 The new labor law provisions, which have been under review for a number of years, are due to come into force on July 1 with some amendments after negotiations with workers.

Not in Tamil Nadu

Under the new labor rules, working hours will be increased to 12 hours instead of 8 hours. But at the same time it is worth noting that to compensate for it should be given three days off as Friday, Saturday and Sunday. Thus the total working hours that employees work in a week are not likely to change.

Employees who currently work eight hours a day receive only one day off per week. But it should be noted that under the new rule there will be only four days of work and three days of leave.

In this situation there is a possibility of increasing the provident fund which is preferred by the employees under the new labor rule. It has been reported that 50 per cent of the total salary of an employee will be the basic salary. Employees’ salaries are likely to fall as employees and companies pay more into the deposit fund. But at the same time it is important to note that the amount that employees get when they retire will be huge and that their lives will be better after retirement.

The new labor rule also changes the leave that employees take. Relaxations are to be made so that employees can add the remaining one year leave to their next work year.

Confidence in the Federal Government

The Central Government is hopeful that other states, including Tamil Nadu, will soon adopt these new labor rules, which will be implemented in many states of India. 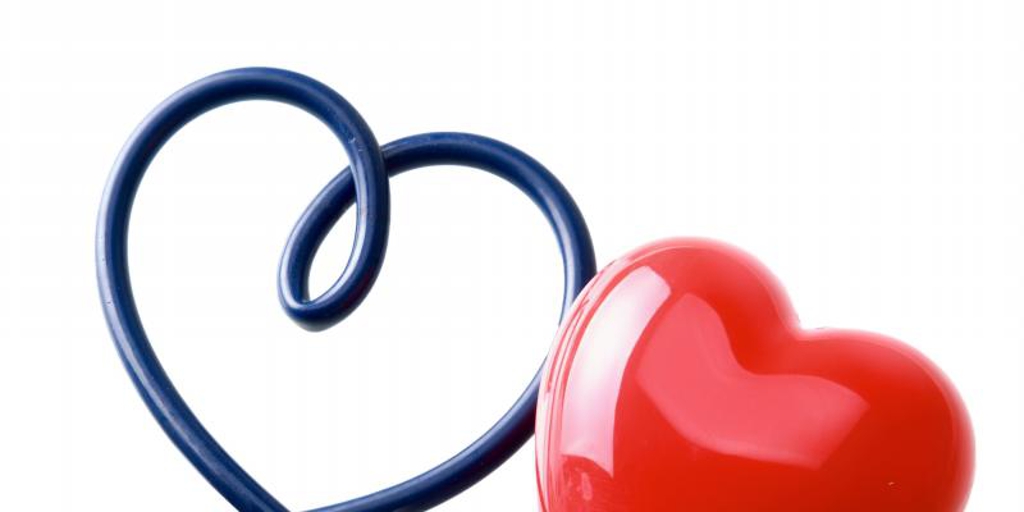 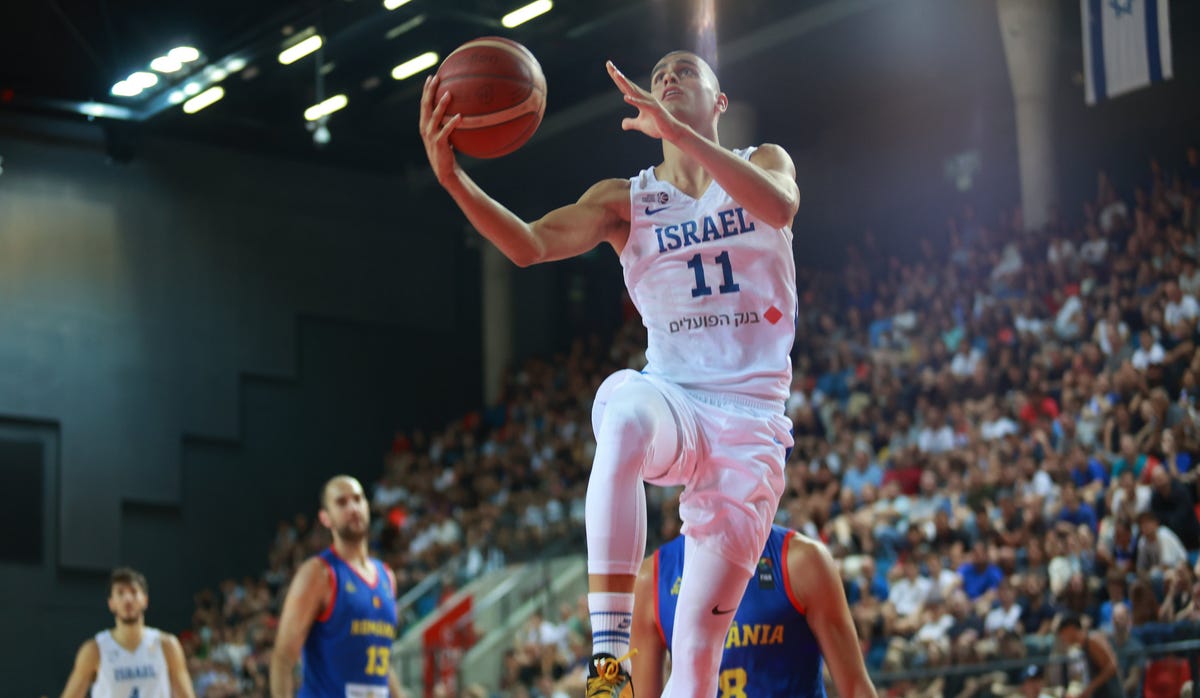 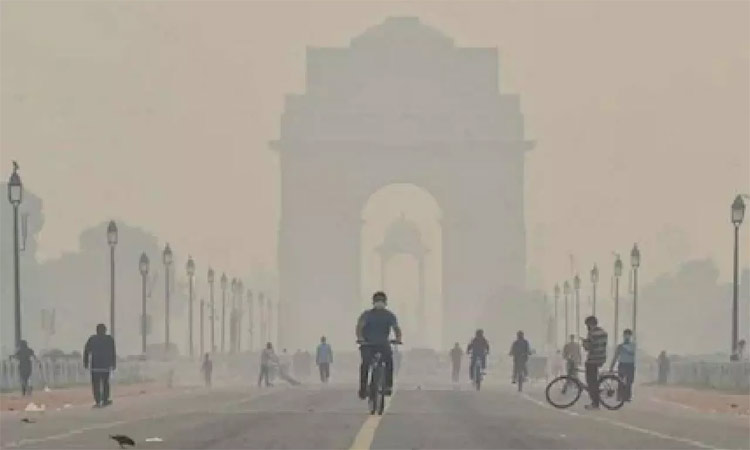