Parthiban, who has made a name for himself as a leading actor and director in Tamil cinema, is currently directing the film ‘Iravin Nihal’. The crew has announced that the film will feature 3 Oscar-winning celebrities. 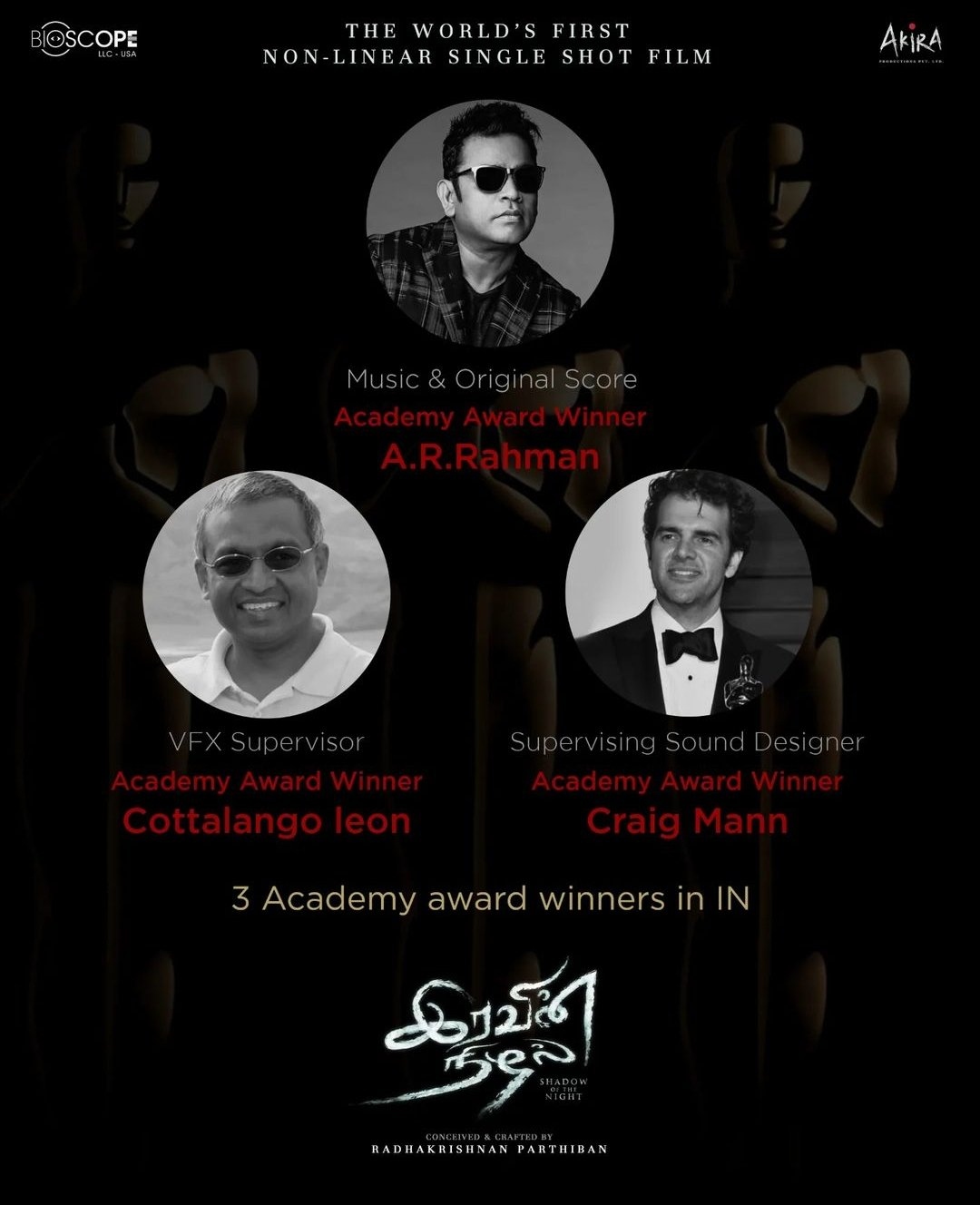 Recently, the movie “Ottha Cheruppu” starring actor Parthiban won the National Award. And it did not happen as expected to be on the Oscar nomination list. Following this, actor Parthiban is making a challenging film titled “Shadow of the Night”. 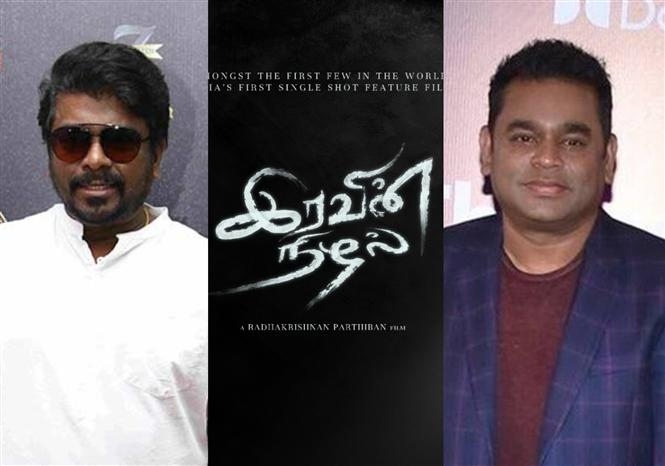 Actor Parthiban has said that he is making his film in Non-Liner storytelling as the first single shot in the world. Expectations have been high among fans following the news that Oscar winner AR R Rahman is set to compose music for the film. 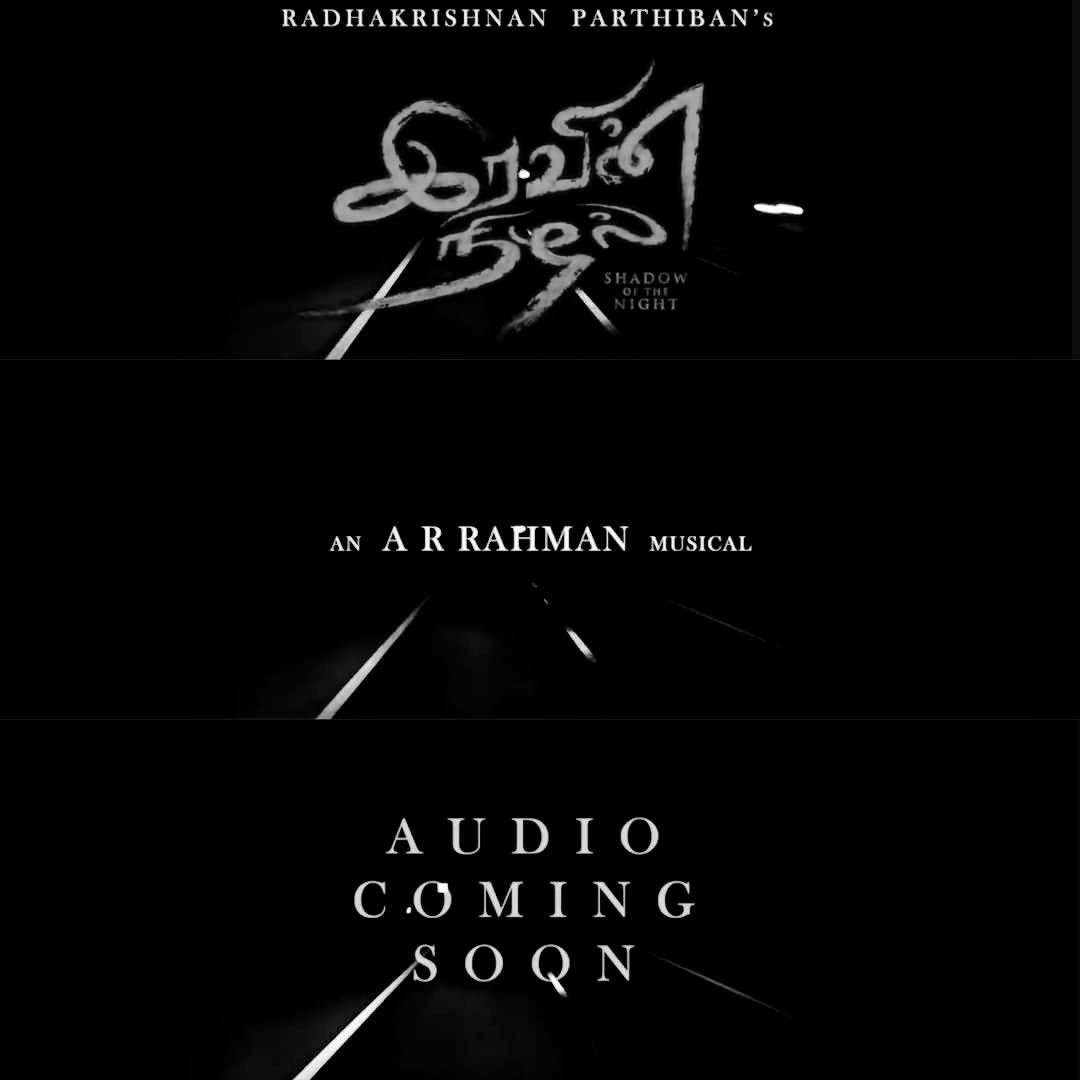 In this case, the film crew has announced that there are 2 more Oscar celebrities in the film. It features visual effects supervisor Catalanco Lyon and soundtrack supervisor Craig Mann. Thus, his fans have been congratulating actor Parthiban on his attempt for the Oscars again with the film “Shadow of the Night”.

Ganz on a US Navy ship, 200 km off the coast of Iran: “Cooperation is tightening” – ynet.co.il