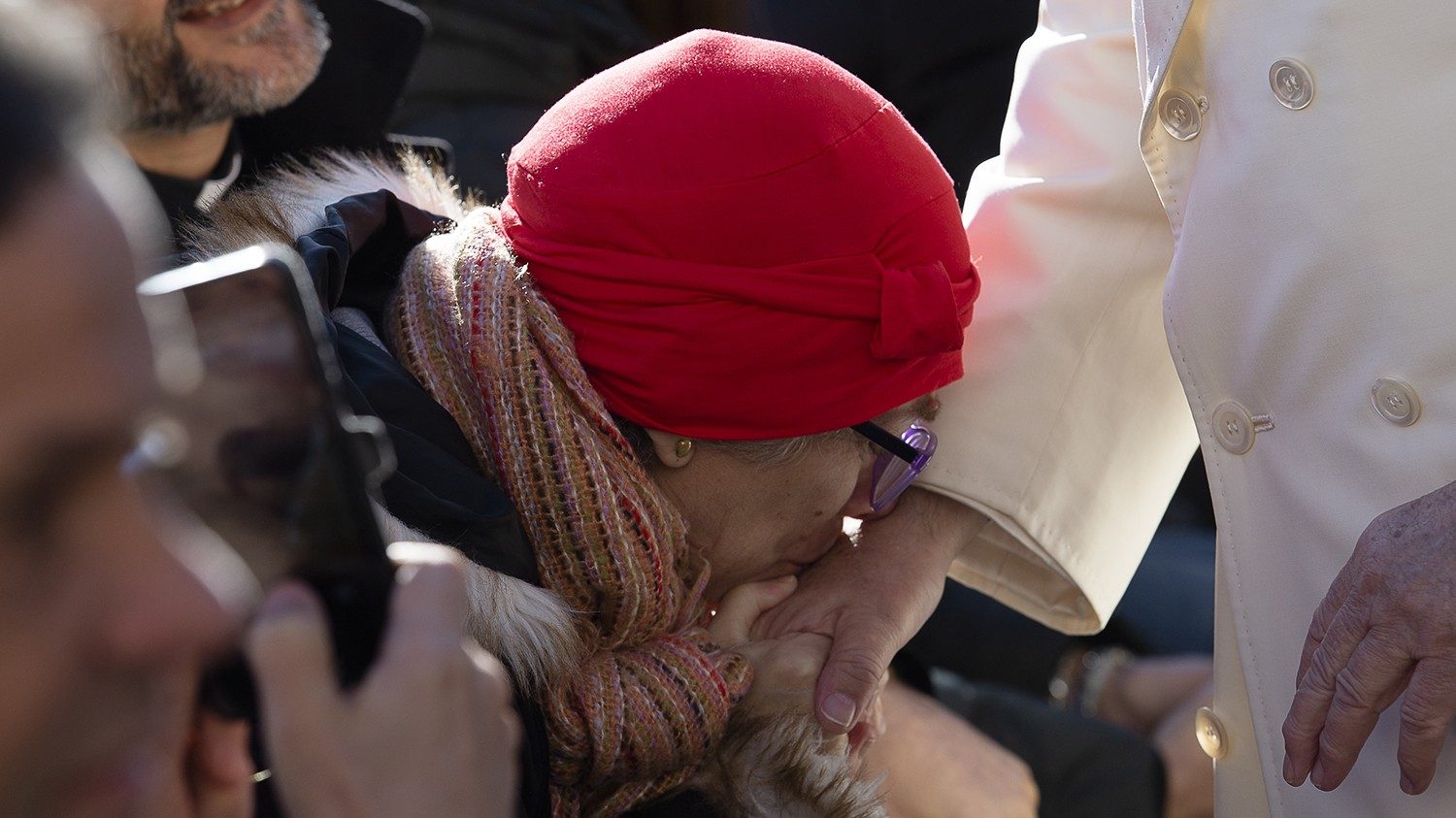 To be a truly united journey, the Church must listen to everyone without excluding anyone: Cardinal Kevin Farrell

As part of the 16th World Synod of Bishops to be held at the Vatican in October 2023 on the theme of The Integrated Journey, the Congregation for Commons, Family and Life has invited many Catholics with disabilities to discuss the contributions they can make to leaders in their communities.

Following a series of meetings held at the Vatican, the Synod presented these four videos to the World Synod describing the contribution of people with disabilities.

Cardinal Kevin Farrell, President of the Synod, commented that in order to be a truly united journey, the Church should listen to the voices of all without leaving anyone out.

Furthermore, Cardinal Kevin Farrell said that he is grateful to the General Secretariat of the Synod of Bishops for supporting their efforts to investigate the contribution of disabled people to the Church.

Commenting on this matter, General Secretary of the World Bishops’ Conference, Cardinal Mario Gregg, said that such an initiative taken by the Church for the common people, family and life is a happy example, and to show that the Church is truly a home for all, this initiative has opened new boundaries and ways of cooperation. 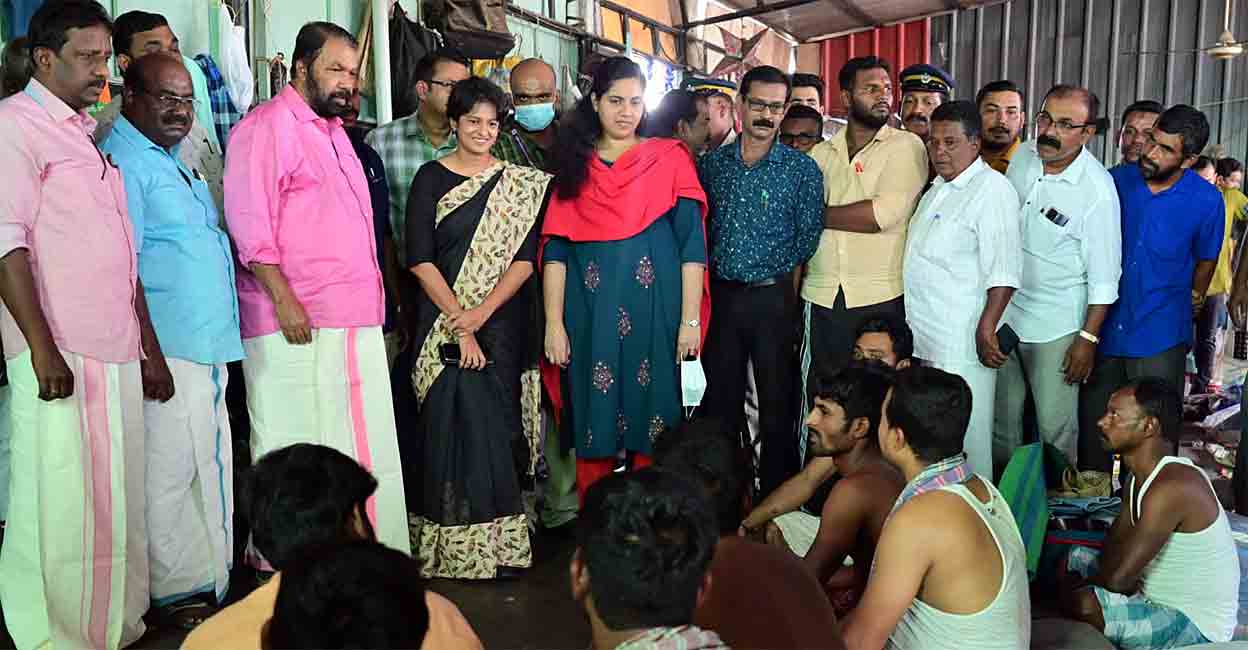 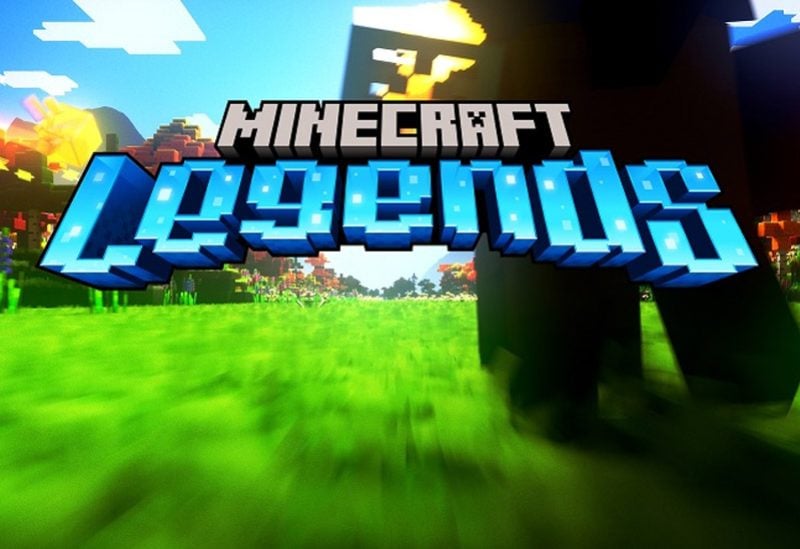 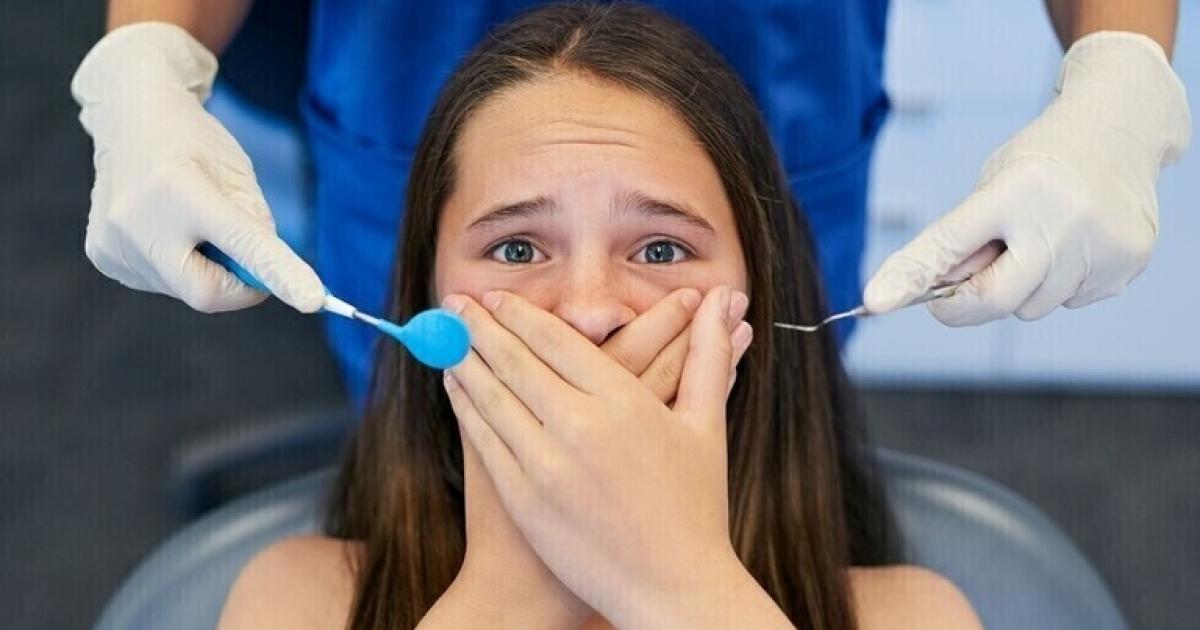 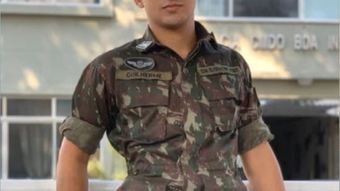 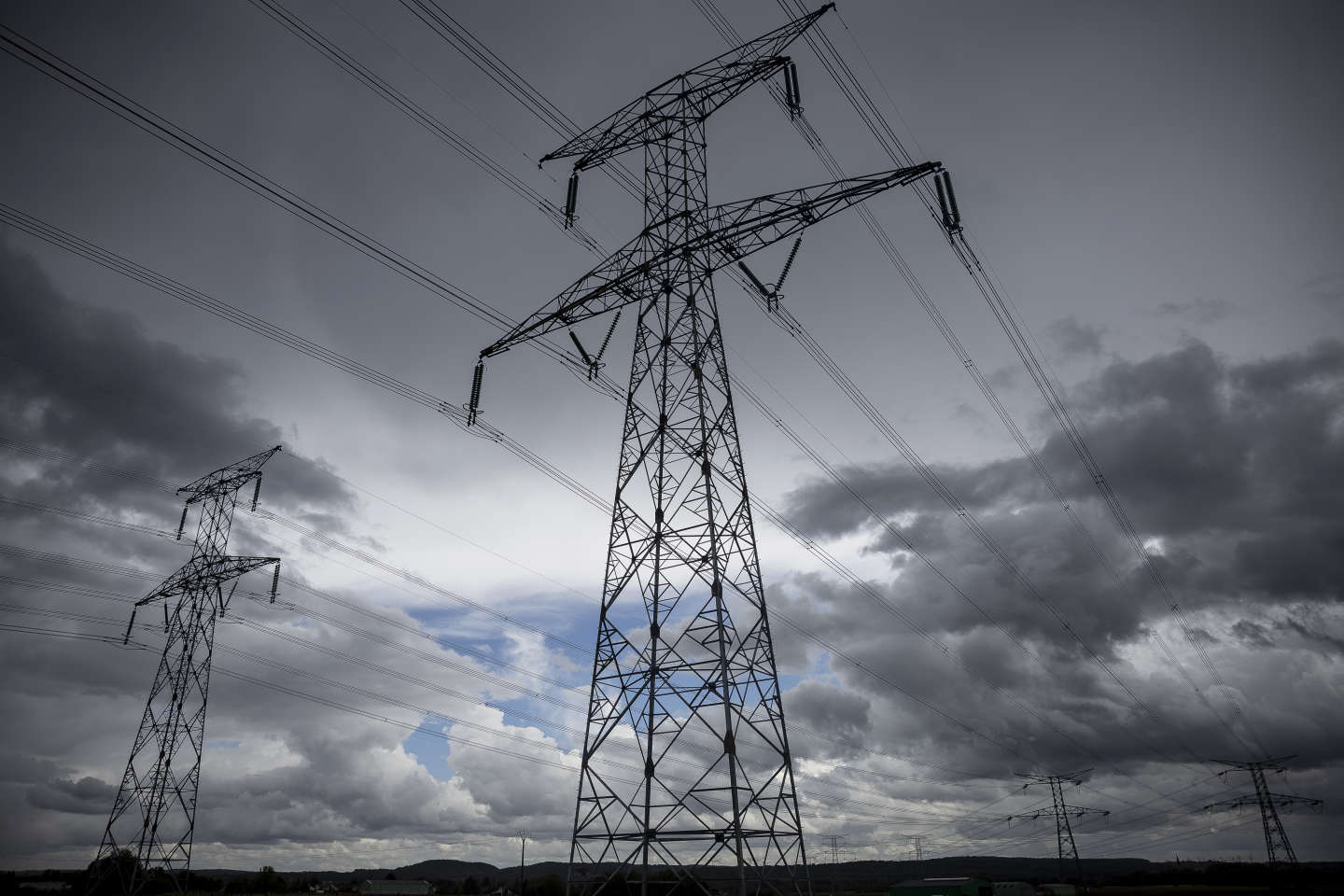 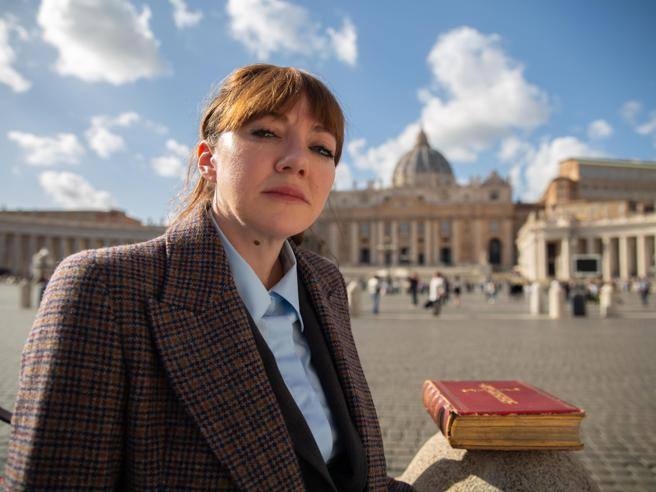 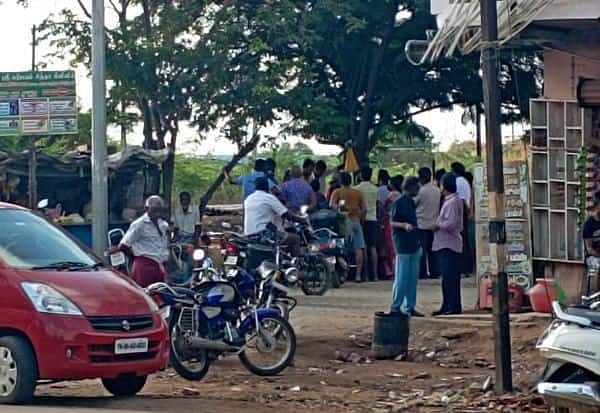