6 countries, including the US, are interested in buying Indian-made fighter jets Dinamalar 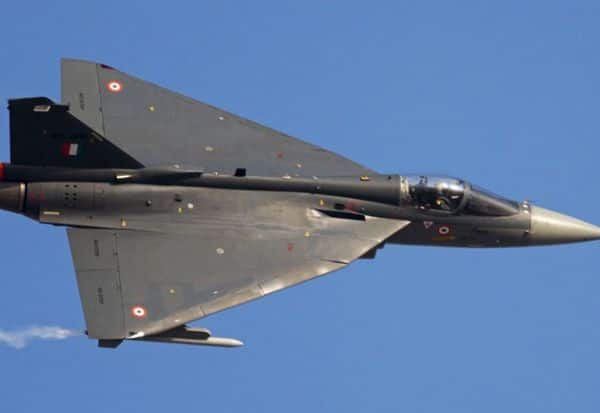 Don’t have time to read? Listen to the message

New Delhi- “Six countries, including the United States and Australia, are interested in buying ‘Tejas’ fighter jets manufactured in our country,” said Minister of State for Defense Ajay Bhatt.

Minister of State for Defense Ajay Bhatt, who answered a question in the Lok Sabha yesterday, said, “The United States, Australia, Indonesia, Philippines, Argentina and Egypt are interested in buying the Tejas fighter jets manufactured by our country’s Hindustan Aeronautical Company.

New Delhi- “Six countries, including the US and Australia, are interested in buying Tejas fighter jets manufactured in our country,” said Minister of State for Defense Ajay Bhatt.nsimg3093359nsimg

So dear readers,‘Adblocker’ Embrace the honesty of bold media rather than using it. Just take a ‘screenshot’ and send us an ad that may interfere with your view. We will solve your problem.