A carcinogenic substance in bread and sweets.. Panic disturbs the lives of Libyans 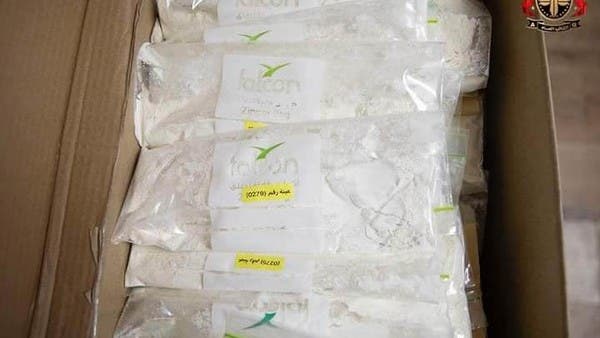 A state of panic pervaded the Libyan street after the issuance of official decisions during the past two days, confirming the presence of carcinogens in bread and sweets.

The daily sustenance of the Libyans is threatened with fatal dangers, which increases the state of oppression in which people live.

As the decision of the Libyan Attorney General’s office confirmed the closure of a number of bakeries, mills, and sweet shops and the trial of their owners, as it was proven that the carcinogenic “potassium bromate” was used in bread and sweets and promoted in the market.

The Public Prosecutor, Al-Siddiq Al-Sour, revealed last Monday that the results of the analyzes of “potassium bromate” conducted in Germany confirmed its presence and use at unsafe levels in 27 flour factories and bakeries making bread and sweets in the cities of Sabratha, Sorman, Al-Marj, Derna, Tobruk, Al-Khums, Zliten, Qasr Khiar and Tripoli.

Closure of factories and bakeries

He also stressed that all factories, bakeries, and shops in which the prohibited material was found to be imported into the country will be closed, and those in charge of them will be charged.

This case dates back to last August, when a report by the Libyan Advanced Center for Chemical Analysis of the Ministry of Higher Education revealed that several bakeries and mills in the capital, Tripoli, and the city of Tobruk, used banned potassium bromate at an amount of 300 to 1,300 times the permissible limit, which caused an uproar in the country. , prompted the Public Prosecutor’s Office to open an investigation, despite the Ministry of Economy’s denial and its affirmation of banning the import of this substance.

It is noteworthy that many countries, including Libya, ban the use of “potassium bromate”, due to its harmful health effects and contain carcinogens, and its users are punished.

The decision of the Ministry of Economy and Trade in Libya also provides for the prohibition of the use of this substance by the owners of bakeries, factories and factories for sweets and pastries in all its forms and classifications in the production and manufacture of baked goods and pastries, in addition to prohibiting the owners of mills from adding it in the production of flour, and preventing the marketing of the substance or dealing with it in any form. of shapes.

It is noteworthy that the news of the presence of “potassium bromate”, which causes cancer, in flour and bread circulating in the Libyan markets, sparked during the past two days and is still a popular panic and fear, amid demands to withdraw all the flour in the markets, and to open an investigation to determine the parties responsible for its import and to hold accountable all those who deliberately underestimated the lives of citizens. . 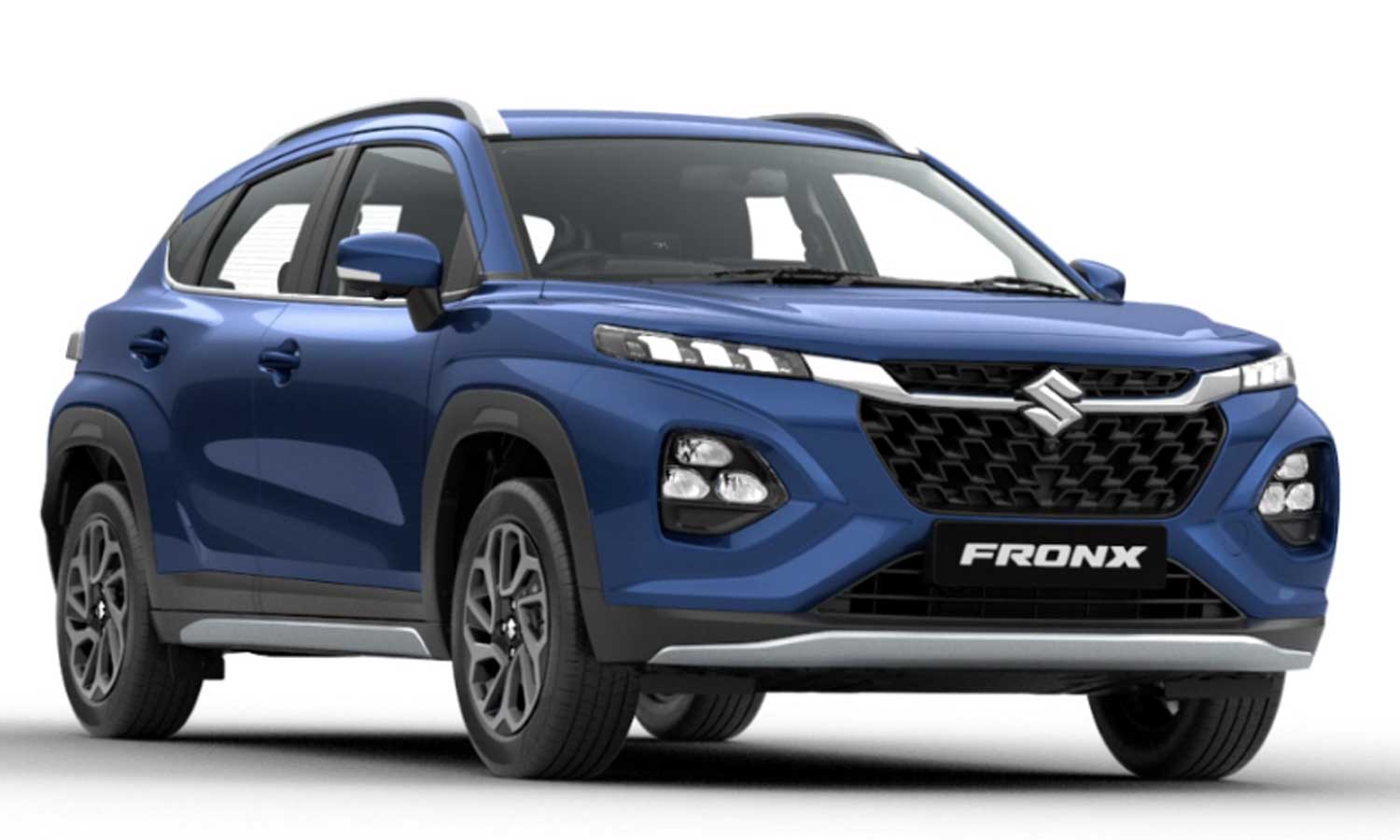 Amazing Maruti Suzuki Fronx on pre-order – Do you know when it will be released?
Posted onFebruary 2, 2023