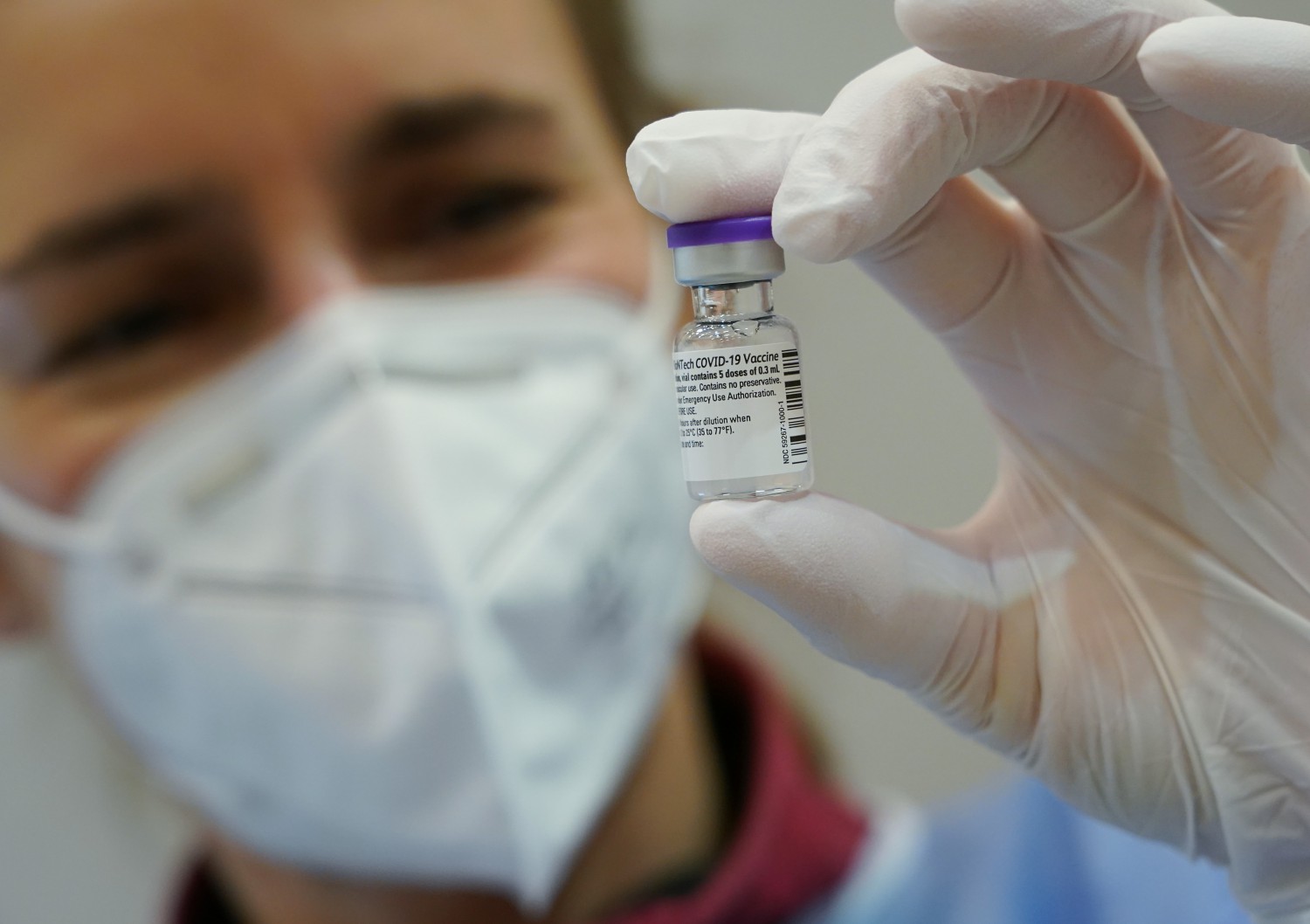 “The virus will not go away. We’ll see if we need to do the vaccine every year or every 5 years“: if they say so, it is to be trusted. The source of this declaration is the most authoritative possible: Ugur Sahin and Ozlem Tureci, the two doctors of Turkish origin but of German nationality co-founders of BioNTech, named” people of ‘year “(2020) from Financial Times.

The vaccine born for breakfast

By developing the Covid vaccine in less than a year, “the couple achieved an important success scientific and business“, explains the City newspaper. Sahin and Tureci are a couple of doctors, husband and wife, born in Germany to a Turkish family and they originally founded the German company BioNTech in early 2000. With Pfizer they developed the first vaccine anti Covid-19 to be authorized by two of the most reliable regulatory bodies, those in the US and in Great Britain. “We discussed it at breakfast – says the oncologist Sahin – The Wuhan outbreak had been known for three weeks. I did some research, and I was convinced that the epidemic would not be limited to China“, reads the full interview published by Courier service. “We had read in medical journals about the new lung disease in Hubei province – says his wife, Prof. Tureci – Ugur began planning the first steps in vaccine development right away. We decided on the weekend, the team got to work on Monday“.

The couple, both oncologists, have been studying cancer treatments and drugs for years when. suddenly, they had to use all their knowledge to fight the pandemic. “Although we had other things in mind for 2020, all of the cancer research, we had just presented it in San Francisco. Suddenly, everything changed“. This is how the first messenger RNA vaccine was developed, of which almost everyone, by now, has learned to know its characteristics.”The mRna is a piece of information genetics that provides cells with a specific plan for building proteins – aferma Sahin It is a natural process in the cells, like when you take a hard disk, the DNA, and make a copy, the RNA, which is called the messenger RNA. We found this messenger very interesting, because it has a fantastic feature. It is a vector of information, like an email, which is deleted after it is opened. The cell performs its natural function and operates according to our instructions. The trick, to stick with the email example, is to make sure the message doesn’t end up in spam, but is actually used to give instructions. If we can do it efficiently, the cell will do what it needs to do. “

“The virus will not go away”

The turning point, for them and the whole world, came one evening in November when they were told that their vaccine was found “with an efficacy of more than 90%“Here is the start of the world super production and distribution which, albeit slowly, has already covered millions of people around the world with what, at the moment, is considered perhaps the number one vaccine. And the vaccines will also be fundamental. doses produced in the future against variants because this Coronavirus “it will not disappear. We’ll see if we need one vaccination every year or every 5 years“. The scientific community does not yet know if the antibodies produced by this and other vaccines will last 6 months, a year or forever. Hence the hypothesis of the two oncologists to repeat the vaccination also in the future if Covid does not disappear becoming endemic, a bit like the flu virus that always changes but is there every year. “The observations made in the tests so far have shown that the protection lasts a few months, while it will be necessary to wait for longer observation periods to understand if a vaccination will be sufficient for several years or will need to be repeated. It is not yet clear, but studies are underway on whether the vaccine only protects against the disease or also prevents infection. At least at first, even those who are vaccinated should keep some protective measures “, it is reported on the website of our National Institute of Health.

An award to Science

Şahin and Türeci were awarded a medal of merit with the participation of German President Frank-Walter Steinmeier and German Chancellor Angela Merkel during a ceremony held a few days ago. In his speech at the ceremony, German President Frank-Walter Steinmeier said that “the vaccine you have developed is a service to humanity. This is why we are here now. This vaccine not only saves lives, but also saves the continuation of social life “, as reported by Bbc. Özlem Türeci, in his speech after the awarding of the medal of merit, thanked all those who contributed to the development of the vaccine against Covid-19. “Our ultimate goal in the race between the world and the virus was to develop a vaccine effective it’s compatible“. Uğur Şahin, for his part, declared that he saw the medal of merit as a collective recognition and an honor of the results obtained last year, thanking the work team and the international partners.