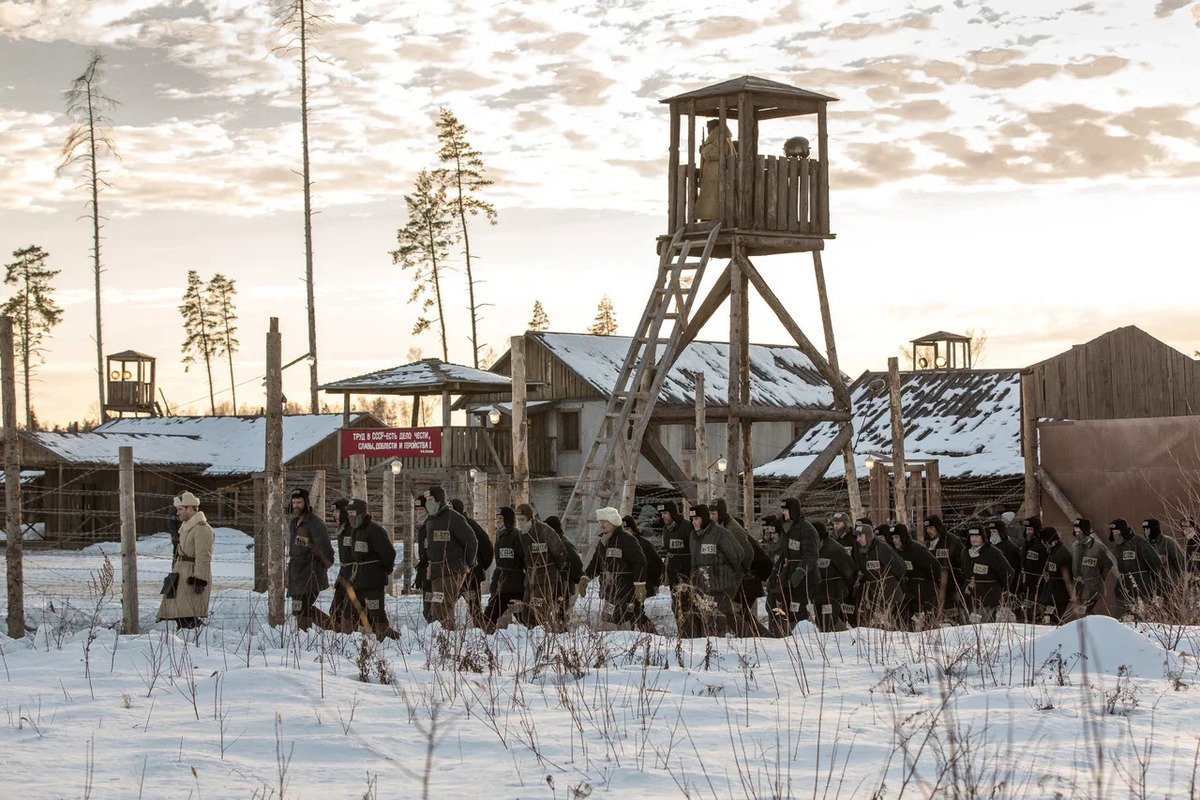 Panfilov is the winner of the “Golden Bear” of the Berlinale, the “Silver Lion” of the Venice Film Festival, the special prize of the jury of the Cannes Film Festival, laureate of Locarno, Karlovy Vary and the Moscow International Film Festival, who shot the films “Beginning”, “Theme”, “Mother”, “Vassa Zheleznova”, “Romanovs … The Crowned Family ”, will go to the festival in Locarno for the first time. The world premiere of his new film is scheduled for 13 August at the largest cinema venue in Piazza Grande. Viewers from all over the world watch movies there in any weather, even in the pouring rain, which often occurs at this time.

The script was written by Panfilov himself and his wife and actress Inna Churikova. Together with the leading actor Philip Jankowski, they will present the picture in Locarno. Major festivals love such grandiose stories of the return of their laureates over time. Although Gleb Panfilov won in Locarno in 1969 with his debut “There is no ford in the fire”, he could not leave for Switzerland. Soviet officials did not allow the novice filmmaker to personally receive the Golden Leopard statuette. I had to send it by mail. It is now kept in the Lenfilm Museum. Then there was no Best Actress nomination, but the jury was impressed by the 25-year-old Inna Churikova in the image of Tanya Tetkina, and his members chipped in and bought her a gift – a cameo pendant. The actress keeps it to this day.

“One Hundred Minutes from the Life of Ivan Denisovich” is a story about thousands of Soviet soldiers who fought in the war and whose only “crime” was that they were captured by the Nazis and became prisoners of war, – says Gleb Panfilov about his new painting. – Upon their return from captivity, a quick trial awaited them and ten years in Siberian camps. What, then, is the reason why such prisoners as Ivan Denisovich remain alive? What prompted them to wake up every morning to face another day of hell? Our film is an attempt to answer these questions. “

One Day in the Life of Ivan Denisovich was published in 1962, and with it began the world fame of Alexander Solzhenitsyn. Panfilov has long dreamed of filming this story, which was named a story when published in a magazine. In 2006, Gleb Anatolyevich shot the series “The First Circle” with the participation of Solzhenitsyn. With Panfilov they discussed the possibility of working on One Day in the Life of Ivan Denisovich. The writer himself, having once seen the actor Mikhail Kononov, said that he would like to see him in the role of Ivan Denisovich. More than ten years have passed since then. The writer’s widow Natalya Solzhenitsyna supported Panfilov, who finished the story of the hero for the sake of cinematic authenticity. In his film adaptation, the main role was played by Philip Yankovsky. “This story is about an unbroken character, a thirst for life, love and devotion, and I want to believe that when the picture comes out on the screens, there will be many people who will want to spend time not on another tinsel of special effects, but on a big picture of a great master”, – the actor shared his feelings from work.

At the National Assembly, the end of novices and the “new world” glimpsed in 2017
Posted onFebruary 4, 2023

Why Japan now has its highest number of deaths from covid after 2 years with the pandemic under control
Posted onFebruary 4, 2023