A McKinsey consultant must seal the swimming pool he illegally dug 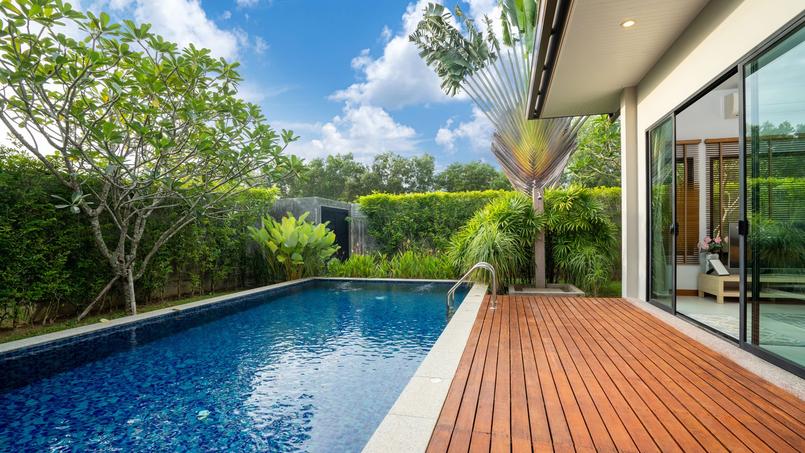 McKinsey. The name of the consulting firm has not ceased to resonate in the media in recent months. A Senate inquiry committee discovered in March that the US firm had not paid corporate tax between 2011 and 2020 thanks to a tax optimization process. It is not the firm itself that is talking about him this time but one of his consultants, explains South West .

His secondary residence located in Cap Ferret, in Gironde (33), did not have a swimming pool unlike that of his neighbor. This senior partner at McKinsey in London decides to remedy this but does not request the authorization of the City. The house belongs to a real estate civil society (SCI), a system that allows several people to own real estate. The SCI dug a 21 square meter swimming pool, which led to a disbursement of the dune, the house being located in the red zone of the dune advance risk prevention plan. A normally unbuildable area. This decision will cost him dearly since the Criminal Court of Bordeaux condemns the SCI to a fine of 100,000 €, accompanied by an obligation to restore.

The facts date back to February 18, 2019, the date on which agents of the municipality discovered this swimming pool, which earned the consultant and his wife legal proceedings before the Bordeaux Criminal Court for “constructions without building permit and without prior declaration», «violation of the PLU and the coastal risk prevention plan» et «continuation of work despite an interruption order“. Three weeks after the report of the municipal police, the mayor of Lège-Cap-Ferret issues an interruptive work order. In June 2021 however, city officials find that a sliding wooden deck covers the pool. In addition, a 24 m² building with gray wood-clad walls and a tiled roof was also added a little further.

During the hearing which took place at the beginning of July, the co-manager of the SCI claims to have been attached for 19 years to the peninsula where she practices rowing. The works even protected the dune according to her. The terrace was installed to “secure the pool» and the building for «hide the neighbor’s wall“, she says. Finally, she claims to be unaware that an authorization from the municipality was necessary for these developments.

The court was not convinced by his arguments. It is a “environmental massacre» which led to the disbursement of the dune and a «disregard for legal rules in a republican state“, according to him. The couple will therefore have to resolve to destroy the swimming pool and the other constructions, ie the wooden terrace and the building, unless they win in the second instance, the SCI having appealed this decision.

SEE ALSO – Consulting Firms: The Story of the Chairman of the Senate Inquiry Committee 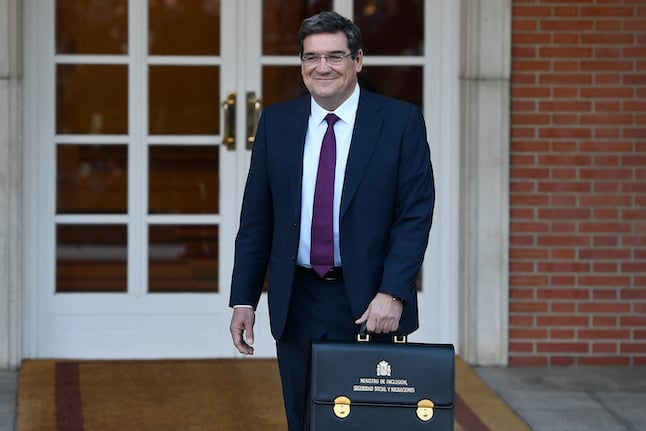 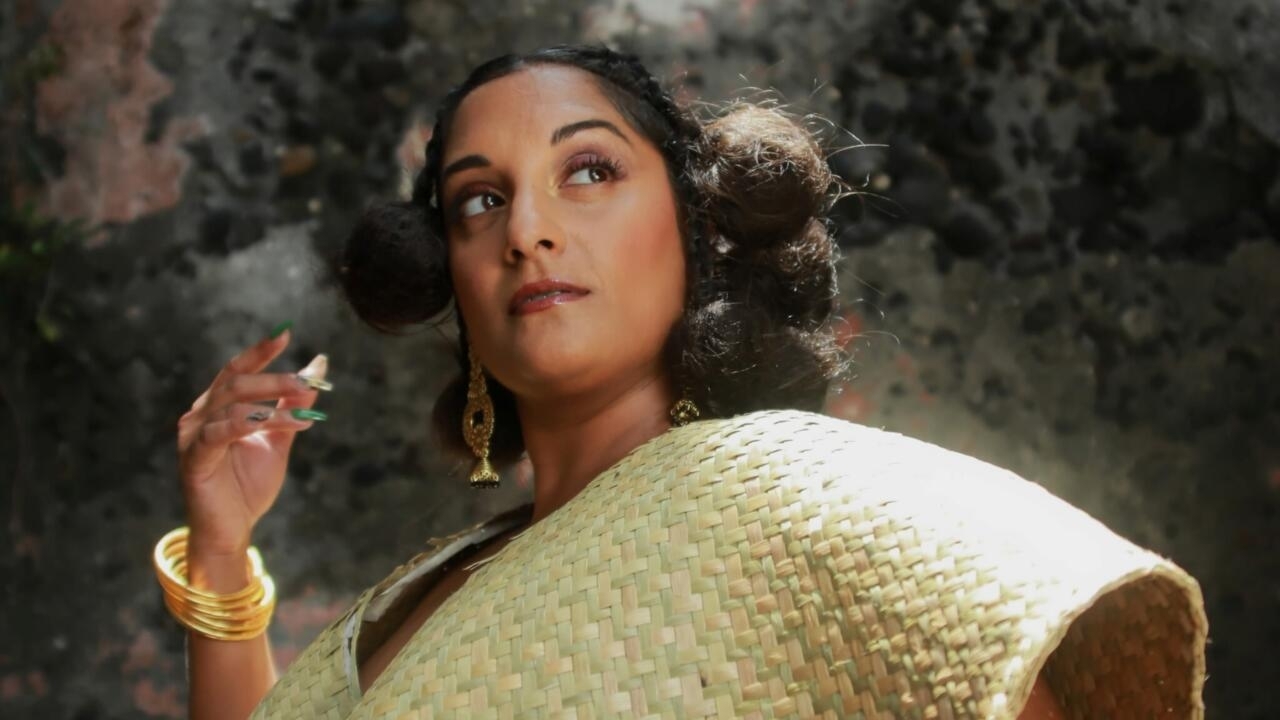 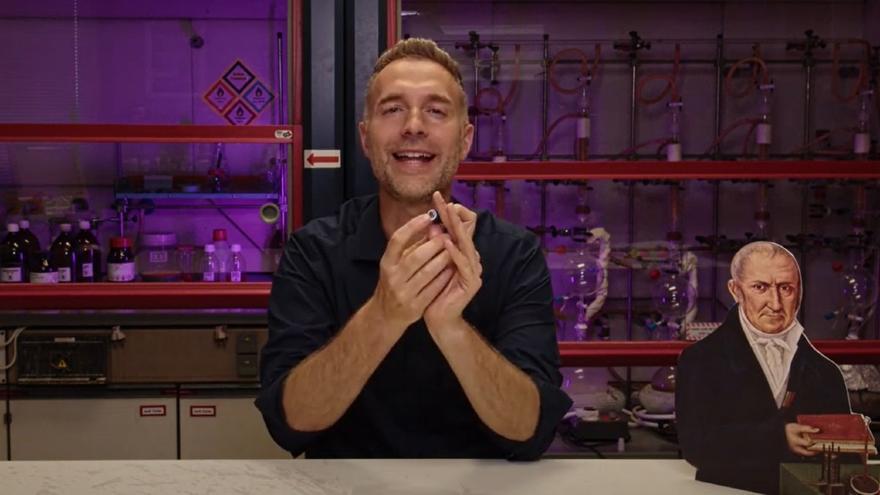 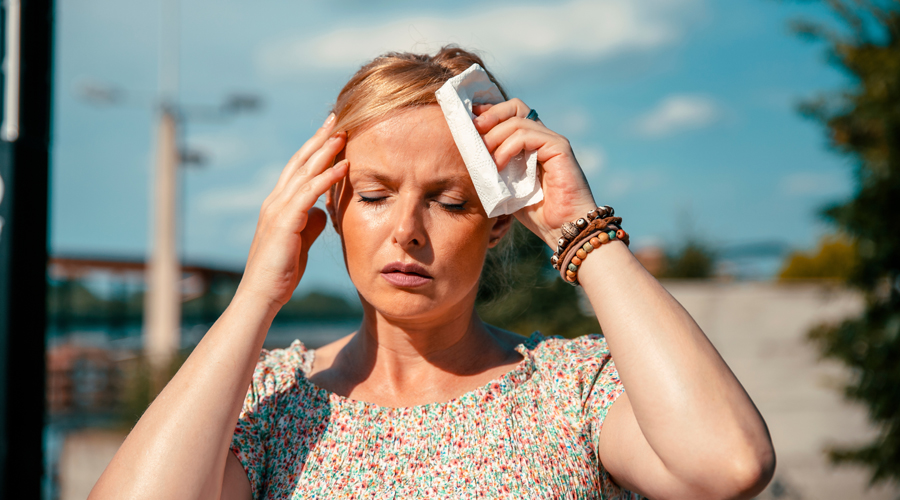 Storm.. Symbol formed in the Bay of Bengal.. Sea rage due to cyclone.. Storm cage rising in Pampan | storm warning cage hoisted at pampan port office due to storm symbol and heavy rain chance in tamilnadu

Request to provide token to avoid pushback in camp Dinamalar 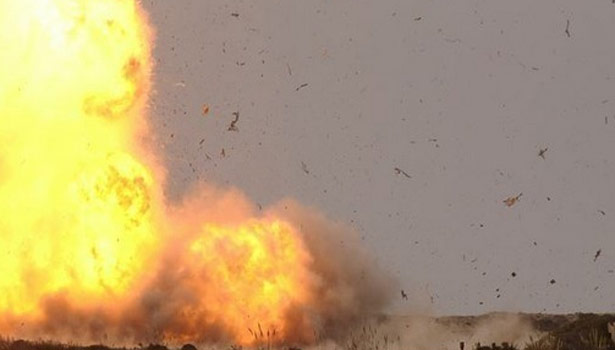 An attack on a Russian military base in Crimea? 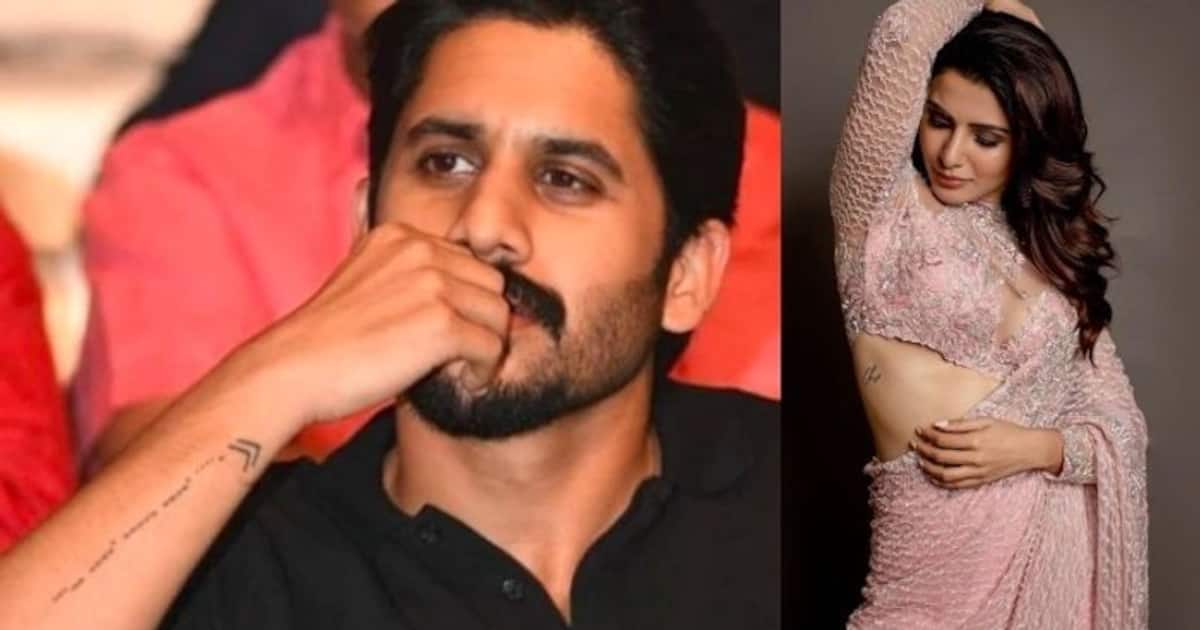 Naga Chaitanya Tattoo : Even though he broke up with Samantha…why didn’t he erase the tattoo he made for him? 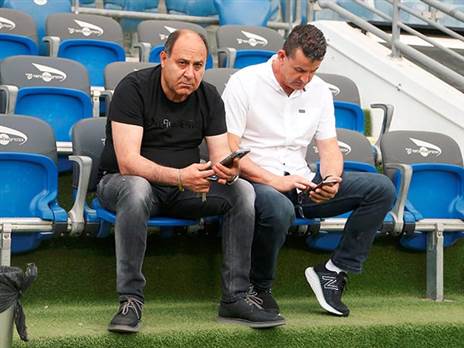 Sakhnin’s anger at the police for canceling the event 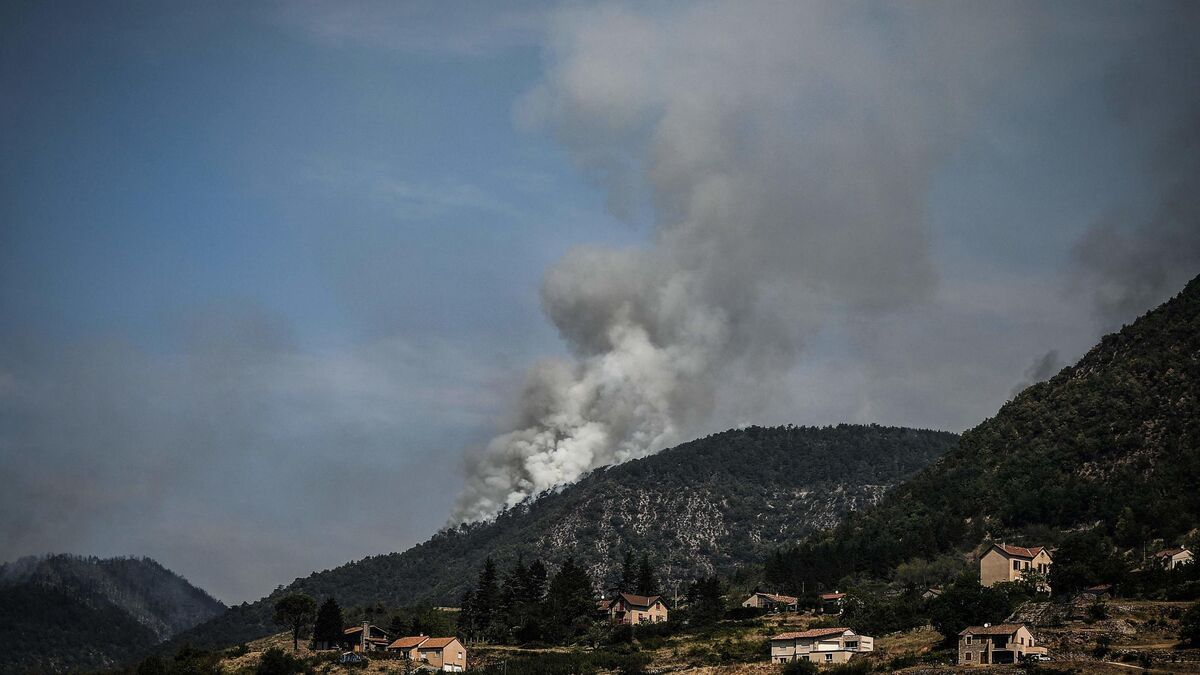 Global warming: soon the end of forests in the south of France?