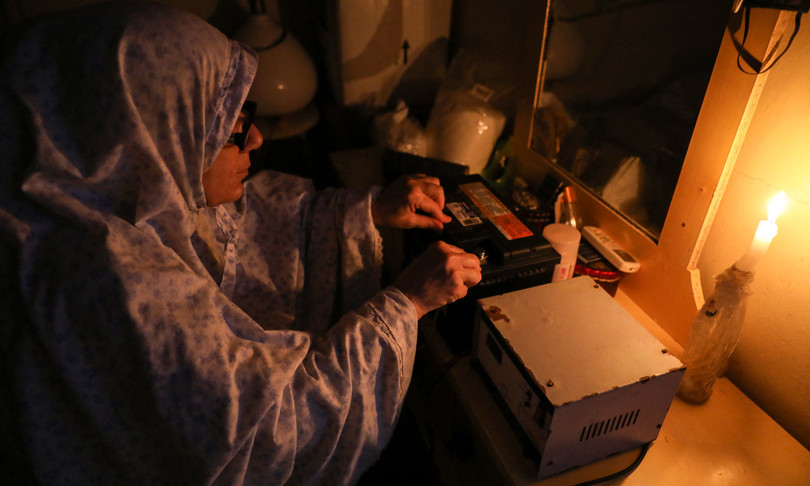 Time.news – One of the two main power plants in Lebanon, that of Zahrani in the south, it was refueled and it was announced the return to business after having stood still for two days.

On the other hand, no news for that of Deir Ammar, in the north, also blocked since Friday. Together, they supply 40% of the electricity to the Land of the Cedars, which they have known for months continuous power outages that can reach up to 22 hours a day of blackouts.

The Electricity of Lebanon (EDL) yesterday reported that foreign banks had completed payment procedures and that they were organizing operations to unload fuel from a cargo ship that has been waiting in port for days.

“The Zahrani plant will be back in operation tomorrow morning after the entire cargo aboard the tanker has been unloaded,” he stressed.

Lebanon is rocked by one of the worst economic crises since the 1850s, the World Bank warned: authorities are struggling to buy enough fuel to keep the country running.

The vaccination campaign against Covid had to stop due to a lack of electricity, which also affects the distribution of water. There is also a shortage of medicines and the price of bread has risen again, for the third time in less than two weeks.

The Lebanese pound lost over 90% of its value against the dollar on the black market and left over half of the population living below the poverty line. To aggravate the situation, there is the lack of a functioning government: the devastating explosion that last August gutted the port of Beirut and part of the capital, killing more than 200 people and injuring more than 6,000, forced the resignation. then Prime Minister Hassan Diab, in the crosshairs of popular protests.

Prime Minister Saad Hariri, at odds with President Michel Aoun, has not yet managed to figure out the complicated puzzle of (confessional) balances that characterizes the political landscape of the Country of the Cedars.

Faced with the catastrophic situation, Diab – which for almost a year has continued to administer the country as outgoing premier – has launched an appeal in recent days, warning that “Lebanon is close to a social explosion“:” I ask you kings, princes, president and leaders of friendly and fraternal nations, and I ask the United Nations and all international bodies, and the international community, and world public opinion to help save the Lebanese from death and prevent the ruin of the country “.

Qatar’s Foreign Minister Sheikh Mohammad bin Abdulrahman Al Thani flew to Beirut on Tuesday: during a series of institutional meetings he urged parties to put divisions aside and announced the donation of 70 tons of food per month. for a year, to be allocated to the Lebanese armed forces, one of the few unifying institutions in a deeply divided country.

The overheated Mediterranean promises us storms in the fall
Posted onAugust 11, 2022