the reputed physicist French Etienne Kleinwho holds neither more nor less the position of research director of the Atomic Energy and Alternative Energies Commission of Francepublished last week image what had to be historical: the first in color and with great detail of Next to Centaurithe closest star to Sol. It is located 4.2 light years from the Tierra and some scientists discuss whether a planet orbiting this body could harbor lifesince it is a red dwarf and one shining star.

The expert assured that the image had been seized by the james webb space telescopethe special observatory bigger and powerful that has been released to date. In this sense, NASA presented in July the first most detailed images ever captured of the cosmos: nebulae, dying stars and colliding galaxies, information that could completely change the way we look at and understand the universe.

Things are known about Proxima Centauri, but she still hadn’t been ‘faced’. Such was the importance of the fact that Klein affirmed with grandiloquence: “This level of detail… A the new World reveals itself day after day.” The image showed a ball of red tones and what was supposedly his relievecon craters included. Given its importance, the publication went viral.

Photo of Proxima Centauri, the closest star to the Sun, located 4.2 light years from us.
She was taken by the JWST.
This level of detail… A new world is revealed day after day. pic.twitter.com/88UBbHDQ7Z

Nothing is further from reality. Wow, reality is still 4.2 light years away. Because Klein lied and what he actually shared was a picture of a slice of chorizo. A day later, the physicist published another tweet where he said: “I feel compelled to clarify it was a way of fun. Let us learn to distrust both the arguments of authority as of the spontaneous eloquence of certain images”. And he remained so wide before his more than 95,000 followers.

Criticism of Klein circulated to the speed of light and hit him in the face like the expansive wave that generates an explosion in the cosmos: with fury. The universe is infinite, who knows if there is a ‘sausage planet’ out there. But what does have a limit is the hesitation to science of this expert, given his reputation among the scientific community. 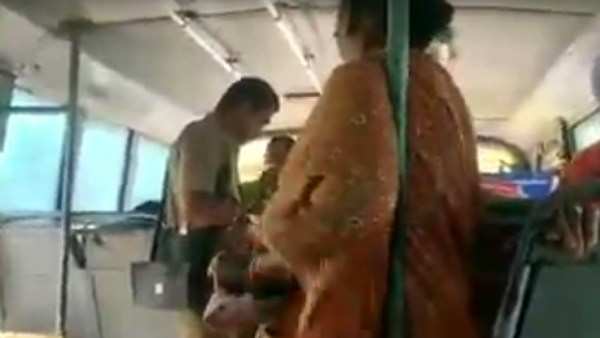 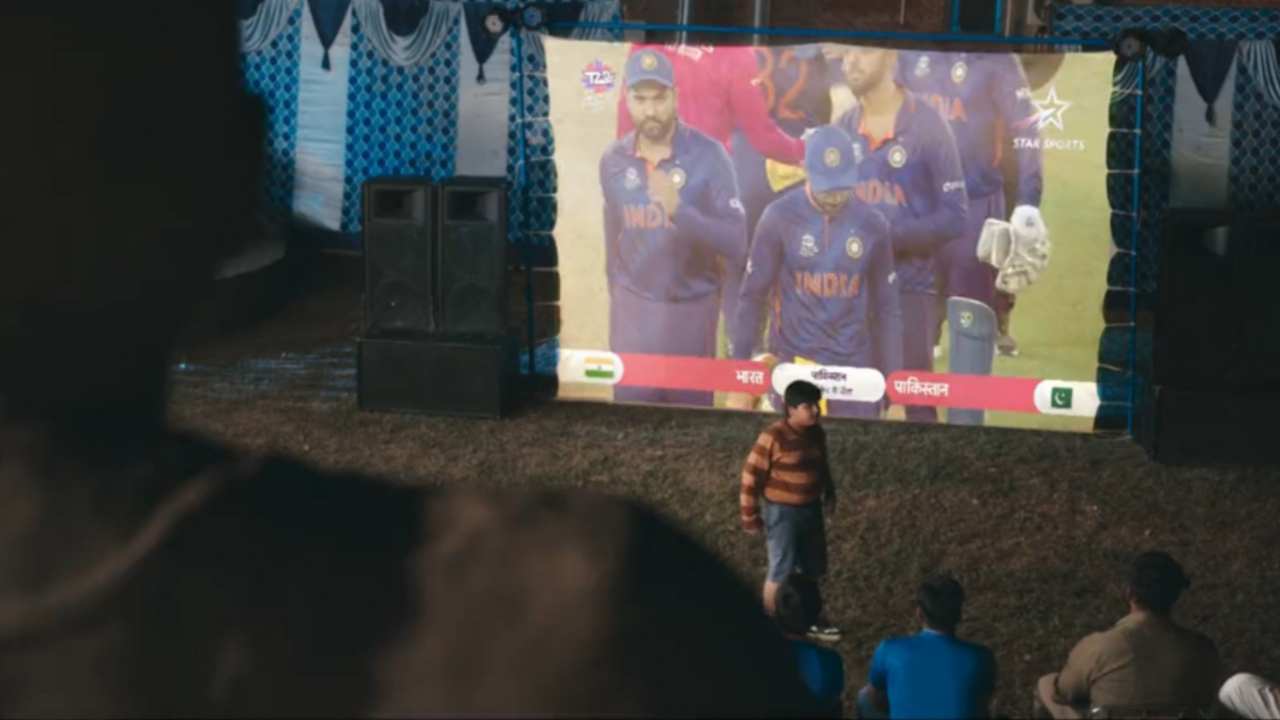 In the telenovela “Pantanal”, another Brazil and blind spots
Posted onOctober 2, 2022
Menu