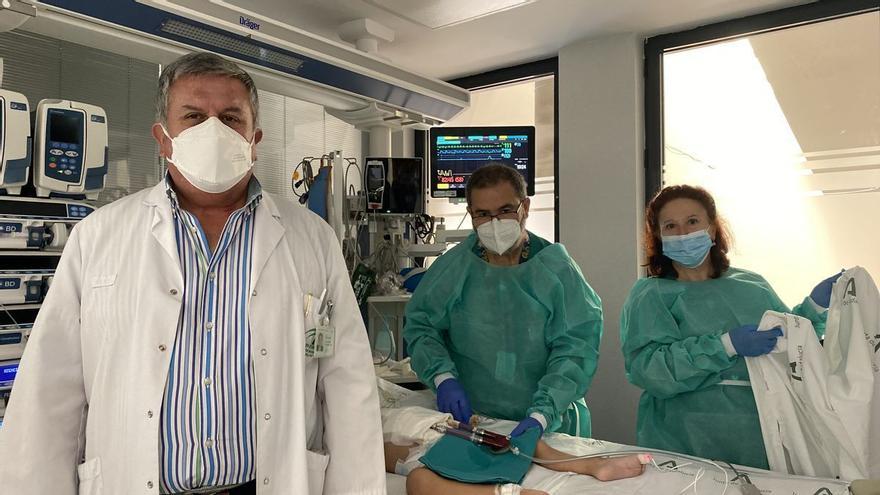 The Reina Sofía hospital in Córdoba has implanted the artificial heart, ventricular assist device known as the Berlin Heart, number 100 nationwide, which allows blood to be pumped mechanically.

It was a month ago and a 3-year-old boy has been placed who is progressing satisfactorily in the ICU while waiting for a transplant, which would be the definitive treatment for his disease.

The experience of the Córdoba hospital in the use of pediatric ventricular assist devices is concentrated in the last 15 years and it is one of the five centers in the country where it is used. The other four hospitals are divided between Madrid (Gregorio Marañón and La Paz), Barcelona (Vall d’Hebron) and La Coruña (Juan Canalejo).

The little one who has received this last device has been connected to it for a month and his evolution has been very good so far, even his heart has recovered part of its function with the help of the artificial device. The child suffered from dilated cardiomyopathy and the deterioration to which he had reached precipitated the implant, which could be performed in the operating room on a scheduled basis.

Cadiovascular Surgery and Pediatric Cardiology are two of the specialties that participate in the care of these patients, to which are added Pediatric Intensive Care, professionals from the Cardiac Transplant Program, Child Anesthesia, Child Radiology, Nursing and Physiotherapy, among others.

Since its inception, the Reina Sofía has implanted the Berlin Heart device in 18 childrenin most cases as a bridge to an expected transplant and 75% of these patients survive today. The heart surgeon Jaime Casares is “proud to be among the centers that offer this therapy and, especially, of the clinical results we have obtained. Most of the children, after the device, have been transplanted and lead a normal life. The first cases were complicated, but now it is easier for us to use it.”

For pediatric cardiologist María Ángeles Tejero, assistance “allows us to keep these children on the waiting list for as long as they need, which can be months, motivated by the shortage of organ donations in children.” The average connection time of children to the device in Córdoba has been 89 days, with a range that goes from 4 to 310 days.

At the end of the 1970s, there was a worldwide commitment to devices that replaced the function of the heart, which was located in the United States and later spread to Europe. In Spain, Berlin Heart began to be used in the 1990s and the Reina Sofía is one of the first centers in the country to incorporate it in children (in 2007).

Berlin Heart is a paracorporeal device that is pneumatically activated. The children who carry the device are hospitalized, but may be mobile around the hospital (floor, common areas, educational classroom, etc.)

The Reina Sofía uses two assistance models in the pediatric population, since another model known as Levitronix is ​​added to Berlin Heart, a centrifugal drive system with magnetic levitation technology that has already been implanted in 8 children. If we add both ventricular assist devices, the Cordovan center has used them on 26 occasions (18 Berlin Heart and 8 Levitronix) to 23 children, since some have required both implants. 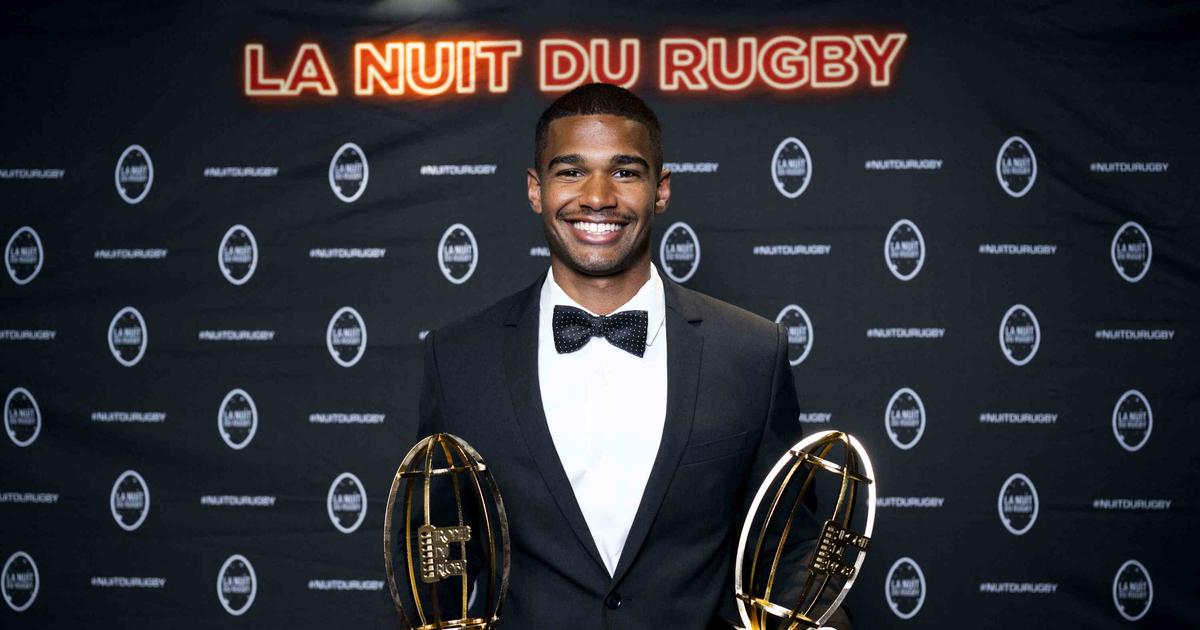 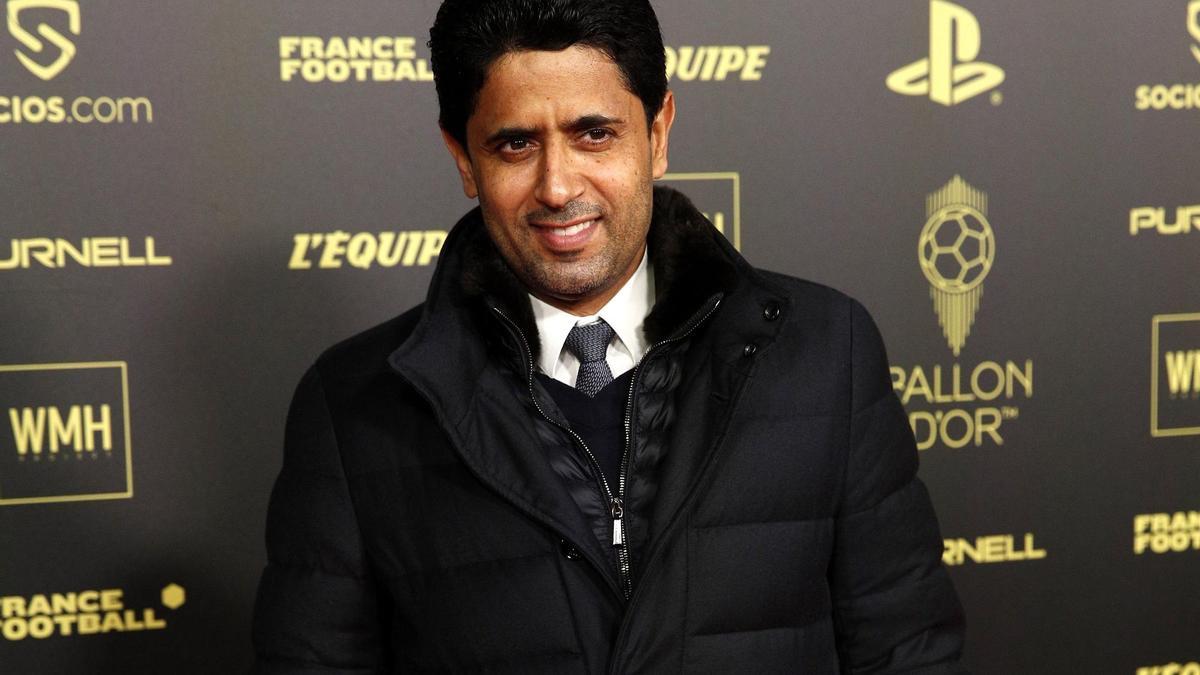 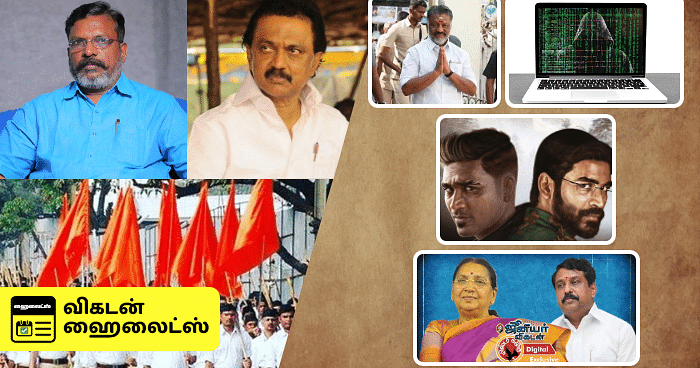 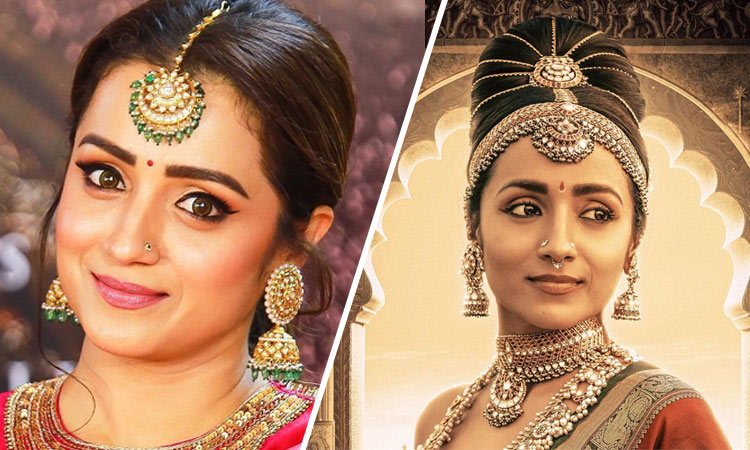 The president of PSG, involved in a scandal of blackmail, bribery and torture, with the World Cup in Qatar in the background
Posted onSeptember 29, 2022
Menu