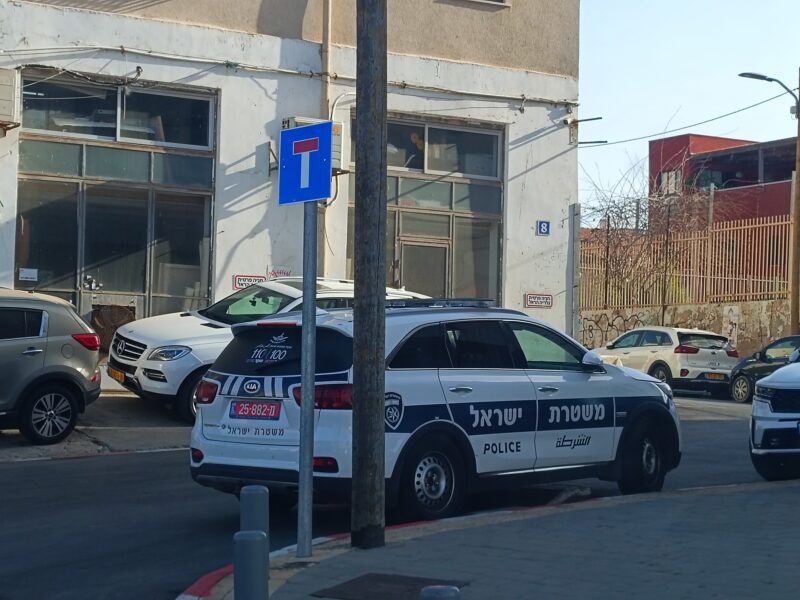 Yesterday (Monday) in the early morning there was a robbery of a grocery store in the city of Haifa using knife threats and the theft of thousands of shekels of cash from the register on the spot.

The Haifa police officers started an investigation and as the investigation progressed, the investigators were able to discover the identity of the suspect in the robbery and today he was arrested for questioning, at the end of which he was imprisoned.

At the end of the holiday, the police will ask to extend the arrest of the suspect, a Haifa resident in his 20s, at the Haifa Magistrate’s Court.

A 7-year-old scooter rider collided with a parked car in Ashdod, his condition is moderate

Hadera: Two men were seriously and moderately injured in a fight and evacuated with penetrating injuries to Hillel Yaffe

A sad ending: the missing person in the north of the Golan Heights was found dead

Suspected of a shocking murder in the streets: a woman was found lifeless in a burned apartment, the husband was arrested