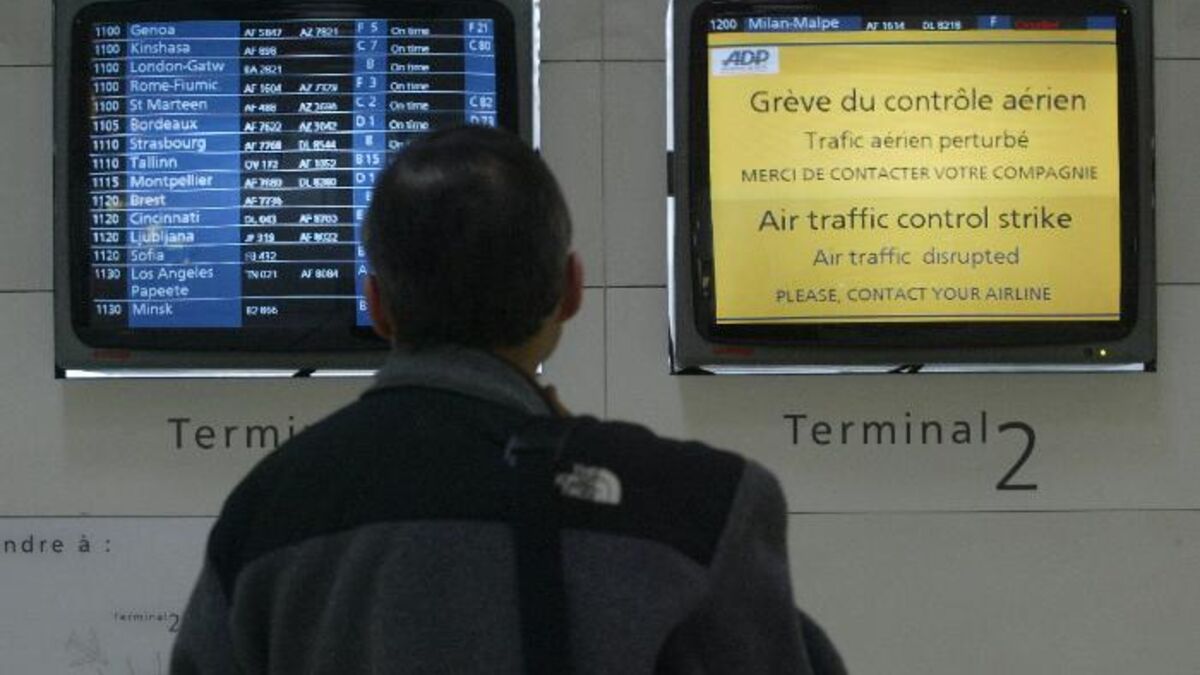 Already weakened by the resumption of traffic after the Covid-19 pandemic and repeated strikes, the air sector is still struggling. Several passengers from or to West Africa had their flights canceled on Friday due to a strike by air traffic controllers, which blocked several airports, including that of Abidjan, we learned. from airport sources.

The strike movement, launched by the Union of Air Traffic Controllers Unions of Asecna (USYCAA), began this Friday morning at 8 a.m. GMT and should last 48 hours.

“No flight took off or landed today,” said a source at Abidjan airport, who wished to remain anonymous. “We cannot operate. All our flights are canceled,” confirmed Air Côte d’Ivoire’s communications manager, Yacouba Fofana.

The Air France company joined in Abidjan has also confirmed the cancellation of its two flights departing from Roissy, supposed to land in the evening in the Ivorian economic capital, as well as the two flights which were to leave for France.

The strikers are demanding in particular an improvement in their working conditions and better career plans. The Ministry of Transport described this strike as “illegal”, explaining that the Ivorian justice had suspended the notice on Thursday. The ministry, which says it has started negotiations with the strikers, regrets that the strike intervenes when the “dynamics of dialogue are engaged”.

Abidjan is not the only airport concerned in Africa. In Dakar, five out of 17 flights were canceled, according to an airport official, again on condition of anonymity. A Dakar travel agency manager also reported passengers stranded in Lomé, Togo.

In a press release published on Friday, the Agency for the Safety of Air Navigation in Africa and Madagascar (Asecna) deplored the holding of this “wildcat strike”, despite the ban on it “by all the courts seized “.

The Senegalese authorities had indeed “seized justice and the latter suspended the strike and requisitioned the signalmen. Despite this requisition, the traffic controllers were not in the control tower on Friday morning and the authorities replaced them with soldiers from the air force,” explained the manager of Dakar airport.

In addition, no aircraft have landed or taken off from Ouagadougou airport, according to airport sources. “It’s a general movement,” said a USYCAA official in Burkina Faso, who asserts that “minimum service is provided for military and humanitarian flights.”

Finally, in Bamako, almost all commercial flights have been canceled, assured an airport official wishing, too, to remain anonymous.