Abramovich to sell Chelsea for 5 billion euros, a record sum 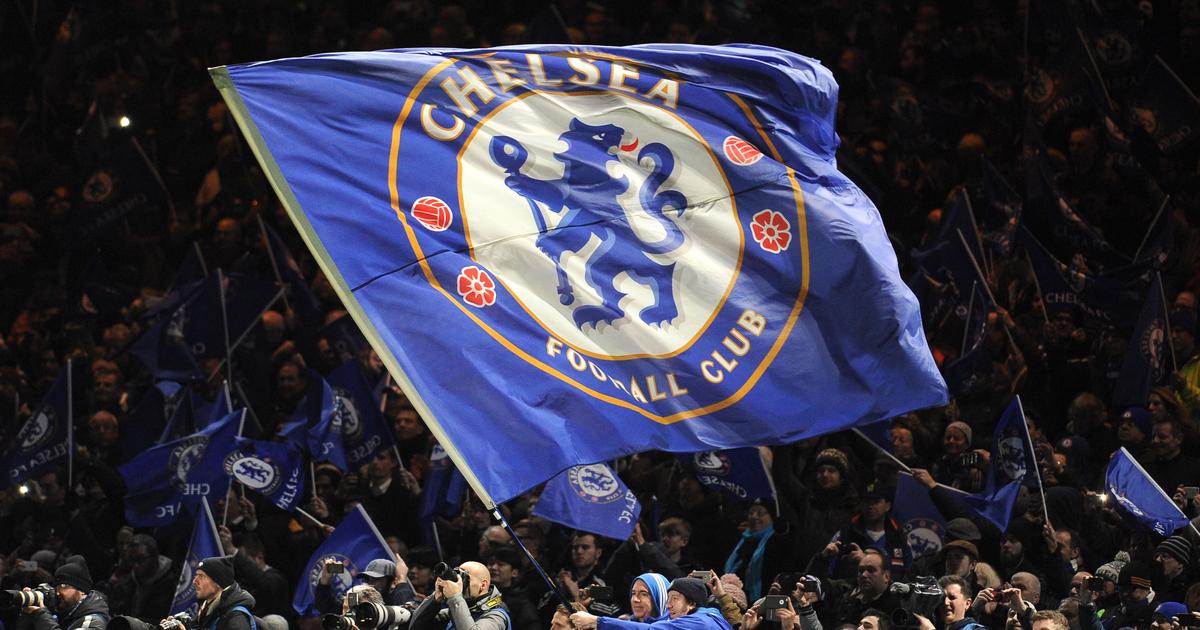 The Russian billionaire will sell the London club to Todd Boehly, American owner of the Los Angeles Dodgers team.

Roman Abramovich and Chelsea have found a buyer: A group led by Todd Boehly, co-owner of the Los Angeles Dodgers baseball team, has made a colossal offer of 4.25 billion pounds (4.97 billion euros) for the takeover of the Blues, the largest sum ever spent on a sports club.

«The Chelsea club can confirm terms have been agreed for a new group of owners, led by Todd Boehly, Clearlake Capital, Mark Walter and Hansjoerg Wyss, to acquire the club“, said Chelsea FC in a short press release published late Friday night to Saturday.

This is the end of an era that began in 2003 with the arrival at the helm of Roman Abramovich, who had bought the “Bluesfor 140 million pounds. Thanks to the financial manna of the Russian oligarch, close to the Kremlin, Chelsea, until then a second knife of English football, suddenly transformed into a major player on the national and European level, accumulating in particular five titles in the Premier League. and two Champions Leagues (2012, 2021).

In the turmoil after the Russian invasion of Ukraine, the Russian billionaire, targeted by London sanctions, had put the London club up for sale on March 2, insisting that he would not seek repayment of the loans taken out by the club throughout its 19-year reign and that all proceeds from the operation would go to war victims.

After a long bidding process involving several groups, it was that of Mr. Boehly and his investor partners who was chosen by the New York bank Raine Group, which is overseeing the sale.

«The sale should be finalized at the end of May subject to obtaining all the necessary regulatory authorizations“Chelsea said in their statement.

The group of investors is made up, in addition to Mr. Boehly, of Mark Walter, co-owner with him of the Dodgers, of the Swiss billionaire Hansjoerg Wyss, founder of the manufacturing company of medical equipment Synthes, and of the American investment company Clearlake. Capital.

«Of the total investment that will be made, 2.5 billion pounds (2.92 billion euros) will be used to buy back the club’s shares and this sum will be deposited in a frozen British bank account with the intention to donate 100% of it to charitable actions as validated by Roman Abramovitch“, said the club.

«The UK government’s green light will be required for these funds to be transferred from the frozen bank account“, he added.

The new owners have also pledged to invest an additional £1.75 billion (€2.04 billion) on behalf of the club, the statement said.

The formalization of the takeover of Chelsea is a breath of fresh air for the English team as the operation began to drag on. Because since they went on sale on March 2, the “Blues» evolve in the Premier League thanks to a special license which prevents the renewal of existing contracts and the recruitment of players. A license that is due to end on May 31.

After a long series of victories in the wake of the announcement of their next change of owners, Chelsea have struggled sportingly in recent weeks, notably with an elimination against Real Madrid in the quarter-finals of the Champions League, of which they is the title holder.

Third in the Premier League three days before the end of the championship, the club is nevertheless very well on its way to finishing in the top quartet which gives access to the C1 next season. 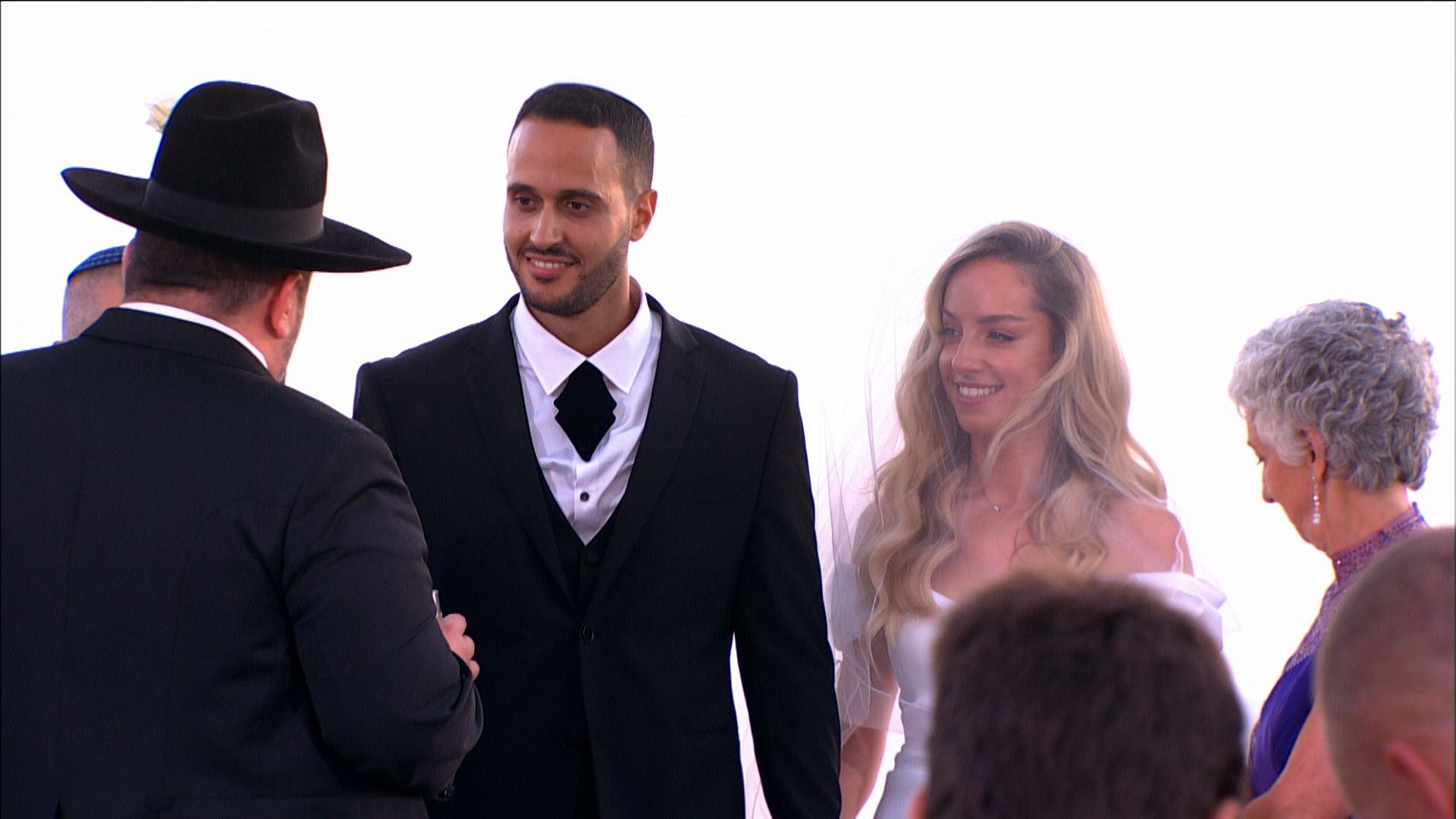