A photo taken by actress Meena with her mother, who has been hailed by the fans as Kannazhaki in Tamil cinema and has captured the hearts of the youth, is currently gaining attention on social media. 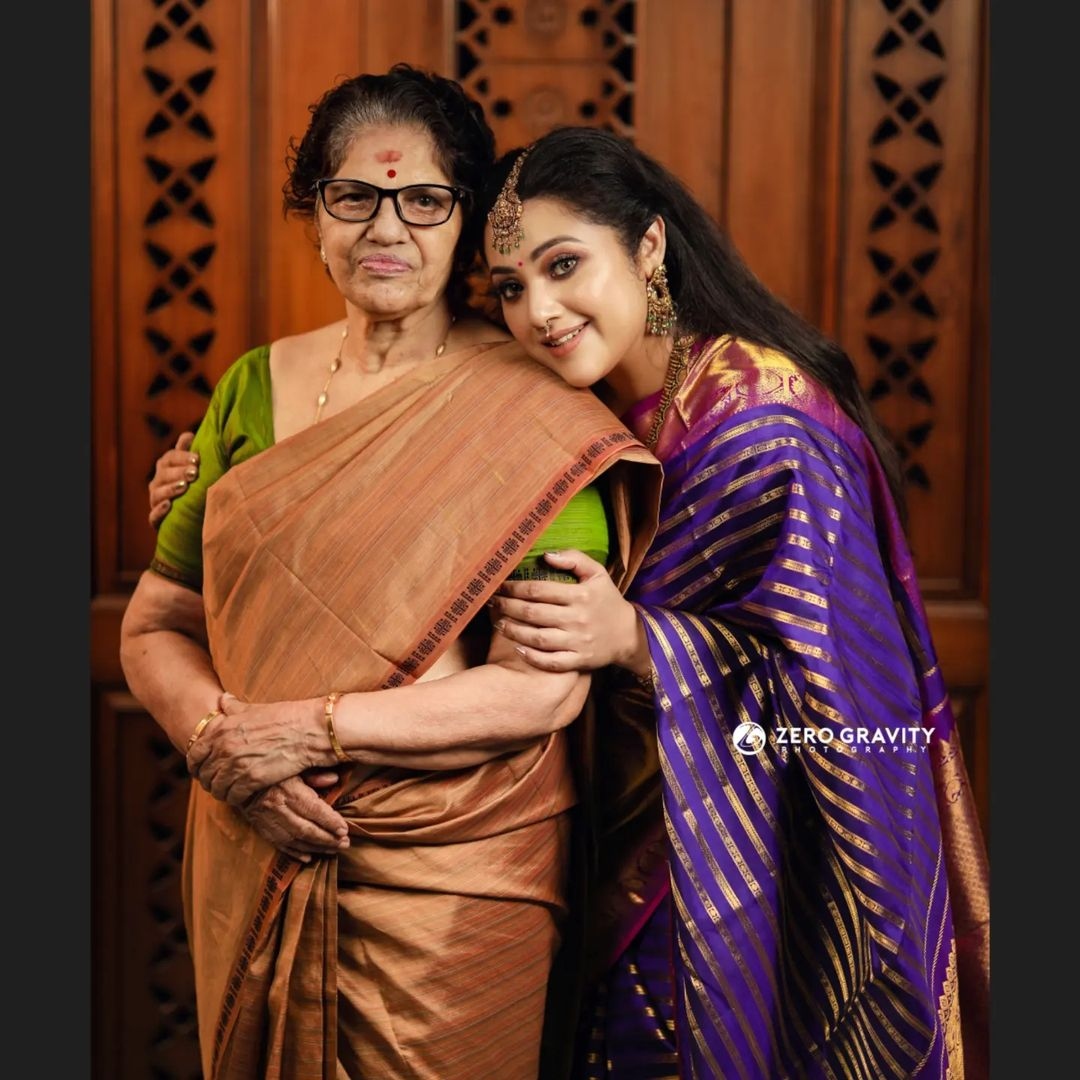 Actress Meena starred in several hit films released in the 80s and was well received by the fans. She has acted with leading actors like Rajini, Kamal and Ajith and has also been a leading actress in Telugu and Malayalam language cinemas. Actress Meena, who later got married to an engineer named Vidyasagar in 2009, also has a beautiful baby girl named Nainika. 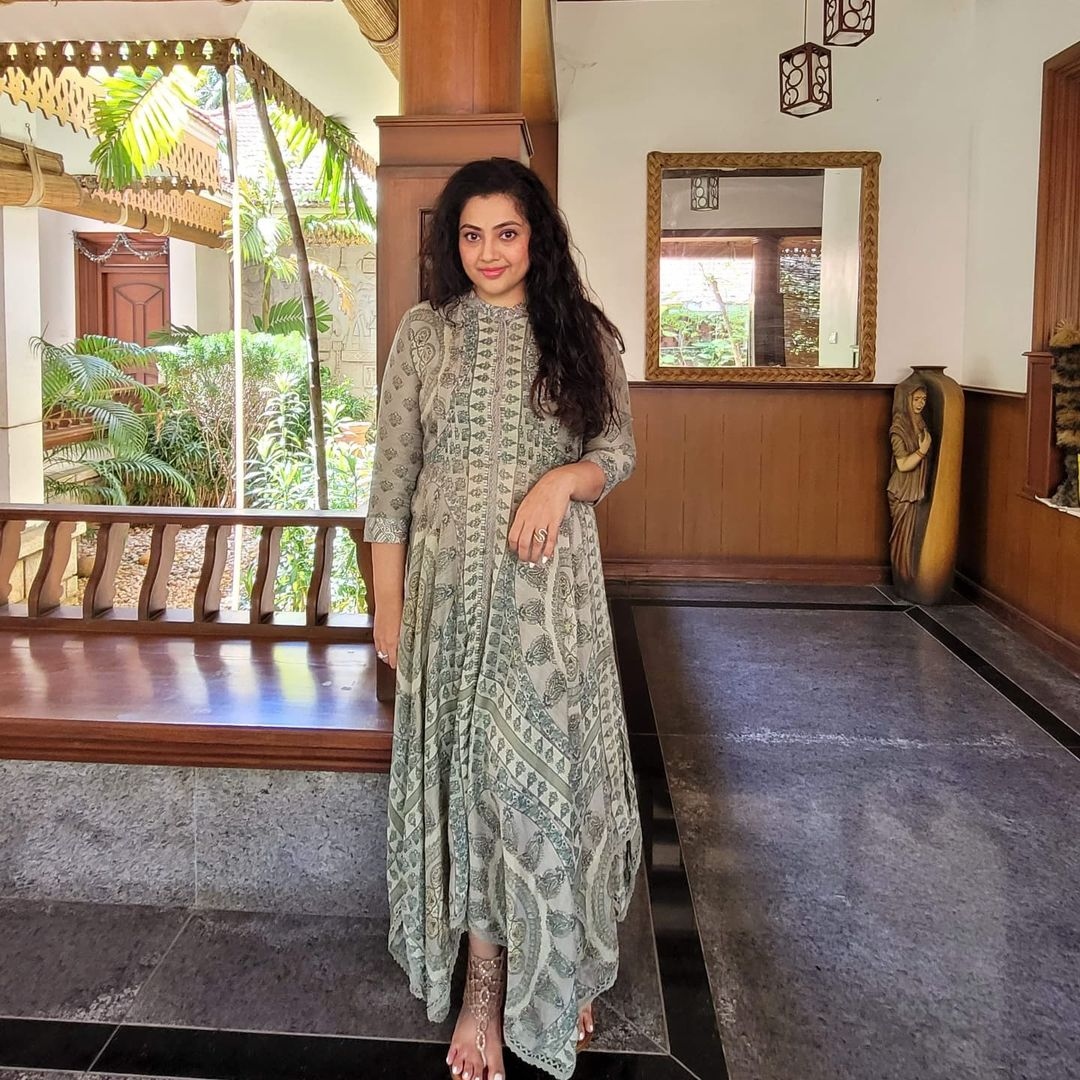 In this situation, it is noteworthy that Baby Nainika was welcomed as a child star in the movie “Theri” starring actor Vijay. Actress Meena, now 45, is back in several lead roles. In that sense, he was recently featured in the Rajinikanth starrer “Annatha”.

Actress Meena is currently sharing a photo on her Instagram page with her mother wishing her a happy birthday. This photo is currently going viral.

Black as the circumcision of the present – Janayugom Online