Afghanistan, new front in the Sahel. Fundamentalism in the enlarged Mediterranean 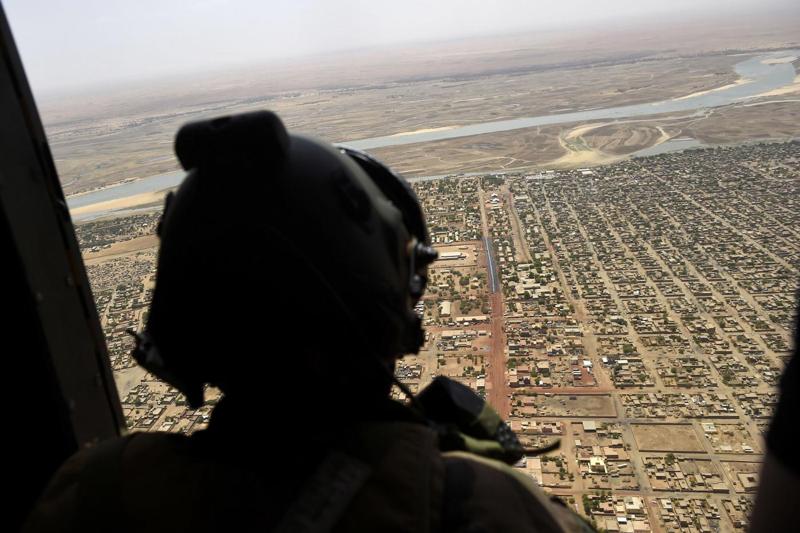 Not just Afghanistan. The fall of Kabul and the takeover of the Taliban risk fueling Islamic fundamentalism even beyond the borders of the South Asian country. Starting from Central Asia, where the former Soviet republics are already moving to guarantee regional stability with military exercises together with China. Passing through Southeast Asia, where in particular Indonesia and the Philippines fear that the armed groups present in their territory could return to the insurgency. And then there is the Sahel, the area where the risk actually appears highest and which is closest to Europe and Italy.

This is a danger that was also underlined by the Foreign Ministry. “The Sahel is in recent days the scene of serious attacks against the populations of Burkina Faso, Niger and Mali. In expressing its heartfelt condolences for the victims, Italy will continue to stand alongside the peoples of the Sahel in the fight against all forms of extremism “, wrote the Farnesina in recent days on its Twitter account. And Luigi Di Maio himself reiterated that “the risk of the latest developments in Afghanistan is that of expanding terrorist activities in other areas, from Iraq to the Sahel”, during his speech at the extraordinary NATO meeting.

On the other hand, the Sahel area has been exposed to fundamentalist expansion for some time. To stick with what happened in the area after the fall of Kabul, on August 18 there was an attack in Burkina Faso that caused over 80 deaths, most of them civilians. On 20 August, a further attack occurred in Mali, where fifteen soldiers were killed and several others were wounded in an ambush on a military convoy in the center of the country. The jihadists would have managed to seize some military vehicles armed with machine guns. Attacks of varying size and scope are increasingly common in several Sahel countries, particularly in the border regions between Mali, Niger and Burkina Faso.

The Italian missions in the Sahel

Straddling the three countries move several jihadist and Islamist groups, which are increasing the pressure after the Taliban returned to power in Kabul. Local groups also galvanized the announcement that by the first months of 2022 the military operation Barkhane in Mali, led by France, will end. Italy is also involved in the Sahel region. This is where the routes of African migrants to Europe begin, including the coasts of the south. It was in Mali that Iyad Ag Ghaly, leader of the radical group Jamaat Nusrat al-Islam wal-Muslimin, reappeared in recent days, who after a long silence returned to speak to congratulate the Taliban.

In recent months, ministers Di Maio and Guerini have gone to the Sahel several times to conduct growing diplomatic action on local governments, with which various defensive and border control agreements have been replicated, as already experienced (actually, with various controversies ) in Libya. Former Deputy Minister Emanuela Del Re was recently appointed Special Representative of the European Union in the Sahel. A fact that further increases Italy’s geopolitical positioning in the area, where several embassies and diplomatic representations in Rome have opened their doors in recent years.

Italy with France for military control of the Sahel

Not only. The Italian army has sent Italian troops to join the French-led Takuba contingent as part of an anti-jihadist mission. In recent weeks, the Draghi government has approved funds for missions abroad and the numbers are growing especially for Africa, where 17 missions are active. Italy has been present in Niger since 2018 with the “Bilateral Support Mission”, so in 2019 and 2020 a maximum deployment of 290 soldiers, 160 land vehicles and five air vehicles was authorized. A “logistics base for collaboration” is now being created.

The concept of an “enlarged Mediterranean”

The Italian strategy is guided by the concept of an “enlarged Mediterranean”, repeatedly reaffirmed by Minister Guerini, which identifies the Sahel and North East Africa as fundamental hubs for Italian security. However, the crisis in Kabul risks making these areas even more insidious, more than the recent events that had shaken the region did. These events include the continuous political upheavals in Mali and the death of Idriss Deby, the strongman of Chad and the link between the Sahel and France.