Afghans in Iran also demonstrate at the risk of their lives 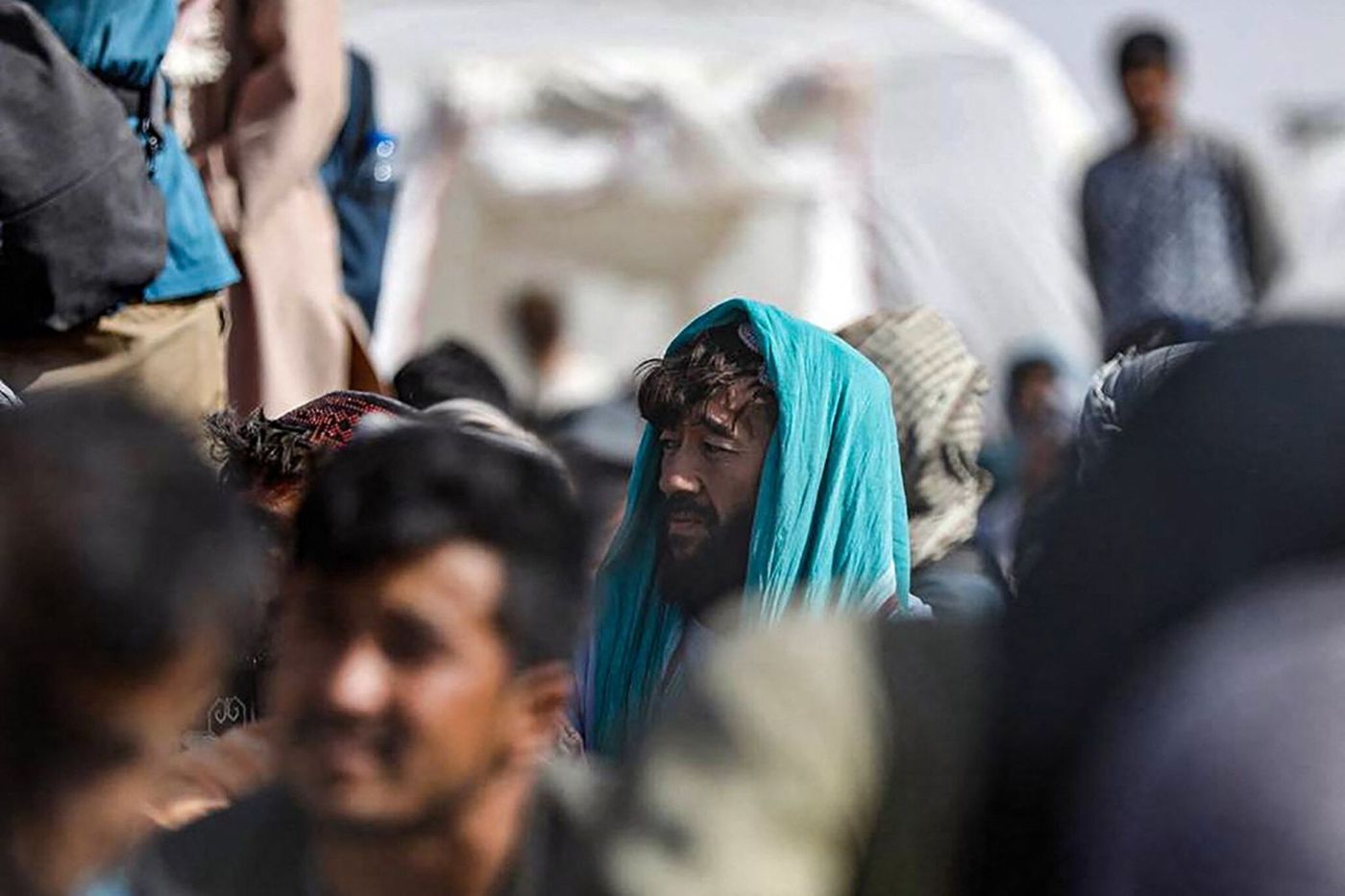 This is the first time that the authorities have come forward on a human cost, about the anger that has gripped the country since mid-September. “We had maybe more than 300 martyrs and people killed among the best children in this country,” acknowledged Revolutionary Guards Aerospace Force Commander General Amir Ali Hajizadeh, referring to law enforcement and protesters. The balance sheet is close to the count of the NGO Iran Human Rights (IHR), which reports at least 416 people dead since the death of Mahsa Amini, a 22-year-old Iranian Kurd, following his arrest for non-respect. of the dress code of the Islamic Republic.

Afghans are the unrecognized victims of repression. They too demonstrate in the streets against the regime and for a better future. Mohammad Reza and Setare, two Afghan teenagers from Tehran, paid for it with their lives. Mohammad Reza, 14, was shot and Setare, 17, was beaten to death by security forces. Many Afghans from Iran have been arrested, but no information has been provided since. The Iranian government is threatening to deport those who protest, including Iranian-born citizens like Massoud, to Afghanistan.

At 23, Massoud is the eldest of a family that fled the war in his country, a few years before his birth, and took refuge in Tehran. Her three younger sisters, also born in the Iranian capital, help their mother in a sewing workshop. Massoud works in a computer services store in the south of the city. He has always been offended by the regime’s hostility towards Afghans, and criticizes the Iranian government for not considering fair laws for immigrants and their families, estimated, despite contradictory official statistics, at more than five million of people.

For Massoud, Afghans would have a better life in Iran if the laws changed completely. The young man took part in several street demonstrations in the Nazi Abad district of Tehran and intends to continue. “We face a lot of discrimination just because we were born into an Afghan family in this country. We live in the same cities as the Iranians, and we don’t have many problems with the population, develop the young man. But when that happens, the court decides in favor of the Iranian side. This lack of support highlights the anti-Afghan behavior of Iranian officials. If the protesters hope to create positive change in society, Afghan communities stand to benefit as well. »

Solidarity for a better life

Afghan immigrants do not have an easy life in Iran, although many of them feel safer on Iranian soil than in their own country. At 29, Shima considers herself an Afghan-Iranian citizen. She now goes to the hair salon where she works without the mandatory hijab. “The issues the Iranians are standing up against are much more obvious to Afghan citizens in Iran. Culturally, Afghans have many similarities with Iranians. Many Afghans have intermarried with Iranians and now live peacefully together here. The protesters in the streets today are our neighbors. For us, this is the best time to support them. Today, Afghans stand in solidarity with Iranians, for a better life. »

While feeling himself a member of the protest movement, Shima hopes that its outcome will have a positive impact on the lives of Afghan immigrants, and will also allow them to enjoy more rights and respect in Iran. 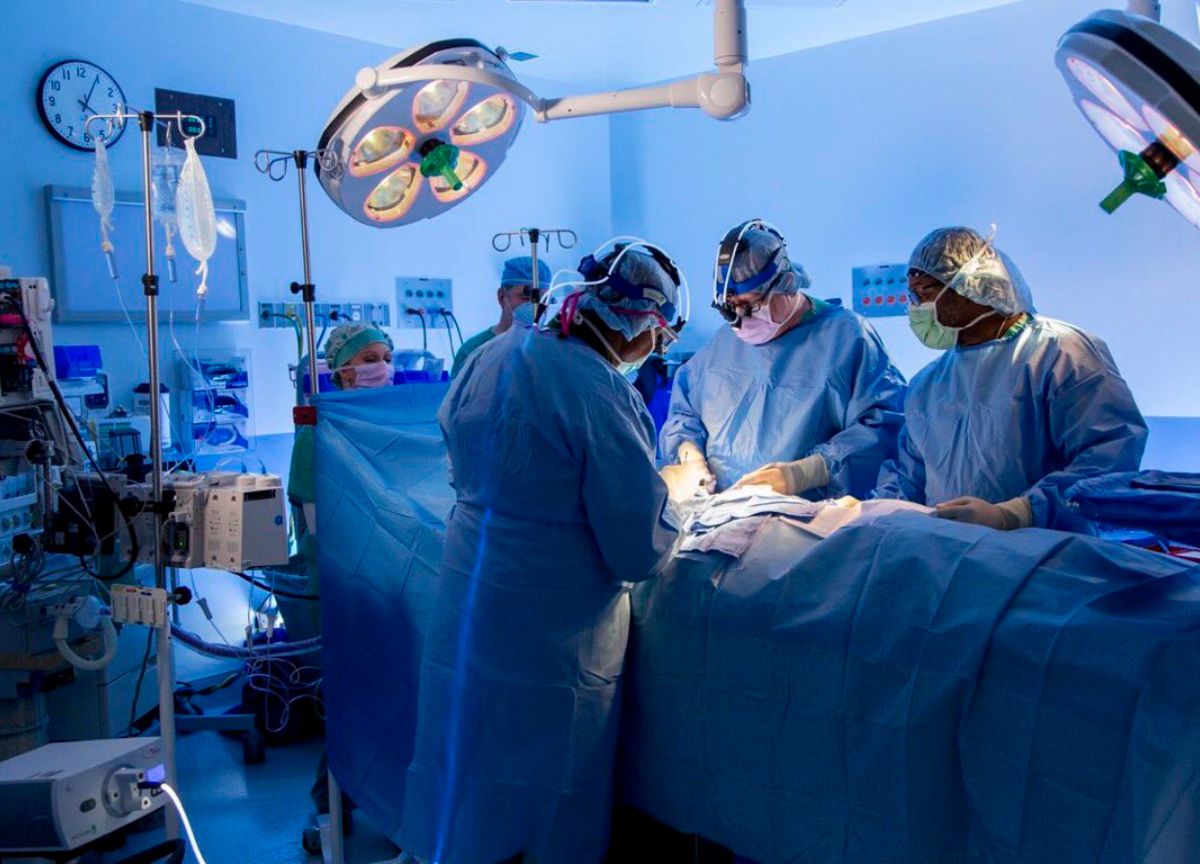 Valerie Hamati: “My partner will have to be a Christian” The SemIsrael chip design webinar will be held on Tuesday, February 14 – Techtime 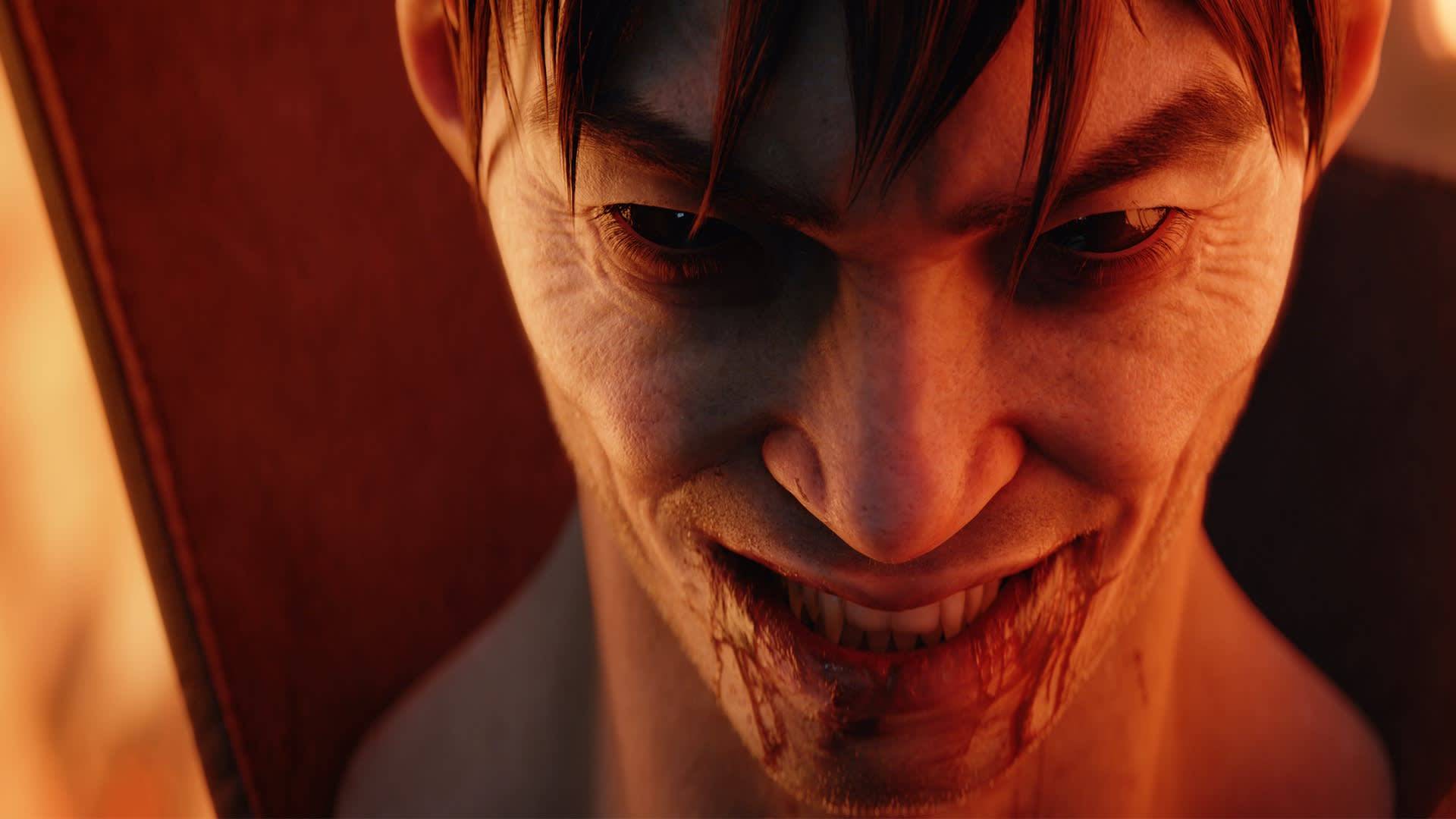 Redfall requires you to be always online 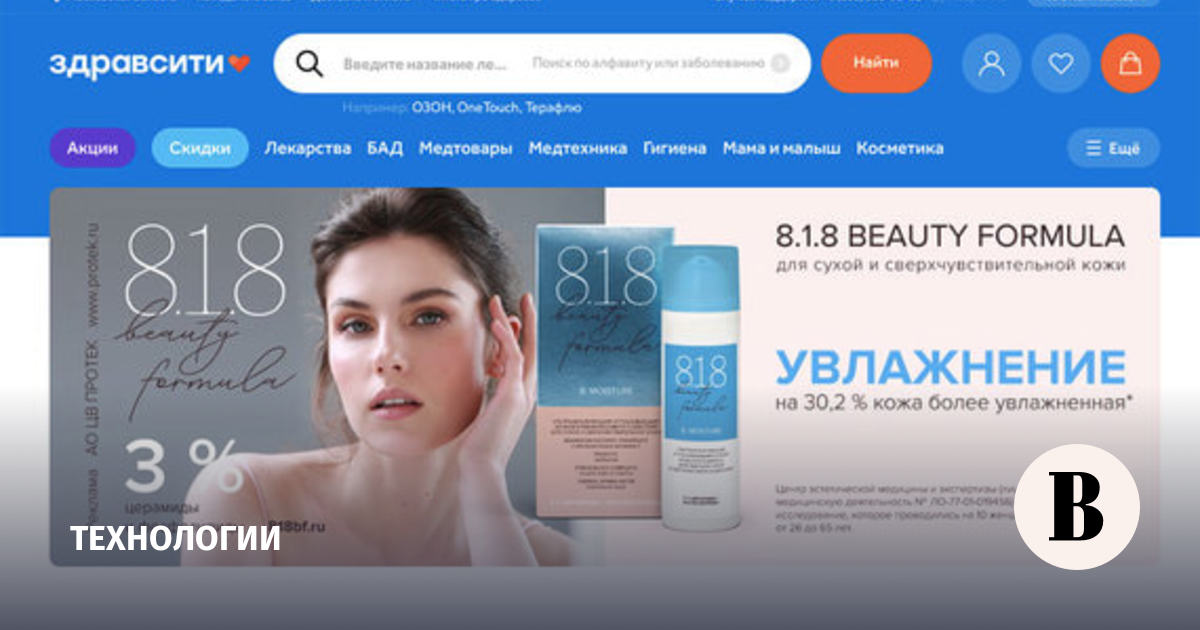 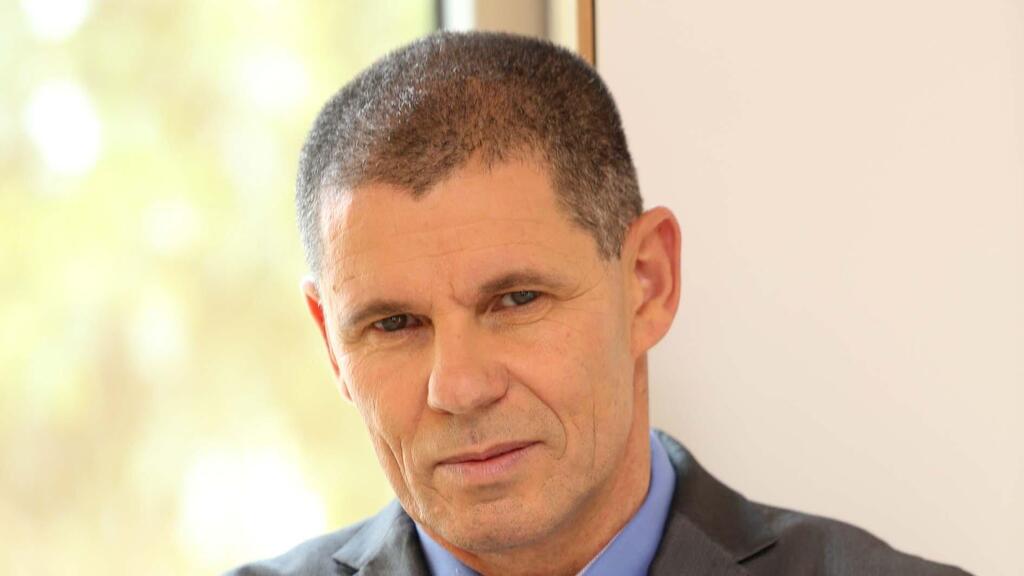 Apcon management appointments: Tal Raz will be appointed CEO of the energy arm 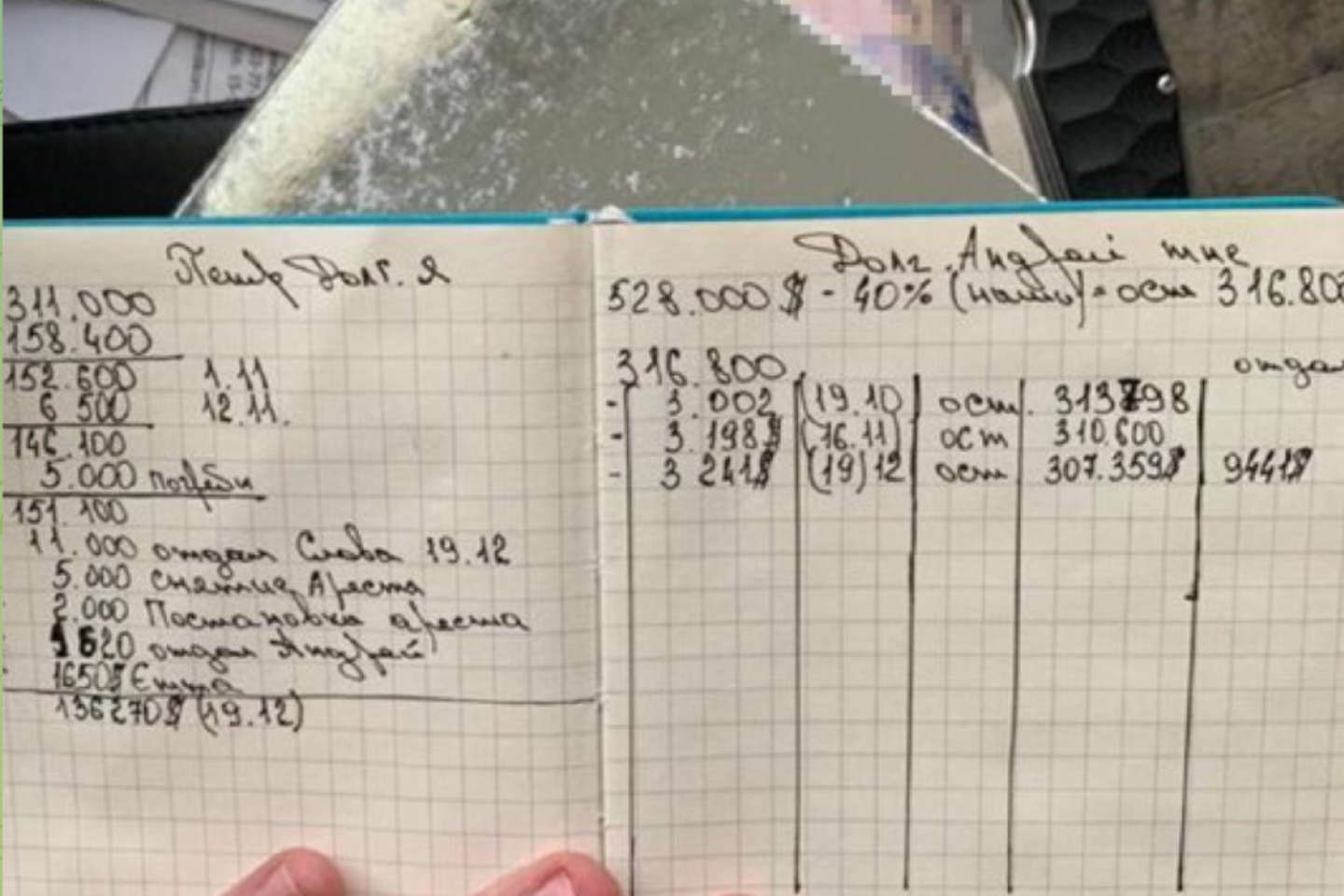 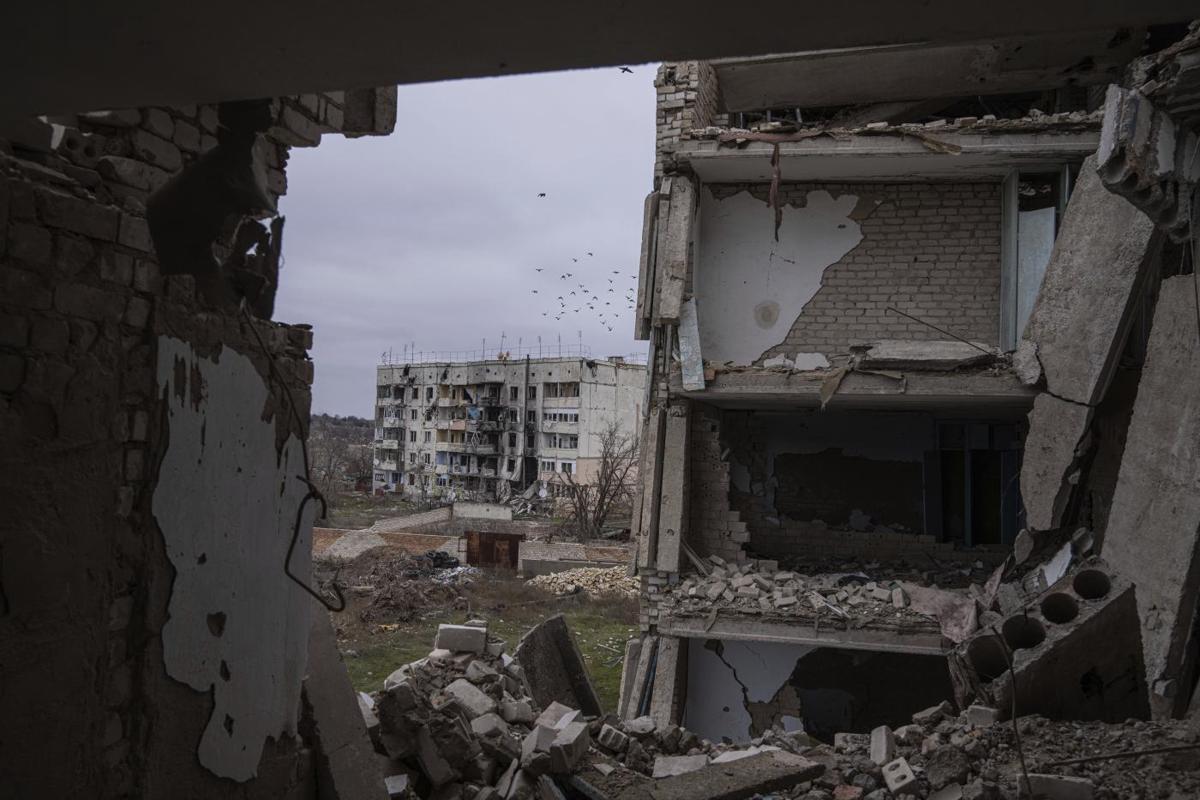 Ukraine, Russian missiles on an apartment building in Kramatorsk. EU summit in Kiev 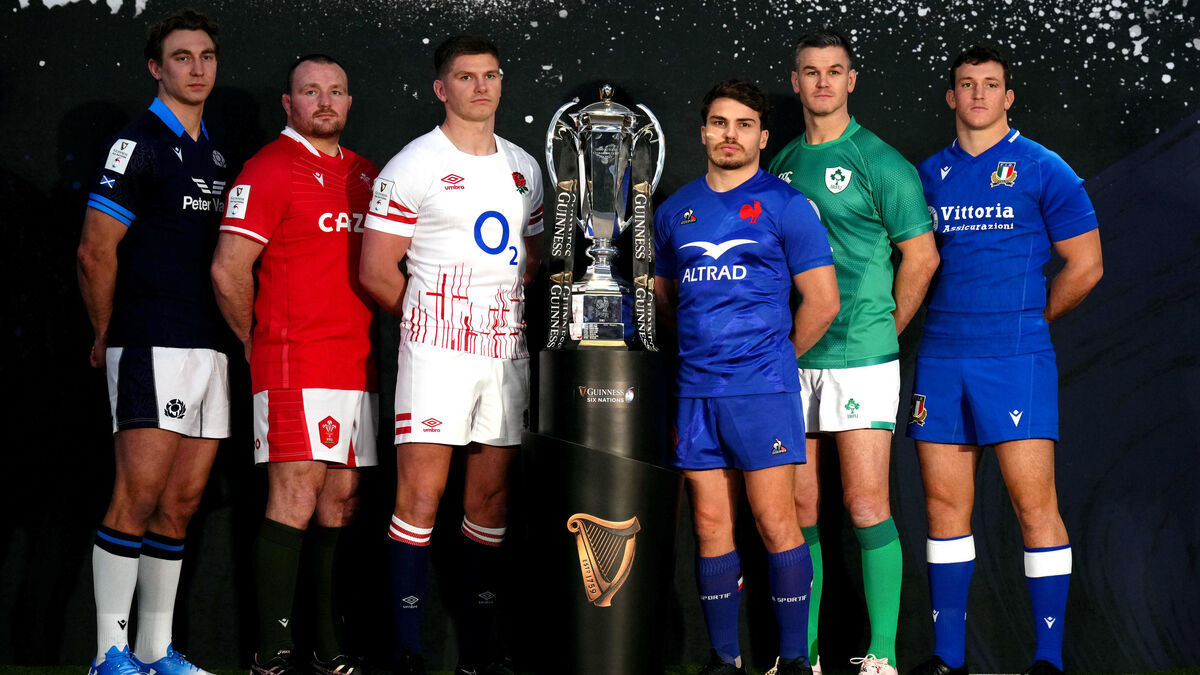 “South Africa in the Tournament? This is not relevant ”: the boss of the Six Nations gives himself up

Valerie Hamati: “My partner will have to be a Christian”

The SemIsrael chip design webinar will be held on Tuesday, February 14 – Techtime

Redfall requires you to be always online