After a pig’s heart was implanted in him: Bennett’s criminal past is floating

David Bennett’s story has taken an unusual turn in the last day, after a shocking detail was revealed about his past. Since undergoing innovative life-saving surgery, it has become clear that the 57-year-old ran a lengthy prison sentence after stabbing another man and leaving him confined to a wheelchair. David Bennett made headlines a week ago after undergoing innovative surgery in which a pig’s heart was implanted. The operation itself, conducted at the University of Maryland, lasted 9 hours during which Bennett’s heart was replaced with a 240 kg pig’s heart, which was bred specifically for this purpose. Watch the groundbreaking analysis coverage:

Now, the sister of his assault victim is responding to publications and condemning the academic institution for actually choosing the person who destroyed her family. “For years and years my family has suffered trauma and heartache,” said Leslie Schumaker Downer, adding: “Now it turns out that David Bennett is getting a second chance with a new heart. If you ask me, that heart should have reached someone who deserved it more.”

Bennett ran 10 years in prison after attacking Downer’s brother, Ed, at a bar in Haigerstown, Maryland. On April 30, 1988, Bennett was arrested after stabbing Ed 7 times in the upper body. He later claimed in interrogation that the victim “started with his wife.” Ed did survive the attack, but was confined to a wheelchair for the rest of his life. He passed away in 2007, two years after suffering a stroke.

Ed’s tragedy was not the only one in the Downer family home after the attack. Ed’s brother was one of the paramedics who was called to the scene to treat him, and has since suffered a series of mental problems. Leslie recounted how in the years after the attack he became addicted to opiate painkillers and eventually, died in 1999 as a result of an overdose.

The University of Maryland Medical Center referred to publications about Bennett’s criminal record and noted that his health status was the only parameter taken into account before surgery. “Life-saving treatment is given given the patient’s health condition, not his background or criminal history,” it was reported. “The patient was desperate when he came to us and the decision to include him in the innovative surgery was made on the basis of his medical record only.” 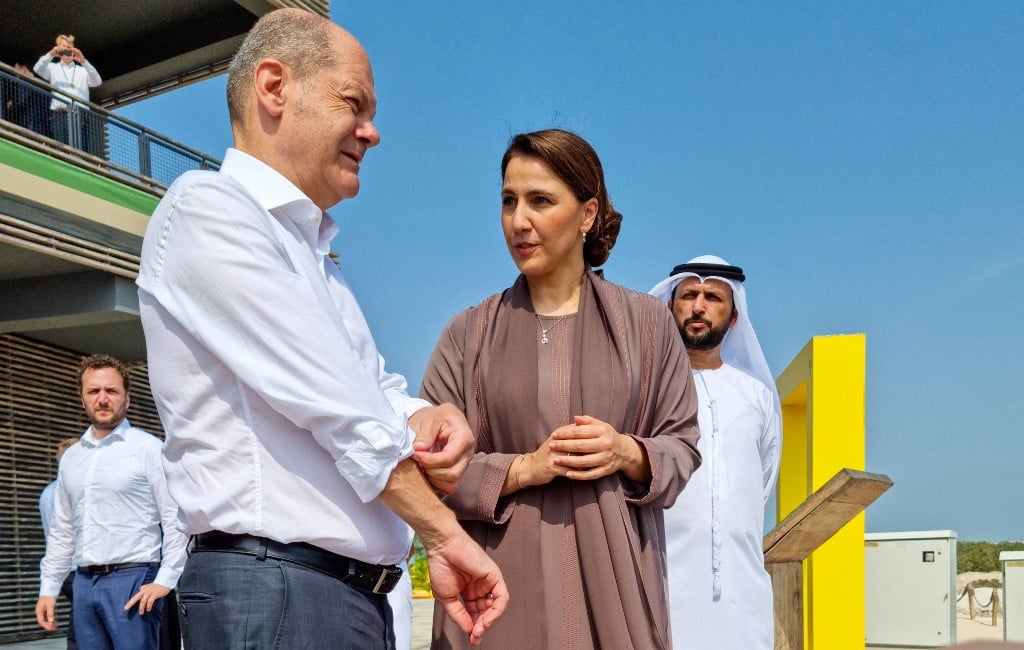 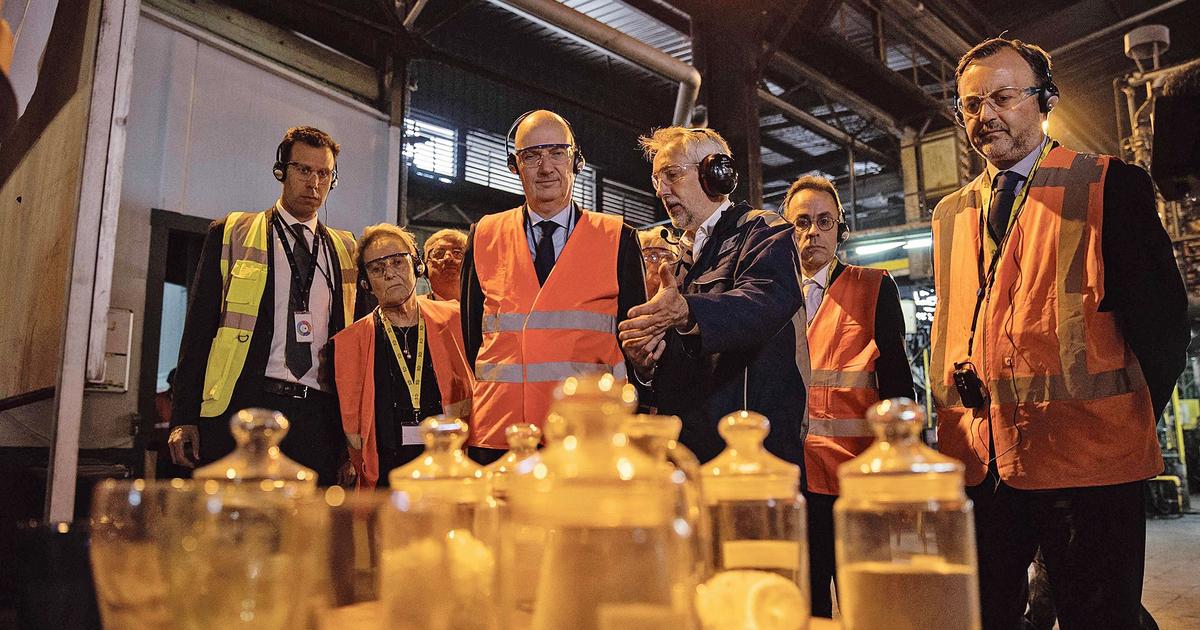 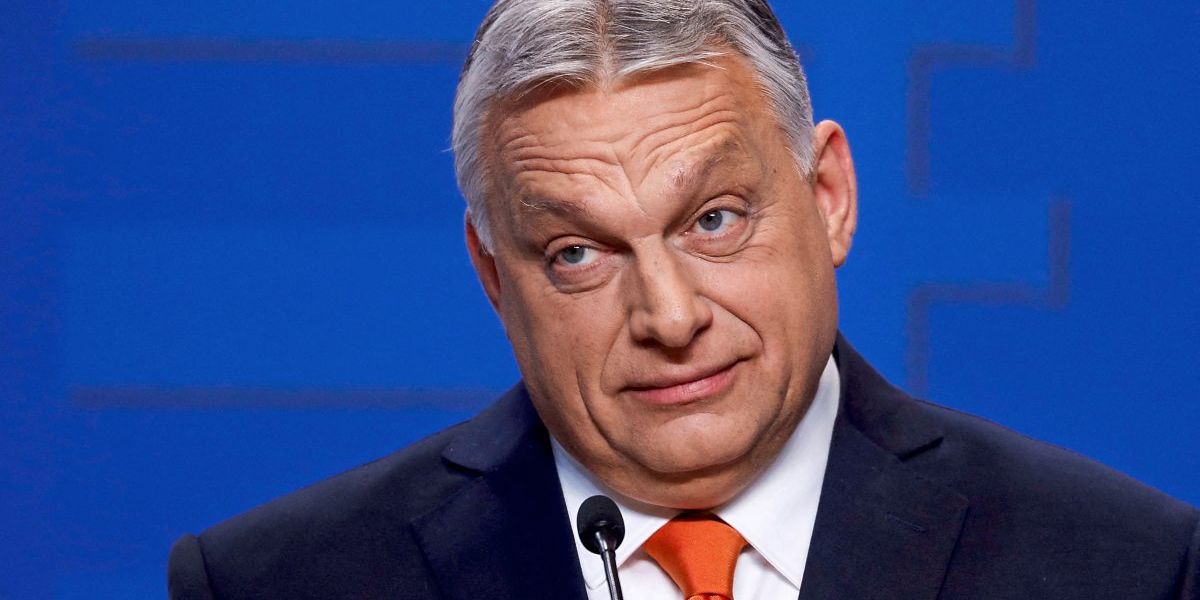 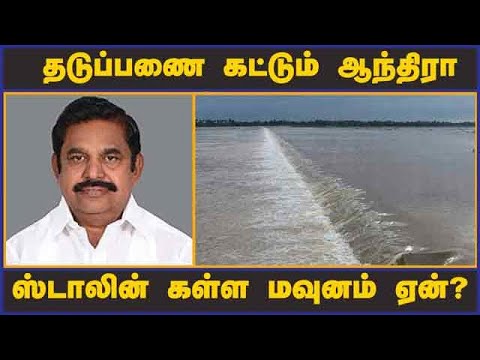 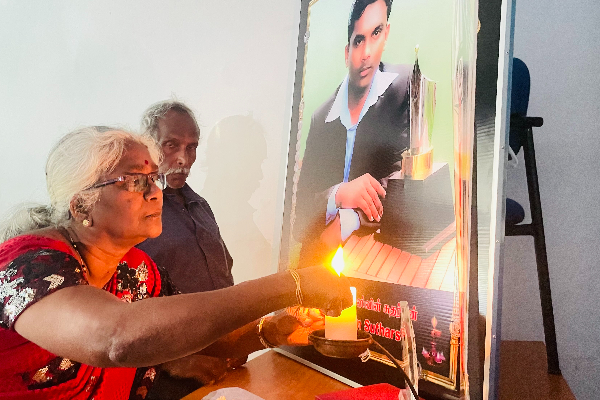 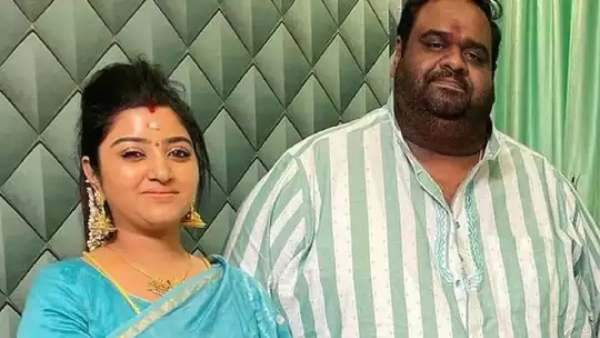 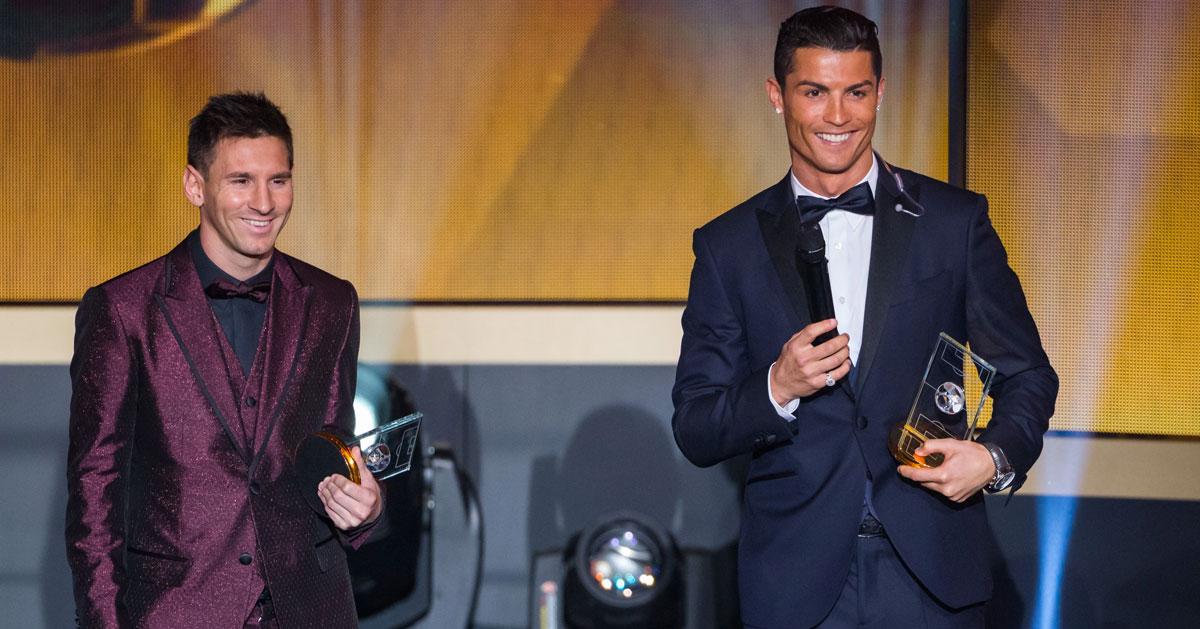 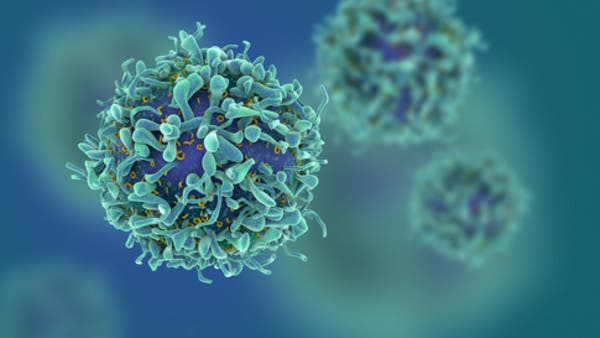 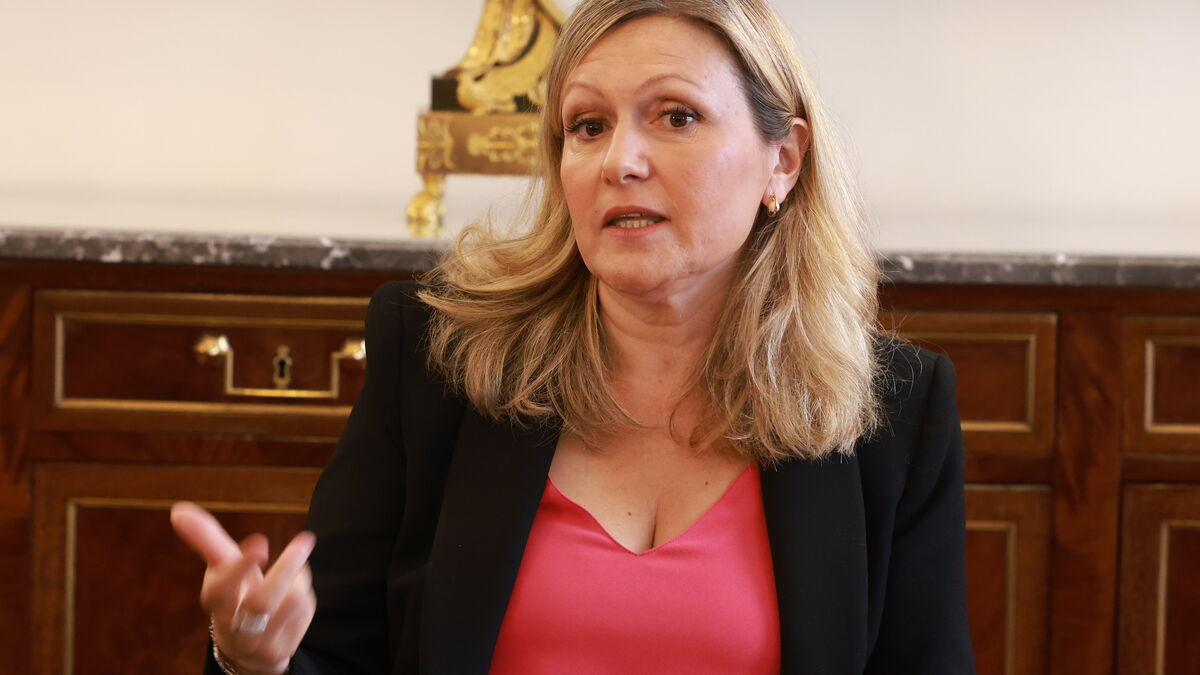 The legacy of Etro, Gucci and Dolce & Gabbana PMU – Arrival of the quinté of September 25 at Paris-Vincennes: Dassero fills his trainer with happiness and profitable reports!

At the last moment against corruption in Hungary – Hungary
Posted onSeptember 25, 2022