After allegations: NDR employees withdraw their trust from the top management 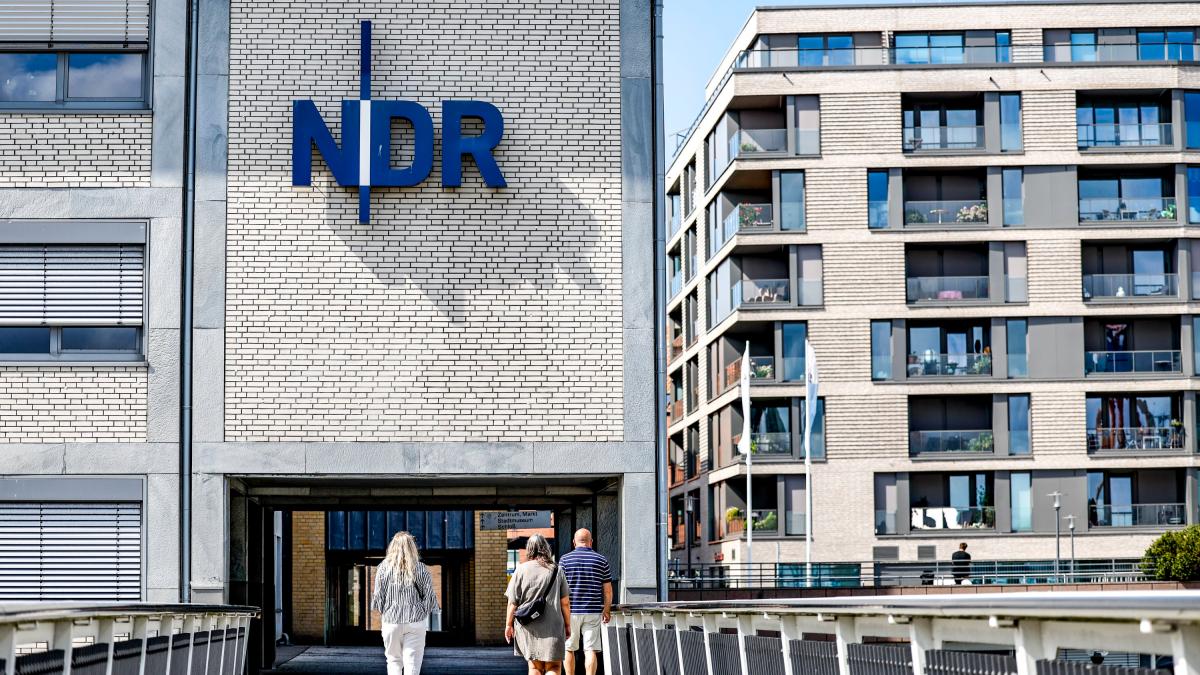 Around 100 employees are said to have opposed the NDR management in an email to the NDR director Joachim Knuth. The dispute is about political compliance and obstruction of journalistic work by executives at NDR.

Dhe dispute about alleged CDU proximity and political compliance in the NDR Schleswig-Holstein comes to a head. According to information from the weekly newspaper “Die Zeit”, around 100 employees are said to have withdrawn their trust from their top management in an email to the NDR director General Joachim Knuth.

A “trustful cooperation” can “no longer be imagined”. Three weeks ago, allegations were made for the first time that the public broadcaster in the northernmost state was bending the reporting in favor of Prime Minister Daniel Günther (CDU). Norbert Lorentzen, editor-in-chief in Kiel, and editor-in-chief Julia Stein are leaving their posts, while state radio station director Volker Thormählen has taken leave so as not to stand in the way of an investigation.

The dispute is about the alleged obstruction of journalistic work by executives. The allegations are currently being examined internally and at the same time split the workforce in the broadcasting center.

Shortly thereafter, there were also allegations against the director of the NDR state radio station in Hamburg, Sabine Rossbach. She is said to have used her position as head of the NDR radio station for nepotism.

The Schleswig-Holstein State Broadcasting Council decided that independent economic experts should now examine the allegations of partisanship and political influence at the NDR. The international commercial law firm Deloitte will be commissioned with the external processing.

“Once the investigation is complete, the State Broadcasting Council is responsible for evaluating the results of whether there has been a violation of the NDR State Treaty,” explained Pooth. In addition, the state broadcasting council will hold further talks with employees and stakeholders in the NDR state broadcasting center in Schleswig-Holstein.

The director of the state radio station in Hamburg, Rossbach, had also withdrawn from her post. According to research by the news platform “Business Insider”, she is said to have enabled her older daughter, as the owner of a PR agency, to place her customers in NDR programs for years. 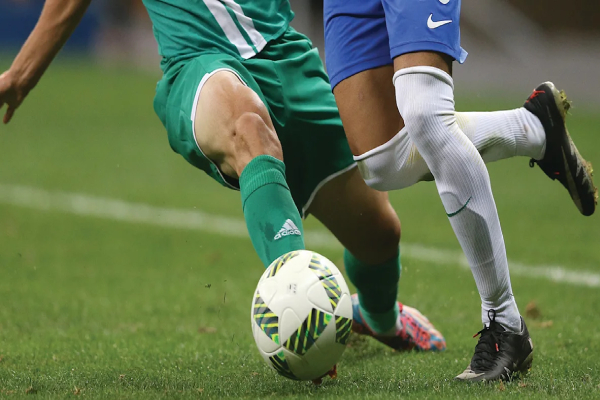 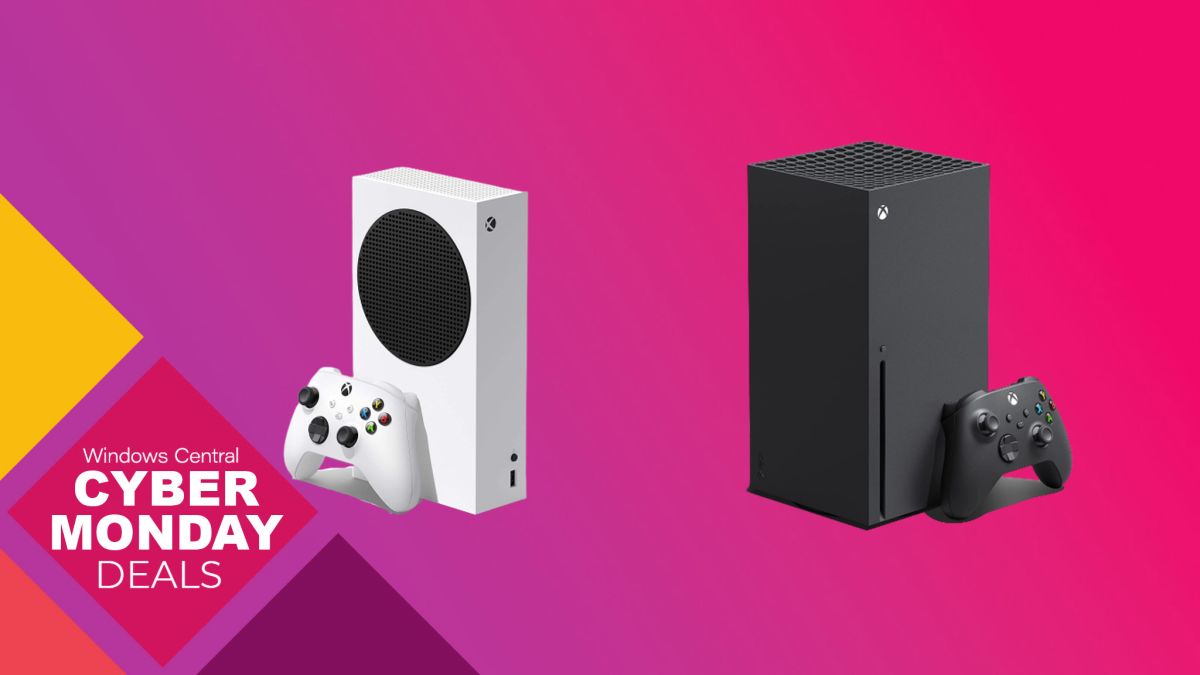 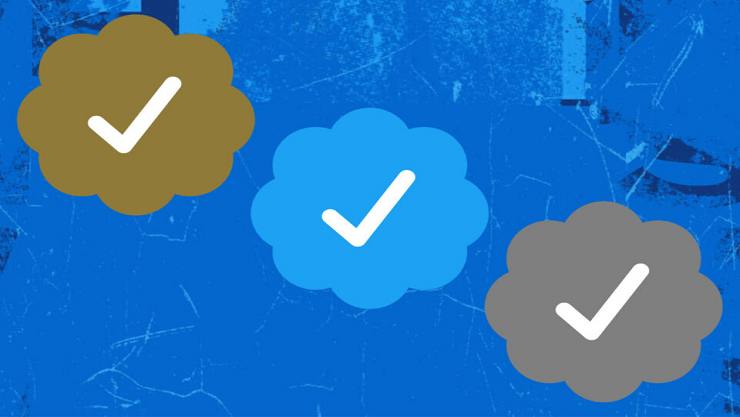 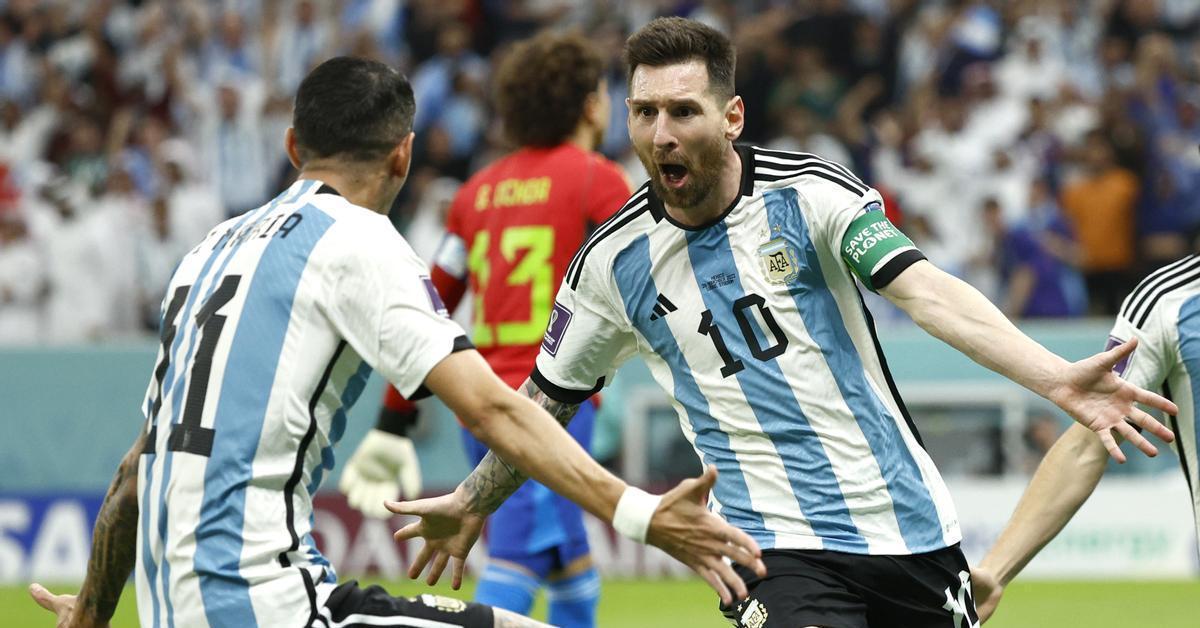 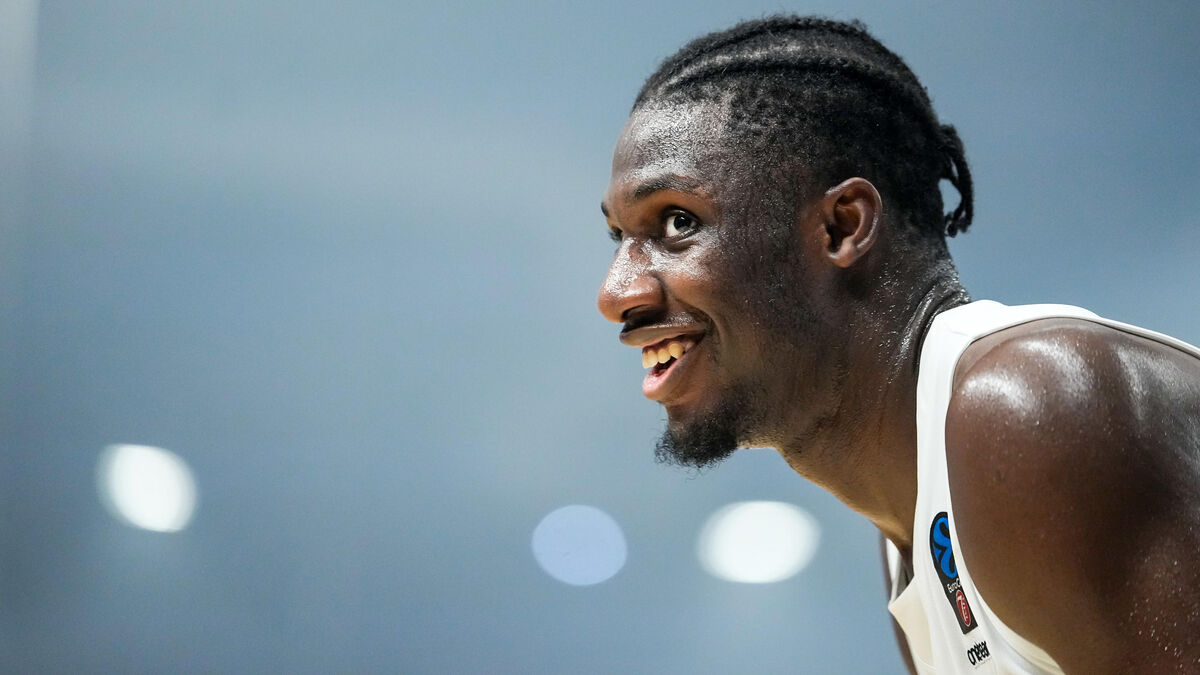 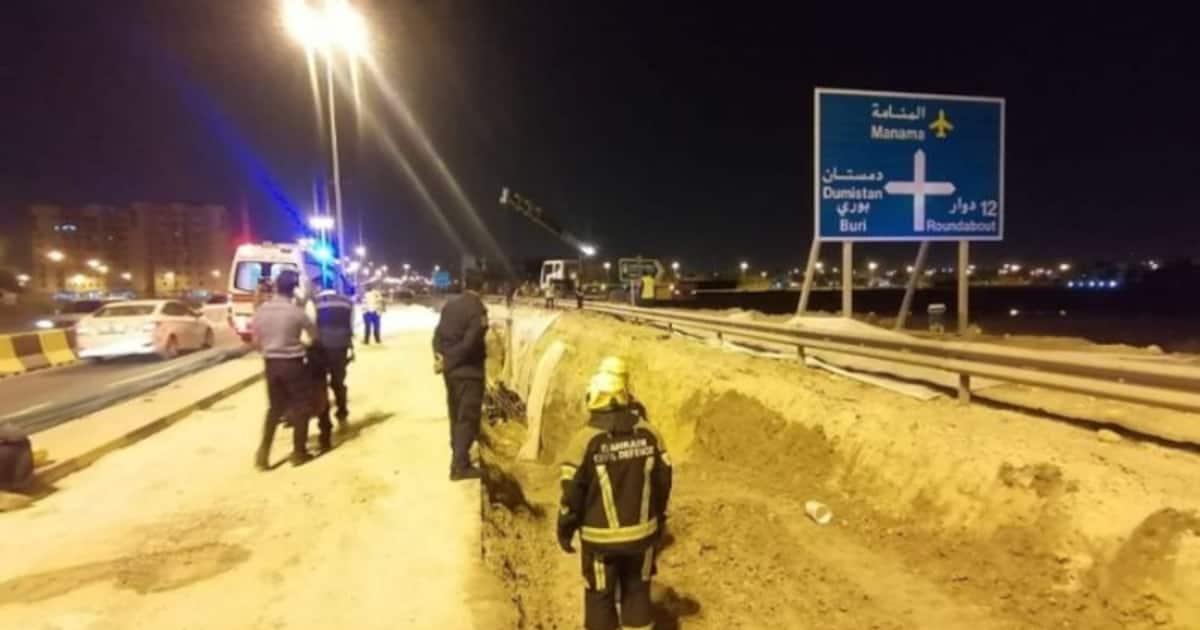 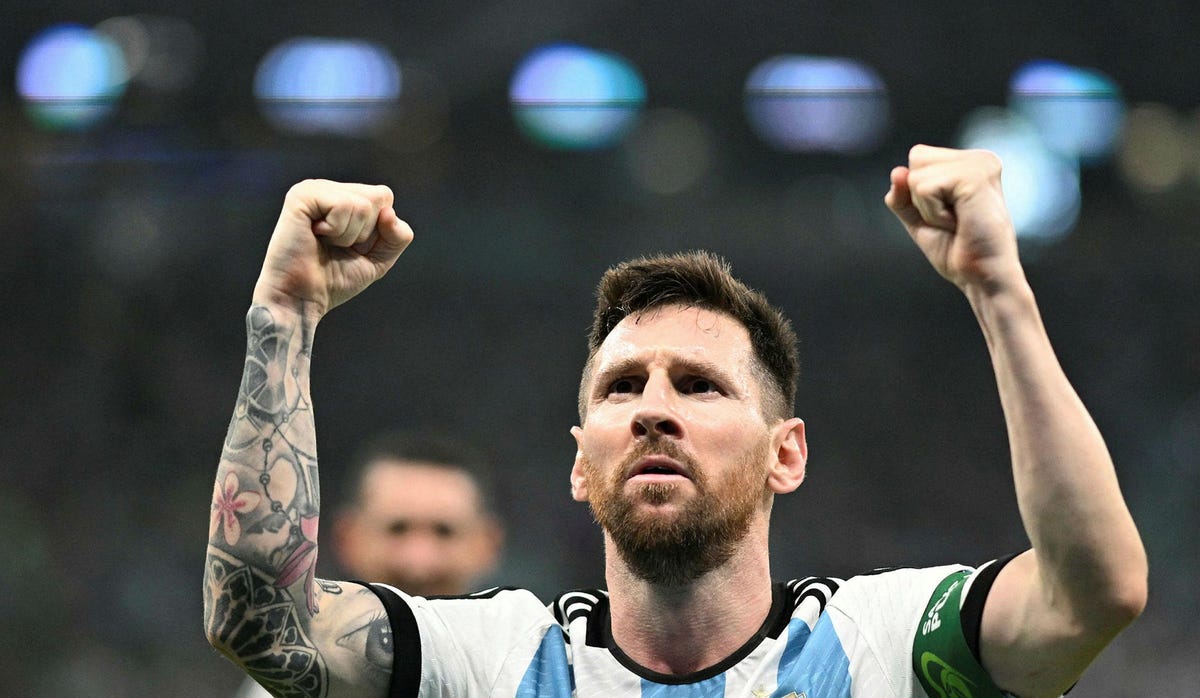 The exciting surprise for the Pope – the work of art: “Jesus from the Holy Land” | Tel aviv university
Posted onNovember 27, 2022