After five years in which it was not awarded: the winners of the Bernstein Prize for 2022 were announced

After five years in which the prize was not awarded, the Association of Book Publishers in Israel this evening (Sunday) returned the crown to its former glory and awarded the Bernstein Prize, which is worth about 50,000 shekels, to three winners in various genres: Carmit Sahar for an original Hebrew novel, Bella Alexandrov for a book of poetry Original Hebrew and Naama Lahav on an illustrated Hebrew book.

The purpose of the Bernstein Prize, named after the author, playwright and publisher Mordechai Bernstein, and last awarded in 2017, is to encourage early writers who have published only two books to date and have not received support or award for their stories in the past (except poetry books). In addition, the prize is awarded in order to strengthen literary works that were published in the “Cliff of Times” – the Corona period.

Chairman of the Publishers’ Association and CEO of Matar Publishing, Benny Trivax: “Good original Israeli literature must be nurtured, good writers need a home and breathing space. The way in which the book market in Israel is built and conducted today cannot provide this, and in the way it conducts, it cuts with its own hands the industry on which it sits. This is the place to turn again to the government ministries in charge of education and culture in Israel. It is the responsibility of these factors to do so in order to stop the phenomenon of the continuing decline in reading books in the country, and especially by the youth-future generation. “These ministries must budget appropriate budgets in order to be able to carry out massive and ongoing activities among this public that will be designated – making the books accessible and encouraging reading.”

The books submitted were reviewed by an independent panel of judges and from the world of criticism and literature whose identity remained confidential until tonight, with the announcement of the winners. The panel of judges included Dr. Tzafi Zeba-Elram, Dr. Dorit Zilberman and Dr. Zvi Orgad.

These are the names of the winners and prizes awarded tonight at the Hebrew Book Week held in Sharona Park, Tel Aviv: An original Hebrew novel prize of 25,000 shekels was awarded to the writer Carmit Sahar for the novel “Group Theory”. An illustrated Hebrew book prize of 15,000 shekels Blade on the book “Galilee discovers the best places in the world”. The award for an original Hebrew poetry book worth NIS 7,000 was awarded to the author Bella Alexandrov for the book “Smile No. 8”.

The judges’ reasons for choosing the three winners

Carmit Sahar’s debut book is distinguished by an extraordinary wingspan, which allows it to move naturally between times, between cultures and even between “language confusion”, such as the language of mathematics and music, all without sacrificing a touching plot. This story, across the continents, may be seen as a parable about Israeli culture in particular and human life in general, in which love, friendship and violence are inextricably linked. A central place in the book is occupied by questions of identity and belonging, which are embodied here in their full complexity in the theme of “group theory.”

To tell an impressive resonant box, which creates fascinating connections between him and renowned initiation novels. It is a novel written in a momentum that does not come at the expense of precision and diligence; The book goes big, and even if at times it may seem as if it is raising too much chicken, its daring and the distinct talent that sinks into it deserve special appreciation, which this award seeks to express.

Galilee is a journey story, but while her brother goes on the biggest trip in the world, she embarks on a journey in the world of imagination. Not without fear, Galilee goes out to the coldest place, and then the hottest, the driest and wettest, the highest and the lowest, the most colorful and the deepest.

In a rich and boundless journey Galilee reveals the absolutely absolute secret of all writers: to go inside. Does she miss her brother? Does she care about him? Is she curious and maybe a little jealous of him on this trip? The text supports all these possibilities and leaves the young reader to understand and achieve them herself. Throughout the story, the motive for this quest also resonates with the verbal closeness between “best” and “brother.” The writer is well aware of the power of the rhyme, uses it with talent and breaks it in a thought-provoking way. As an illustrator, she not only accompanies the words but also adds to them background happenings in her subtle and delicate style.

Bella Alexandrov describes in everyday language, clear and sharp, her personal experiences as the daughter of an immigrant mother who established her settlement in Be’er Sheva, and is forced to work in cleaning in order to survive financially. Together they experience the burning Israeli reality, both against the background of the desert climate and against the background of the security “red color”.

The poet grows up out of a strong and warm bond with her mother, whom she accompanies throughout her illness until her tragic death. At the same time she becomes a mother herself, and in an exciting but restrained honesty, sketches the contours of her personality which were shaped by the deceased mother and other existential and social insights imbued with caring and solidarity towards the needy next to an outstretched hand.

Out of this weakness grows in the book “Smile No. 8” a poetic power of heartfelt intimate confession. 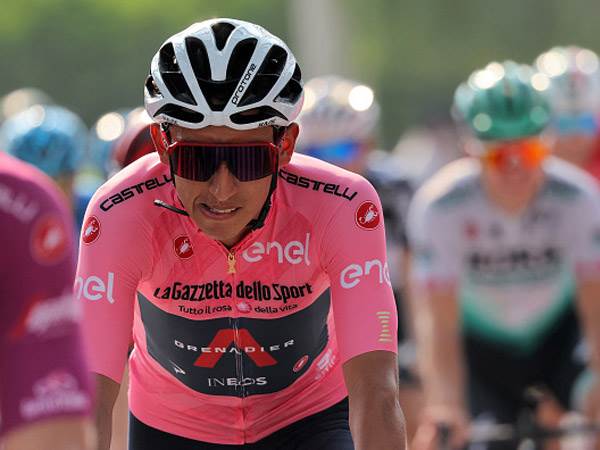