After the shooting: A crew member sues Baldwin 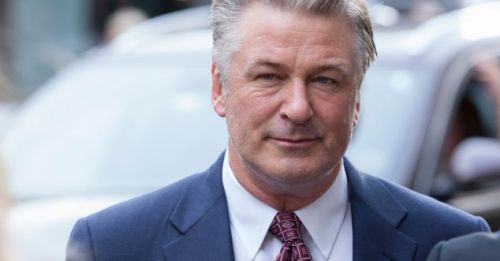 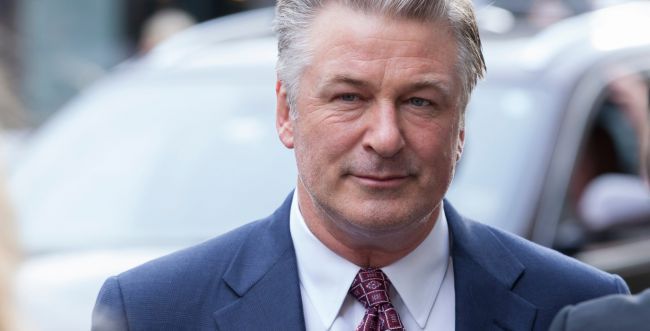 A cast member in the movie “Rust”, in which about a month ago accidentally shot Alec Baldwin in the camera, sues the actor / director, and several other main characters in the production.

The narrator Serge Svetnoy accuses Baldwin, assistant director Holes and others of negligence that caused him “severe mental anxiety”. Svetnoy was indirectly injured during the tragic incident, claiming the ball almost hit him. “It has to be said simply, there is no reason for there to be live bullets anywhere near a gun on the set,” Svetnoy said. In his lawsuit, he claims that those responsible “did not meet industry standards when it comes to arms control.”

As I recall, Baldwin shot to death photographer Halina Hochins and wounded director Sousa during the filming of his movie “Rust,” when he fired a gun that was supposed to be without bullets. Until now, people in Hollywood and around the world have been trying to figure out how such an event could have happened, when movies are supposed to have clear protocols for using stage weapons.