Against China and Russia in Africa | USA 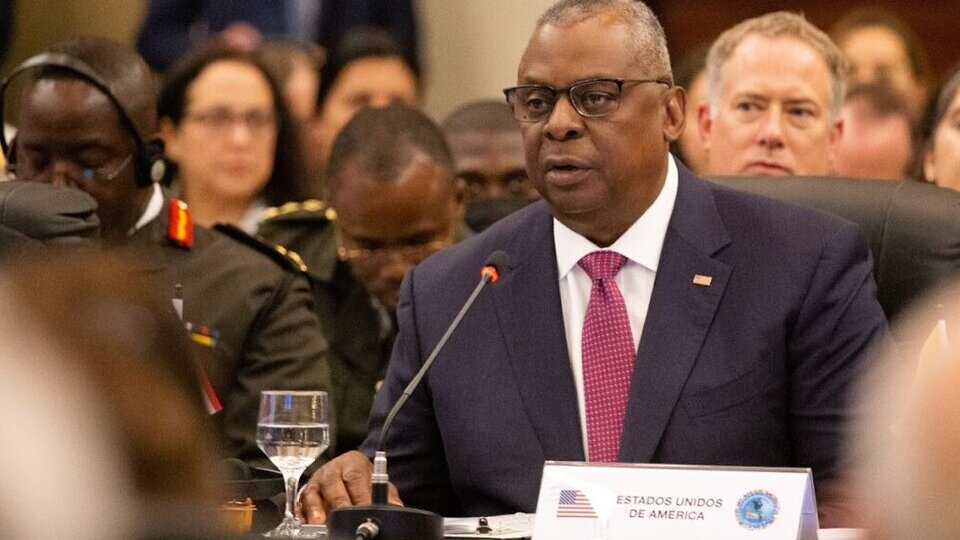 The US Secretary of Defense, Lloyd Austin accused China and Russia on Tuesday of trying to strengthen their influence on the African continent and of destabilizing the relations of African countries with Washington..

“China is expanding its economic and military footprint and aspires to build bases in Africa and undermine US relations with African peoples, governments and militaries”assured Austin in Stuttgart, to the south of Germany.

In a ceremony to relieve the head of the United States Africa Command (AFRICOM), the Secretary of Defense also pointed out that Russia is dedicated to trafficking cheap weapons and supporting mercenary forces. “It is yet another reminder of Moscow’s willingness to sow chaos and threaten the rules-based international order, which goes far beyond Putin’s reckless invasion of Ukraine.”he stated in reference to the Russian president.

Austin recalled that the Armies must serve their people and not the other way around and that they must be used to defend the rule of law and human rights, instead of sinking into corruption or overthrowing civilian governments.

Austin also stated that Africa is at the forefront of many of the most urgent challenges of this century, among which he cited mass migration, food insecurity, the covid pandemic, the climate crisis and terrorism. “These challenges threaten us all together. So we have to solve them all together,” he underlined and noted that AFRICOM cooperates with Washington’s partners to move towards a vision of an Africa in which people are secure, prosperous and free to choose their own future. 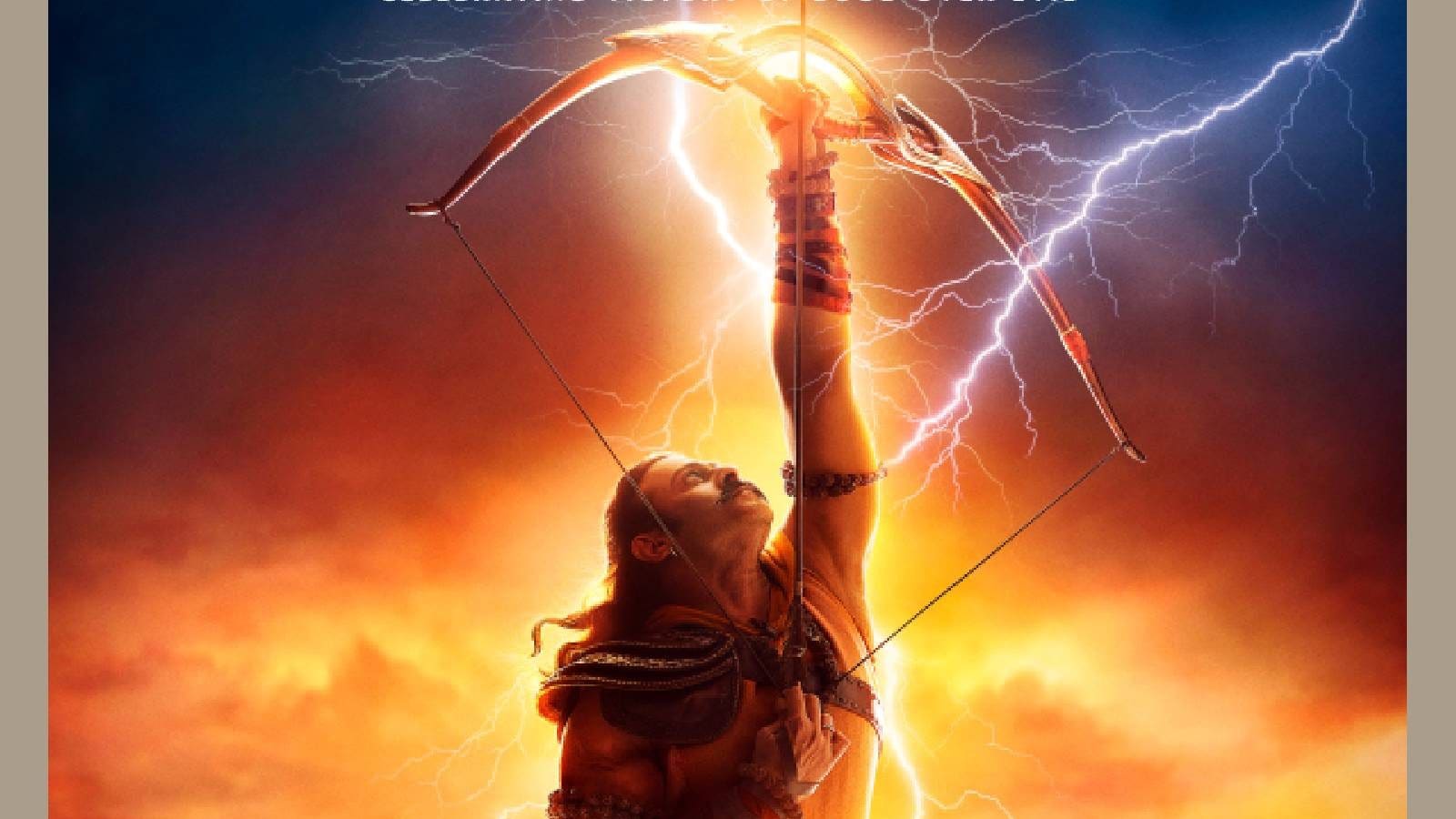 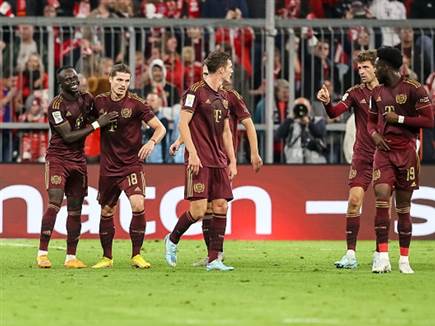 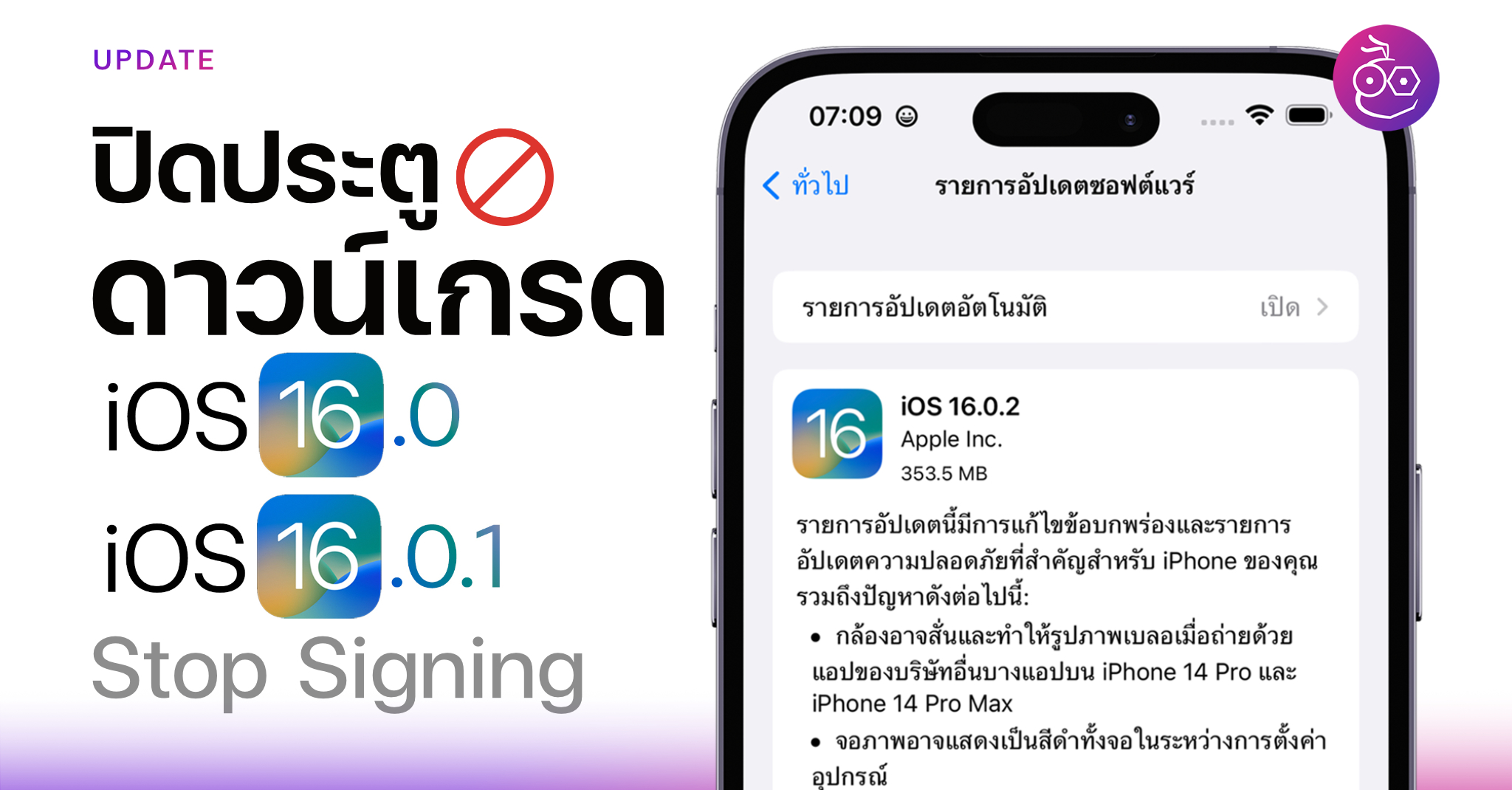 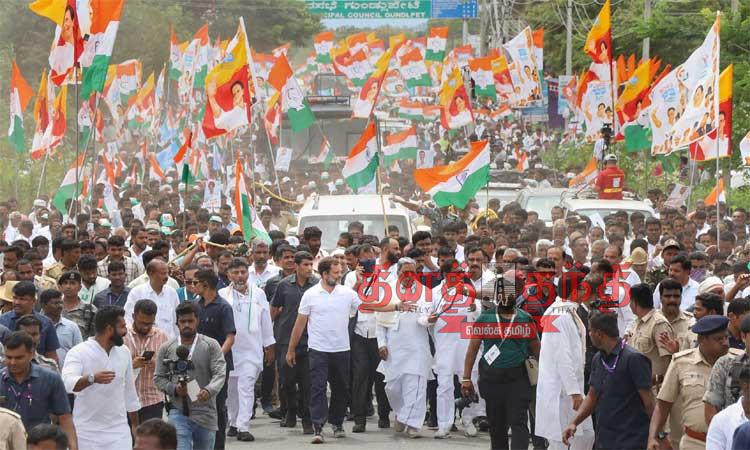 Lyon: the takeover of the club by the American Textor postponed to October 21
Posted onOctober 1, 2022