Ahead of COP26, Prince William presents his Earthshot prize for the climate 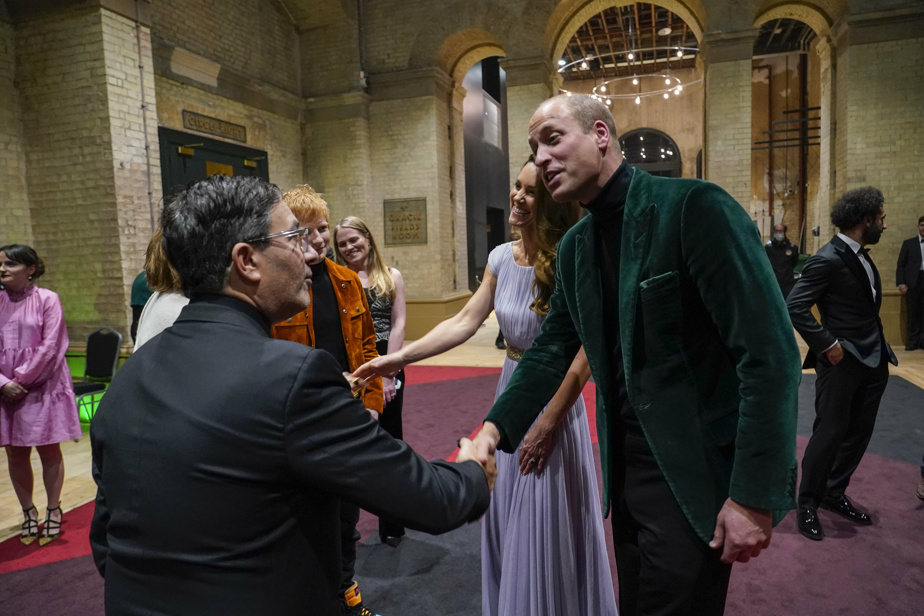 (London) As COP26 approaches, Prince William presented the first edition of the Earthshot Prize on Sunday evening, rewarding Costa Rica, the city of Milan or an Indian company committed to air pollution for their solutions to the climate crisis.

The winners in each of the five categories (protecting and restoring nature, cleaning the air, revitalizing the oceans, building a waste-free world and restoring the climate) each received one million pounds (1.17 million euros) for help them develop their projects.

Among the 5 winning projects is Coral Vita, a farm in the Bahamas breeding corals resistant to global warming. The AEM Electrolyser technology, modular electrolysers that transform renewable electricity into green hydrogen, which is clean energy, was also awarded.

In the “clean air” category, the Indian company Takachar was honored, which has developed inexpensive portable technology that attaches to tractors and converts crop residues into marketable bioproducts, such as fertilizers. The aim is to prevent agricultural waste from being burned, which leads to air pollution.

The city of Milan, in northern Italy, was also rewarded for its system to fight against food waste. Launched in 2019 with the objective of halving waste by 2030, this program collects food mainly from supermarkets and company canteens and gives it to NGOs who distribute it to the citizens who have the most. need.

The Republic of Costa Rica also won an award recognizing its efforts to protect forests, plant trees and restore ecosystems.

“We welcome this mark of recognition with pride but humility. What we have achieved in this small Central American country can be done anywhere, ”said Costa Rican President Carlos Alvarado.

In a short video broadcast during the ceremony broadcast on television, Prince William called “to unite to repair the planet”. He stressed that “the actions we choose or not to take in the next ten years will determine the fate of the planet for the next thousand years.”

Queen Elizabeth II’s grandson has announced that the 2022 edition of the Earthshot Prize will take place in the United States.

The ceremony opened with a special performance by pop group Coldplay, recorded in advance, with 60 people pedaling to provide the energy.

British naturalist David Attenborough, a tireless conservationist, then spoke out to call for urgent action.

Endowed with a total of 50 million pounds over ten years (more than 64 million euros), the Earthshot prize, launched in 2020, is “the most prestigious global environmental prize in history”, inspired by the lunar program of US President John F. Kennedy who had contributed to the technological advancement of mankind.

It aims to reward people (activists, scientists, economists, etc.) as well as companies, organizations, governments, cities and even countries offering “viable solutions” to the climate crisis, making it possible to improve “living conditions in the world. world, in particular for the communities most exposed to climate change ”.

Lashing out at space tourism, Prince William called this week to focus on Earth. “Some of the greatest brains and minds in this world must be trying to fix this planet first, not trying to find the next place to go to live,” he said.

Before the Earthshot Awards ceremony, Prince Charles, long-time environmentalist, said he was “very proud” of his son “for his growing commitment to the environment and the great ambition of the Earthshot Prize” which will help “to find innovative solutions”.

At the opening of the new session of the Welsh Parliament, Queen Elizabeth II herself had expressed in an aside her irritation about world leaders who “talk” about climate change, but “do not act”.

Between Orpea and the State, a financial showdown with an uncertain outcome
Posted onAugust 12, 2022
Menu