The three major indices closed at new annual lows in the past trading week, while the fear index jumped 6%. This is against the backdrop of investors’ concerns about continued interest rate hikes as a lagging response to inflation that came in above analysts’ expectations last August. Many analysts claim that the Fed is using the wrong policy, it looks at the past and takes action based on that, instead of looking at the future.

Bond yields continued to weigh on the indices
The 10-year bond yield closed a seventh consecutive week of increases. After this week it also set a record by crossing the 4% mark for the first time since 2008. It increased this week by 0.142% and is now at 3.833%. The two-year yield, which is more sensitive to the Federal Reserve’s policy and interest rate hikes, increased by 0.071% and now stands at 4.28%.

The employment data will be critical for the markets as the Federal Reserve keeps its eyes on employment in hopes of seeing a weakening in the labor market, which is still tight and strong. A strong job market and low unemployment mean a small supply of workers for each job and thus, higher wages for workers, which eventually translates into inflation. In addition, there has never been a recession in the US without weakness in the employment market, and as long as it does not weaken, the Fed will have the leeway to continue raising interest rates.

The companies reporting this week are few, but from next week the reporting season will begin, and in the meantime: Levis the clothing company will report on Thursday, Tilray


The cannabis company will report on Friday.

Meitav investment house, together with the chief economist, Alex Zbznisky Refer to the bond yields that continue to rise: “The increase in long-term yields in the US mainly reflects technical factors – the current occurrence in the US bond market is very unusual. Implicit inflation expectations fell last month by a sharp rate of between 0.6% in two years and 0.4% in 10 years to levels of about 2%.

“During the same period, the yield for two years increased by a sharp rate of 0.85% and for 10 years by 0.75%. As a principle, the increase in yields does usually cause a decrease in inflation expectations, but in much smaller doses. A sharp increase in yields while a sharp decrease in inflation expectations indicates the effect of technical/quantitative factors on yields such as the level of liquidity, the ratio between demand and supply and non-economic factors such as expectations of changes in interest rates and inflation.’

Bottom line, most believe that American bond yields are close to a peak in the current cycle of interest rate hikes – “Today it is relatively easy for the Fed to show determination in its war on inflation. However, the test will be much more difficult when unemployment really starts to rise and the slowdown in the economy will be well felt in the consumer’s pocket. The FED under the current leadership has already shown “volatility” more than once and it is not certain that it will be able to stick to the determined line of policy restraint for a long time.’

in Mizrachi Tefahot with Chief Economist Yoni Fanning, They referred to the decision of the Central Bank of England to repurchase long-term bonds, in combination with interest rate increases: “For many, the Bank of England’s move marked a new line for the maximum return that a central bank sees as being obtained at this stage. And is, in this sense, a first marker for the pivot of global policy. In the US 10-year bond yield, according to Dodge, the yields fell after the ECB announcement from around 4.0% to 3.70%.

“Despite the moderation of yields, the world’s stock markets continued their journey south, amid concerns about the stability of the global economy. As the S&P 500 dipped below the 3,600 level on Friday. The breaking of the slump in the stock indexes added to the doubts about the Fed’s intention to continue to implement a tightening policy with the current reaction of the markets. However, in the absence of clearly ionic statements from the Fed, the markets still attribute a probability of about 70% to a 0.75% increase by the Fed in about a month.’

at Bank Hapoalim, They referred to the macro noises in the world, which affected the markets: “A sequence of negative events resulted in a wave of risk aversion in the financial markets. Russia has annexed territories in Ukraine, a development that makes the prospect of a settlement close to slim. The Nordstream 1 gas pipeline is being transported, and the chance for Russian gas in the winter to European countries has also become small. Inflation was higher than expected in both the US and Europe, and the central banks, under a sense of losing control, continued to be hawkish. The measures taken by the British government to support households are expected to lead to an increase in debt.’ 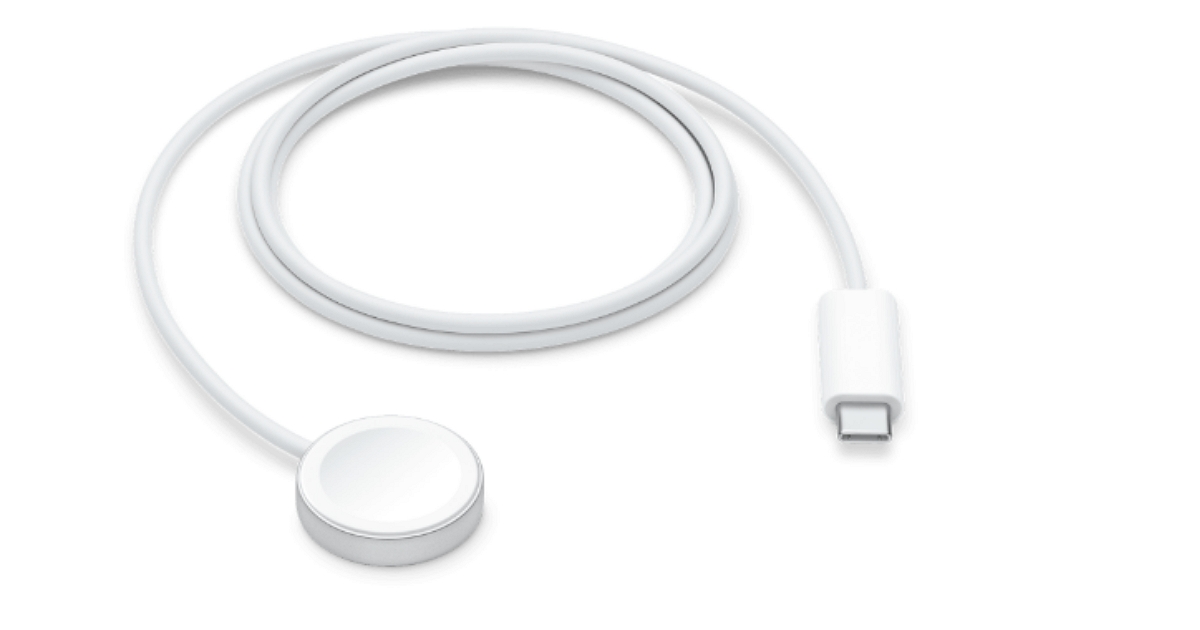 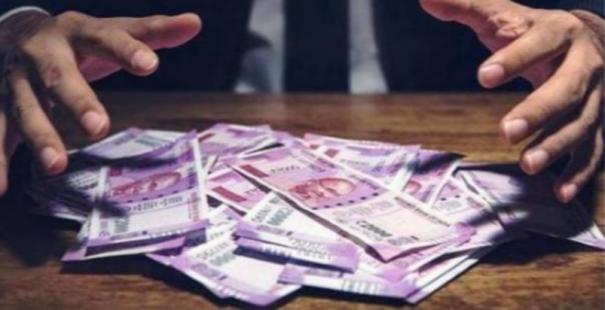 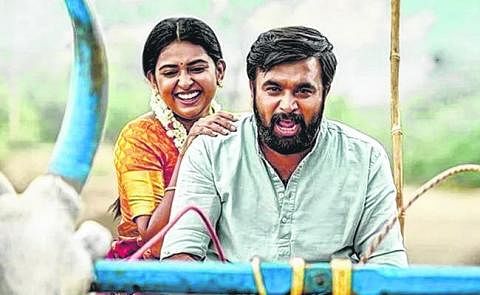