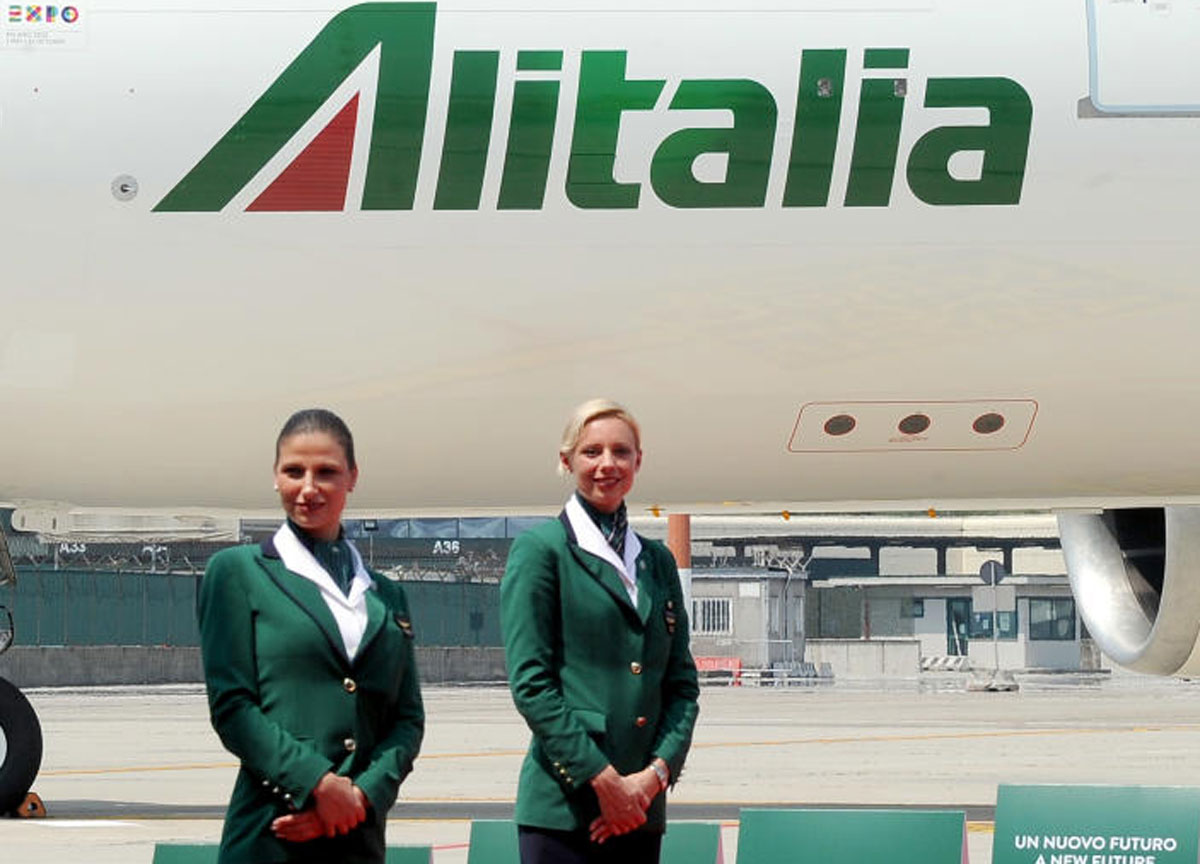 Alitalia-Ita: the negotiations between the trade unions and the top management of Ita are starting to rise. After today’s first meeting, which lasted over four hours, the only certainty is the distance of the parties. So much so that tomorrow the unions will send a letter to the government asking for its intervention in the dispute, defining “paradoxical” the company’s choice to leave Assaereo before the discussion of the new employment contract and confirming the 24-hour strike for September 24th. The Minister of Economic Development, Giancarlo Giorgettimeanwhile he tried to reassure the workers: “We will do everything possible to limit the damage”, and asks that the administrators find “the best possible way. However possible, not impossible “. But the way remains uncertain.

At the center of the discussion between trade unions and the company, which took place in the Ita offices, in the heart of the Eur district of Rome, was new contract that will be applied to workers who pass from Alitalia to Ita. Outside in the garrison, about fifty workers who waited for their representatives. The black smoke has been registered and the distance with the top management of the newco is deemed ‘unbridgeable’ at the moment, the organizations ask that the competent ministers also take care of the discussion: that of Economic Development, Labor, Transport and the Economy, shareholder of majority of the company, asking for their involvement. The Minister of Infrastructures also spoke on the subject from the Rimini meeting, Enrico Giovannini: “I am convinced that Ita can be a strong, robust entity, capable not only of covering an important segment of demand, but also of making commercial agreements with other parties”. But there are still many knots to be solved.

“We ask for a enlargement of the dispute at the government level, because out of 10,500 workers, answers are needed not only from them but also from the competent ministries. Tomorrow we will send a letter to the company and the ministries to ask for the dispute to be widened ”, he announced Fabrizio Cuscito, secretary of Filt CGIL, at the end of the meeting with the top management. For the unions, Ita’s choice to leave Assaereo, the employers’ association that applies the national collective agreement, is to be stigmatized. “The distances we have registered are very important, both from an industrial and an occupational point of view,” said Secretary Uilt. Claudio Tarlazzi. “Also on the contractual part there are many distances since Ita has decided to leave Assaereo, expressing the desire to negotiate internally the employment contract of the employees”, he added. The company “wants its hands free”.

“We acknowledge that the president of Ita defines the new airline as ‘a startup’, but for us the occupational and income protection of the 10,500 workers of Alitaliaresta is an essential goal”, he said. Salvatore Pellecchia, general secretary of Fit-Cisl. Criticisms also from Cleofe Tarlotta of the Usb, also present at the meeting: “The negotiation is very difficult and uphill. There are many doubts, but we continue to have the table open“. And he concludes: “At the moment we have a very busy schedule of meetings until September. We ask that all Alitalia workers go to Ita ”.

Meanwhile, the Minister of Economic Development, Giancarlo Giorgetti, on the Alitalia-Ita question is open to possible collaborations. “I am reiterating that it is appropriate to find forms of collaboration with large companies, also in an integrated system of sustainable mobility and also with the Railways, bearing in mind that the airplanes of the future cannot be as polluting as they are today “, declared the minister in a speech at the Rimini Meeting.” The choice made was painful, that is to create a society that does not consume wealth. Today Alitalia consumes 30 million euros per month at the expense of the state and the community. It is clear that this is not a sustainable situation. The hope is that Ita, starting from a situation that is smaller in size but in economic equilibrium, can also intercept the overall recovery of the market and can grow back healthy, perhaps even not by itself “, he later concluded.

Back to work faster with memory training after the first psychosis
Posted onOctober 2, 2022
Menu