Allegri announces his return to the bench. And on Juventus … 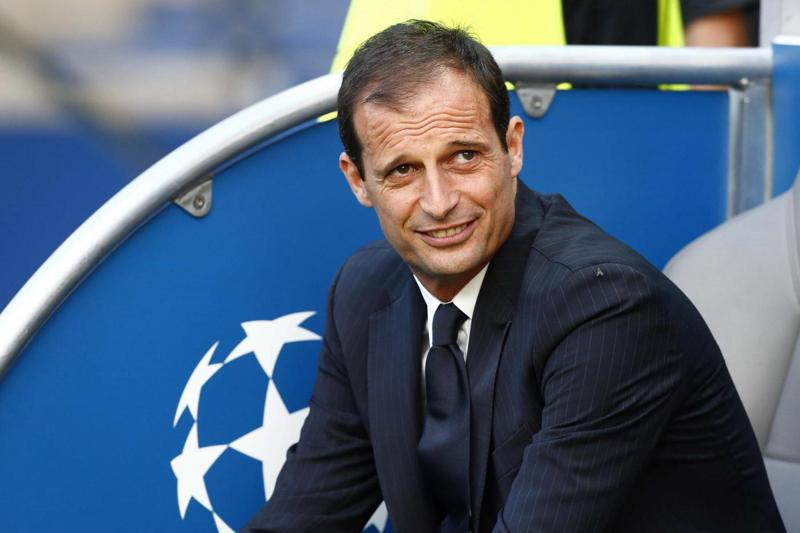 Massimiliano Allegri returns to the bench: “I want to return in June”

Massimiliano Allegri announces that it will return to train from next season: “I want to return in June because I have fun and have great passion”, theformer coach of the Juventus is ready for a new adventure after a two-year break. Allegri in recent months has been associated with various clubs, in Italy there has been talk of Naples and Rome.

Massimiliano Allegri: “If I would return to Juventus? Now it’s impossible to say”

Difficult season to debut for Andrea Pirlo come coach of the Juventus. There are many Juventus fans who dream of the return of Massimiliano Allegri. If I would go back to Juventus? Now it is impossible to say, then there is Andrea (Pirlo, ed) who in my opinion is doing well ”. the words to Sky Sport. “I spent 5 years at Juventus and the farewell was quite natural. I think there was a diversity of views, not so much in the game, Juventus must win there is little to say. It was a choice of the president, rightly, but we have remained in excellent relations. It has been 5 unrepeatable years, we had fun there was a lot of positivity, important market choices have been made, young people who have grown up. The end of the fifth vintage was a slow waning of a relationship . I am very attached to Juventus, but also to Milan and Cagliari. I am fond of them because I am passionate. “

Massimiliano Allegri on the defeat of the Juventus of Andrea Pirlo at home against the Benevento of Pippo Inzaghi. “I’m sorry that he lost today, but we are used to looking only at the negative side, but I would emphasize the merits of Benevento more than the demerits of Juve. Pippo was good at preparing them.”

Massimiliano Allegri on this first year of Andrea Pirlo as a coach: “He’s on his way, I don’t know what difficulty he may have, the changing rooms must be lived.”

Merry on Milan and Juventus

Max Allegri he coached two great clubs: Milan e Juventus. The Livorno coach explains the differences. “I coached two teams like Milan and Juve, but they were two opposite teams. Berlusconi he was a showman, he introduced himself, he shook my hand and bom. Agnelli instead it represents the most important family in Italy, for Fiat it had to win the titles with the culture of sacrifice, of work. They are two worlds opposite. Knowing the DNA of the club where you go to coach is essential. For example, if you go to Manchester United to get possession of the ball, it is a problem because it is a club where you play box to box. Real and Barcelona are also two different clubs. “

Merry Talks about Cristiano Ronaldo. “The more you raise the level of the players you have available, the more the level of learning increases. Cristiano I was lucky enough to coach him, as well as Ibrahimovic, Ronaldinho, Nesta, Pirlo, Buffon … I coached fantastic players and with them it is more easy to manage, because they understand you. The most important thing is respect because if you respect them, then they give you some. Of course, then it must be considered that they are companies, there are social networks. Do not forget that the players listen to everything, and in this, the management of human resources is fundamental, I repeat “.

Allegri: “Real Madrid called me, but I promised Juventus …”

Merry speaks of when he was close to Real Madrid. “Three years ago Real Madrid called me, but I said that I had promised Juventus that I would stay and in the end it went like this, then it is normal that many have called me even in this period, but I can only say that now I miss football a little and I would like to get back into the business “.

Allegri and the anecdote about Dani Alves

Massimiliano Allegri tells an anecdote about Dani Alves: “Semi-final of the Coppa Italia back to Naples, we had to defend the draw. I put Alves to line up at 5 and I tell him we have to take the game to the end. After 4 minutes he comes to me and says’ Mister let me do it, I’ll go a man on Insigne because he is the only one who can really worry us “and he was right! 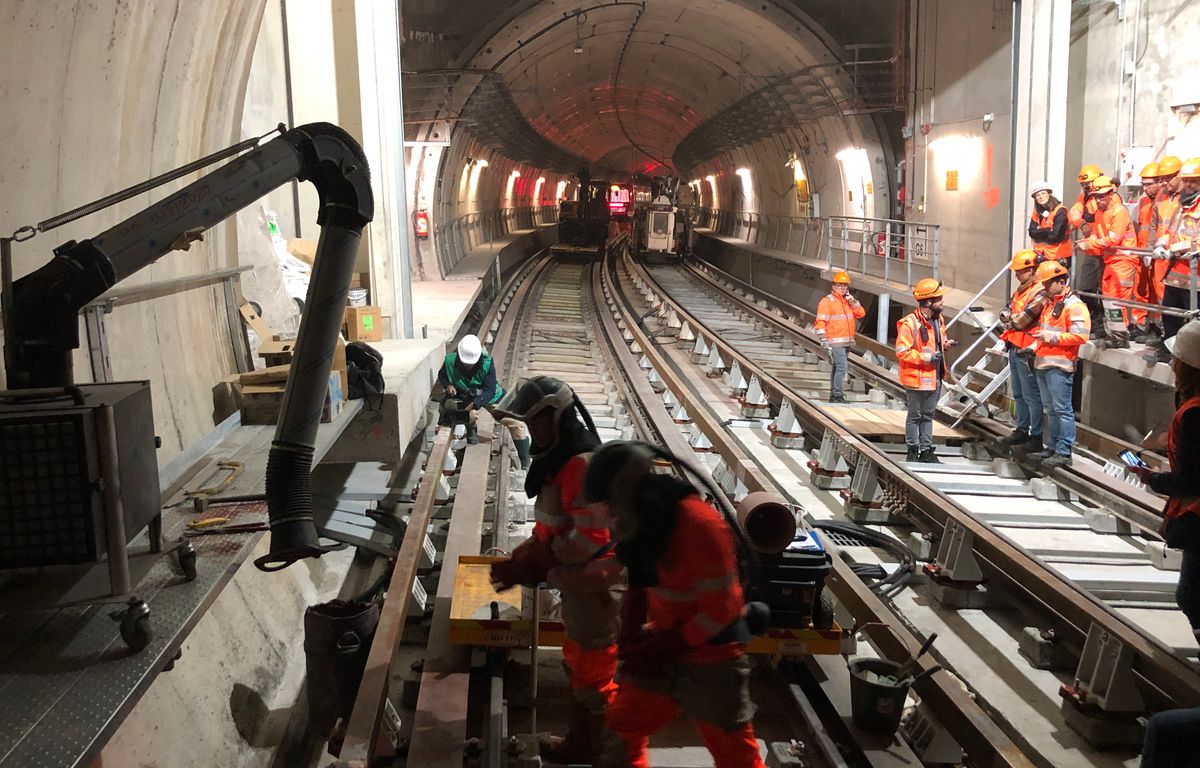 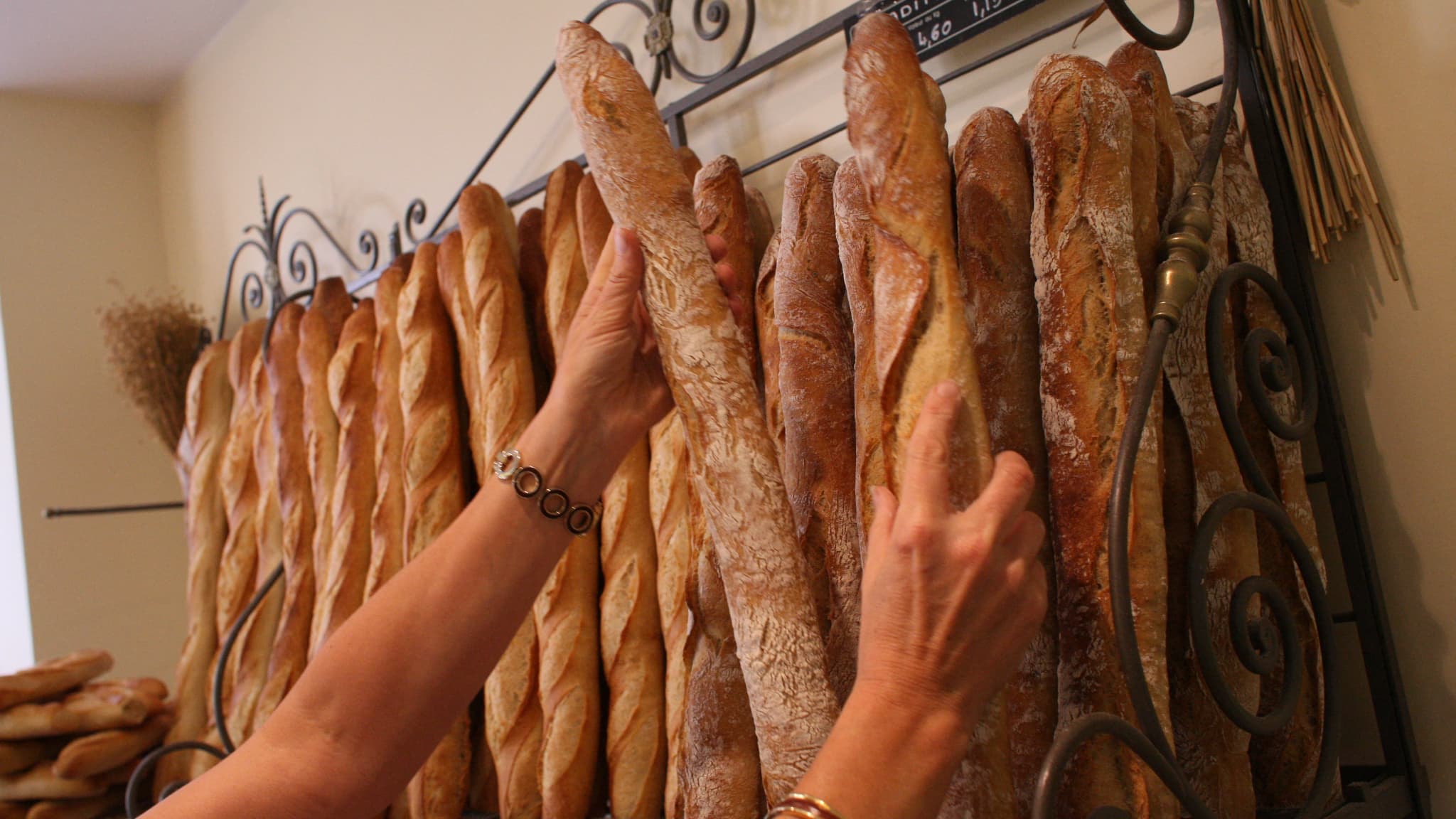 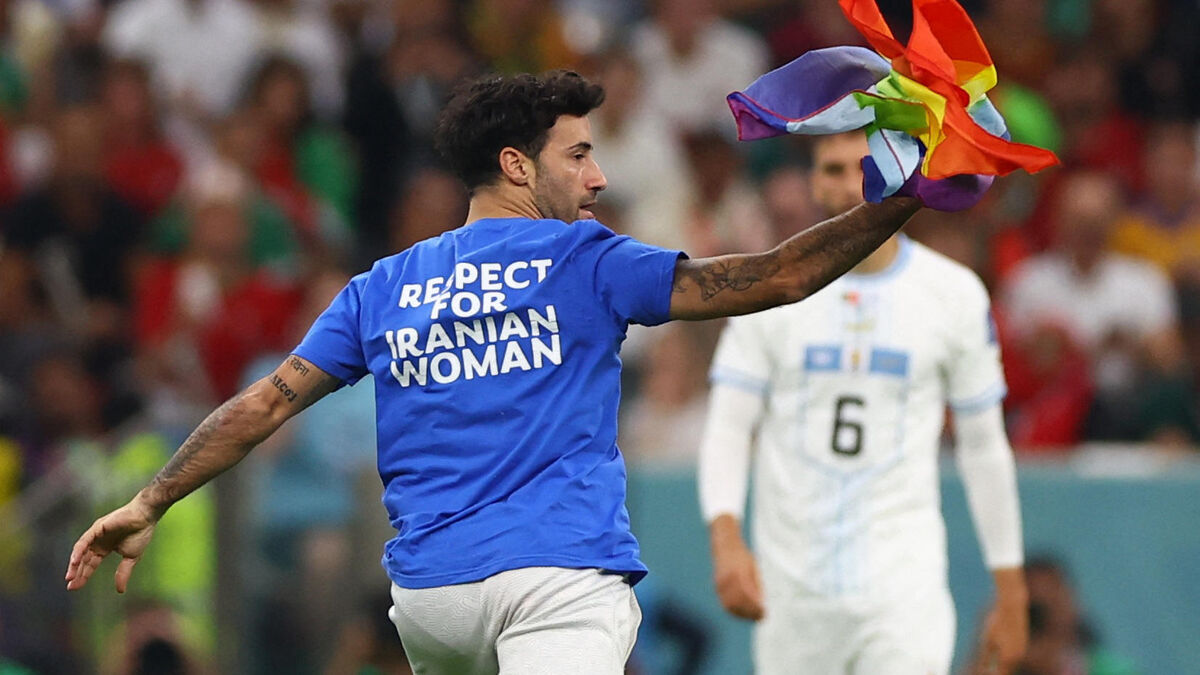 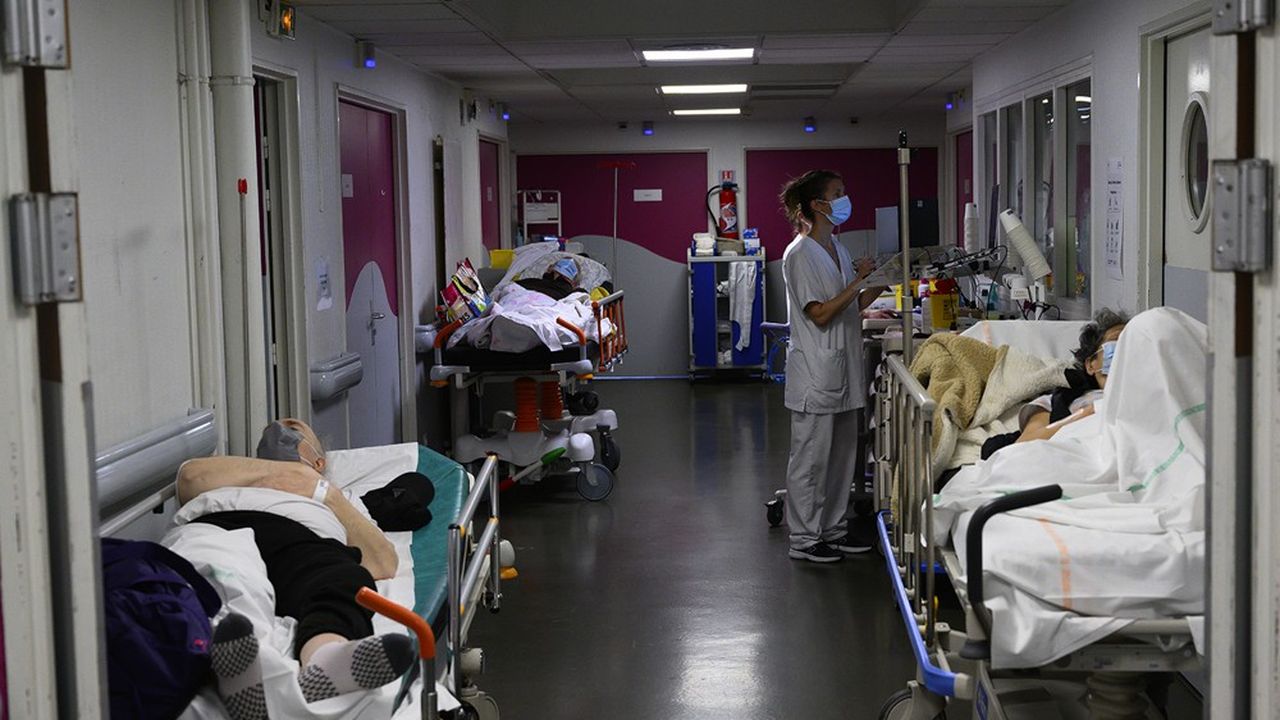 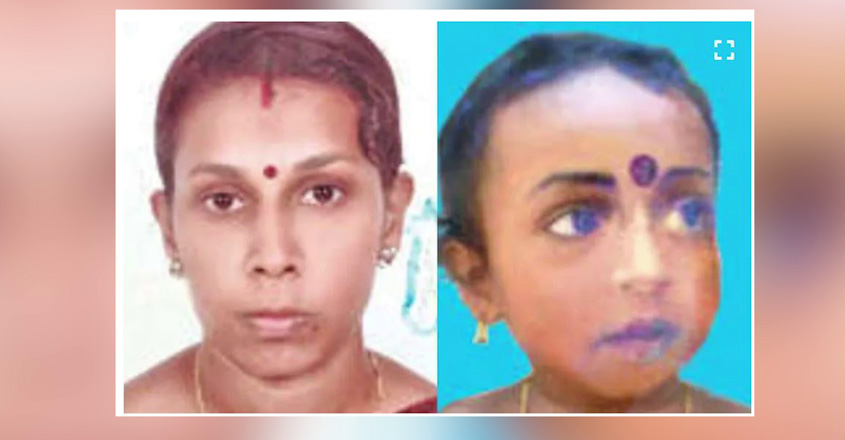 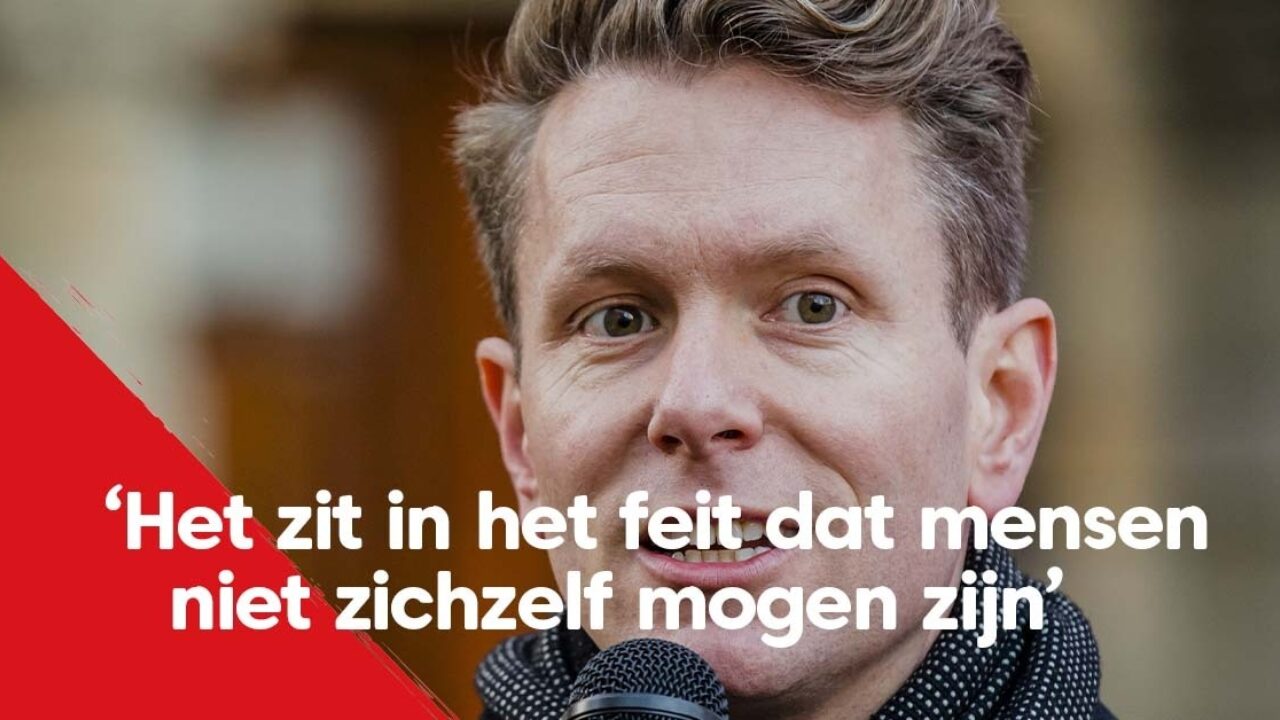