Amazon held an event last night (Wednesday) where it presented dozens of innovations in the field of the smart home, which it has been trying to dominate for almost a decade, and in related fields.

At the event, new versions of the company’s smart speakers, which belong to the Echo series, were presented: the large Echo Studio speaker received a more powerful spatial sound processor capable of adapting to the structure of the room to achieve a perfect stereo effect, at a price of $200, while the smaller Echo Dot speaker The dome-shaped has a larger driver with much more bass, a better response to higher frequencies as well, touch surfaces that are more sensitive to control and a brighter “rolling” screen in the version that includes a clock display inside the speaker’s coating fabric. The price: $50 for the version without the screen and $60 for the version with the screen.


In the security camera segment, the company announced a pair of new cameras of its Ring brand, designed for outside the home and including small flashlights for lighting to catch intruders and detect movement – a feature that until now was reserved only for the brand’s flagship model (the smart doorbell). The price: $200 for the basic model and $230 for the more expensive model, with each of them offered in versions based on a direct connection to electricity, a cable connection, an internal battery with silent charging or a battery and a solar receptor that charges it in the sun; Alongside these cameras, a new camera of the Blink brand was presented, with an extremely powerful flashlight with an illuminance of 2,600 lumens and a live broadcast in FullHD, at a price of 100 dollars; And the security robot that the company introduced exactly a year ago at a price of 1,000 dollars, Astro, is now marketed, alongside private customers, also to small businesses, as a substitute for guarding at night. It is capable of traveling around the office, reaching anywhere other company sensors detect movement, and being controlled remotely by the security company the user chooses as responsible for security when it is not available to respond to alerts from Amazon’s sensors.

In the television sector, Amazon presented its first two televisions based on QLED technology, under the name Fire TV Omni QLED. The TVs come in sizes of 65 inches for $800 or 75 inches for $1,100, with support for two wide dynamic range standards – HDR10 and Dolby Vision IQ – as well as sensors capable of turning on the screen when the user enters the room and displaying artwork or information from the personal assistant Alexa; Another new device is a third generation Fire TV Cube, with a more rounded design at the corners and fabric coating, similar to the smart speakers from the Echo series. The device, which costs $135, comes with a more powerful processor and the ability to control the TV using the Amazon remote (which costs another $35) or through voice commands; In addition, the company announced an upcoming software update for its home tablet, the Echo Show 15, which will replace its interface from a shockingly minimalist interface designed only to display information from Alexa to a tiny TV device based on Amazon Fire TV – the company’s Android-based operating system.

Other announcements included Kindle Scribe – a new version of the company’s electronic book reader, which for the first time comes with support for a magnetic pen that does not require charging, and is priced at $340; A new Eero device to increase the reception range of WiFi in businesses, at a speed of up to 1.5 gigabit per second, a coverage range of up to 186 square meters and a price of 300 dollars; the possibility of using all the company’s new smart speakers as Eero devices to increase home WiFi reception; Halo Rise – A kind of alarm clock at a price of $140 that includes sensors to monitor sleep by detecting movements and breathing patterns, as well as LED lighting that simulates sunlight to create a sunrise effect when waking up in the morning and an Alexa-based smart speaker with support for voice commands; and a new model for Echo Auto, a kind of device that allows Using voice commands in a vehicle with a smaller body and stronger adhesive. 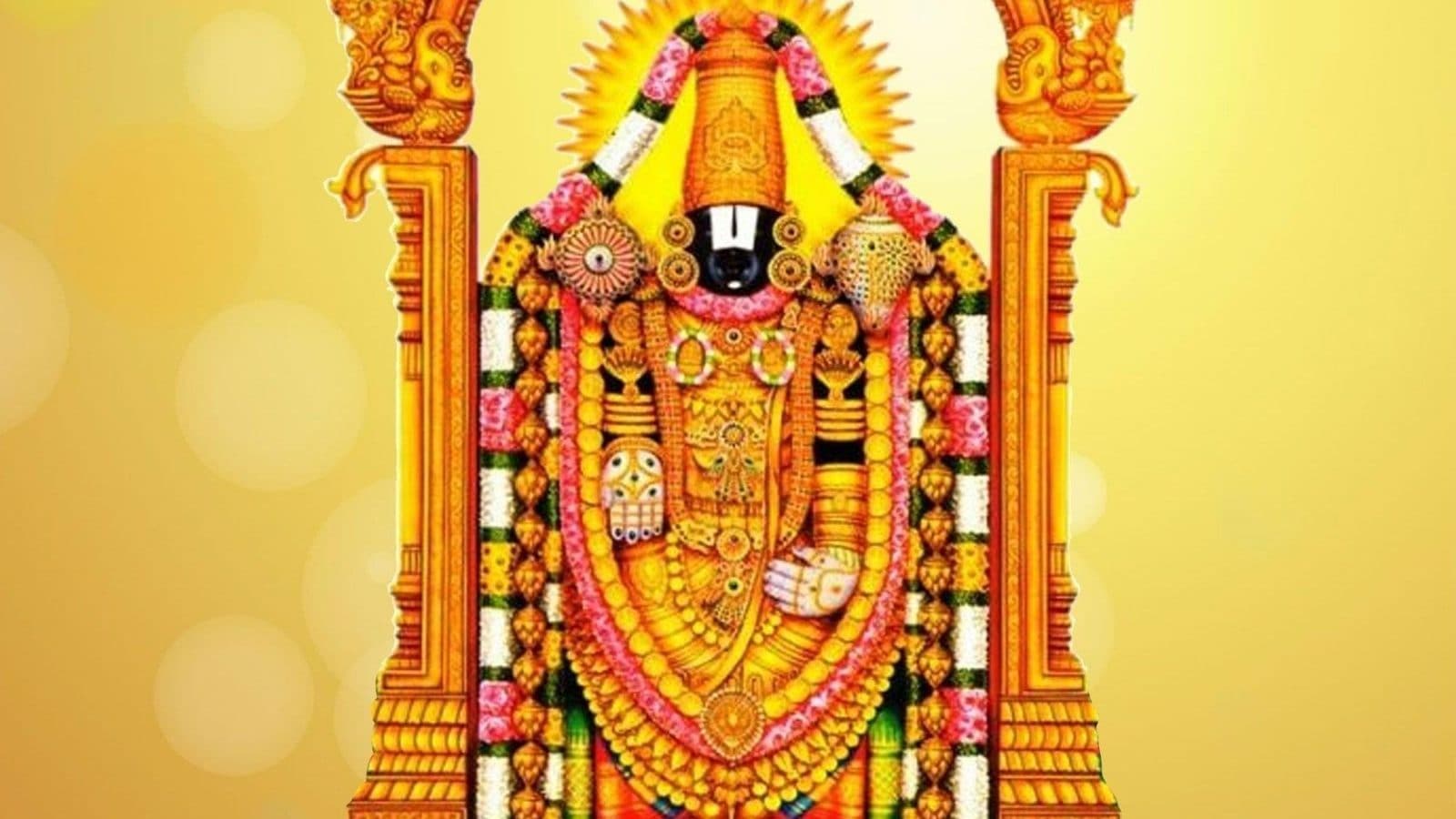