The United States should not now engage in the deployment of troops in Ukraine, since this can be perceived as a provocation. This opinion was expressed by the former commander-in-chief of American forces in Europe, Lieutenant General Ben Hodges in an interview with the Ukrainian newspaper “NV”.

According to the lieutenant general, Washington needs to develop a strategy of actions in the Black Sea region in order to confront Moscow. “Having a strategy, only then can individual politicians be developed, and then it is already possible to consider the meaning of opening American bases in Ukraine. Because now to open them, so that what? What is the goal? ”He pointed out.

According to Hodges, the US strategy in the region would consist, in particular, of “active work” with Romania, Georgia and reaffirmation of constructive relations between the US and Turkey. If the bases in Ukraine appear, but this will not be part of the strategy, such a scenario threatens difficulties for the “real allies” of the United States, he said. “All this can be regarded as an unnecessary provocation,” the former commander-in-chief of the US troops in Europe noted. 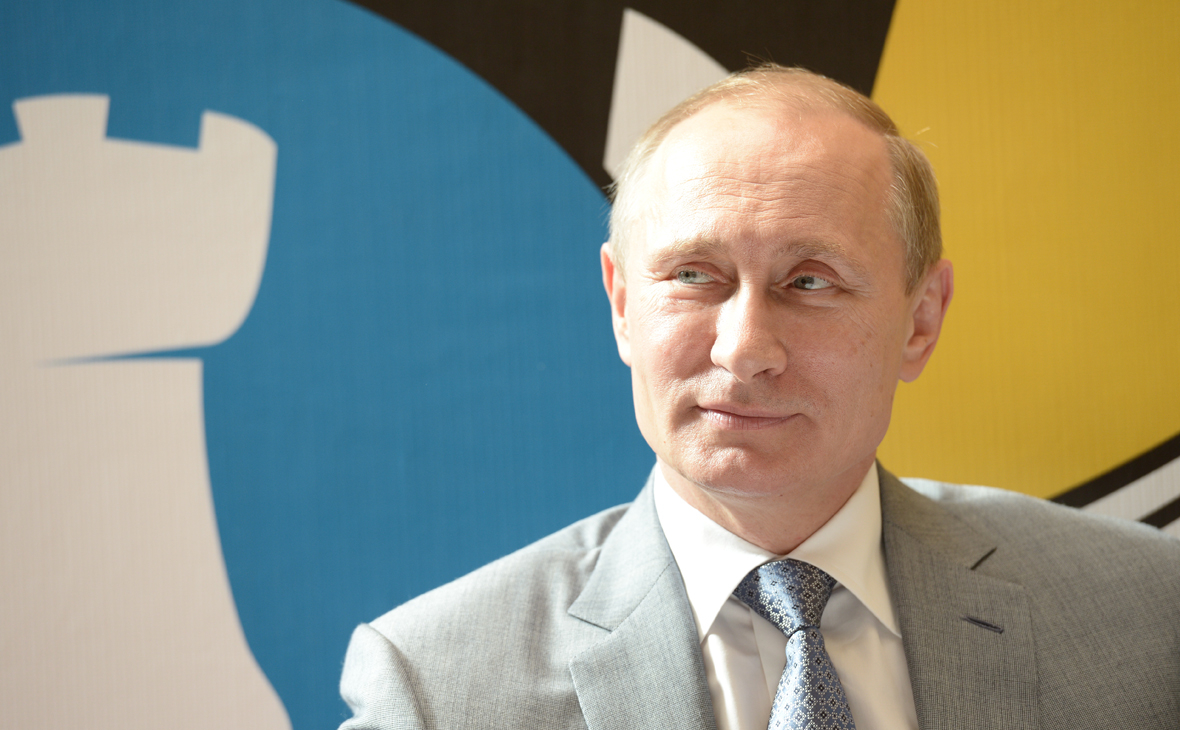 At the same time, Hodges assured that he is not opposed to an increase in the American military presence in the Black Sea region, as well as joint exercises with Great Britain or Canada. “The US and Ukraine must understand that our relationship is strong enough to develop such (the deployment of US troops in Ukraine. – RBK) initiatives, ”he summed up.

Kudrin reproached the government for insufficient elaboration of...

Guy Lerer reveals: This is the journalist who...