An armchair for two. The pink challenge of the Democratic Party to the House 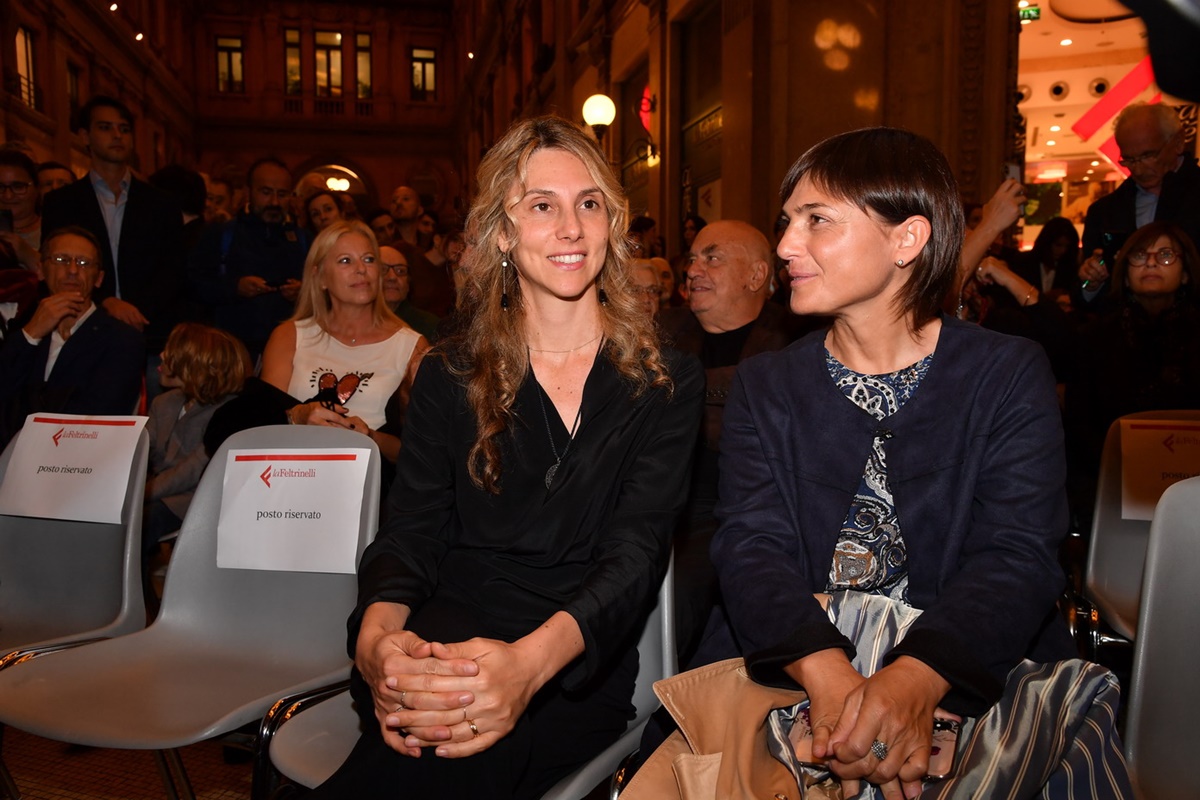 After the change in the Senate, on Tuesday the Dem deputies will choose one of Serracchiani and Madia as the new group leader. For Letta “the confrontation is healthy”, but the currents want to agree first

That the challenge was complicated was well known. Almost unanimously elected, Enrico Letta he joined the Democratic Party with a straight leg. He outlined programmatic points not to be postponed. One above all is gender equality, which “must be a precondition”. So off with the replacements. After the change of guard to women, and one-way in the Senate, the game moved to the House. In Montecitorio, however, there are two names. Let the challenge begin.

The duel at Palazzo Madama was closed with relative ease. It was Andrea Marcucci who paid for it. Although not willingly, the former Renziano di ferro had to give way, favoring, as agreed, the election of Simona Malpezzi, and therefore the consolidation of the power of the Riformista Base in the Senate. It was no surprise: the current of Luca Lotti and Lorenzo Guerini only reaffirmed their overwhelming majority. In the end, everyone is celebrating: the former undersecretary for relations with the Parliament, who had to resign, perhaps giving way to another woman – the name of Caterina Bini, a Lottiana, is mentioned; Enrico Letta, who applauded the polite transition; the currents.

The real challenge will then be played in Montecitorio. After the green light obtained by the resigning team leader Graziano Delrio, the names on the field are two: Debora Serracchiani e Marianna Sideboard. Heavy figures in the party hierarchies. Only one will be elected on Tuesday, and this time there is no unanimity.

Both self-nominated and well-liked by the many dem souls, they represent two distinct personalities. Debora Serracchiani – who, if a winner, should leave the presidency of the Labor Commission, pointed to by Forza Italia – began her political journey in Udine, becoming secretary of the city’s Democratic Party. After the resignation of Walter Veltroni, he chose the path indicated by Dario Franceschini. She was first elected MEP and then president of the Friuli-Venezia Giulia Region. As a Frenchwoman she entered the secretariat of Guglielmo Epifani, to then stay with Matteo Renzi. In the last congress experiences he embraced Maurizio Martina and finally Graziano Delrio.

What turns! Even his contender is no less in terms of shirt changes. Marianna Madia, enfant prodige of the Capitoline demos, was nominated by Veltroni for politics and at the age of 28 she became a member of parliament. She had already started her “current tour” some time ago: she approached D’Alema, then Bersani, ran away with Civati ​​and finally converted to Renzism. Her first experience as an intern, however, was at Arel, the foundation of Nino Andreatta, which binds her to Enrico Letta. Young minister in the Renzi and Gentiloni governments, her greatest problem, or virtue, is that of being independent today, without close ties with the internal teams.

Who will get it? Debora Serracchiani appears favored. Dragging it are the votes of Delrio (Fianco a Fianco) and Franceschini (AreaDem), which together are worth half of the Pd deputies. Marianna Madia, on the other hand, has the support of Letta and the left-wing minority of Orfini (Giovani Turchi). Here too, the ex-Renzians will decide the game, who will go in no particular order.

Total autonomy was left from the Nazarene to the parliamentary groups. It went smoothly in the Senate, but discontent are resurfacing. The disputes are moving on to other burning chapters. One of all the supplementary in Tuscany, ideal terrain to bring the new secretary back to Parliament. In an interview with Il Tirreno, a still suffering Marcucci raised the winds of war: “The seat in Siena? I would see a woman candidate well ”.

Letta says he is “serene”: “A little healthy competition is good”, especially “between two such solid profiles”. Meanwhile, the currents are far from dormant. They seek agreement, they push to avoid confrontation.

A new group leader will be in command of the Montecitorio dem banks on Tuesday. It is not yet known who, but it will be a woman. Did they all win?

25hours Hotel Dubai: This is what the oasis for city nomads looks like
Posted onFebruary 4, 2023