an idea by Gérald Darmanin buried after a 300,000 euro mission 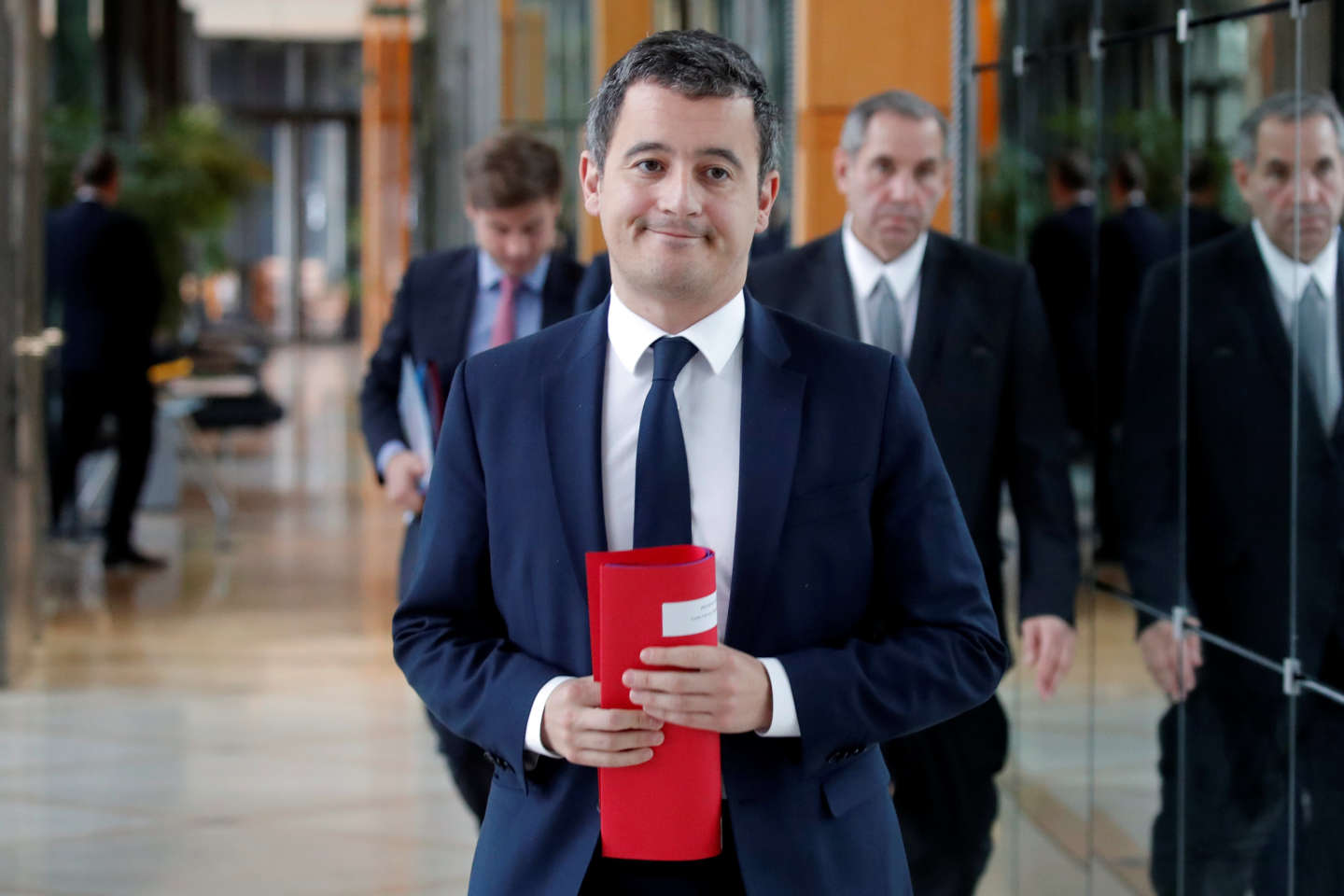 Three months of work for a report sleeping in a closet in Bercy. The story would be almost banal if it did not illustrate the abuses of the State’s use of consulting firms, raised by the Senate in its vitriolic report published in March 2022.

Because this forgotten report was not written by civil servants, but by a private consulting firm, which was paid 301,080 euros for a poorly framed mission which never had any concrete outlet, according to the investigation of the Monde.

The genesis of this case dates back to early 2019. After the crisis of “yellow vests”, the specter of “tax fed up” threatens the government. Throughout the country, in the notebooks of grievances of the “great national debate”, modest French people are demanding a reduction in their taxes, after the reductions granted to the richest at the start of the five-year term.

“I am against it”, responds immediately Gérald Darmanin, then Minister of Public Accounts. The defector from the right, now Minister of the Interior, tries at the time to explain himself in The Parisian “We don’t always see it, but if there are so many taxes, it’s because all French people benefit from free public services that make up the French social pact. » He then launched a proposal: to send each year to the French a « facture » fictitious and personalized of the cost of the public services they benefit from, so that “everyone becomes aware of how their taxes are used”.

Read our survey: Article reserved for our subscribers Consulting firms, a machine installed in the heart of the State

After having his idea validated on June 20 during a government seminar, Gérald Darmanin entrusted the dossier to the interministerial directorate for public transformation (DITP), an administration under his supervision, created at the start of the five-year term to import innovative methods into the within the state, in the form of pilot projects.

“When the order arrived, many of us immediately said that it was a bad idearemembers a former agent of the DITP. If we calculate the cost of each public service, people will for example realize that the State puts more money in the Parisian preparatory courses than in the universities. » In theory, the DITP has the possibility of refusing assignments that do not seem relevant. “But when it comes directly from a minister, we have no choice”sighs the agent.

So here is the DITP responsible for experimenting with Mr. Darmanin’s idea on a limited panel of public services (school, train, museum) with a view to possible generalization. As with most of its missions, due to a lack of internal resources and skills, it subcontracts to private consultants. The American consulting firm Accenture therefore finds itself commissioned to “calculate” the cost for the State of a year of schooling for a schoolboy in the Ardennes and a trip by TER from Strasbourg to Niederbronn-les-Bains (Bas -Rhine), based on data retrieved from the Internet and from the SNCF. Accenture subcontracts the rest of the mission to a small French agency, which organizes with agents of the DITP “diving” with the population, in order to test the reaction of the French to these figures.

You have 36.93% of this article left to read. The following is for subscribers only. 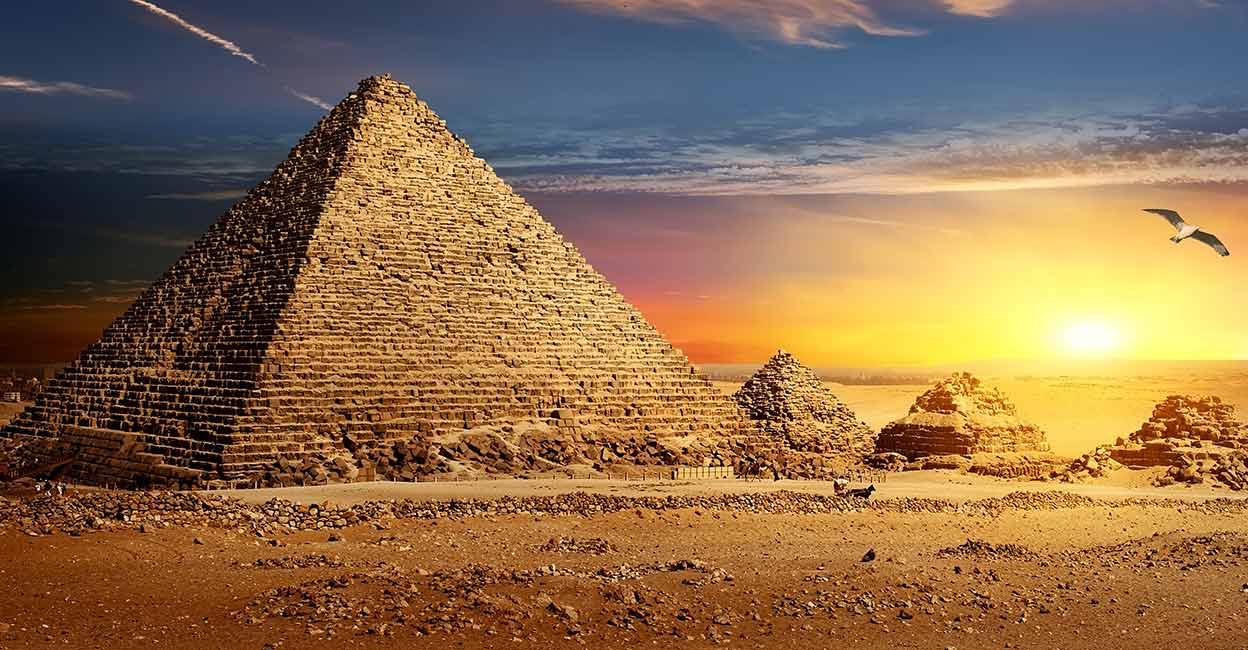 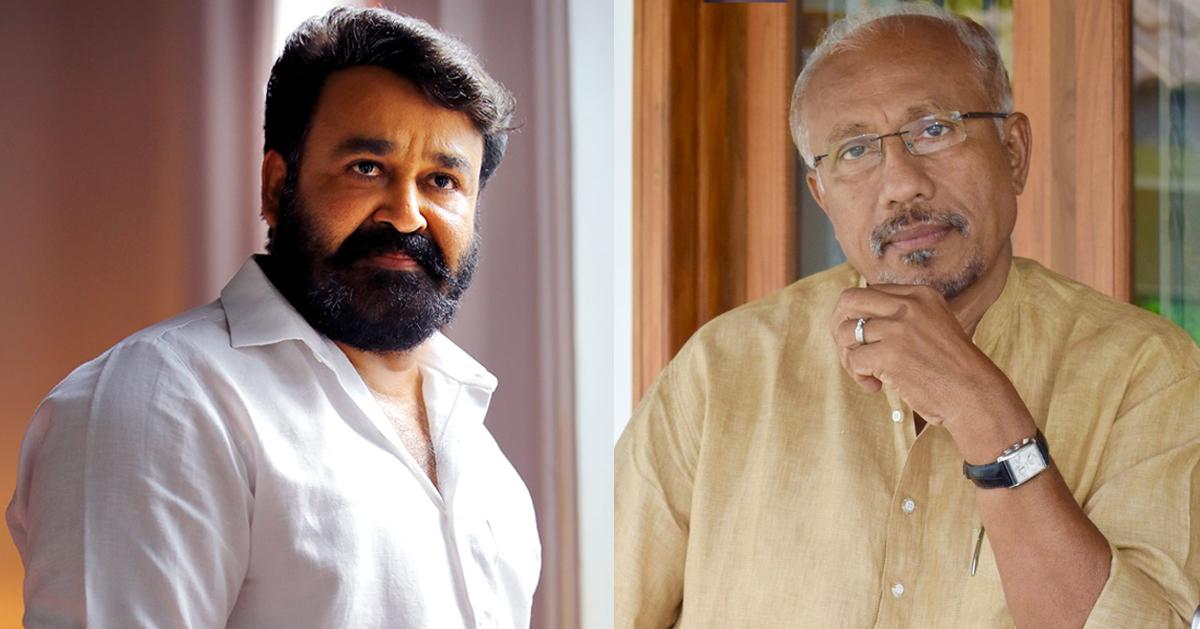 Mohanlal’s current movies have a problem, and I’m not afraid to say it: Bhadran – Dool News
Posted onNovember 30, 2022