An Italian accused of murder was lynched in Honduras 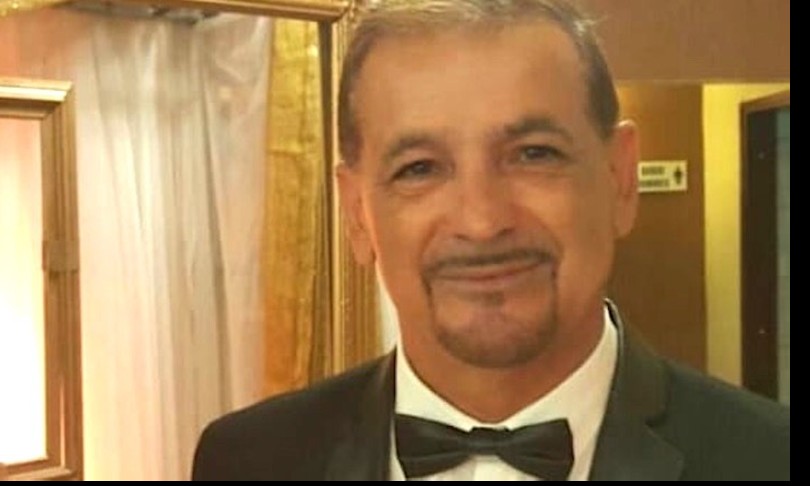 Time.news – An Italian, Giorgio Scanu from Oristano, was lynched Thursday by an angry mob in a village in southern Honduras after being accused of killing one of his neighbors. “An angry mob of around 600 armed people broke into private property with the apparent intention of killing a foreign citizen “, reads the press release with which the police gave news of the ferocious murder, of which a bloody video circulates on the net and in the local press.

The images show Scanu on the ground helpless, attacked with large stones and sticks, in the presence of at least two law enforcement officers. Police explained that the officers tried to mediate with the crowd, but the attackers failed to comply with a call to order and committed “several illegal acts”, which led to Scanu’s death. To bring the situation back under control, the police had to ask for military intervention, Honduran media reported.

The house on fire

The attack, which continued with the burning of the victim’s house and car, took place in Santa Ana de Yusguare, in the Choluteca department, about 80 kilometers south of Tegucigalpa, the Honduran capital. Local residents believed him “responsible for the recent death” of an elderly man, the 74-year-old Juan de Dios Flore, who he allegedly beat up to death for damaging a tree in his garden.

The murder of the elderly man had been filmed by video surveillance cameras, but the motive for the murderous rampage in the village has not yet been clarified. According to the local newspaper El Heraldo, it was not the first time that Scanu attacked a person: in the past he had always hurt a woman because she had ruined his garden. The authorities have opened an investigation to identify those responsible for the killing of Scanu, while from the Farnesina they let it be known that the situation is being “monitored” pending updates.

Very well known in the Oristano area for sports past

Scanu was well known in the Oristano area for his sporting background: he had played football in the teams of San Vero Milis, Nurachi and Riola, as a full-back. For his tough game he was nicknamed ‘Terror’. Then he decided to become a coach and was still engaged in the amateur sector. Scanu had left Sardinia more than twenty years ago. Appreciated telephone technician, he had gone to work in the countries of Central America. Now retired, he still continued his business as a consultant.

“Giorgio was a good person and as I knew him I absolutely do not believe he could have killed a man as they are saying”. Efisio Cau is convinced of this, one of the closest friends left in Sardinia by Giorgio Scanu, the emigrant originally from the hamlet of Donigala, in Oristano, which started from nearby Santa Giusta about twenty years ago.

The Sardinian friend, “I don’t believe it”

“I don’t believe it, because he wouldn’t have been able to”, resumes Cau, known in the world of entertainment and Sardinian broadcasting for a past as an animator. person. I will never be able to forgive those who massacred him like that. When this afternoon on the news I heard about a Sardinian killed in Honduras I had a dramatic foreboding. A few seconds and it became reality: they killed Giorgio “, Efisio Cau continues. who lives in Santa Giusta. “The last time we met was four years ago, while we spoke on the phone last year. But we kept in touch more often on social media.”, continues Cau. “Giorgio had a dream: to open a Sardinian restaurant in Tegucigalpa, the capital of Honduras. And he wanted to open it with me: ‘Efisio, you have the ticket paid, when you want. I’ll wait for you’. It will remain the dream of two great friends, our dream “. 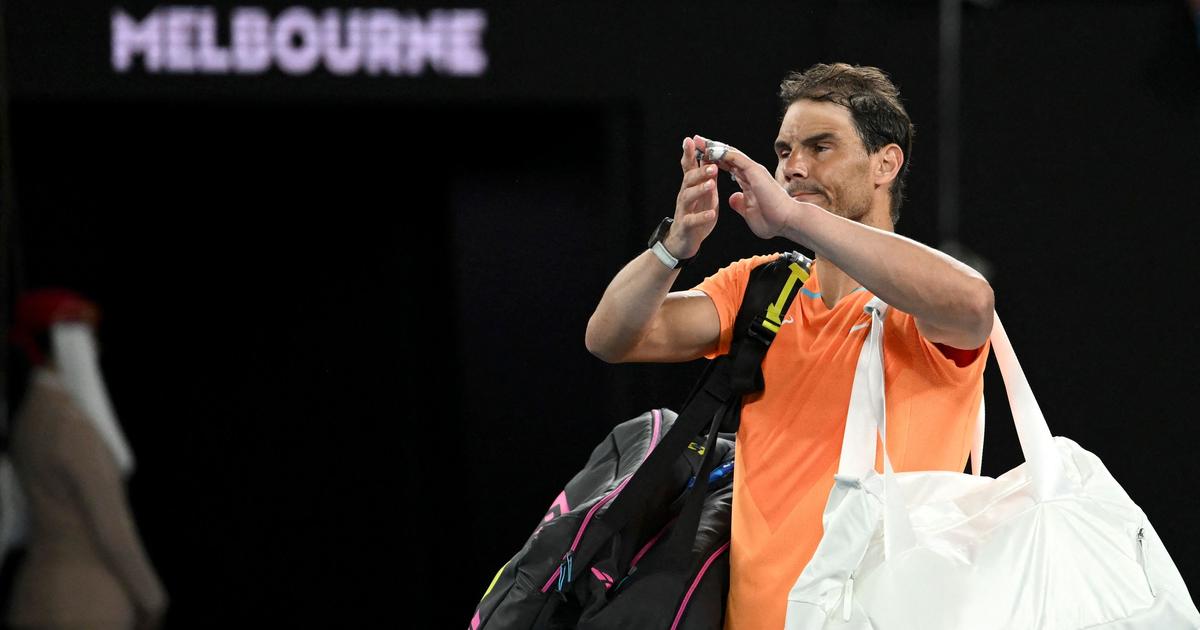 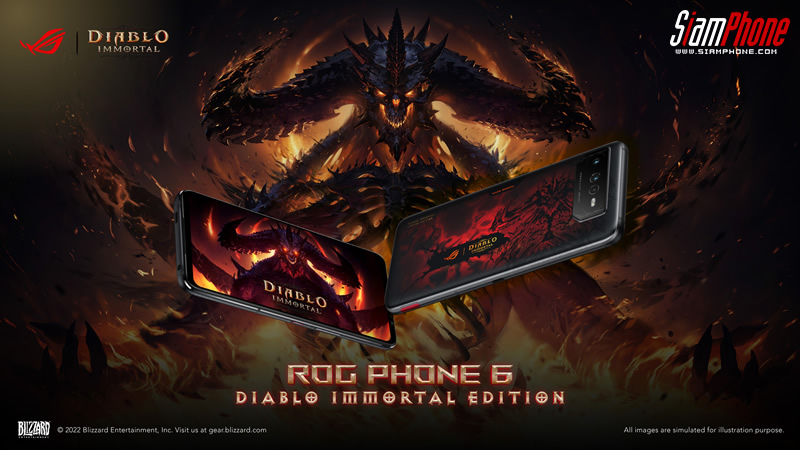 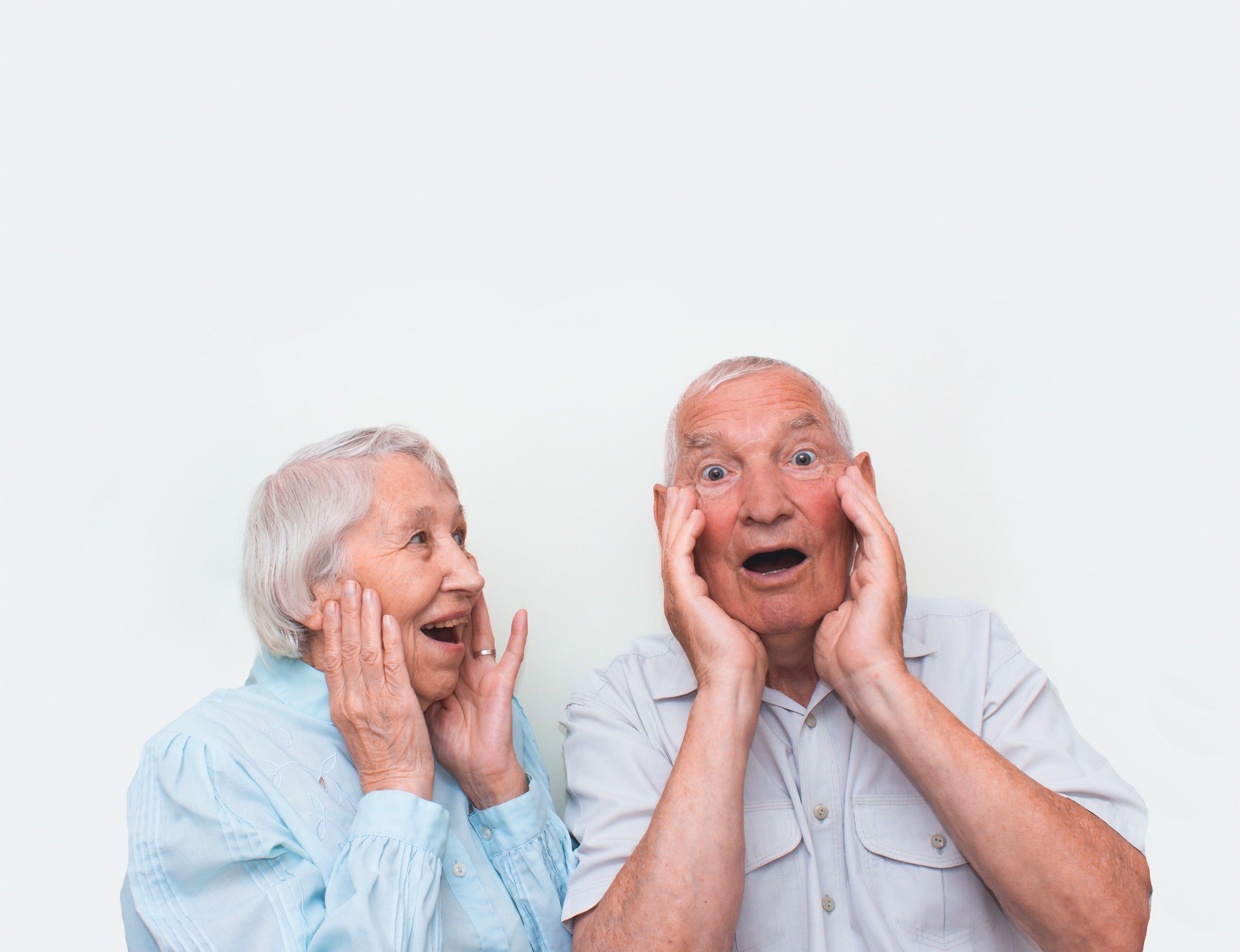 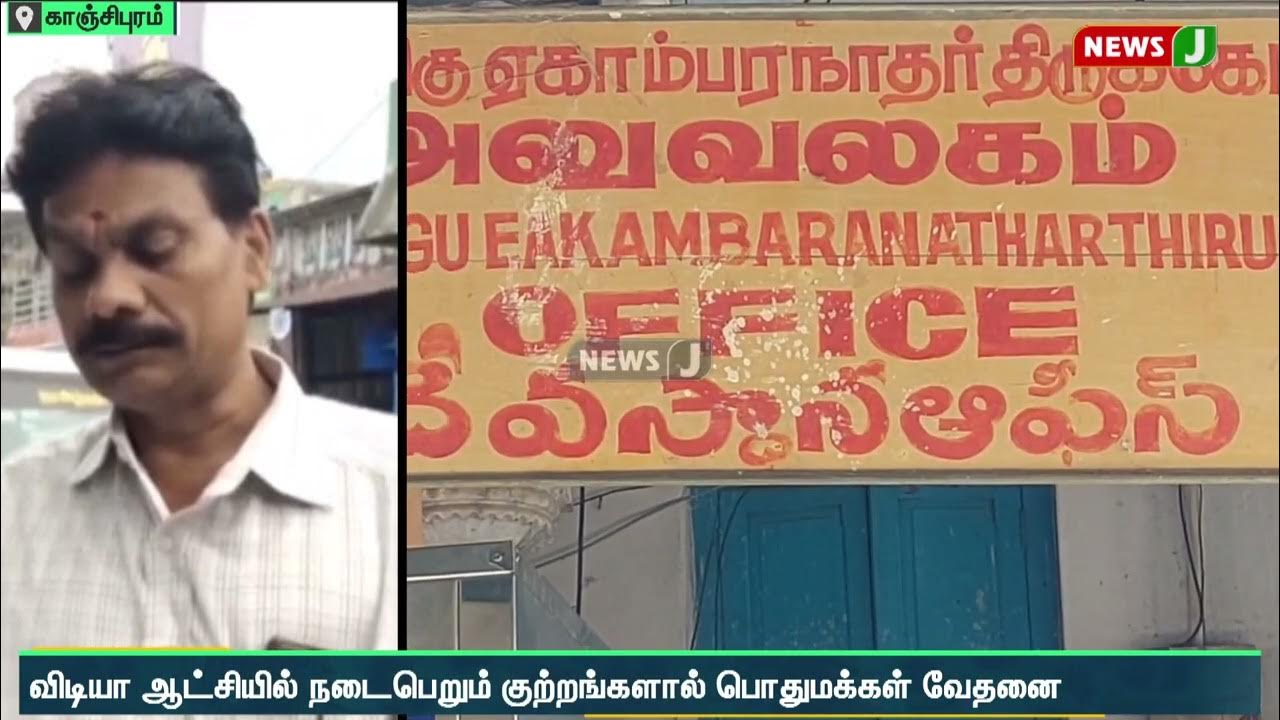 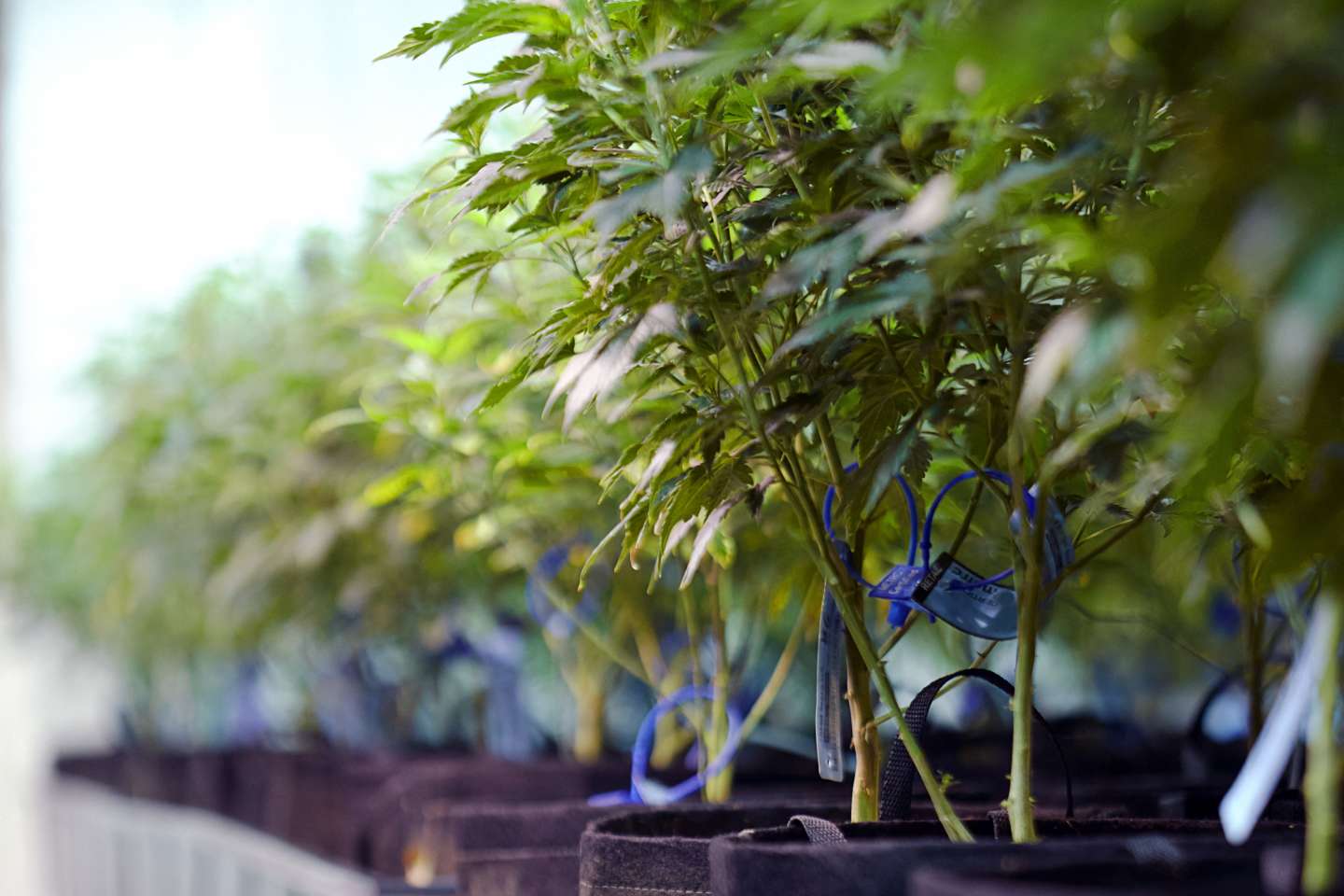 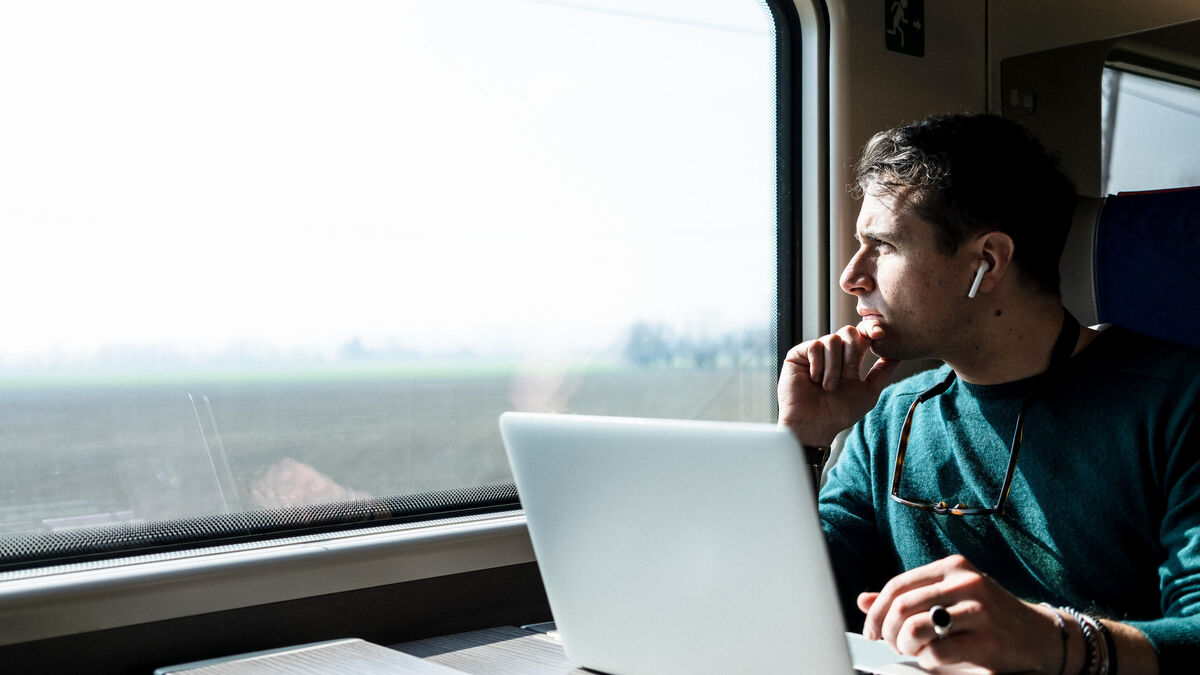