“An officer with values ​​and roots”: Chief of Staff Kochavi on Ofek Bokharis in a letter… 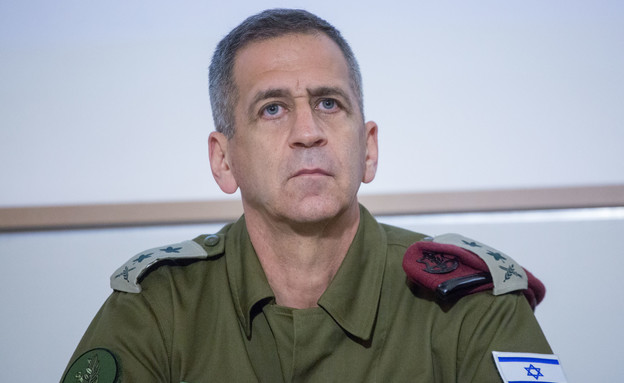 Chief of Staff Aviv Kochavi recommended denying the pension of the officer Dan Sharoni who secretly photographed his soldiers, but it turns out that he recommended keeping the pension of Ofek Bokhris. Bokhris was convicted as part of a plea deal in February 2017, In the case of prohibited consent and inappropriate behavior, he was demoted to lieutenant colonel. Yesterday (Wednesday) we published a letter written by the Chief of Staff Aviv Kochavi, who was the commander of the Northern Command that year, in which he testifies to Bukharis’ character. “Ofek projected a moral and officer-like behavior, which many saw as a model for imitation and appreciation,” Kochavi noted in a letter he wrote at the time, adding a reservation about Bukharis’ actions: “I see the actions as wrong and serious.”

“In his actions and in his general conduct, Ofek projected a moral and officer’s behavior, which many saw as a model for imitation and appreciation, which was expressed by many,” Kochavi testifies about the former senior officer. “Even the commander evaluation surveys conducted throughout the years testify to the extremely high evaluation, without exception, that he has earned. In my close work with him, I found him to be a decent man, who makes decisions objectively, balanced, balanced and open.”

Kochavi even pointed out how Buchris used to take responsibility for various events as part of his role: “Even more striking was the self-criticism he demonstrated in every summary or discussion. In every event in his department, without exception, Ofek stood at the head while taking responsibility for errors and faults. With honesty, with courage Publicly and with a sharpness that leaves no room for blurring or doubling meaning, he described his errors or the errors of his units.”

He later added how he would answer when asked who Ofek was: “I would answer that he is an officer with values ​​and roots. It’s not for nothing that Ofek’s military promotion path went from peak to peak. He was chosen to perform the most important positions in the IDF, and I have no doubt that the path paved by him with hard work, diligence and sacrifice Rabbi, would continue and reach the level of the General Staff. Ofek’s quality could have placed him in a variety of champion positions, and I have no doubt that he would have performed them with distinction as well.”

Kochavi mentioned that he does not diminish the severity of Bukharis’ actions: “As mentioned, I do not diminish the severity of the actions in the slightest – they have no place in the IDF. At the same time, in light of the circumstances that have arisen, including the interruption of a glorious military career, a demotion (a severe punishment for an officer) and the extensive and negative publicity involved in the process, it is appropriate to take into account the entirety of his rights, and his many contributions within the framework of a long and demanding service, and weigh them in the court’s decision.”

The IDF spokesman’s response: “The IDF views with great severity and condemns any case of sexual assault, works to prevent such cases, and accompanies and supports victims. The IDF is committed to providing a safe and respectful service environment for all its servants and will continue to operate with a policy of zero tolerance against offenders. The IDF works in a variety of ways against this phenomenon, and in recent years the commanders have been working under the guidance of the Chief of Staff’s adviser on gender issues, to treat and eradicate these cases.” 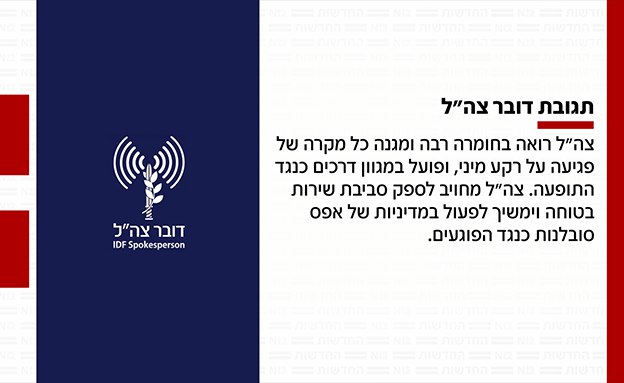