For the first time in six years, a representative of Russia will play in the decisive match of the Grand Slam tournament. This became clear after Anastasia Pavlyuchenkova beat Tamara Zidanshek from Slovenia in two sets in the semifinals of the French Open in Paris. On Saturday, in the final, Pavlyuchenkova’s rival, who, regardless of his result, will now return to the top twenty of the world rankings, will be Czech Barbora Kreichikova, who defeated Greek Maria Sakkari.

The Russian heroine of Roland Garros Anastasia Pavlyuchenkova began the match with Tamara Zidanshek in a very extraordinary psychological situation. Having reached the semi-finals for the first time at the Grand Slam tournaments, she looked like a clear favorite in it. Against the background of the three previous rivals of the Russian woman – Belarusian women Arina Sobolenko and Victoria Azarenka, as well as Elena Rybakina from Kazakhstan, the Slovenian tennis player looked rather dull both in terms of play and achievements. Anyway, one could say that Zidansek was very lucky at this tournament. Almost inferior in the first round to the seventh racket of the world to the Canadian Bianca Andreescu, for whom the soil is definitely the worst surface, she then beat several well-known, but completely not stellar opponents, having spent 10 hours 21 minutes on the courts in five matches, much more than others semi-finalists.

However, it was impossible to underestimate Zidansek, of course.

The main trump card of the Russian woman’s rival – a sharp reverse cross (that is, a right-handed diagonal from the left corner of the court), combined with an enviable tenacity and confidence, gained from a winning streak of five matches – could become a very formidable weapon against Pavlyuchenkova.

As for the degree of fatigue, there is still a big question, which of them was more tired over the past two weeks. The fact is that the Russian woman, together with Rybakina, also performed quite successfully in doubles. They reached the quarterfinals and on Wednesday, while the Slovenian was resting, played a very nervous two-hour match, in which, alas, they were defeated.

The fact that Pavlyuchenkova would have an advantage over Zidansek in ball speed was clear even before the first blow. But the first five-minute game on its own serve was unsuccessful for the Russian woman. True, the return break in her performance in the fourth game was not long in coming. Then Pavlyuchenkova led 5: 3, but allowed Zidansek to catch up, and with the score 5: 5, perhaps the key moment in this match came. After a spectacular stroke performed by the Slovenian, Pavlyuchenkova received 15:40 on her serve. At that moment, any mistake could cost the Russian woman very dearly, but she coped with her nerves, took four points in a row, after which she finished the game on the serve of her discouraged opponent.

In the second set, Zidansek still resisted, but not as energetically as at the beginning of the match.

And Pavlyuchenkova over and over again began to use a weak point in her game – an insufficiently confident attacking blow from the left.

Of course, not everything turned out the way the Russian woman wanted. Leading 4: 1, due to two double faults in the seventh game, she lost the serve, but in the end Pavlyuchenkova’s vast experience and her more sophisticated skill still decided the outcome of the match. As a result – 7: 5, 6: 3 in 1 hour 34 minutes. The advantage to the winner was ensured by successful actions at the reception of the second serve, where she won 56% of the points.

Thus, Anastasia Pavlyuchenkova became the first Russian woman to reach the decisive stage of the Grand Slam tournament in the past six years.

The last time Maria Sharapova achieved such success, she lost to Serena Williams in the 2015 Australian Open final.

And Pavlyuchenkova’s rival on Saturday will be Czech Barbora Kreichikova. In a much more dramatic struggle, she outplayed the Greek Maria Sakkari, who had a matchball in the ninth game of the decisive game. This game lasted 3 hours and 18 minutes and ended with a score of 7: 5, 4: 6, 9: 7. It is interesting that at the moment Pavlyuchenkova is in 32nd place in the ranking, and Kreichikova is nearby, in 33rd. But if the 29-year-old Russian woman appears in the main draws at the Grand Slam tournaments for the 51st time, then the 25-year-old Czech is only for the fifth.

Meanwhile, one final of Roland Garros with Russian participation has already taken place. The ex-first racket of the world in doubles Elena Vesnina together with Aslan Karatsev in the decisive match of the mixed doubles very disappointingly lost to the American-British duo consisting of Desiree Kravchik and Joe Salisbury – 6: 2, 4: 6, 5:10. Although, given that Vesnina relatively recently resumed performances after an almost three-year hiatus associated with the birth of her daughter, the result can also be considered a great success. The main goal of the Russian couple is a medal at the Olympic tournament in Tokyo. 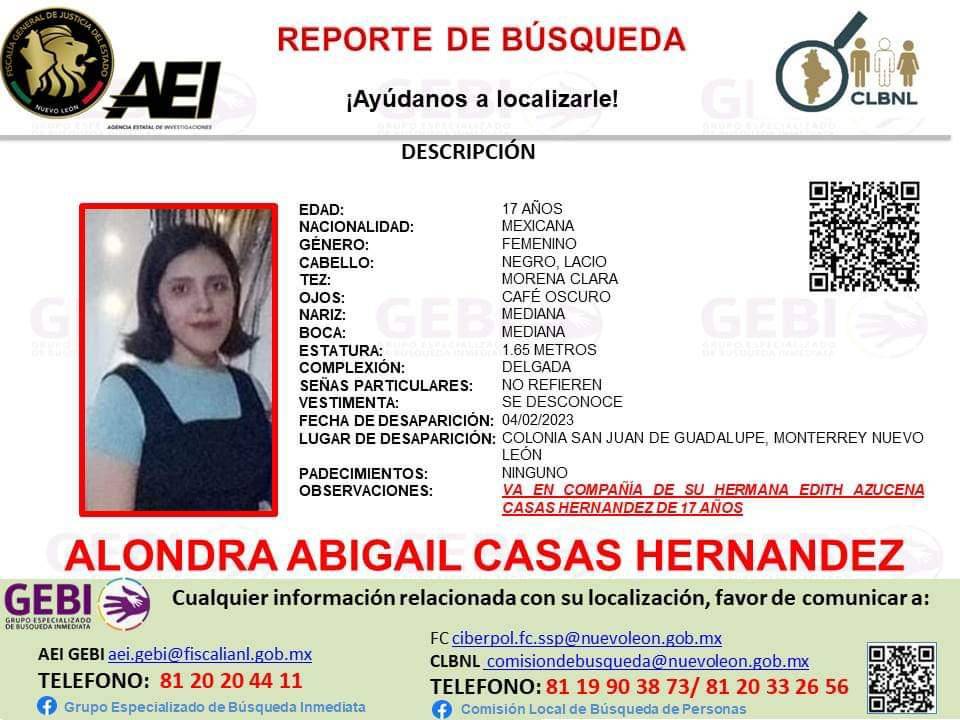 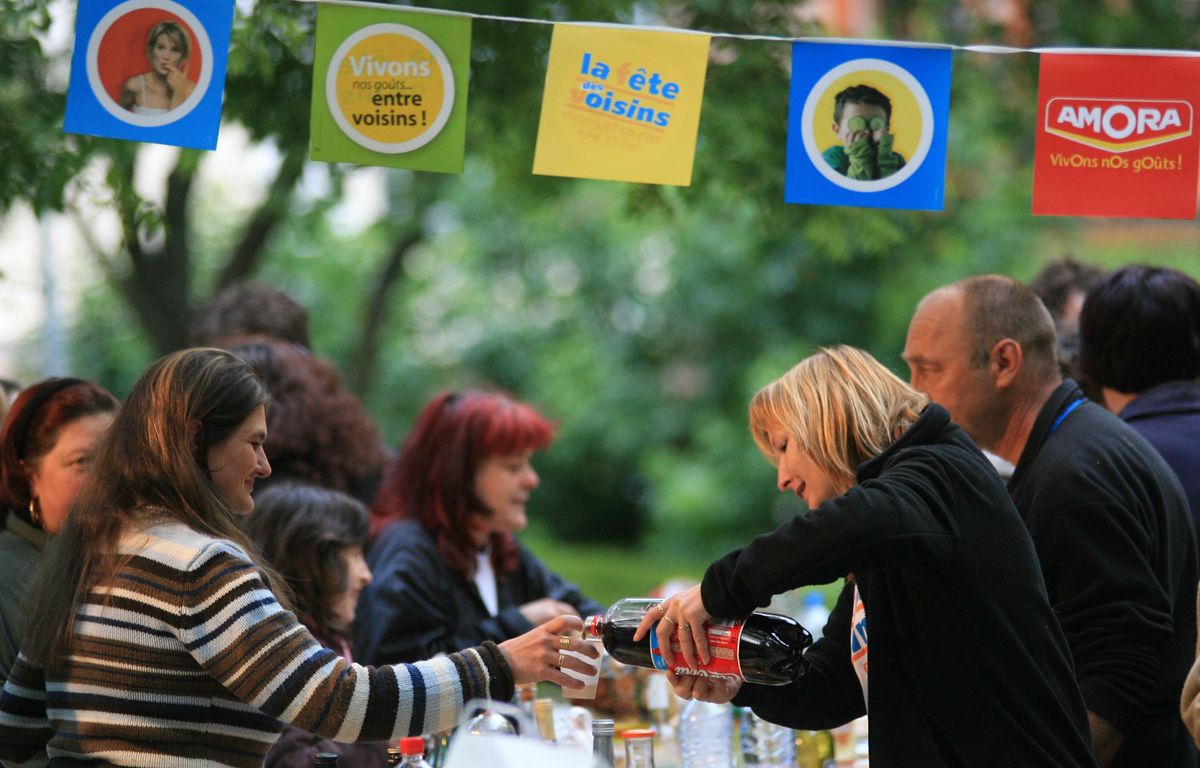 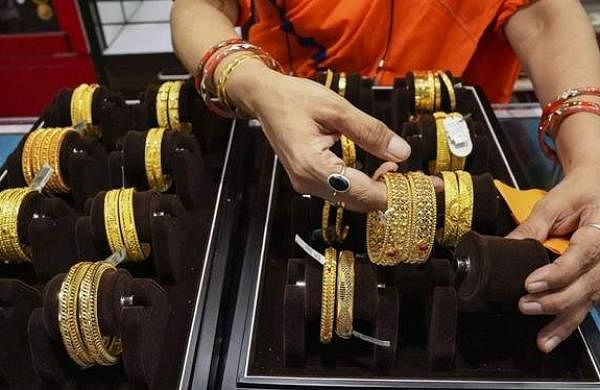 Gold price rise: Do you know how much? – Dinamani Static and Ben El Tabori return to the stage: this is the new surprising partner 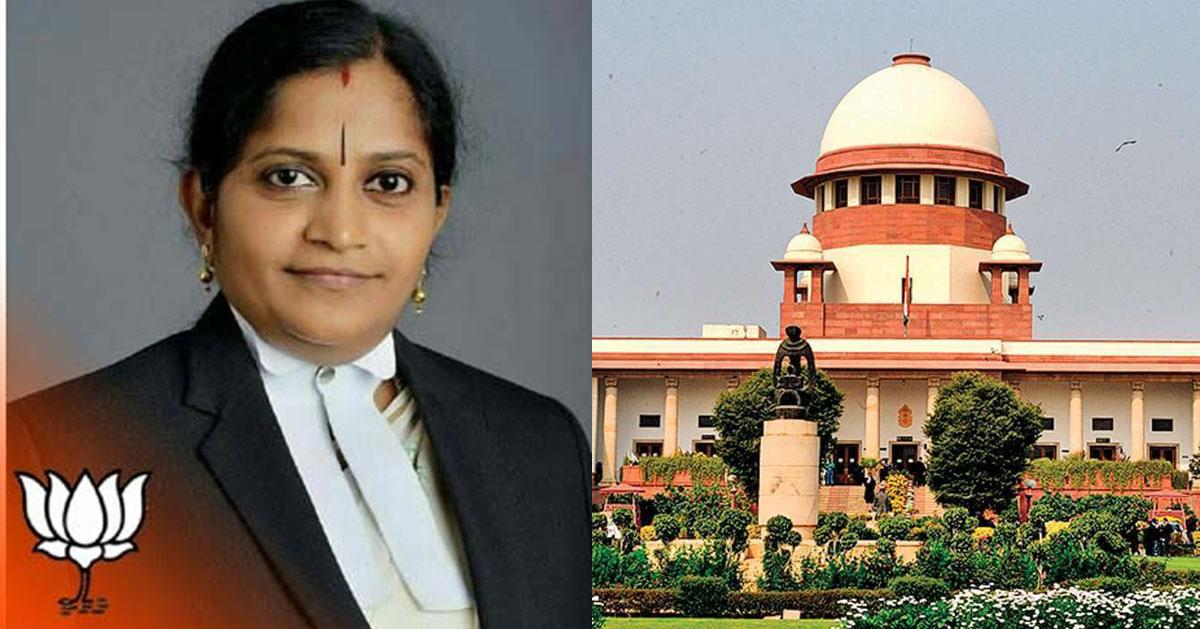 BJP leader Victoria Gowri’s appointment as a judge; The Supreme Court is considering the petition 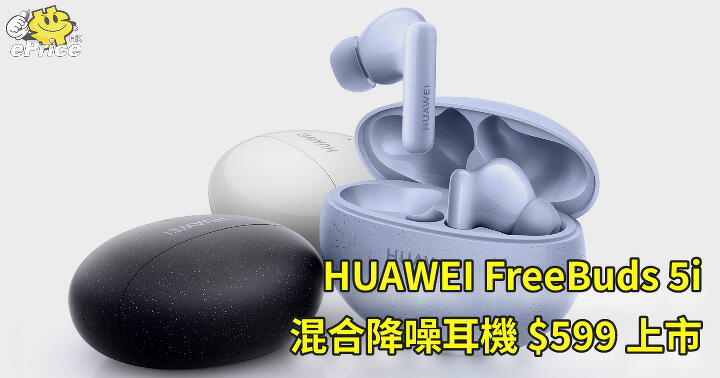 Why Exxon and Co. are swimming in money | free press
Posted onFebruary 7, 2023