The former president admits in an interview in Singapore that he has not spoken with Peter Lim although, as he assures, the relationship has not been broken

Anil Murthy has preferred not to say goodbye to Valencainism directly after almost five years in office as president, but he has begun to speak in foreign media. Thus, the main newspaper that Meriton has always used, Strait Times, published this weekend an extensive interview with the former leader in which Murthy had reiterated the harassment he received in Valencia from some fans and, above all, tried to iron out possible rough edges that had arisen with Peter Lim for what he said in the famous audios and with whom he has not spoken again.

In addition, Murthy makes unspecified mention of that “minority” who “have specific interests” and who “deserve exactly the club they have. I feel sad for the real fans because they just want to watch and enjoy football, but now they are suffering.”

He hasn’t spoken to Lim since his departure. “I am one hundred percent sure that he knows that all this – in reference to what was heard in the audios and his subsequent interpretations – is false. I’m sure he’s now focused on managing the transition and I’m sure we’ll talk at some point. I worked for him for six years and I’m sure the relationship hasn’t broken down. I’m sure he’s disappointed with how sensational this has become, how things have developed from these fake audio leaks… but when the time comes, we’ll all sit back and have a good laugh.”

Among his reflections, he said that since January he had thought about the dismissal and again cited the case of Marcelino. “He won the Copa del Rey, but in the end he went overboard criticizing the management, something he already had in his previous clubs, and we had to stop him.” About the character of the fans he stated: «They are more fiery than most by nature. They are happy when the team wins and upset when the ball doesn’t go in. Jaime Orti was the president of Valencia when he won two Leagues, and there were still people who protested against him. He admitted he “definitely made mistakes” but, according to the Singaporean newspaper, “learned from them and moved on.” «The complicated thing was when we lost our CEO and sports director -Mateo Alemany-, and I also assumed those functions. Everyone is a football expert, whether they are fans, players, coaches, owners. But does anyone really know everything? I do not think”. 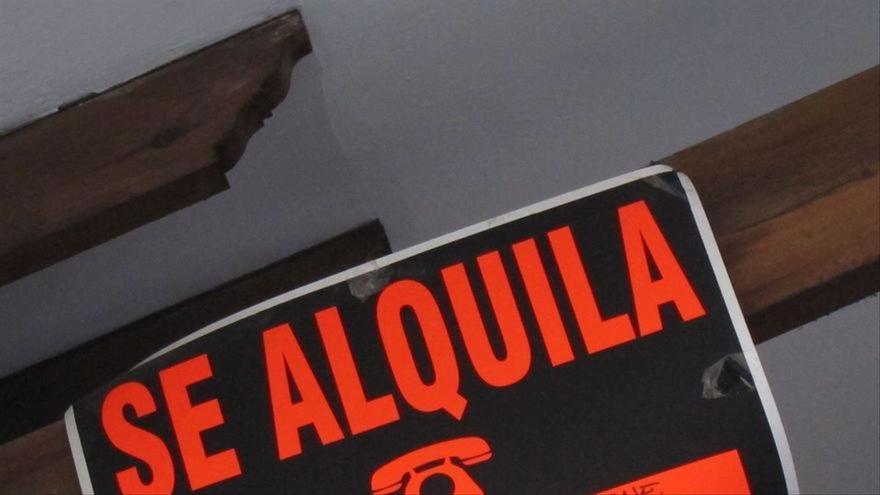 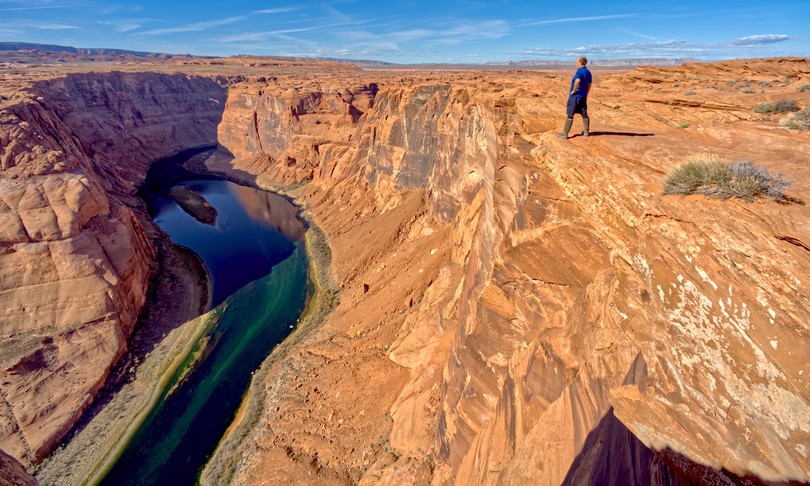 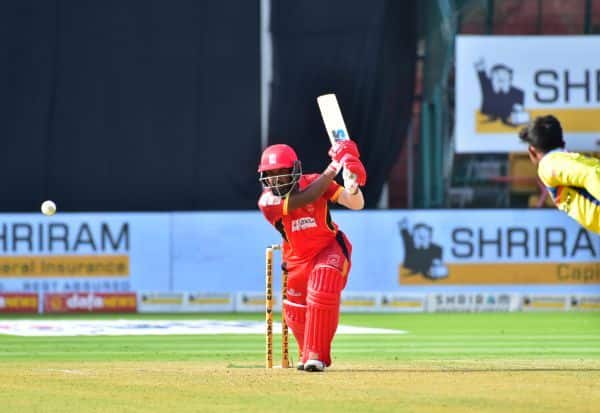 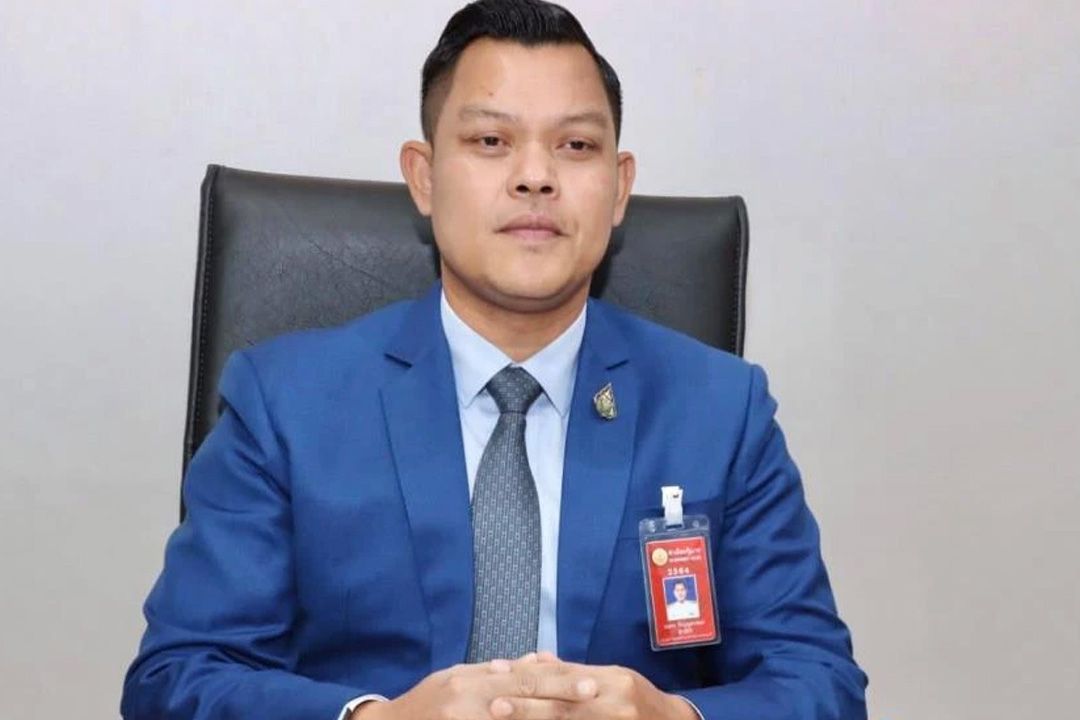 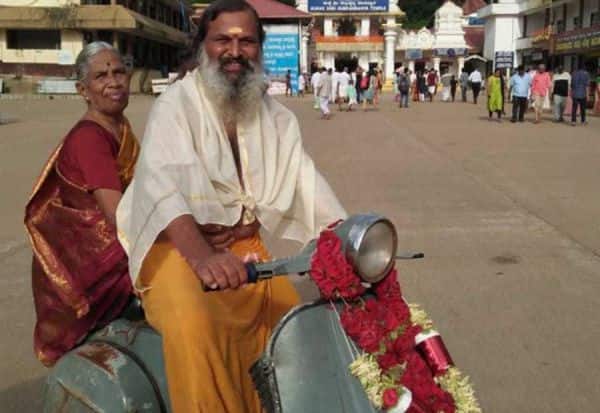 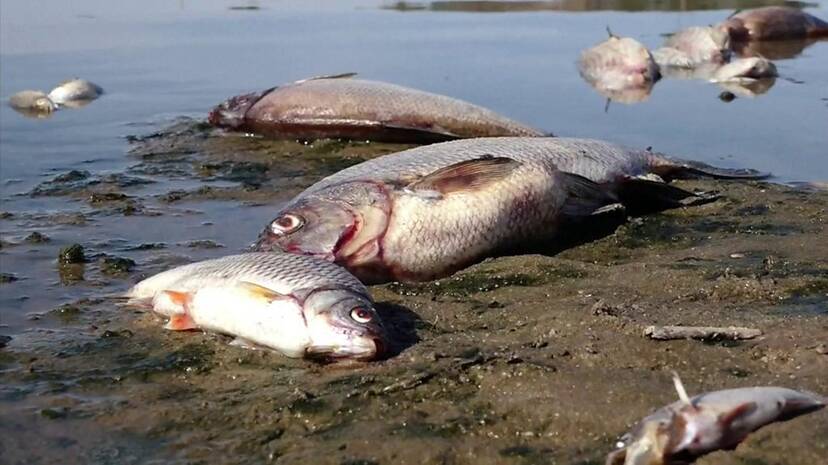 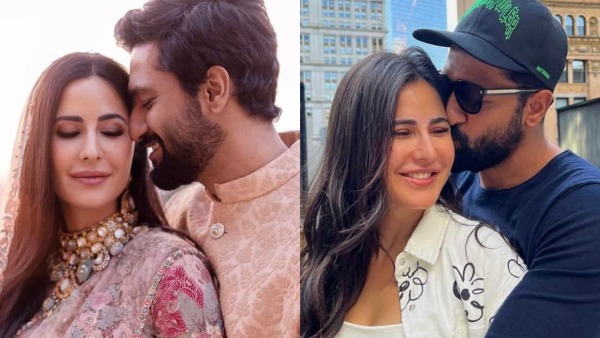 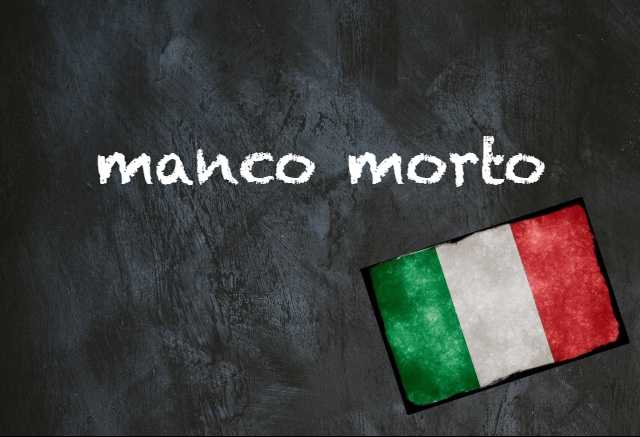 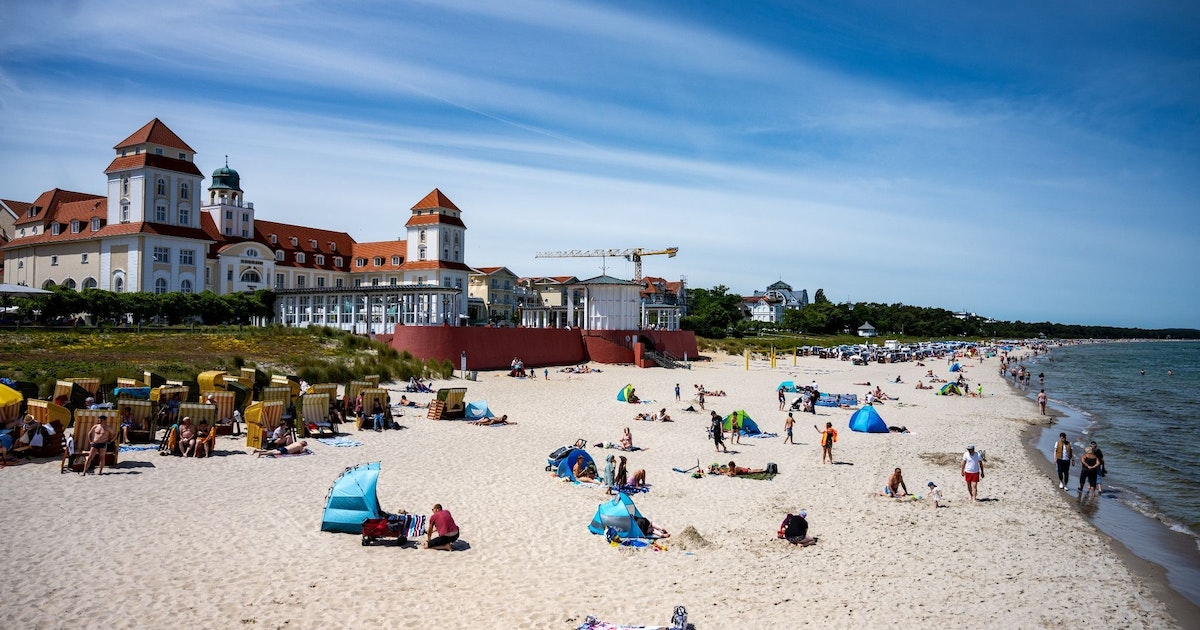 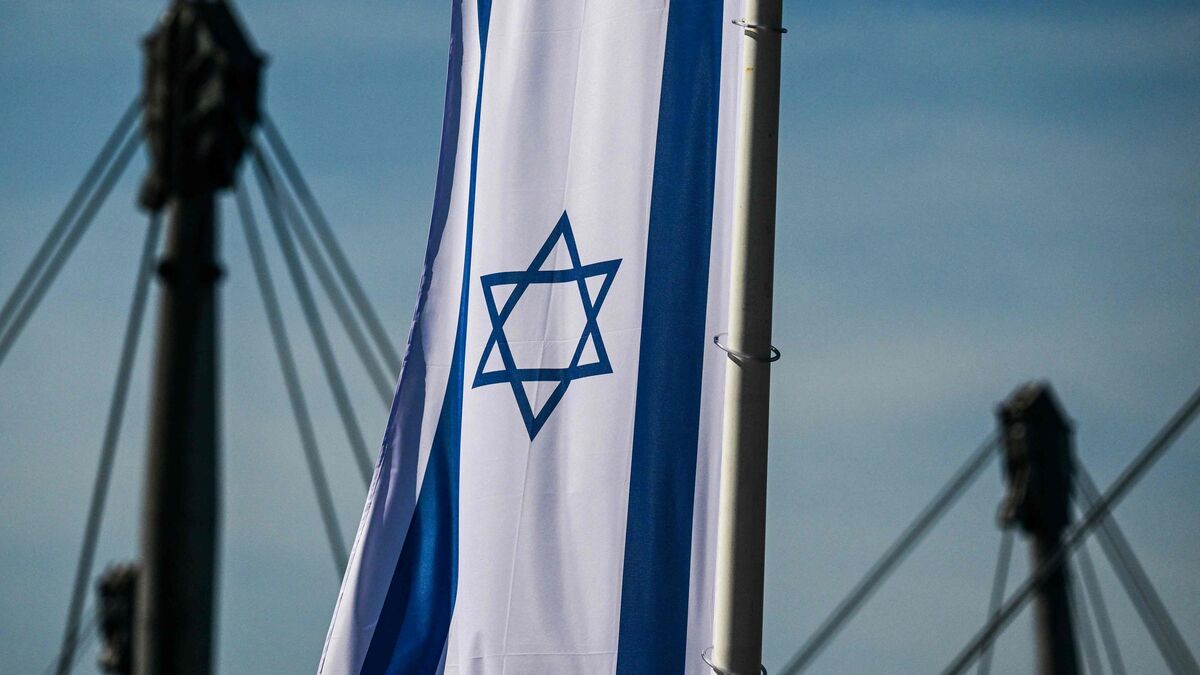