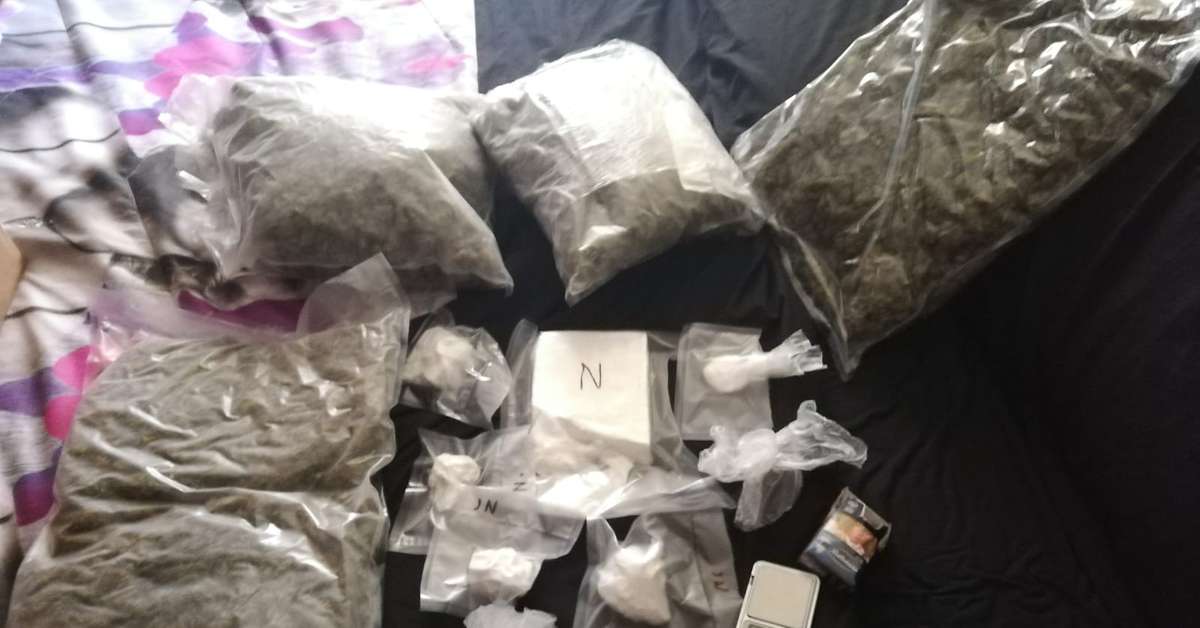 The anti-drug section of the Pescara mobile squad has seized 6 kilos of drugs and arrested two drug dealers, surprised with some doses of drugs ready to be sold.
The agents had been watching them for some time. On Monday afternoon, when the two met in a suburban street of Montesilvano, investigators noticed a 38-year-old man, CT, born in the province of Milan and residing in Montesilvano, delivering a package to SP, 25, from Pescara.
At that point the operation was triggered: a plainclothes crew blocked the youngest on his way back to Pescara, discovering that, in the package he had just been given, there was a pound of cocaine. Another group of policemen followed the 38-year-old and carried out a house search with the help of the state police dog team. Another kilo of cocaine was seized from the apartment, ready to be sold, five kilograms of marijuana and some wrappers containing one hundred grams of hashish in addition to the packaging material.
The two were arrested for detention for the purpose of drug dealing. The younger of the two was also sued for violating the law on weapons as he was found in possession of a telescopic steel baton.
The Public Prosecutor’s Office of Pescara has ordered a precautionary measure for both: SP is under house arrest while CT has been accompanied to prison.

He escapes to a halt and collides with a police car, woman reported

The court arrested the mother of a two-year-old...

Fire on the abolition of isolation for children:...

The Russians began to massively get rid of...

Restrictions on anything up to Feb.15-Dinamani

Russia’s international reserves have reached a maximum of...

International Holocaust Remembrance Day: How to deal with...