Apple, a few hours and the veil is lifted on the new iPhone 13 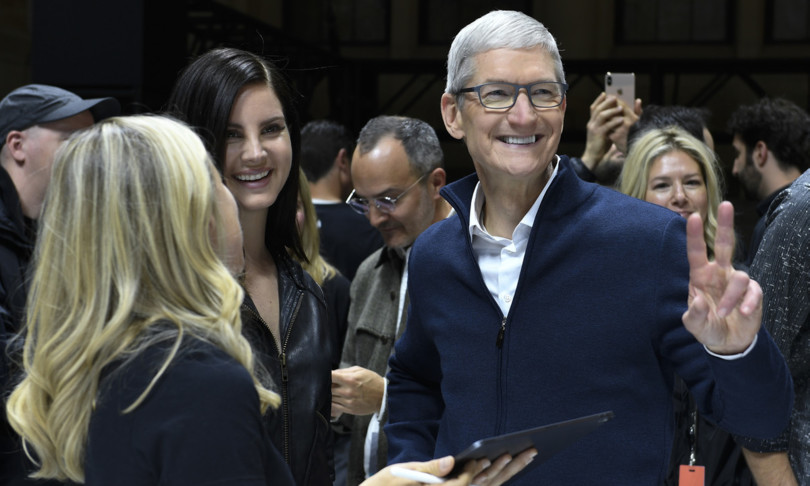 Time.news – There are a few hours left and then Apple will raise the curtain on the next expected devices, which should be there’Apple Watch Serie 7 e l’iPhone 13.

The appointment will be held on 14 September (7 pm Italian time) and will be entirely online due to the pandemic: in general it is for the aficionados of the ‘Apple’, the most important event of the year as a line of products for the Christmas shopping season.

In reality, there are no certainties: Apple’s invitation contains only the phrase “California Streaming“, appears with a neon outline of his famous logo against the background of a silhouette of a mountain range, and does not herald anything.

It is not known for sure which product Apple will unveil, or if, like last year, it intends to celebrate more events for its various products. The usual well-informed are certain that only the iPhone 13 will be presented, probably together with the Apple Watch 7.

Last year the market has greatly appreciated both the iPhone 12, especially for its new 5G wireless connectivity and for the new design, both the new microprocessor for MacBook Air and MacBook Pro laptops, Apple’s M1 chip, and Mac Mini desktops that made the device faster and longer battery life.

In short, as on every eve rumors about the news of the new Apple jewel are chasing each other: the iPhone 13, most likely – but these are only rumors – will include a smaller notch and an always-on display that can go up to 120Hz. The main feature for some models (in all there should be 4) could be high refresh rate screens, and also the possibility of having smaller display notches and improved cameras.

Furthermore, in the invitation, the darkening sky could suggest the fact that we will see better photography in night mode or the glowing Apple logo could allude to an always-on lock screen.

The new Apple Watch Series 7 could also debut alongside the new iPhone: it should have redesigned speakers and larger screens, but also improved performance and wireless technology. An updated iPad mini or the new AirPods could also arrive on the market, but there is no confirmation. It will almost certainly not be an opportunity to introduce new MacBook Pro and Mac mini models.

As The Verge recalls, the event arrives after some tough weeks for Apple. The company delayed controversial child protection features after intense criticism from privacy and security experts.

Apple has announced a number of recent changes to the App Store policy, albeit only slightly aimed at developer concerns. And with the proposed legislation in several countries, the increased regulatory scrutiny, the verdict in the Epic Games trial against Apple, could soon change the very way Apple operates.

The other day a federal court has ordered Apple to allow app developers to direct consumers to external payment methods for mobile applications, in a ruling that is a blow to the iPhone maker who collects 20 billion a year from the App Store with a margin of profit over 75%.

The judge Yvonne Gonzalez Rogers granted an injunction requested by Apple against Epic Games Inc. ordering the game manufacturer to pay damages to Apple for breach of contract. But in the ruling, the judge also states that the Cupertino-based company is no longer allowed to prohibit developers from providing links that, if used, divert consumers from Apple’s purchasing system.

Judge Rogers has ordered to change the way the App Store operates, while asking Epic to pay damages to Apple in this lawsuit. Cupertino was right on 9 of the 10 points of the dispute but lost on how to purchase on the App Store.

Kharkov: extensive activities for the city’s residents on the occasion of Rosh Hashanah
Posted onSeptember 29, 2022