Apple Watch Series 8, what to expect from the next generation of smartwatches

With the Apple Watch Series 7, the Cupertino company has innovated but not revolutionized. The only two notable features of the seventh generation were a larger screen and fast charging of the device, but Apple, for example, did not introduce any new biometric sensors in the package. The rumored Apple Watch design overhaul hasn’t arrived either, aside from even thinner edges. It seems that more substantial news will arrive with the next Watch series, expected as usual in the fall together with the new iPhones.

As for the design, the first rumors declare that it will not be changed too much: no restyling with square edges as was therefore suspected, not even this year. It remains more likely the introduction of a third size of the dial, larger than the current 41 and 45 millimeters. Not only that, because it looks like it will finally be introduced this year the ultra-durable Apple Watch designed for athletes, climbers and others who use the watch in extreme conditions. A selection of new impact and scratch resistant materials will make available an additional use option for the device.

Apple is also reportedly preparing several new features designed for health. In the future Apple Watch will become capable of detect blood pressure, have a fertility thermometer and sleep tracking, detect sleep apnea and blood insulin. It is unclear which of these features will be implemented as early as Series 8, but soon the Apple Watch will be able to offer even more details on the health status. Not only that: it seems that the Cupertino house is working on an automobile accident detection system on Apple Watch, in order to autonomously alert the rescuers in the event of an impact. Finally, a new model of Apple Watch SE, the cheaper version of the smartwatch, should also be launched in the fall. 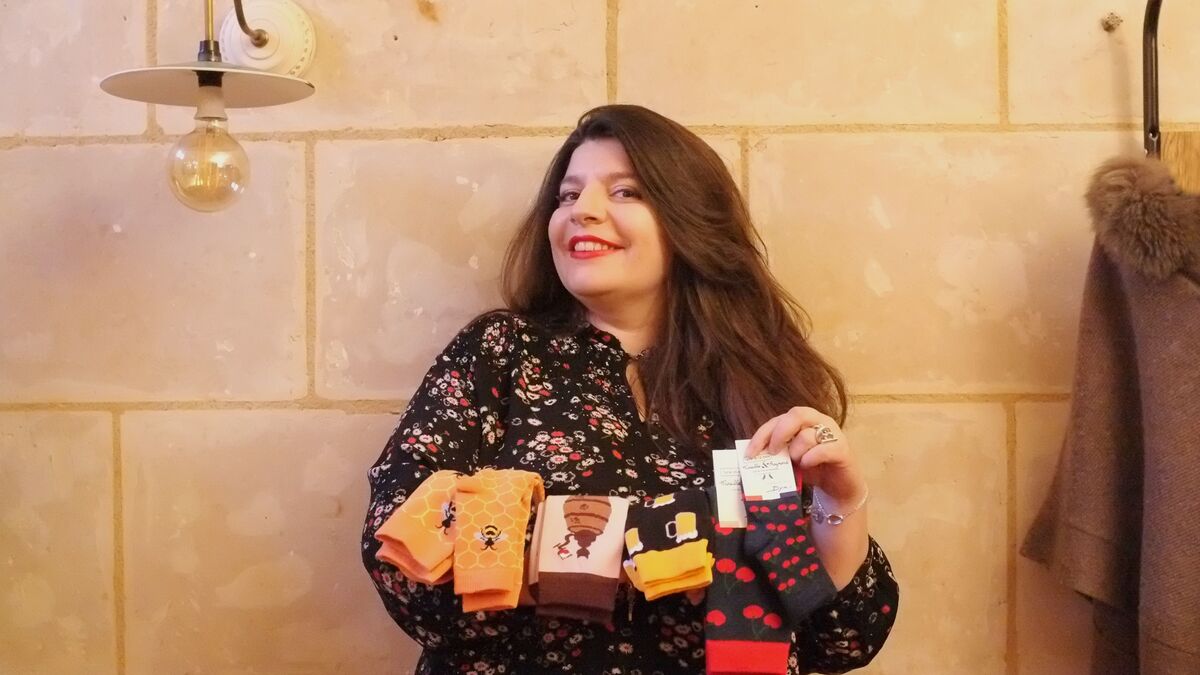 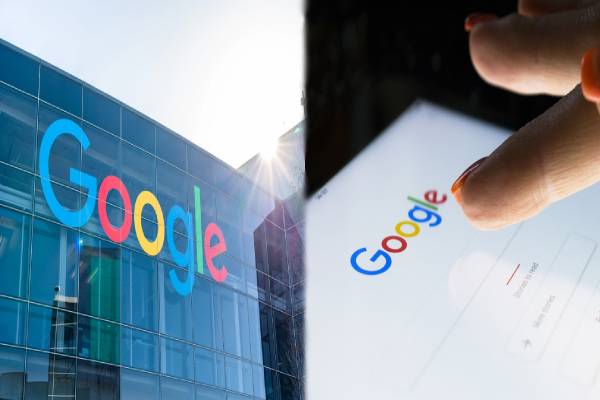 The most searched words on Google; Google release! 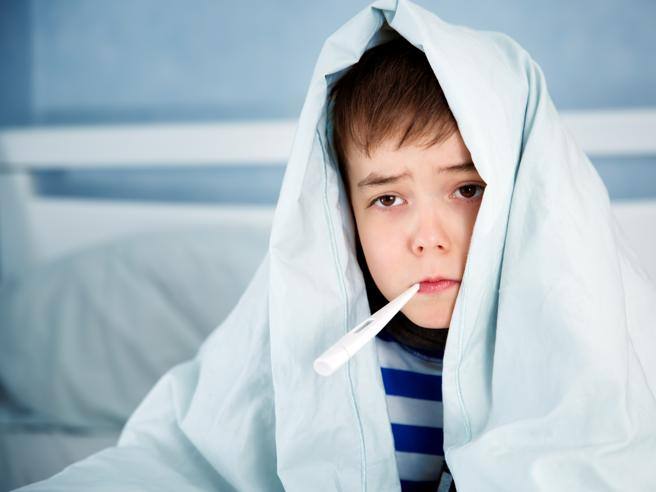 How to cure the Australian flu: symptoms, how long it lasts and the official advice of paediatricians 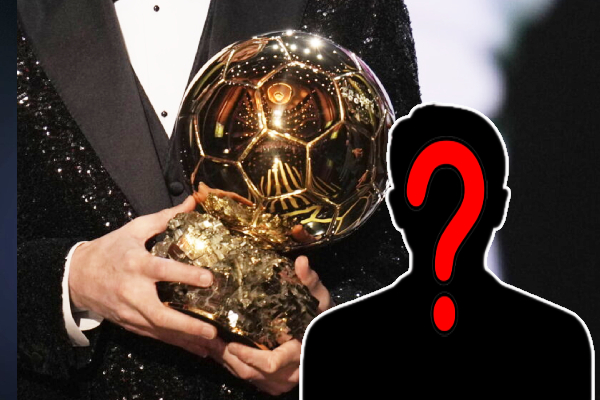 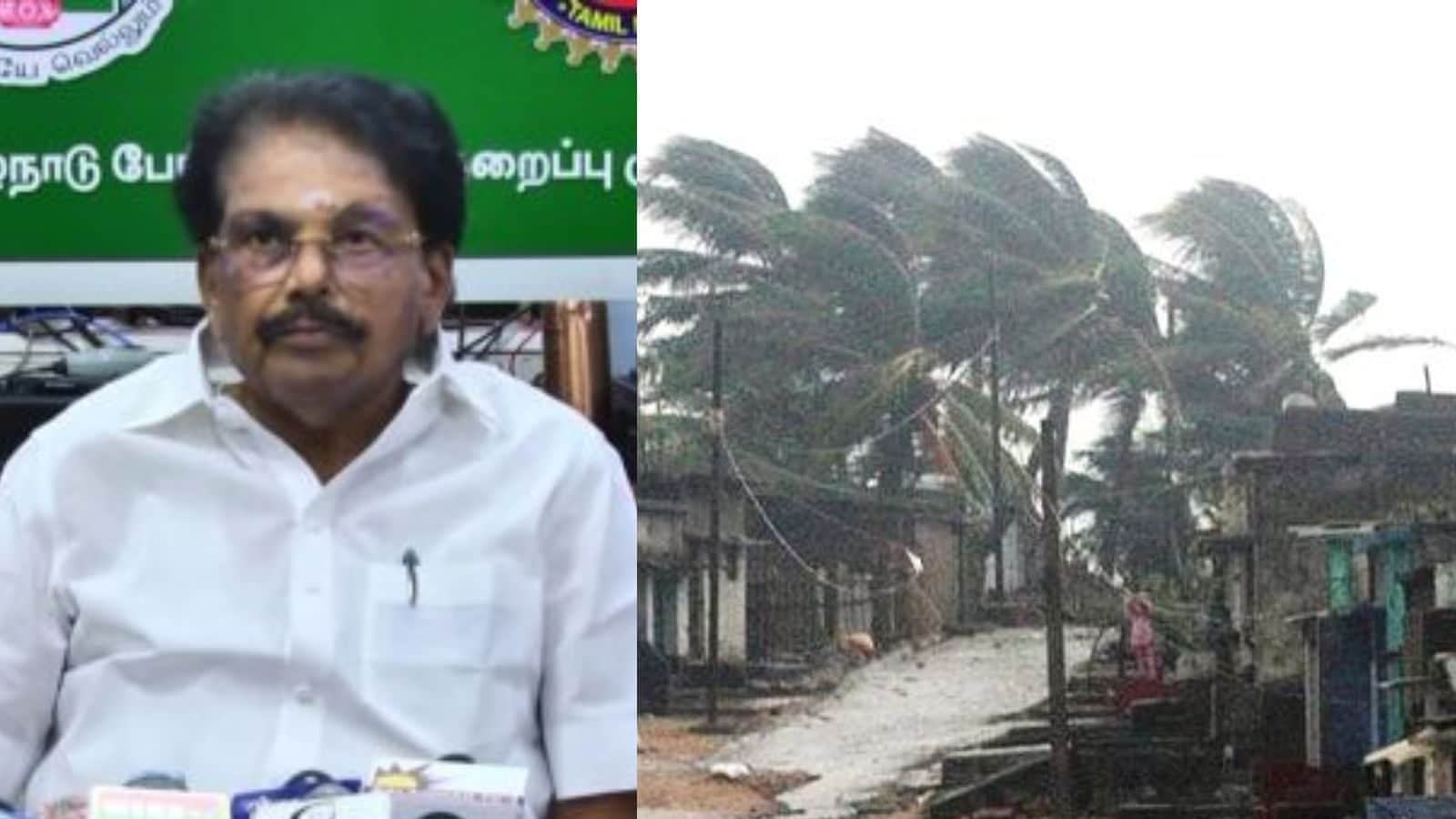 The most searched words on Google; Google release!

How to cure the Australian flu: symptoms, how long it lasts and the official advice of paediatricians