Photos and videos of the wedding reception have gone viral on websites as musician AR Rahman’s daughter Khadija-Riyaz got married recently.

Khadija, daughter of musician AR Rahman, was recently married to Riyaz. The wedding reception was held in a grand manner in Chennai. 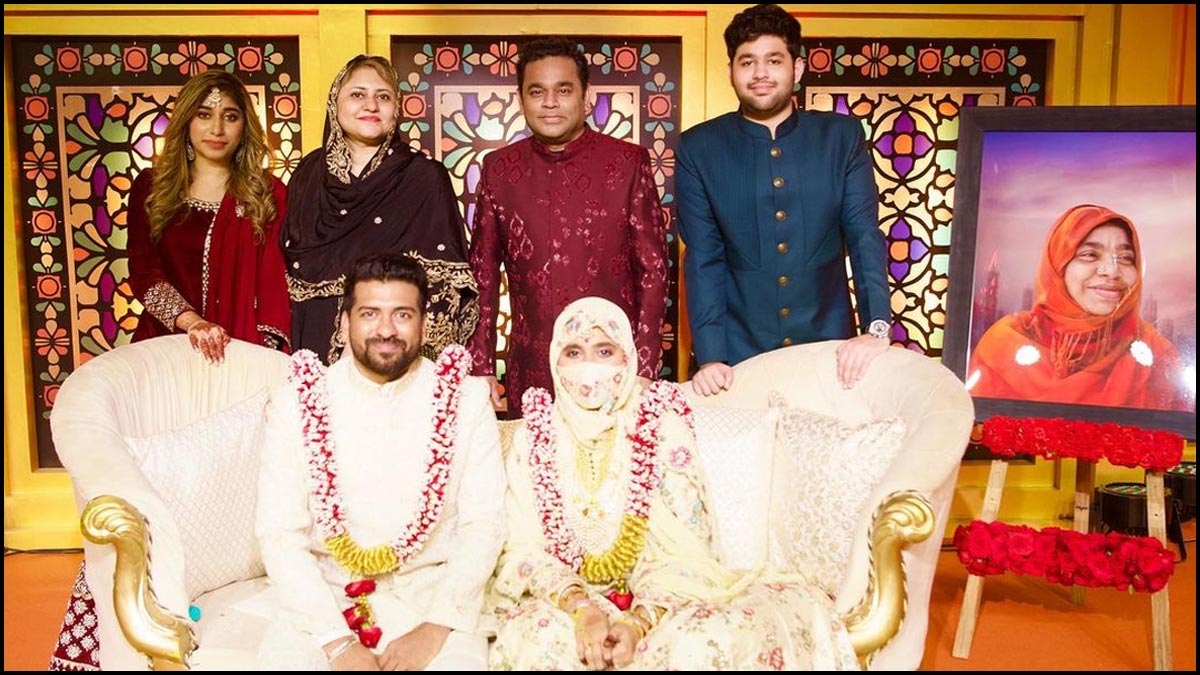 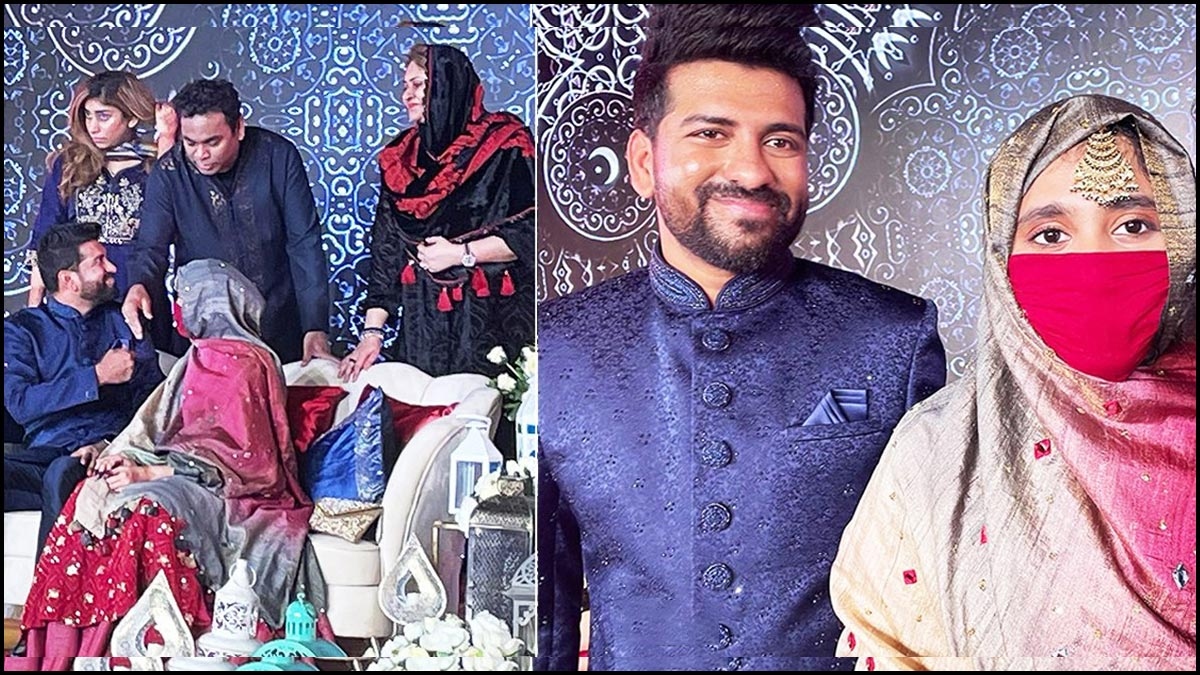 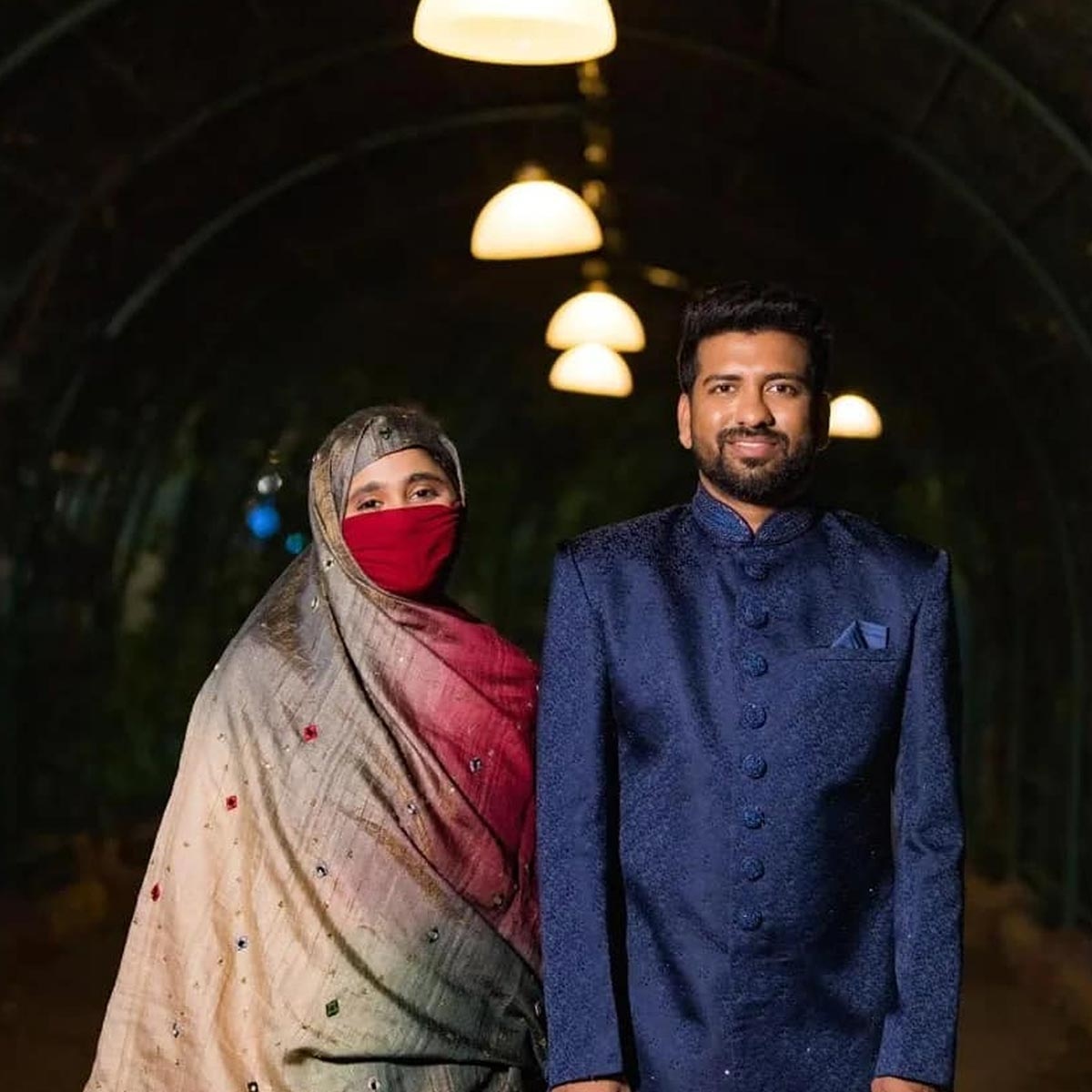 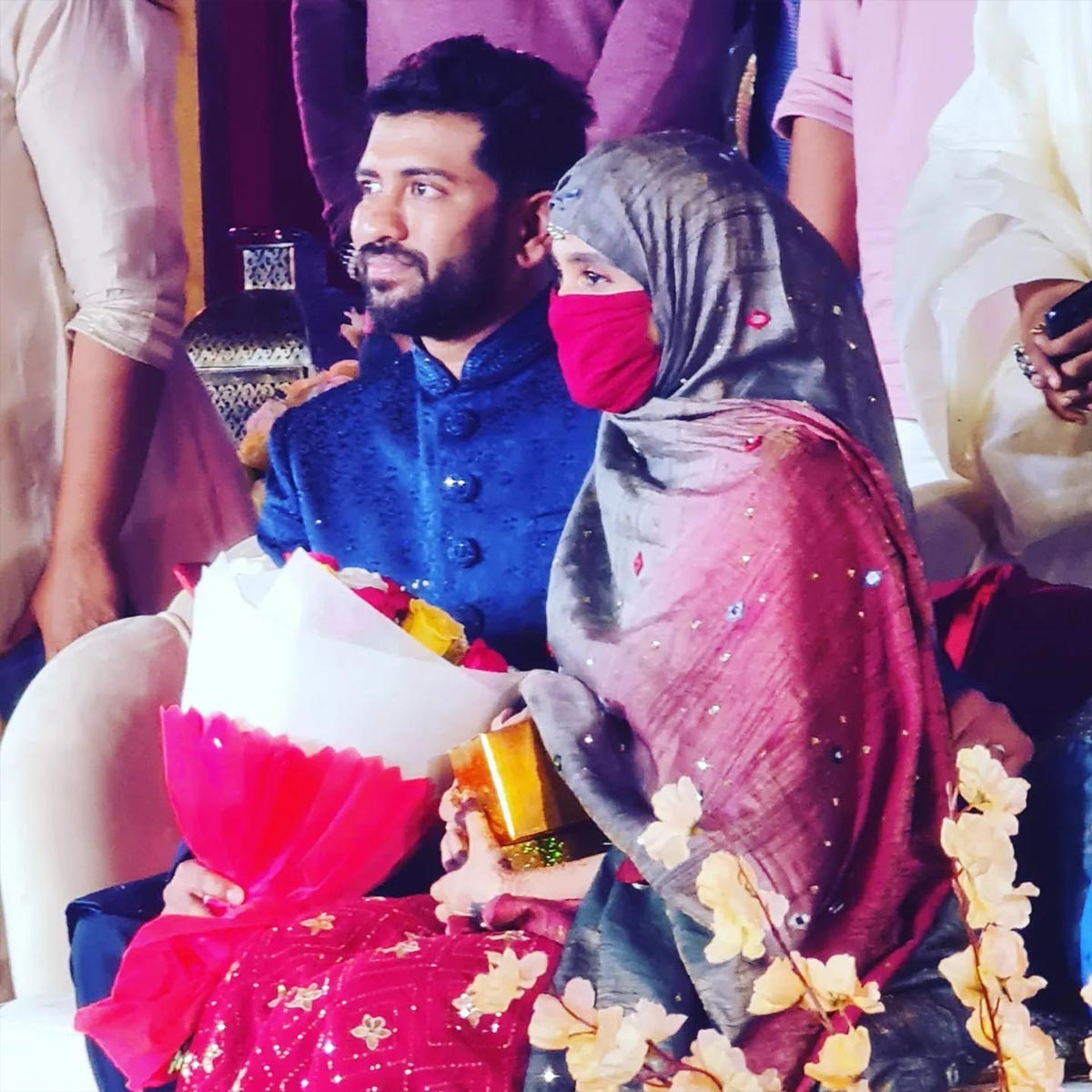 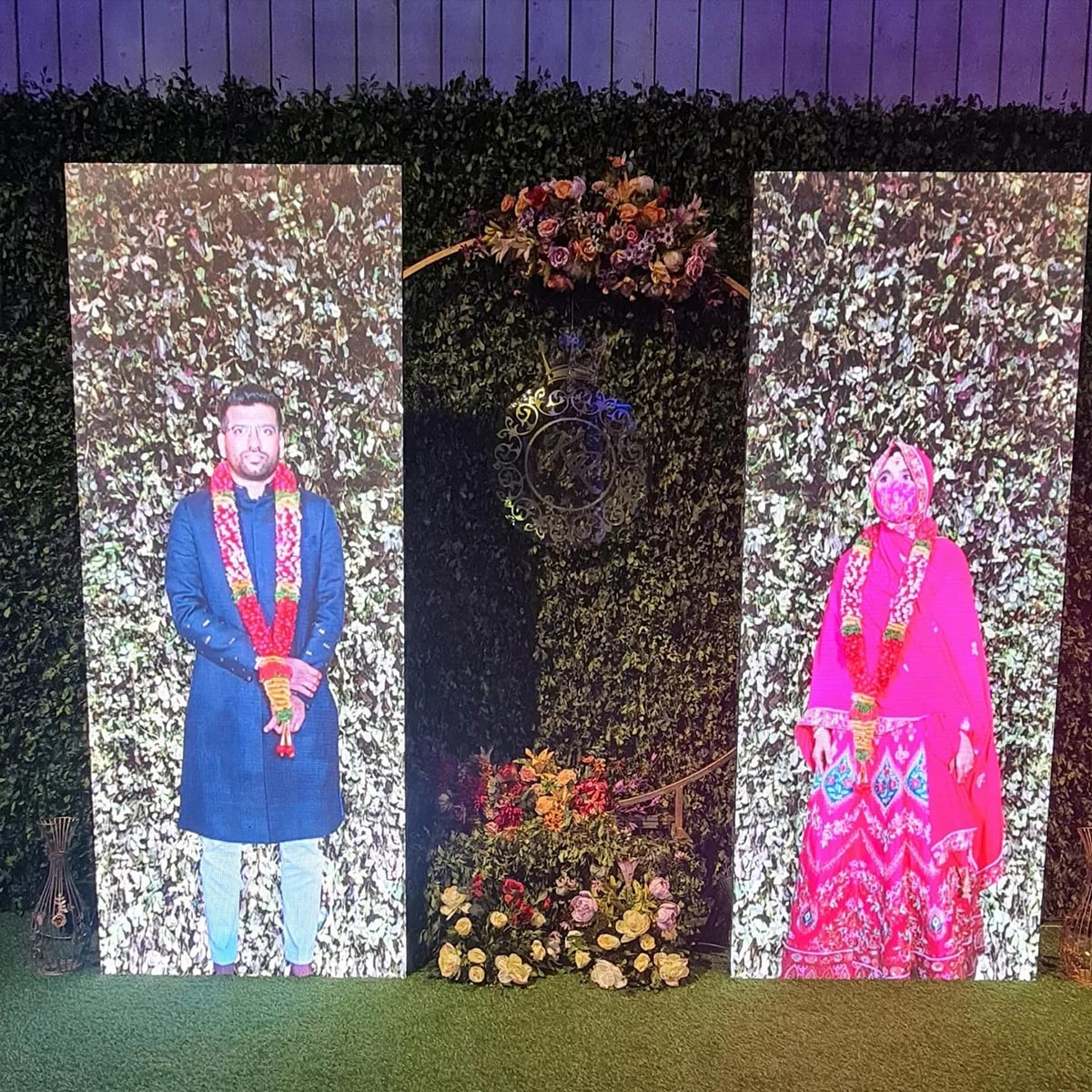 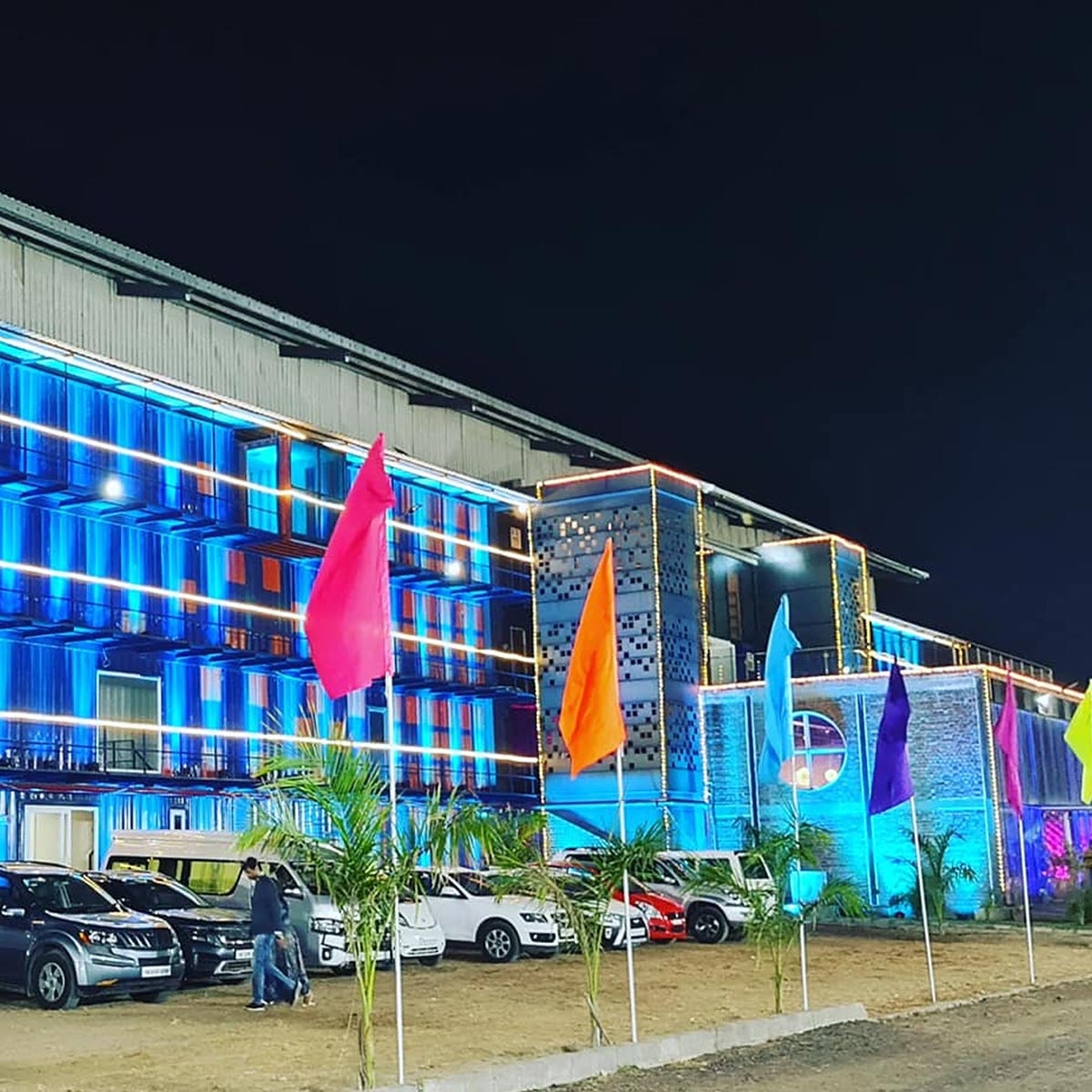 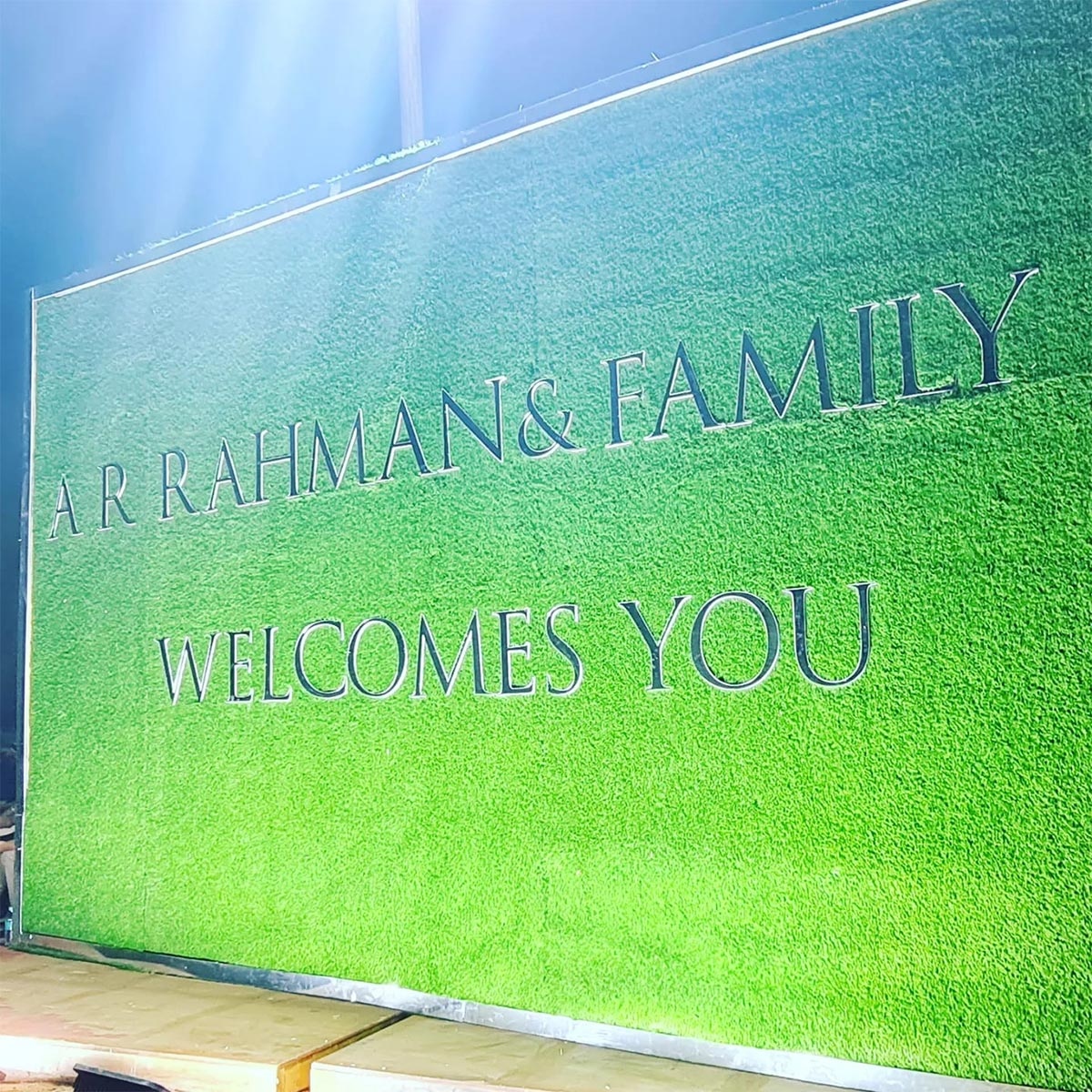