Are you getting stronger? Scout Grant was documented with a headdress 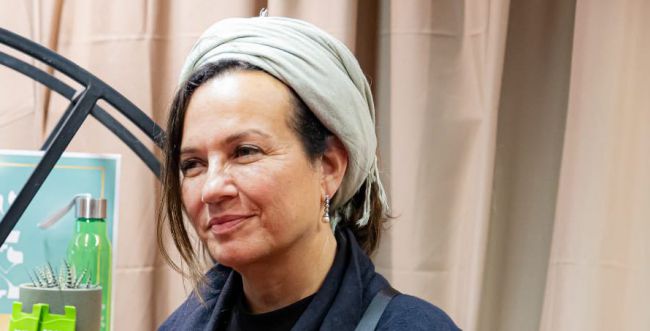 Last night (Wednesday) Scout Grant was documented when she came to Pargan for her new husband, Shuli Rand, and to watch him perform. We were surprised to find that Scout came to the event with a headdress and extra modest attire. 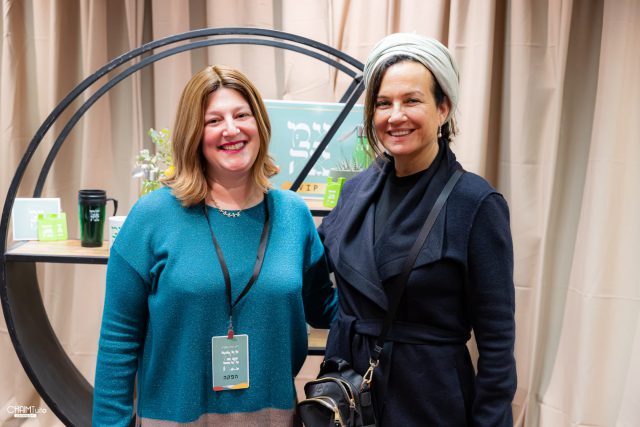 Remember, two weeks ago Rand and Grant got married. The wedding celebration was held in a limited place in a secret area in the Jerusalem mountains, with the participation of family and close friends only. In light of the couple’s request, the event took place without media coverage and participants were asked to deposit their mobiles at the entrance to the event. 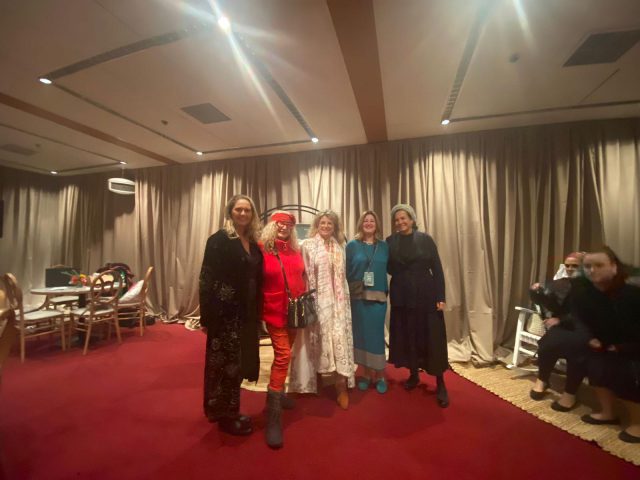 In arranging a canopy and kiddushin, Rabbi Chaim Horowitz, rabbi of the ‘Tzahala’ neighborhood in Tel Aviv, was honored.

Scout Grant could not have chosen a more flattering wedding dress

Rand received permission from 100 rabbis to marry Scout Grant even though he has not yet divorced his ex-wife, Michal Rand. The court ruled that the first wife is a divorcee and exceptionally, allowed him to begin a process that would allow him to remarry, before divorce.

Conference League: 0: 1 to Lask on Maccabi

In Russia they are investigating: Why did the man commit suicide in the toilet of the plane?

All the details about Daniel Greenberg’s brand new...