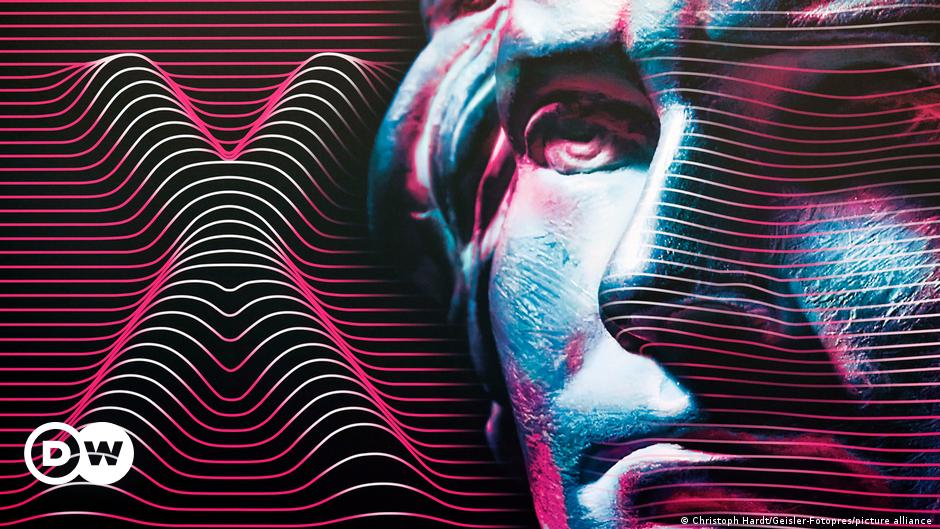 Algorithms have long been driving manufacturing processes and setting the tone for everyday life. And even creativity, which for a long time was considered an unbearable sphere of human activity for artificial intelligence, is giving way to the onslaught of machines. After computers completed the unfinished compositions of Gustav Mahler and Franz Schubert, it was the turn of Ludwig van Beethoven’s Symphony No.10. The world premiere of the work of the German composer, preserved only in isolated sketches and reconstructed with the help of artificial intelligence, took place almost 195 years after Beethoven’s death in Bonn, the city where he was born in 1770.

The computer was taught to compose music in the Beethoven style

Beethoven did not manage to complete his Tenth Symphony until his death in Vienna in 1827 and left only a few short sketches and notes in his drafts. Based on them, a group of experts, which included musicologists and programmers, developed a program using artificial intelligence (AI) technology to fill in the gaps in the existing fragmentary musical material and make it available for performance.

“We must assume that Beethoven took notes when he had new ideas. Sometimes he wrote them down in words and sometimes in notes,” says Matthias Röder, director of the Karajan Institute in Salzburg and head of the international reconstruction project. Symphony No.10 using artificial intelligence. Based on this fragmentary material, the machine and the experts thought together how Beethoven would continue the bars of the music he had already recorded.

The machine, which had been taught to compose like Beethoven, put other works of the composer and the music of his contemporaries into its “intellect”, made proposals. Experts considered options for possible further sounding of the fragments, chose the most optimal one and put it back into the system.

“Artificial intelligence offers 20 or even 100 different versions of a sequel. And this is very interesting, because each version has the right to be, if the algorithm works well,” says Professor Robert Levin, a musicologist at Harvard University. 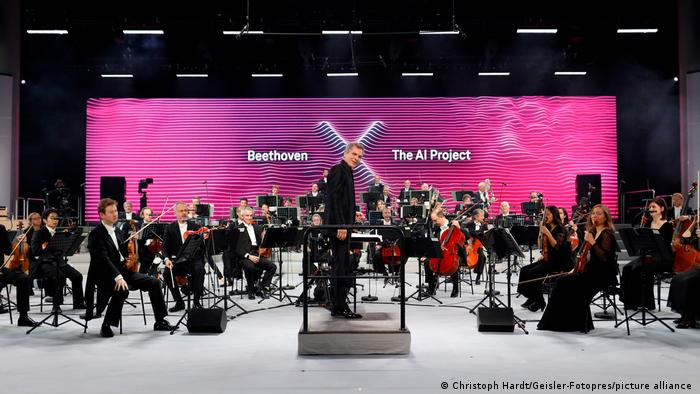 At a concert in Bonn on 9 October, the best reconstructed version of the alleged unfinished Symphony No. 10 in E flat major was performed by the Bonn City Beethoven Orchestra under the baton of Dirk Kaftan. The guests of the musical evening greeted the music with prolonged enthusiastic applause.

The exponential power of artificial intelligence

The experts of the project, meanwhile, emphasize that they in no way tried to sow doubts about the uniqueness of Beethoven’s musical genius. Reconstruction of the Tenth Symphony using artificial intelligence technology was primarily an experiment designed to show the possibilities of creative cooperation between humans and computers. Conductor Dirk Kaftan personally extinguished expectations, saying: “In a nutshell, this is not Beethoven.”

Nevertheless, experts and computers have created a work that could very well have been born under the pen of Beethoven himself. “Yes, a computer uses algorithms. But a person also relies on his life experience and acquired knowledge and skills. The machine and the person are not so far from each other,” notes musicologist Robert Levin. As this experiment has shown, they complement each other perfectly. For example, the project manager Matthias Röder continues, it is possible not only to create artificial intelligences that own the melody of the Beatles and Mozart, but also to cross them together. The potential of the technology is enormous, and “the range of its capabilities is exponentially expanding.”