The benefits of the AstraZeneca vaccine outweigh the risks. The European drug agency (Ema) expresses itself in this way after the news relating to the stop to the vaccine imposed by various countries, including Italy. The suspension took effect after the reports of serious adverse effects. On March 18, the European body has scheduled an extraordinary meeting for any decisions based on the data.

Episodes of “blood clots, some with unusual characteristics such as low platelet counts, have occurred in a very limited number of people who have received the AstraZeneca vaccine.” “Many thousands of people – the European body pointed out in a note – develop blood clots every year in the EU for various reasons. The number of overall thromboembolic events in vaccinated people does not seem to be higher than that observed in the general population”.

The EMA assures that it “will continue to communicate further if appropriate” on the matter. “In the meantime, anyone who has received the vaccine and has concerns should contact an appropriate healthcare professional. It is important that people who suspect they have a side effect after vaccination report this to the national medicines regulatory authority or to a healthcare professional who can help them do it “, the agency reiterates.

“While the EMA investigation” on cases of serious events reported after administration is ongoing, the European Medicines Agency “currently remains of the opinion that the benefits of the AstraZeneca vaccine in the prevention of Covid-19, with the risk of hospitalization and death associated “with the disease,” outweigh the risks of side effects “possibly related to the vaccine itself.

“The Covid-19 pandemic is a global crisis with a devastating health, social and economic impact – underlines the EU regulatory body – and continues to represent a serious burden for the health systems of the European Union. Anti-Covid vaccines help to protect people from contracting the disease, in particular health workers and vulnerable groups such as the elderly or the chronically ill “.

“Several authorities responsible for national vaccination campaigns in European Union countries have temporarily suspended vaccination with AstraZeneca’s Covid-19 vaccine. This is a precaution taken in light of their national situation, while EMA investigates a series of events. blood clots “that developed” in people who had received the vaccine, as previously reported. ” “The EMA Safety Committee (Prac) will further examine the information” in this regard “tomorrow, Tuesday, and has called an extraordinary meeting on Thursday 18 March to conclude on what has been collected and on any further action that may be needed,” he announces. the agency in a note explaining that “it is working closely with the company, with experts in blood diseases and with other health authorities”, including the British regulator, Mhra, for “its experience with approximately 11 million doses of the vaccine administered “.

The investigation, adds the EMA, “continued over the weekend and in the next few days a rigorous analysis will be conducted of all the data relating to the thromboembolic events” reported. “Experts are examining in detail all available data and clinical circumstances affecting the specific cases to determine if the vaccine may have contributed or if it is likely that the event was due to other causes.” 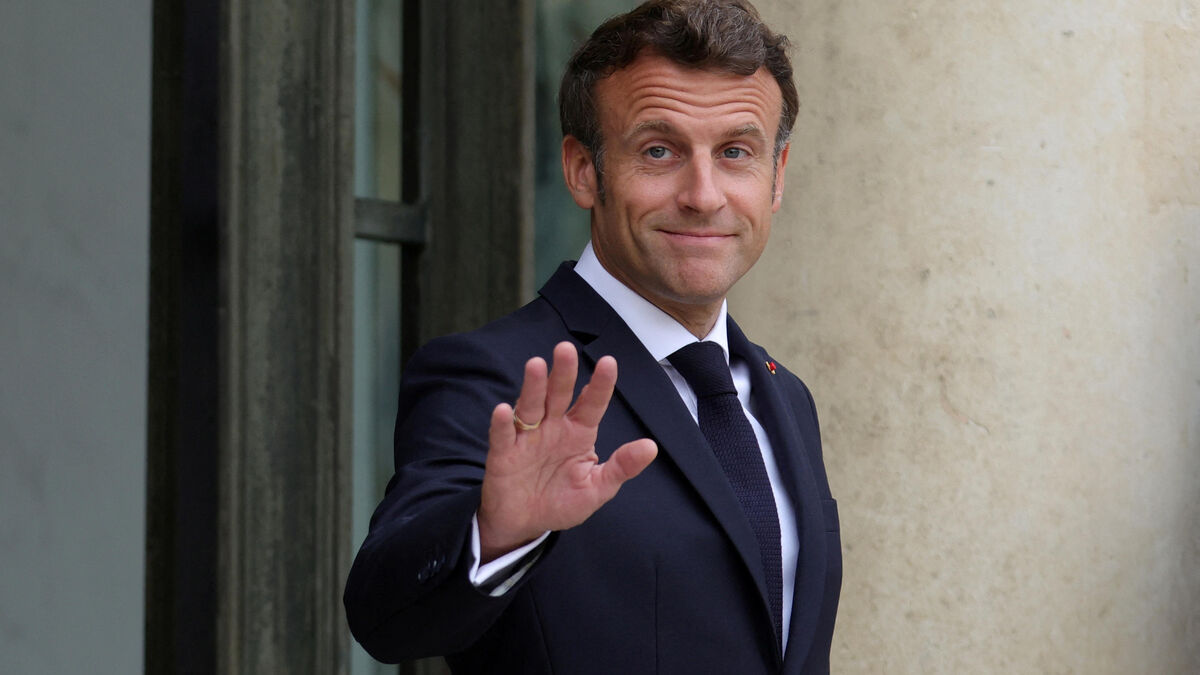 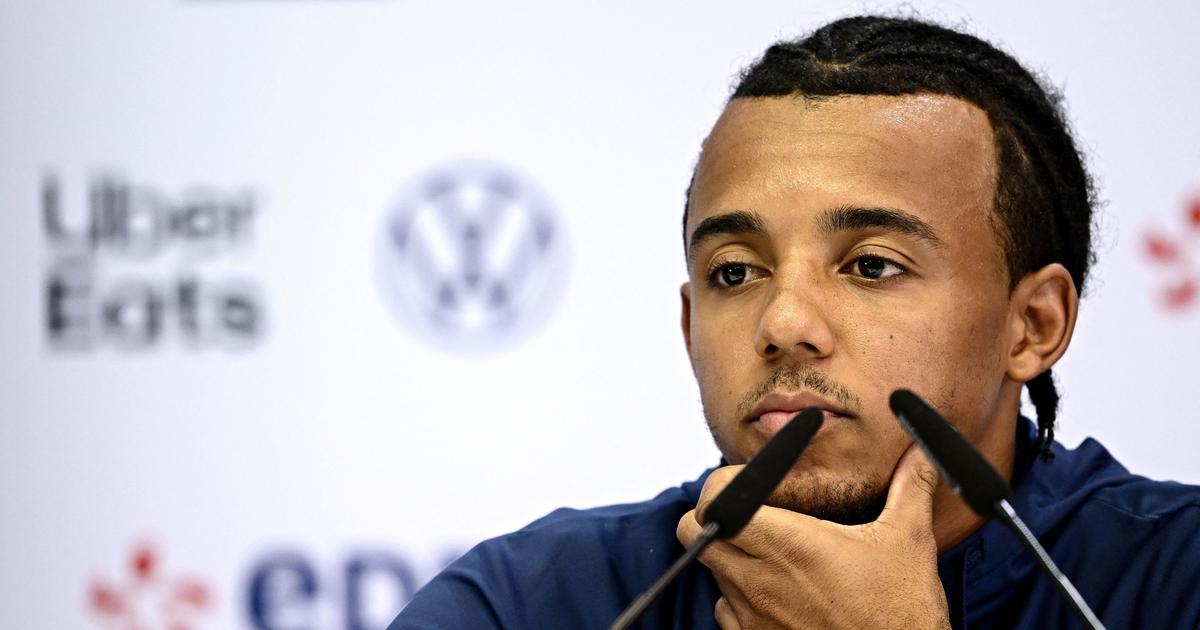 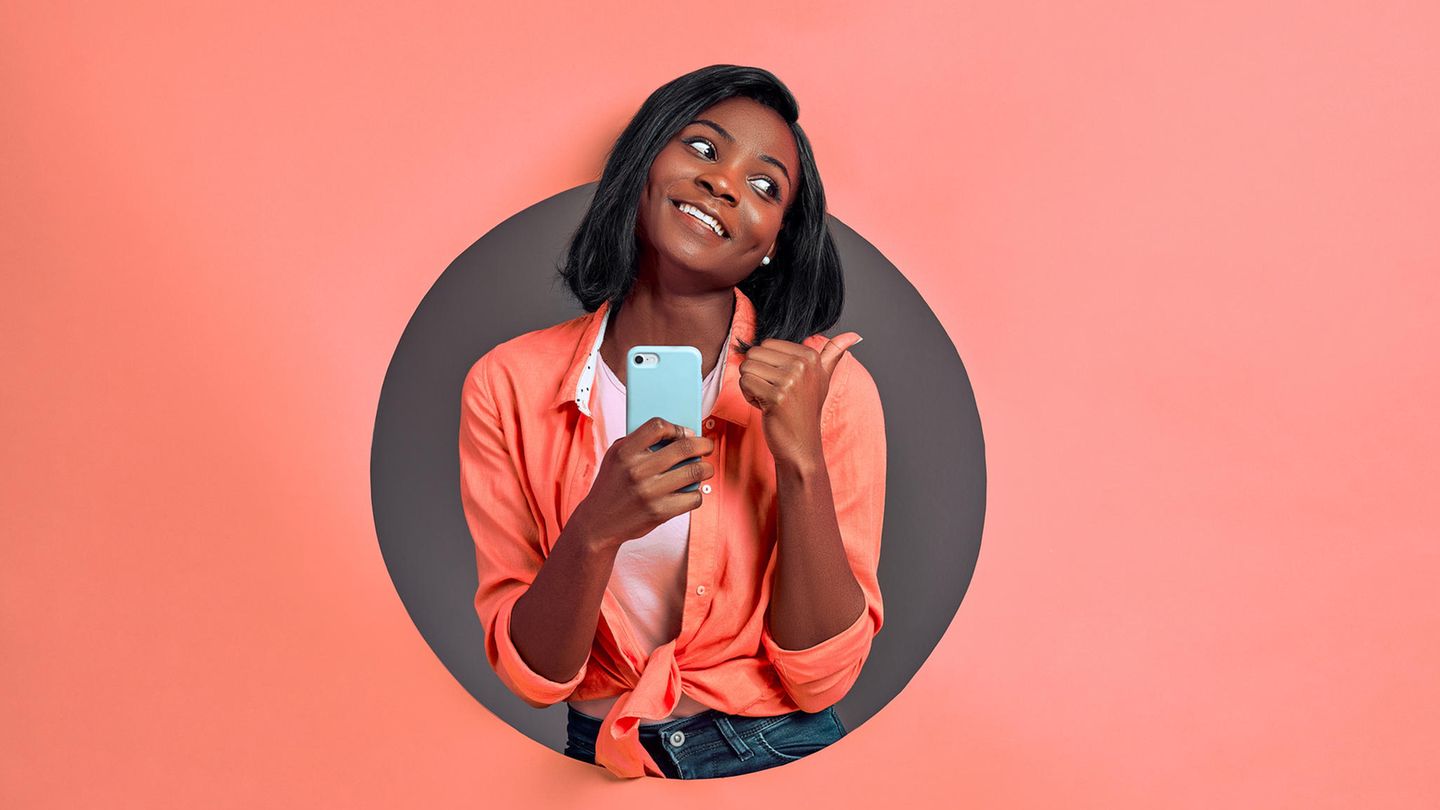 UN to investigate human rights abuses against anti-hijab campaign; The Iranian government will not agree 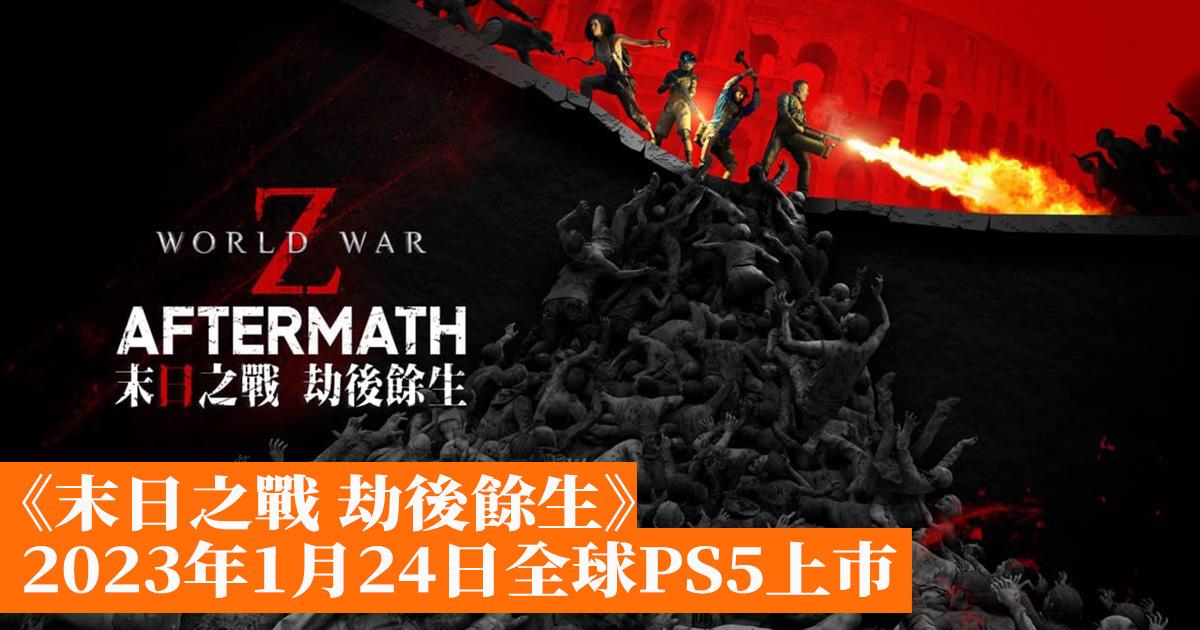 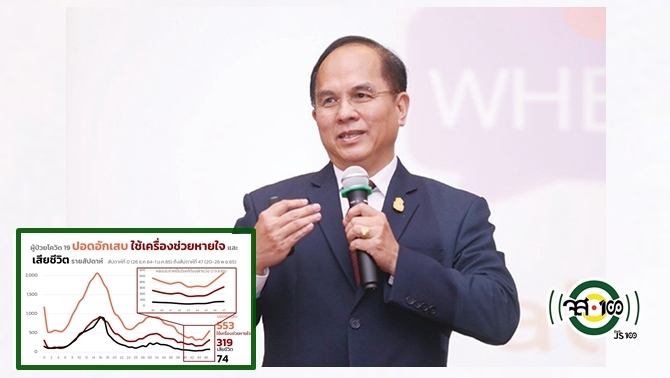 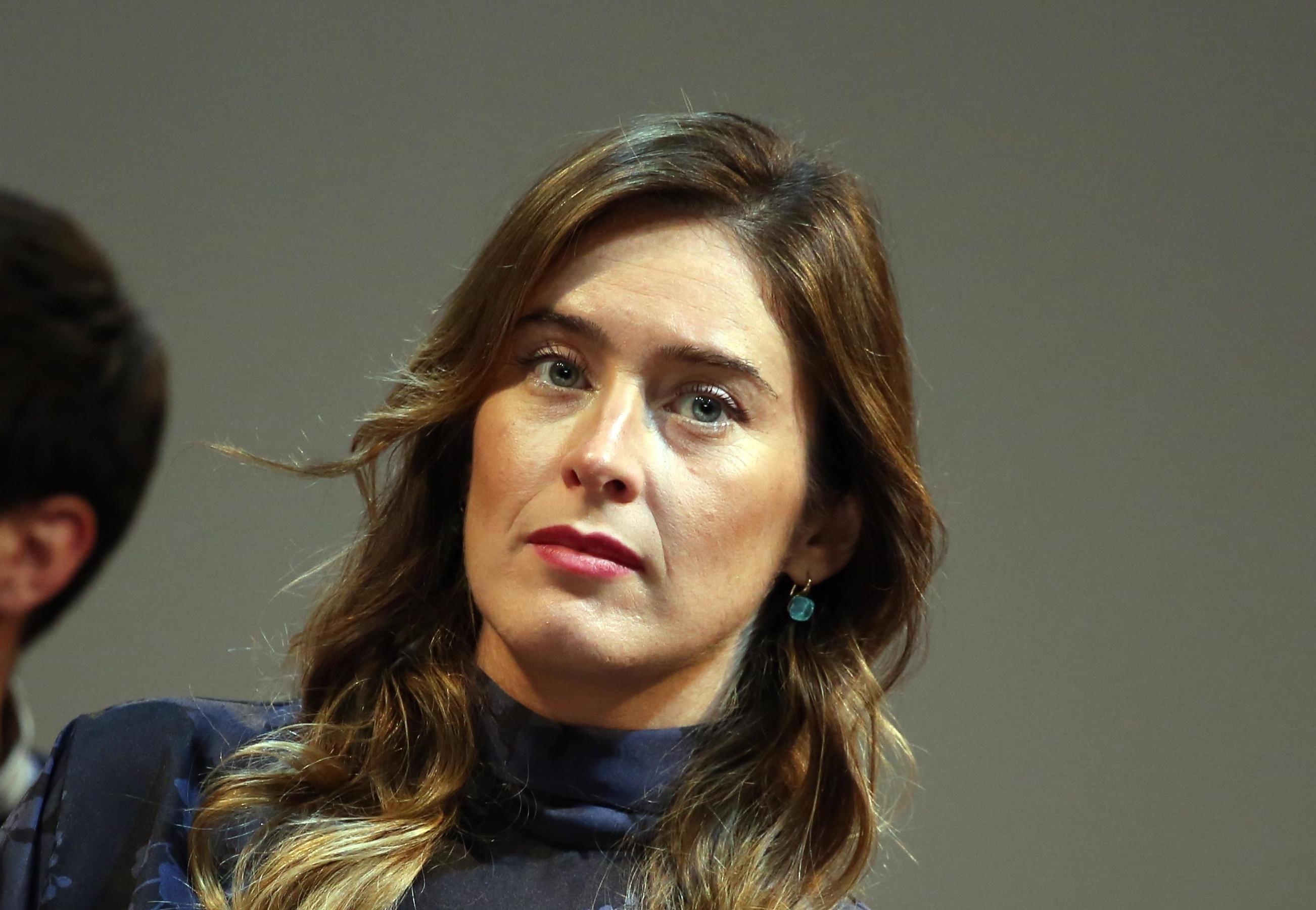 Legally and legally: the star of the ultra-orthodox network “Liviland” and her husband divorced
Posted onNovember 28, 2022

My husband Max Stock: “The recession is good for us”
Posted onNovember 28, 2022

Emmanuel Macron has recorded a number of “Rencontres du Papotin”, which will be broadcast in December
Posted onNovember 28, 2022

After three years of controversy, the Caesars are looking for a master of ceremonies
Posted onNovember 28, 2022
Menu