Wide face, pronounced cheekbones, hair with exuberant curls, graceful swaying of the silhouette: the statues from the workshop of the “Master of Rieux” charm by their languor but also the realism of their details. «See the extraordinary scabbard of the sword held by Saint Paul, with its intertwined leather straps. advises Béatrice de Chancel-Bardelot, curator, with Charlotte Riou, of the exhibition organized jointly by the Musée des Augustins in Toulouse and the Musée de Cluny in Paris.

Emblematic of the Toulouse style – one of the Toulouse styles, it would be more exact to say – the creations of the Master of Rieux (from the name of the chapel commissioned from this sculptor by the local bishop, Jean Tissendier) seduce by their mysterious sweetness. Carved in the limestone of Belbèze – «undoubtedly easier to work than that of Île-de-France», specifies the curator – they reveal traces of polychromy. Approaching, the visitor loses himself in the folds of the supple and virtuoso drapes of the Madonna and Childtreasury of the Notre-Dame-de-la-Sède cathedral in Tarbes (Hautes-Pyrénées).

Installed in the frigidarium of the Cluny Museum, the exhibition aims to be « a panorama » of Toulouse art in the 14th century, when the city and its region, attached to the kingdom of France since 1271, experienced a form of apogee.

Religious orders, wealthy merchants, capitouls in charge of administering the city, without forgetting the professors and disciples of the university: Toulouse shines spiritually, temporally and intellectually.

In the Aude, the mysterious treasure of the abbey of Saint-Hilaire

This vitality is expressed on multiple “supports”, from goldsmithery to painting and from glassware to illumination. Wonderful volumes are presented, such as this Life of St. Margaret (Saint Marguerite), protector of women about to give birth: to the right of her decapitated body, her executioner dressed in sky blue; to his left, a clawed devil; above martyrdom, her soul taken to heaven by two angels.

While most use parchment, magnifying the bright colors and burnished gold of the Toulouse illuminations, Béatrice de Chancel-Bardelot draws attention to a huge register of chapter accounts (1343) whose pages are in… paper. “A material then recently imported from Italy. Toulouse is therefore at the forefront of progress, and we can legitimately assume that the city had several paper mills. »

reliquary angel with outstretched (and removable) wings on loan from the Louvre, imposing rock crystal cross from the Albi treasury, panel of the Crucifixion painted on wood from Pamplona in Spain… In addition to the pieces from Toulouse, the exhibition benefits from numerous loans.

She thus paints a portrait of the city between 1300 and 1400. An aesthetic portrait, as evidenced by the sublime head of a virgin (again the Master of Rieux!) melancholy inclined, as much as a social and political portrait. Whose influences spanned the centuries. «I like to see in the red and black jersey of the players of the Toulouse Stadium a tribute to the costume, also red and black, of the capitouls of yesteryear “, smiles Béatrice de Chancel-Bardelot, in front of a manuscript representing the city councilors meeting in council. 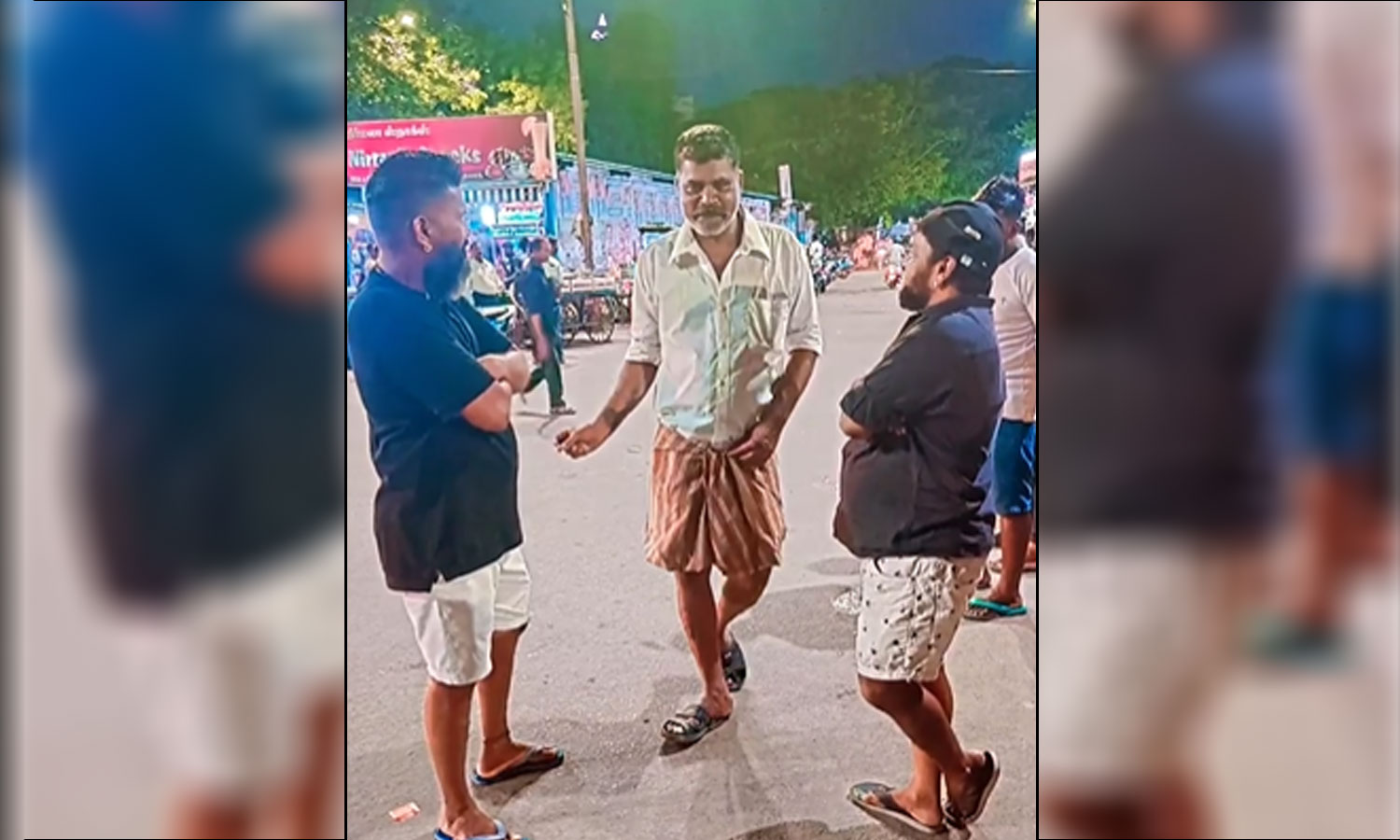