Atalanta made no mistake and beat Spezia 3-1 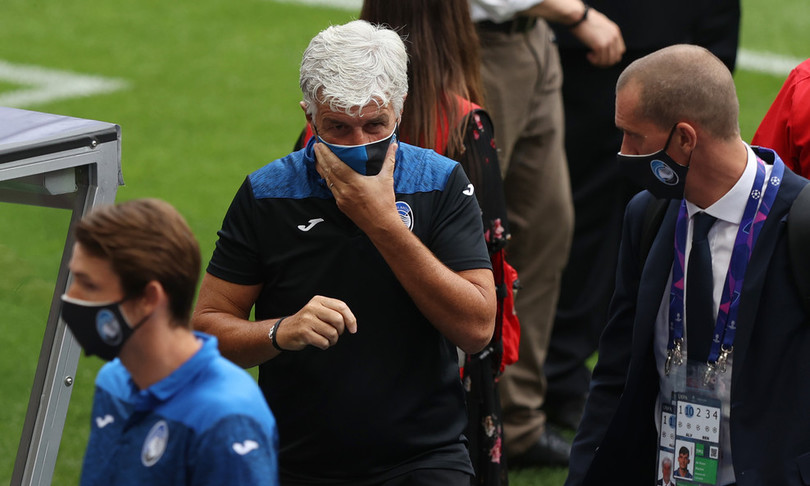 Time.news – Atalanta made no mistake against Spezia and immediately went back to winning after the knockout of Milan against Inter.

It ends 3-1 thanks to Pasalic’s brace and the usual Muriel’s seal, which allow Gasperini’s team to temporarily overtake Roma and also hook Juve at 52 points in the standings.

Third knockout in the last five instead for Italian’s men (Piccoli’s goal is not enough), slipped dangerously to 6 points from the third last place of Turin, who in addition to the match against Inter on Sunday will have to recover two more games.

A lot of balance and not many emotions in the first half of the Gewiss Stadium, with the Goddess who fails to make herself really dangerous, leaving the Ligurians freedom of maneuver and ideas.

At 18 ‘Ilicic tries to exploit a mistake by Zoet who leaves the goal unguarded, but the Slovenian is rejected by a providential intervention by Erlic with his head. Shortly after half an hour, however, the bianconeri show themselves dangerously with Ricci, who, primed by Verde, tries to finish at the near post, calling an attentive Sportiello by reflection.

In the second half, Atalanta takes the field with another attitude and in ten minutes directs the match: Pasalic scores first on an assist from Ilicic, then doubles Muriel a few moments later with one of his pearls. La Spezia feels the blow and fails to raise his head like this at 73 ‘the trio of the Bergamo players also arrives with Pasalic, who is not wrong in front of Zoet on an assist from Zapata. It is the goal that practically closes the conversation, but at 82 ‘a jolt of the Ligurians leads to the goal of the flag made by Piccoli, the young striker owned by Atalanta himself entered the field for just a minute.