July 1, 2022 is the deadline! From then on, all property owners have four months to submit a property tax return. And this declaration is mandatory! Not only for owners of houses and land, but also for those of condominiums. You can submit the necessary information digitally, for example via the ELSTER tax portal. Here […] 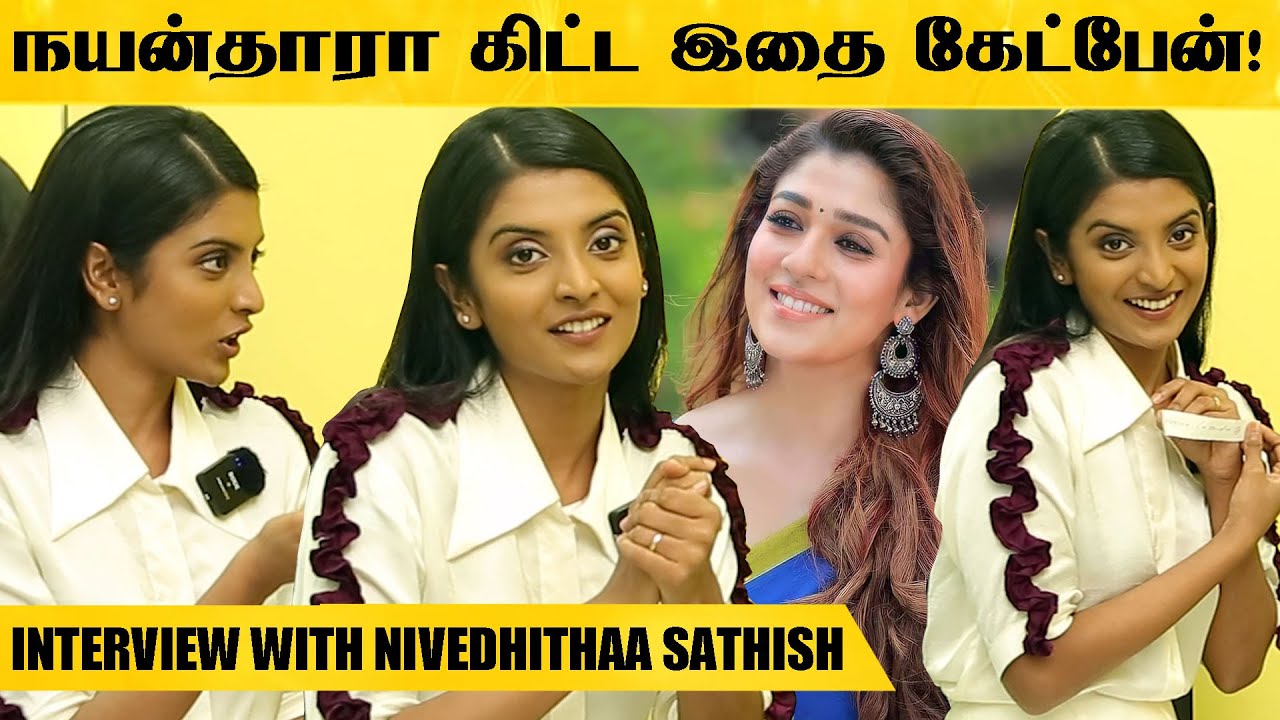 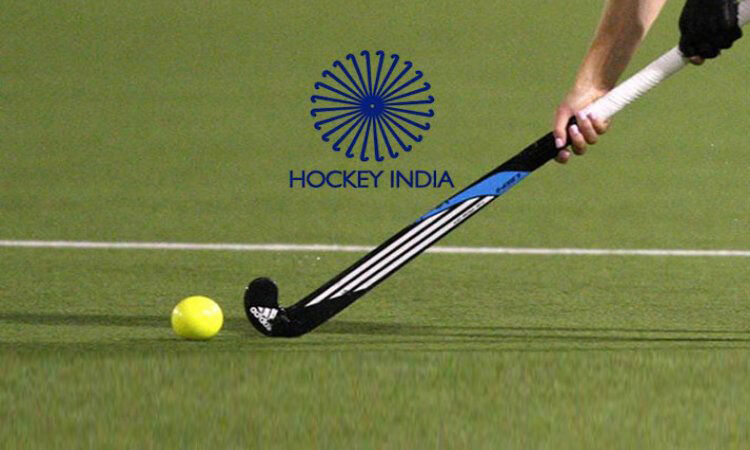 Amstelveen (Netherlands): India reaching the women’s hockey semi-finals at the Tokyo Olympics was a historic event. Although they failed to progress from the last four to the final, the losers hoped to win the final and at least the third place. That day, however, Britain defeated India by four goals to three and dashed India’s […] Samsung Foundry has announced that production of its 1st generation 3nm processors has now begun using GAA (Gate-All-Around) architecture, the successor to FinFET. Compared to a 5nm chip, Samsung’s first 3nm chip offers a 23% increase in efficiency, up to 45% power savings and 16% less space usage. Samsung is still aiming for the second-generation […]

Due to encroachment of stream, difficulty in rain water flow

Date of Registration: July 03,2022 04:04 Bodi: Bodi Union is a part of the Chuttaganga stream under the Shilamalai field. When the 18th canal water is opened, the water in the Sudtagangai water stream will overflow and will go to Chillamarathupatti, Perumal Kauntanpatti, Ammapatti, Meenakshipuram Periyakanmai areas. This will benefit 800 acres of agricultural land. […] 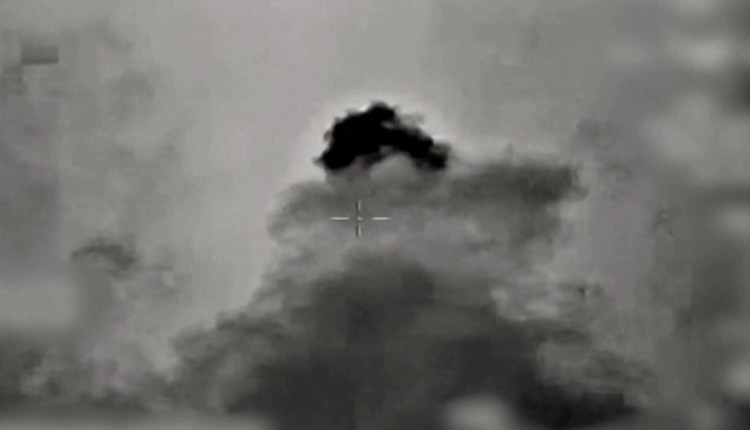 Israel has released a video showing it destroyed drones belonging to the Hezbollah rebel group that tried to attack a gas well in the Mediterranean. Lebanon’s Hezbollah continues to raise a war flag against Israel. In this case, the Israeli army said that it intercepted and destroyed 3 unmanned drones that entered the waters of […]

Why Turkey is stepping up against Greece 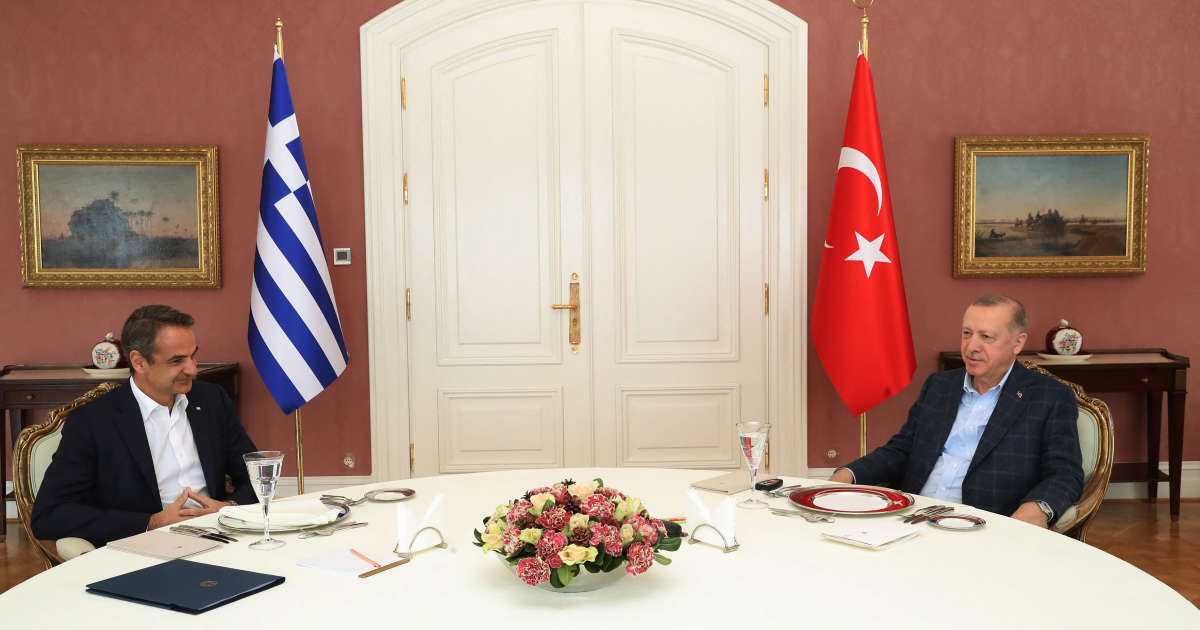 We must always interpret with caution the rhetoric of politicians and governments when we are in an election period, when the abominations that are uttered are for internal and electoral use. Turkey is obviously no exception in this regard. The country is in a pre-election period and the economy risks becoming Recep Tayyip Erdogan’s Achilles’ […]

“Yes to Ius Scholae, no to ghetto classes”, the pediatrician’s warning

“In Italy one child out of 6 has both parents foreigners. Their presence is a resource for our country” and “I agree in the granting of both the Ius Soli and the Ius Scholae. But in this regard, it is desirable that bearing in mind the need to always guarantee an equal presence of children […] 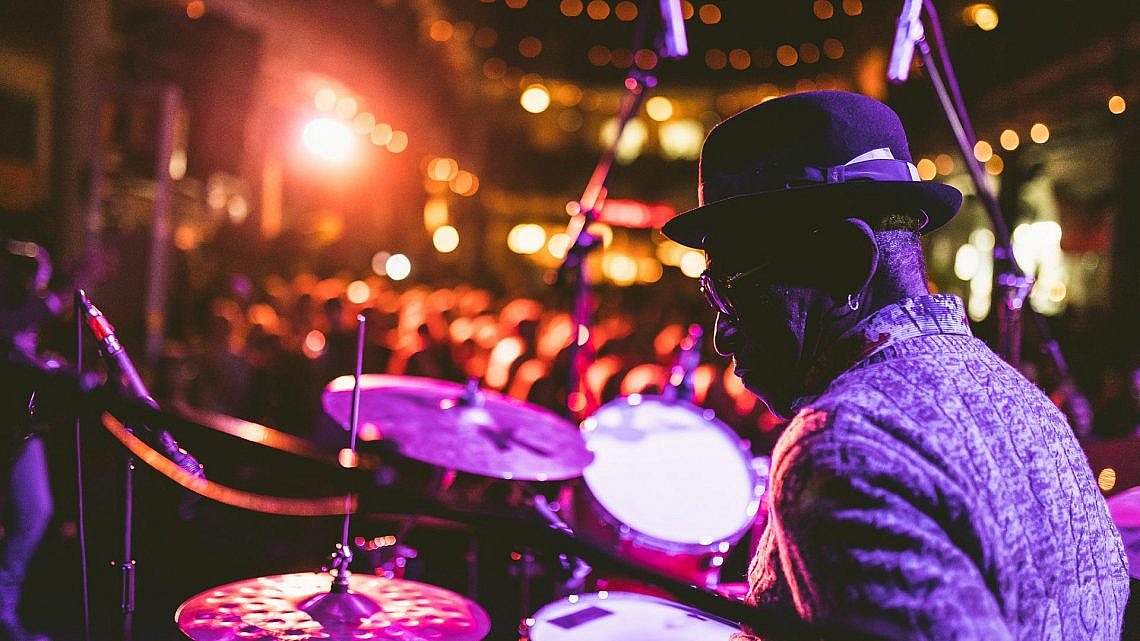 Chiseling thresholds Who am I and what do I frequent?Musician, creator, trumpet player and selector. Appears and records at Romano House, and recently also advises on artistic content from time to time, especially around the glorious line “Jazz is cool” brewed by my brother and friends Tzach Bar. RegardingWhat I’m going through at Romano House […]